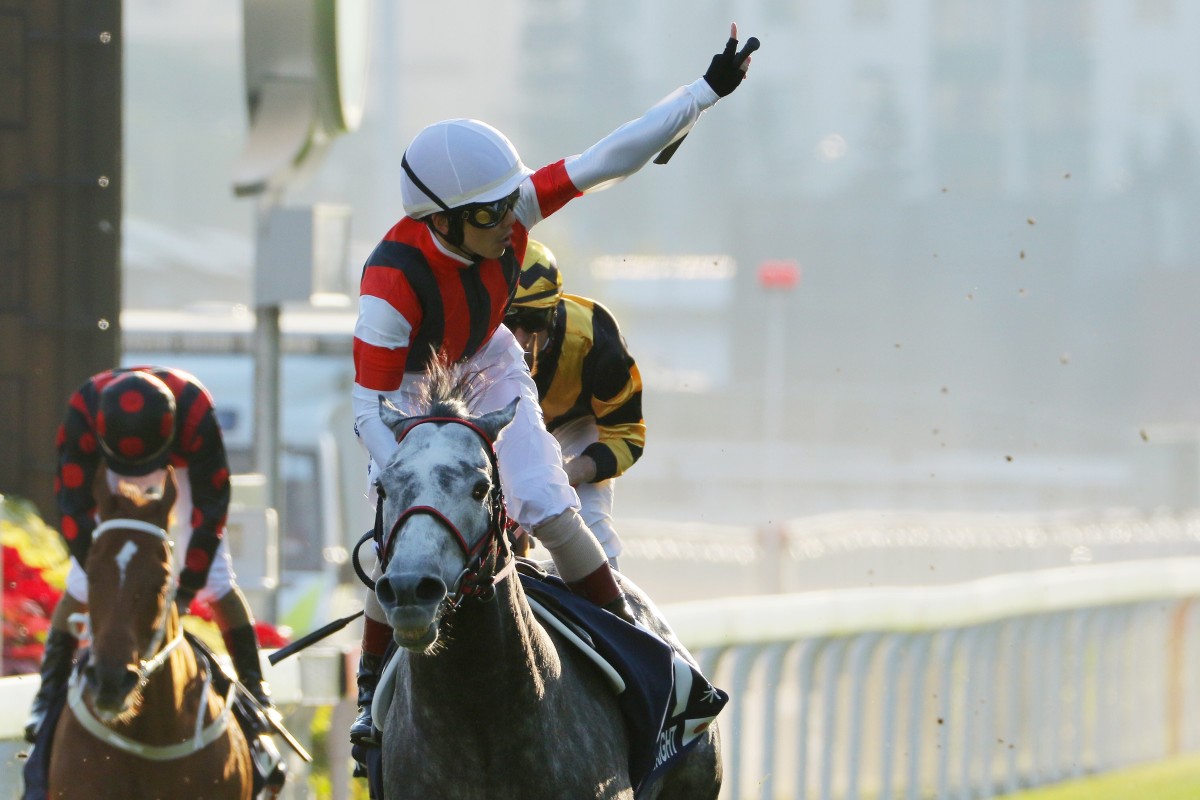 Sha Tin specialist Win Bright faces some of Europe’s best as he looks to defend his crown in the Longines Hong Kong Cup next month.

The Japanese-trained grey has made Hong Kong his own in two previous visits, winning both the QE II Cup and Hong Kong Cup over the 2,000m trip, and connections are looking to complete a hat-trick in what shapes as his final run before retiring to stud.

He will take on Aidan O’Brien’s Magical, who has enjoyed a golden season after initially being scheduled for retirement 12 months ago.

As a seven-time Group One winner, Magical shapes as one of the best-performed horses to come to Hong Kong and officials will be hoping to avoid a repeat of last year’s debacle when she was withdrawn from the Cup just hours after being announced as one of the star runners. 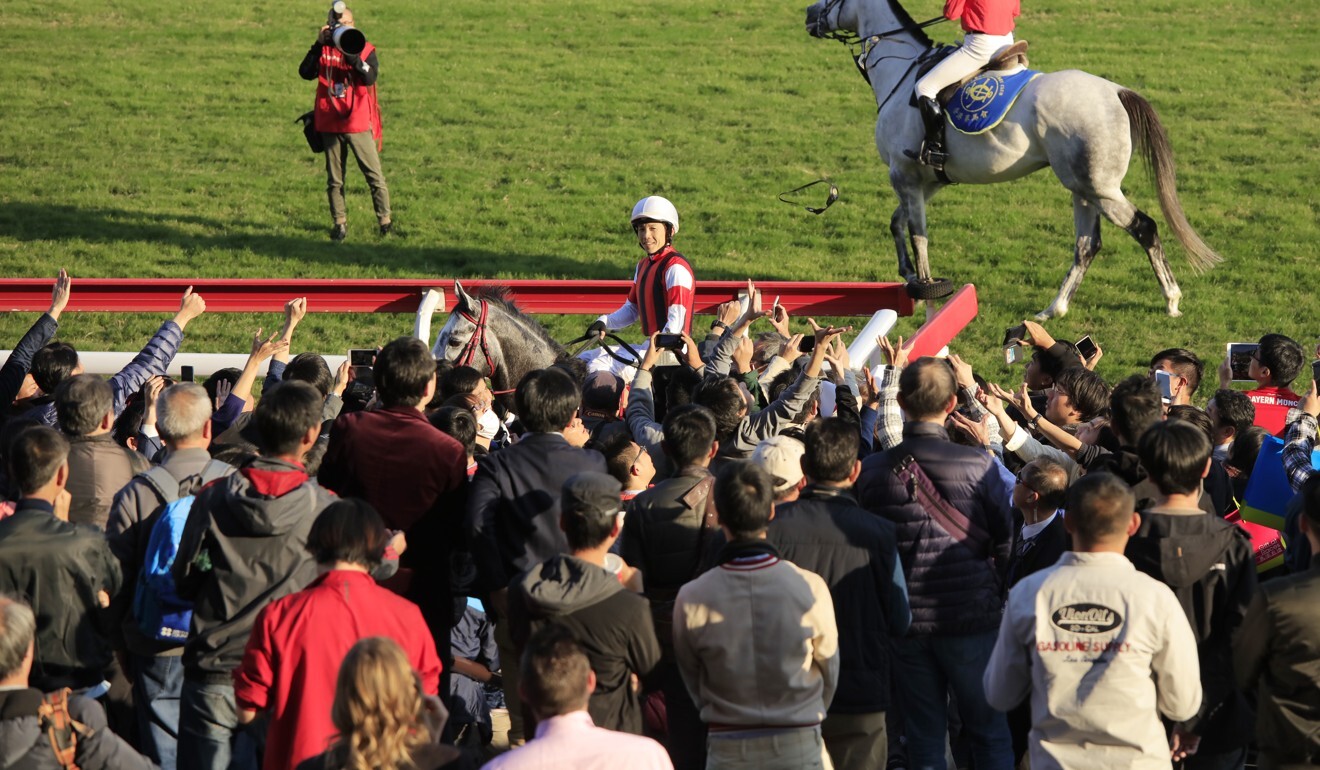 In an added surprise, O’Brien will also bring his Group One Irish 1,000 Guineas (1,600m) winner Peaceful to Hong Kong after two below-par performances.

The filly has finished in the back half of the field in her past two starts, including an 11th placing in the Group One Breeders’ Cup Fillies & Mares Turf (1,800m) earlier this month.

Joining Magical and Peaceful on the flight from Europe will be the French-trained Skalleti, who boasts a record of 12 wins from 16 starts.

The six-year-old was undefeated in France last season, picking up Group Two and Three wins, but was unable to land a Group One prize when stepping up this term, running second to Addeybb in his first attempt in the Champion Stakes.

The HK$28 million prize pool makes the Cup Hong Kong’s richest race and it will be hotly contested with internationals making up more than half the field.

Along with Win Bright, Japan will be well represented by seasoned travellers Danon Premium and Normcore.

Danon Premium put in an eye-catching fourth behind Almond Eye earlier this month in the Group One Tenno Sho Autumn (2,000m) and has been set for the Hong Kong Cup for some time.

Normcore comes out of a disappointing run in the Group One QE II Cup (2,200m) at Hanshin last week, where she ran 16th as a $3.80 second favourite.

Furore is looking to join California Memory (2012) as the only Jockey Club Cup winner to go on to win the Hong Kong Cup three weeks later.