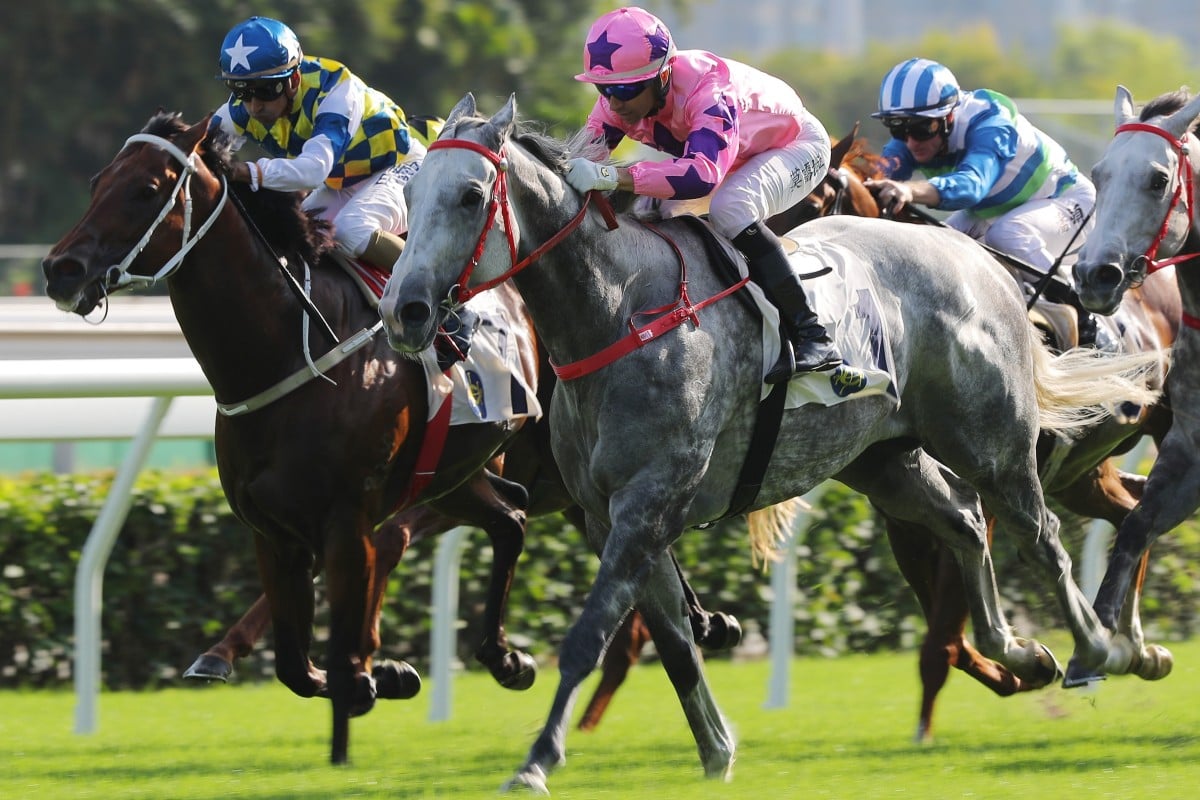 The presence of Classique Legend has not scared off the supporting cast for the Hong Kong Sprint, with the winner of the world’s richest turf race to be joined by 13 rivals in the only international day Group One to boast a full field.

After blowing away his rivals in the Everest at Randwick in October, the Caspar Fownes-trained Classique Legend will tackle a solid line-up that boasts a healthy overseas contingent.

Star Singapore sprinter Inferno will represent the Lion City and will have four-time Hong Kong champion jockey Zac Purton in the saddle, while Japanese pair Danon Smash and Tower Of London round out the raiders.

The Bon Ho owned Classique Legend produces a blinder to capture the $15m The Everest at @royalrandwick – the richest race on turf. Sold by Tyreel Stud, to Carmel Size, for $400k at the 2017 @inglis_sales Classic, Classique Legend has won over $8 million. #ItPaysToBuyAustralian pic.twitter.com/Ev90rdctOp

Danon Smash, who is a two-time Sprinters Stakes placegetter, makes a second Hong Kong Sprint appearance 12 months after finishing eighth at Sha Tin, two and a half lengths behind Beat The Clock.

Classique Legend’s path to the Hong Kong Sprint is not straightforward: Caspar Fownes

Tower Of London comes to Hong Kong armed with a better record than Danon Smash, winning the 2019 Sprinters Stakes to be the only Group One winner in the field. 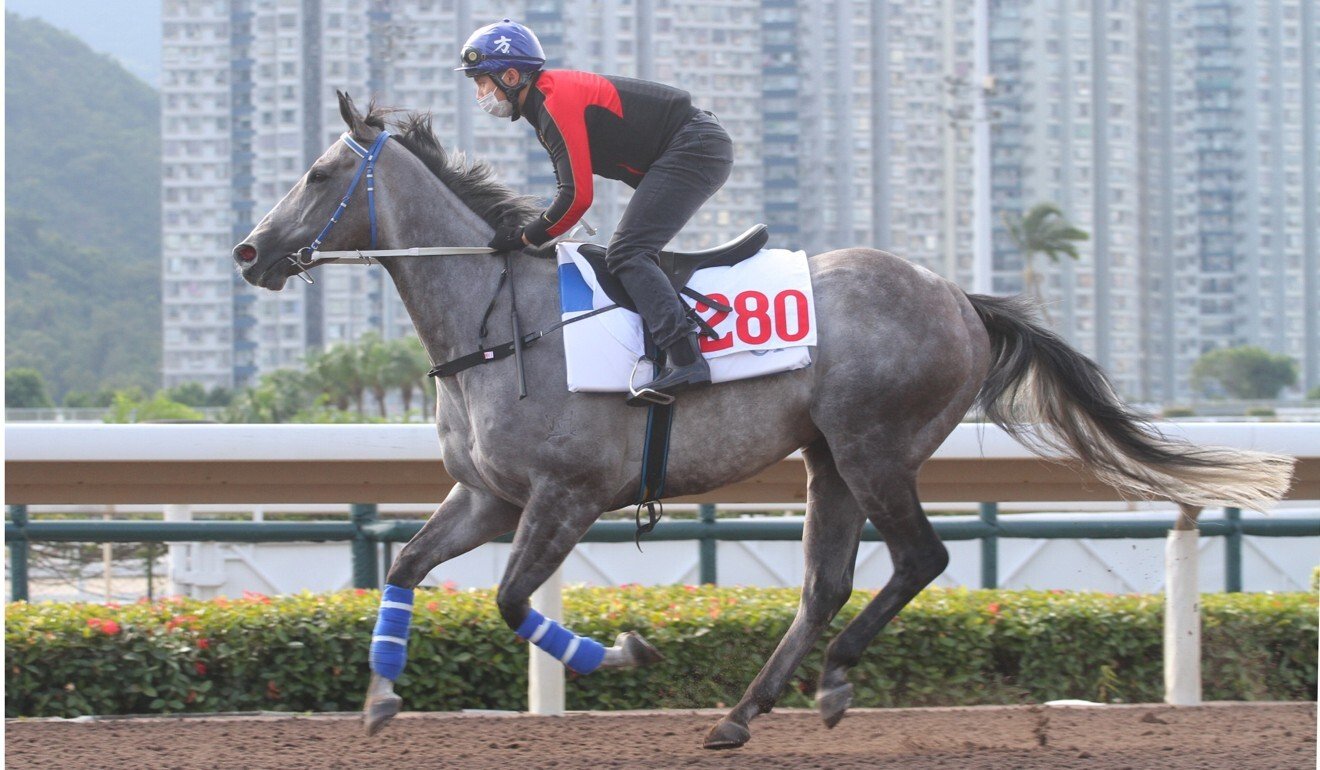 Hot King Prawn leads the Hong Kong brigade after snaring the Group Two Jockey Club Sprint at Sha Tin on Sunday and, like Classique Legend, will be chasing a first Group One victory.

Hot King Prawn was runner-up in last year’s Sprint to go with two other Group One placings and the John Size-trained six-year-old will have Joao Moreira aboard.

Computer Patch is the up and comer of the field and will compete at Group One level for the first time after a string of consistent performances so far this season.

The four-year-old was three quarters of a length behind Hot King Prawn in second on Sunday and won at Group Three level last month.

The Manfred Man Ka-leung-trained Big Time Baby heads into the race second-up and will look to go one better than his second in April’s Group One Chairman’s Sprint Prize (1,200m), while Voyage Warrior steps out at the top level for the second time.