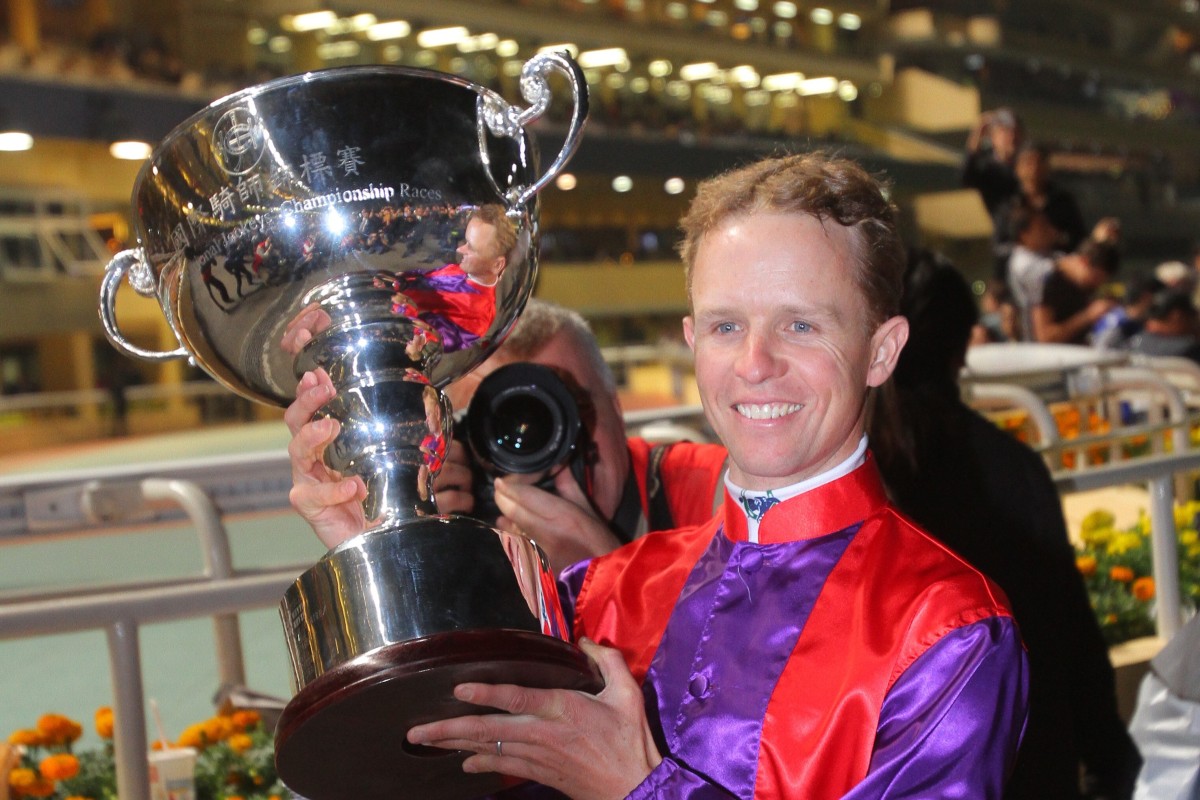 McEvoy had been keen to ride the five-year-old in Hong Kong after they teamed up to win the A$15m feature in October but faced a logistical nightmare returning home after the race.

Flights from Hong Kong to Australia are booked out for months because the Australian government has a hard cap on the number of people allowed to enter as it deals with the Covid-19 pandemic.

While McEvoy was prepared to spend two weeks in hotel quarantine, it is understood the ongoing uncertainty around when he would be able to fly back was enough to call the trip off.

The Jockey Club offers chartered flights to Hong Kong for participants but a return flight was not on the table.

Ho, who sits fourth in the jockeys’ championship with 20 winners, had his first feel of Classique Legend on Tuesday morning in a trial up the Sha Tin straight, where he finished behind stable mate Sky Field. It gives Ho a strong hand on the HK$95 million feature day with the leading local also aboard Hong Kong superstar Golden Sixty in the Mile.

Classique Legend is currently rated a $1.80 chance in the Sprint by international fixed-odds bookmakers.