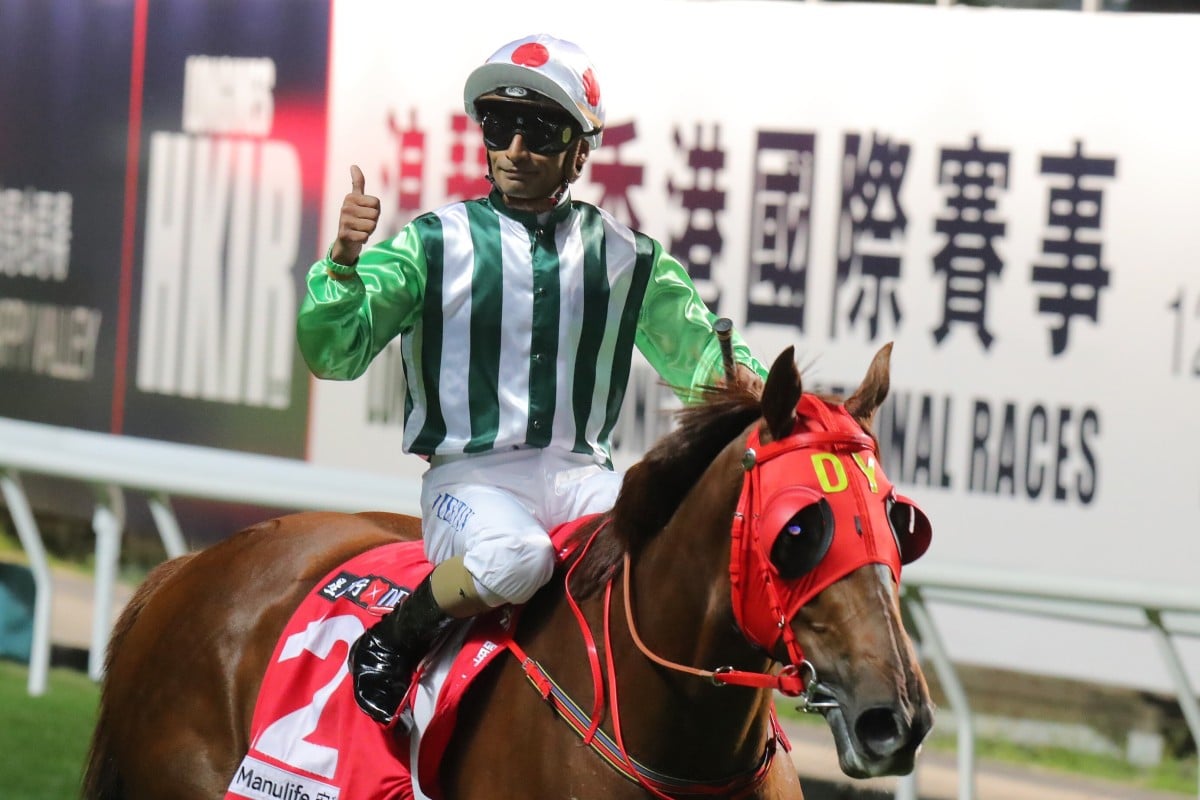 Karis Teetan is no stranger to being tipped off top-line sprinters after strong performances – think Mr Stunning and Hot King Prawn – but even he admits “he couldn’t believe” he was being replaced aboard Computer Patch for next week’s Group One Hong Kong Sprint (1,200m).

Teetan has finished a close second in consecutive outings on the Tony Cruz-trained four-year-old but Computer Patch will instead be ridden by incoming superstar Christophe Soumillon next Sunday.

“I couldn’t believe that I was taken off him, I think I’ve done pretty well on him and last time I thought he got beaten by a better horse on the day,” said Teetan, who defends his crown in the International Jockeys’ Championship at Happy Valley on December 9.

“Anyway, that’s Hong Kong racing, I understand if connections wanted a change and I’ll just move forward. It’s happened to me many times before and I hope the racing gods are looking.

“I’ve picked up a nice ride on Voyage Warrior and let’s hope I get a bit of luck on my side and I can do well on him.”

Voyage Warrior is one of three Group One rides for Teetan at the Hong Kong International Races, with the Mauritian teaming up with Time Warp in the Cup and Southern Legend in the Mile.

Before that, however, Teetan takes a full book of 10 rides to this Sunday’s meeting at Sha Tin and this time he’s on the right end of a riding change, picking up the mount aboard smart youngster Soaring Tower.

In another perfect example of the nature of the Hong Kong jockeys’ merry-go-round, Teetan replaces the suspended Zac Purton on Soaring Tower for the Class Four Hankow Handicap (1,200m) after being unable to ride the four-year-old when he saluted on debut last month.

“He’s a lovely horse, I’ve done all his trials from the start and I’ve looked after him. It was just a situation where I couldn’t ride him first time out,” Teetan said.

“I’ve done all the work on him and last time I said to Zac ‘I hope I get him back’ and he said ‘nah, you’ve taken enough from me so give me this one’, because sometimes he can’t ride a horse and I pick it up and win on it.

“But he got suspended and luckily enough this horse was running and I got to pick him up again.” 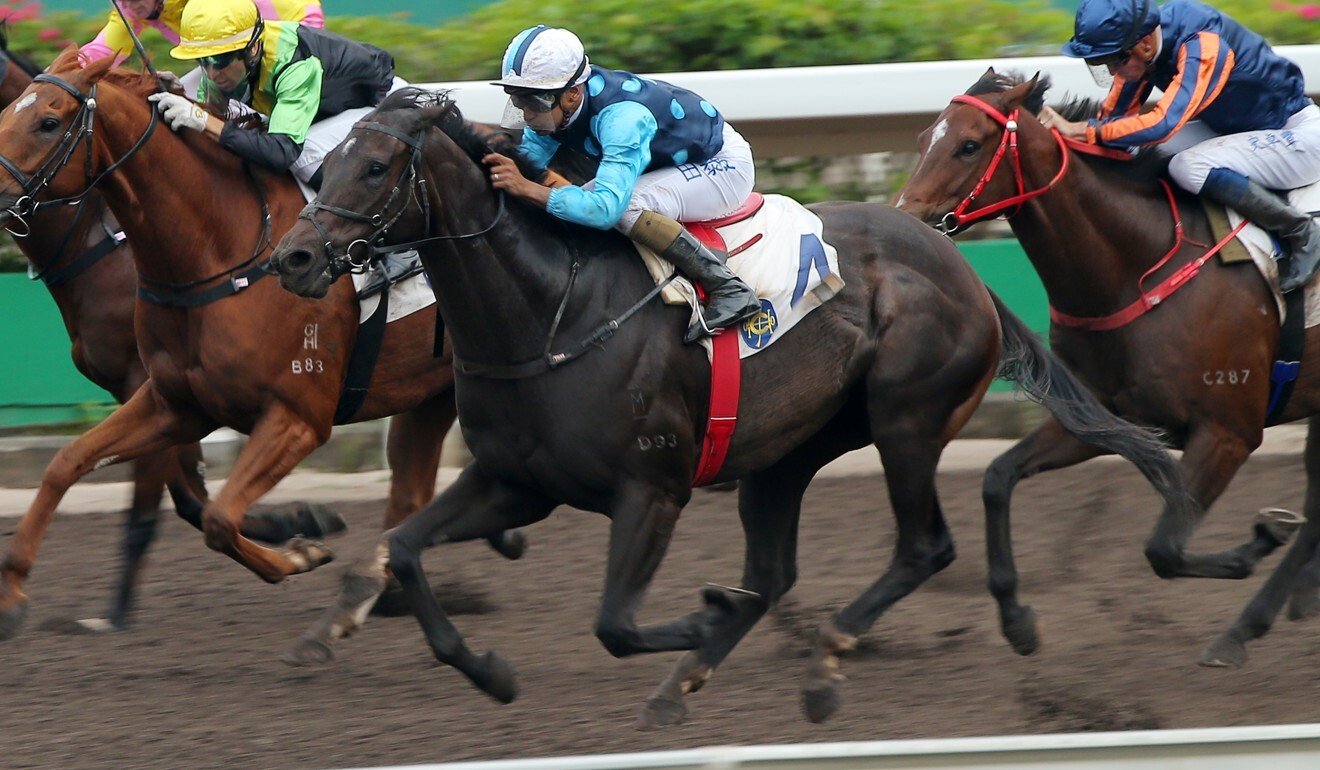 Soaring Tower has drawn gate 10 and will carry the top weight of 133 pounds after being hit with an eight-point penalty for his one-and-a-half length debut victory over this course and distance, but Teetan is confident the galloper has plenty more to give.

“Not many can win like that first time out, he won pretty easily and his trial last week was good,” he said.

Also among Teetan’s rides is the Douglas Whyte-trained Will Power, who is shooting for three wins in a row in the Class Two Ashley Handicap (1,200m) on the all-weather track.

“He’s really turned the corner this season. I think mentally and physically Douglas has got him in the right spot and he’s really flying,” Teetan said. 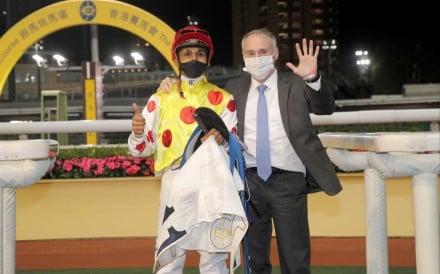 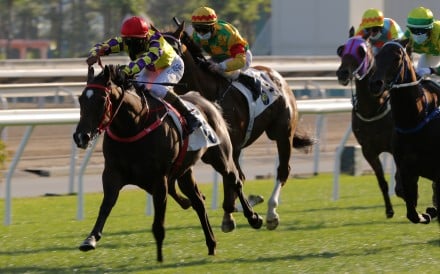 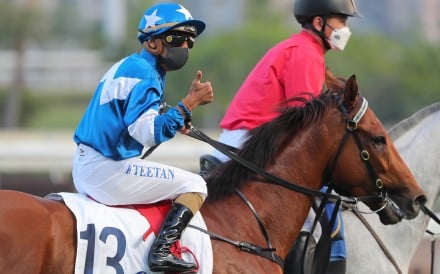 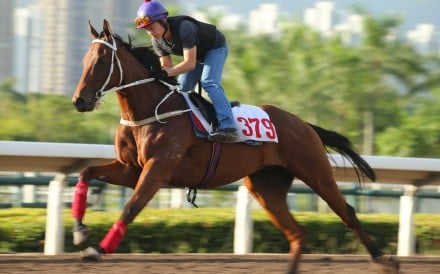