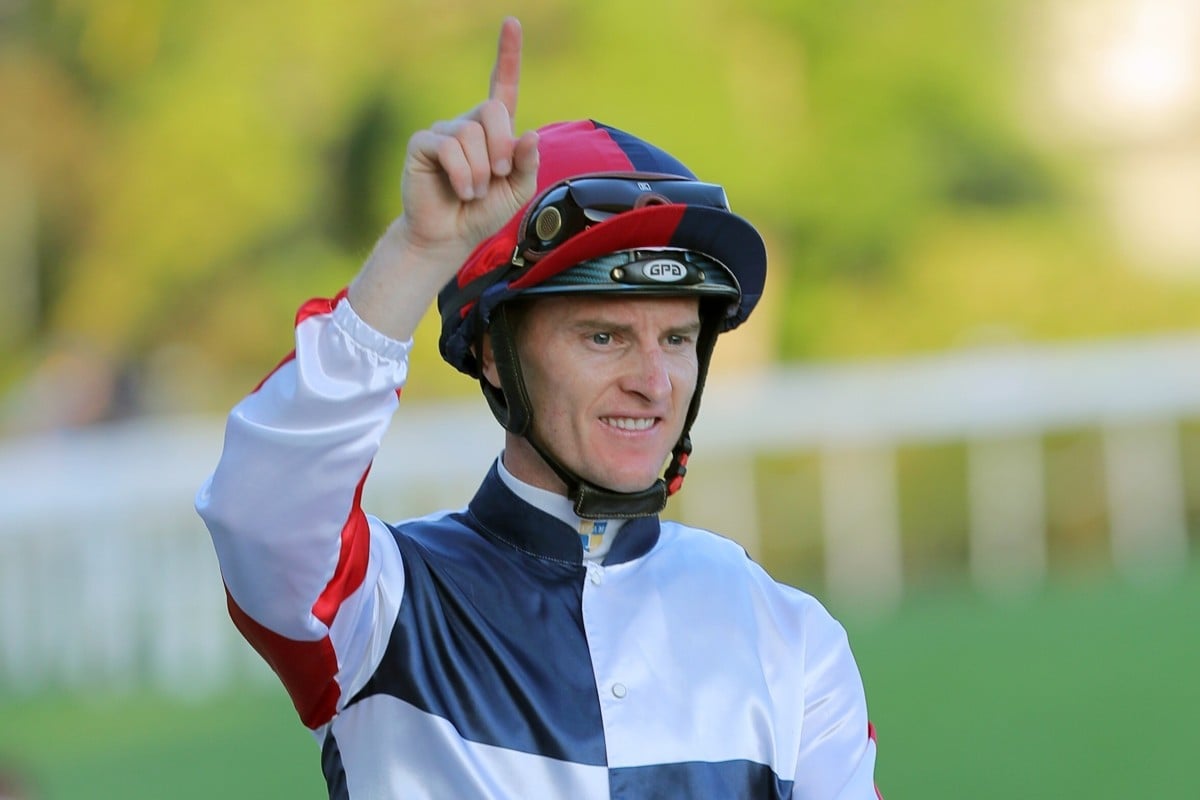 Zac Purton is not sure whether he can win Wednesday night’s International Jockeys’ Championship but he’s certain of one thing – he’s better placed than he has been in the past two years.

After winning the IJC in 2017, Purton has had to settle for ninth and 10th in the last two editions but is confident he will be in better shape at Happy Valley this time around.

“The last couple of years my horses have just been awful. At least this year I’ve got some [decent] horses,” Purton said. “I can’t see a winner among them unfortunately. I’m going to need some luck but at least I’ve got some horses that can run a race.”

While IJC rides have traditionally been allocated completely randomly – taking into account weight restrictions – the Jockey Club changed the way it distributed horses this year.

The new system uses the expertise of the Jockey Challenge fixed-odds team to price each event and give every rider an equal chance across the four races – a move that looks to have made for a much more even competition.

Purton will ride Hey Pal for John Size, the David Hayes-trained Fearless Fire, Tony Millard’s Gift Of Lifeline and Flying Bonus for Dennis Yip Chor-hong and had some luck at the barrier draw, with only Hey Pal (12) drawing outside gate three.

“I’ve had awful gates all season, every time the entries come out I just seem to be drawing 10 plus,” he said.

“It’s been very frustrating so at least I’ve got some handy gates, I may not have the quality to be able to take advantage of them but it gives those average horses their chance.”

Purton’s ride on Gift Of Lifeline marks the first time the Australian has teamed up with Millard since June 2017 and it’s no secret there is no love lost between the pair, who combined to win two Group Ones with Ambitious Dragon.

A diplomatic Purton said “it’s good to ride for any trainer in Hong Kong” and while Millard wouldn’t be drawn on the hiatus, he does think the duo could have their first winner together since 2015.

Here are the 4 legs for this years #IJC at Happy Valley pic.twitter.com/HccfV13hab

“Gift Of Lifeline is going great and I think he definitely can have a chance,” Millard said.

Reigning champion jockey Purton said the best way to approach the random nature of the IJC is to go in with an open mind and hope for the best.

“It’s more just taking it ride by ride, going in and giving them a chance and if they’re good enough they’re competitive, if they’re not that’s the way it is,” he said.

Purton outlined Frenchman Pierre-Charles Boudot as the jockey with the strongest book, also noting that English star Ryan Moore “seems to get good rides every year”. 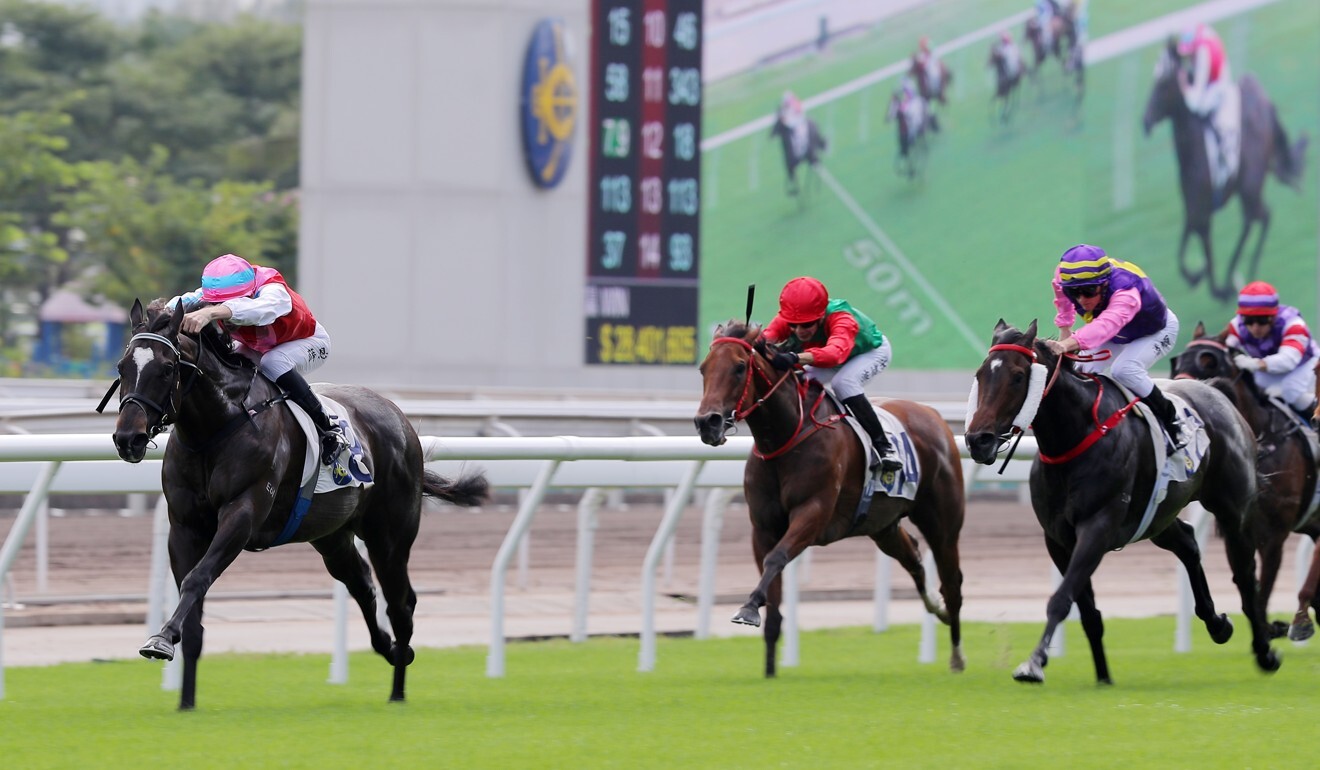 Tom Marquand, William Buick and Mickael Barzalona round out the international contingent, while Joao Moreira, Karis Teetan, Vincent Ho Chak-yiu, Alexis Badel and Neil Callan are the others flying the Bauhinia flag.

Moreira – who is the runaway leader in the jockeys’ premiership – rides David Ferraris-trained pair Gouten Of Garo and Cue The Music, as well as Royal Racer for Caspar Fownes and the Douglas Whyte-trained Smiling City.

“My rides are not too bad,” Moreira said. “I would have [Royal Racer] as my best.”