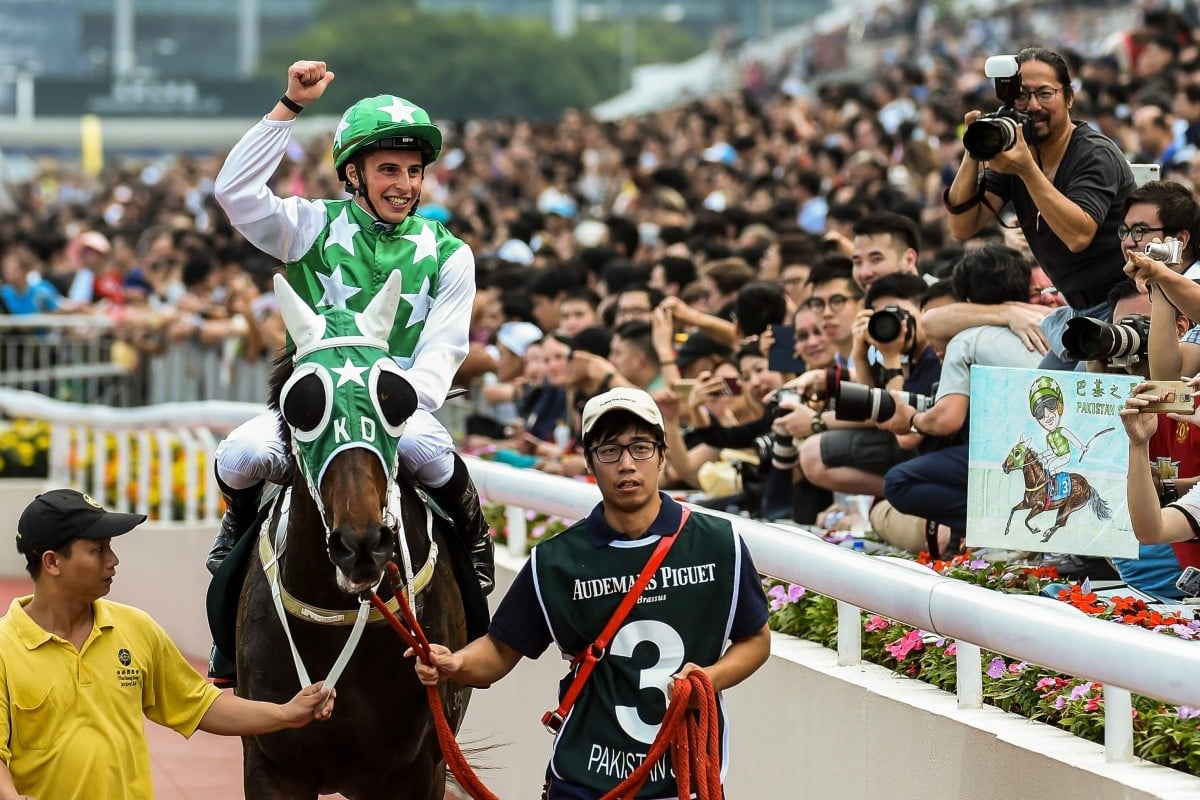 William Buick is no stranger to Group One success at Sha Tin but the globetrotting superstar is going to have to call on all his big-race experience to overcome a wide draw on Japanese raider Tower Of London in Sunday’s Group One Hong Kong Sprint.

Godolphin’s number one jockey has had plenty of time to pore over the form in the past few days while remaining safely quarantined in the “racing bubble” at Beas River but admits his options are limited from barrier 12.

Buick has gone through all the replays and decided his best hope is to replicate the winning formula from last year’s Group One Sprinters Stakes.

“I just feel if I try to go forward I will be stuck four-wide and then all chance is lost,” he said. “When he won the Sprinters Stakes at Nakayama he came from slightly off the pace and he came with one run on the outside.

“So if I can just get a bit of cover, save some ground around the turn and then hopefully come with one smooth run up the straight, realistically that’s the best possible scenario.”

While his class is not in doubt, the query on Tower Of London comes from the fact he hasn’t raced since May and his last two performances were below his usual high standard. 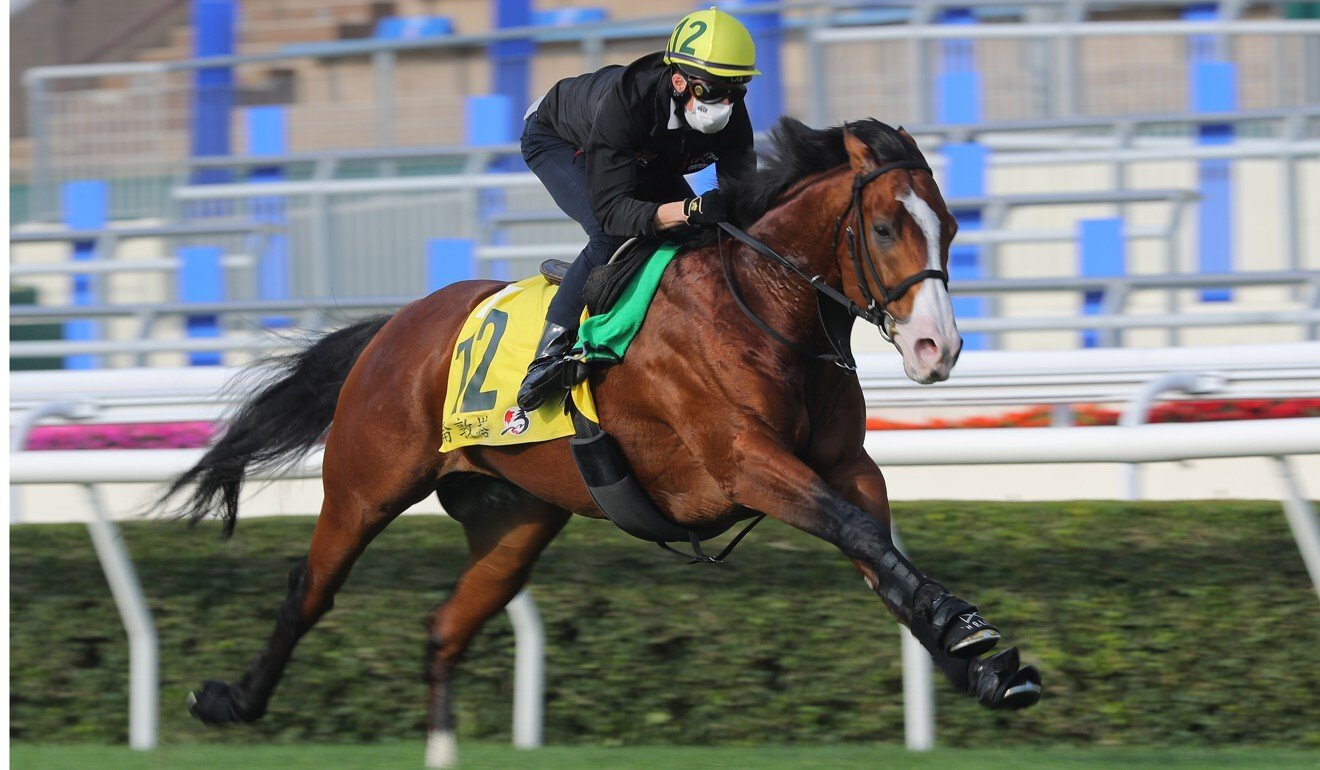 But Buick liked his action at trackwork and takes confidence from the fact trainer Kazuo Fijisawa decided to travel him instead of taking the conservative route and staying home.

“What I felt on Thursday morning is that he’s a horse that is really peaking at the right time – he’s coming up to a big run,” Buick said. “He had a bit of a lay-off but he was always going to run around this time – it was either going to be here or Japan.”

The 32-year-old acknowledges this is not the strongest line-up ever seen in the Sprint and thinks there are four stand-out hopes.

“Hot King Prawn is solid, he’s got home ground advantage, he’s got a nice draw in five,” Buick said. “You have to massively respect Classique Legend. The only negative you could say about the two Japanese horses is that I’m in 12 and Ryan [Moore on Danon Smash] is in 14. However the race pans out, they will have to be better than the others to win.”

Buick’s other big chance comes in the Hong Kong Cup when he climbs aboard another talented horse from Japan in Mitsumasa Nakauchida’s Danon Premium, who has strong form around the iconic Almond Eye.

Ratings experts suggest the five-year-old is the one best-placed to challenge Magical in Hong Kong’s richest race and his rider agrees.

“I think his last run behind Almond Eye in the Tenno Sho (Autumn) was a great run. He looked like he set pretty strong fractions and he only just got caught late,” Buick said.

“He, along with Magical, I think bring the strongest international form. She’s an exceptional mare and if she runs up to the form when she won the Irish Champion Stakes, she’s going to be very tough to beat.”

Buick, who also rides Playa Del Puente in the Vase, has a unique set of statistics in Hong Kong.

Coming into this meeting, he’s competed six times at Sha Tin for 11 rides – 10 of them in Group One races.

He’s experienced the highs and lows as well, famously winning the QE II Cup with Pakistan Star in 2018, but he was also hit with a 12-meeting suspension for reckless riding on the same horse later that year in the Hong Kong Vase.

“[Hong Kong is] super competitive and it is a real test for a jockey – both mentally and physically. It fascinates me. Hopefully everything will go well and I will be back in the future,” Buick said.

“If you want to be classed a worldwide jockey, you’ve got to perform at these tracks and these meetings, it’s as simple as that.”