The five-year-old turns over his more-fancied rivals in his second attempt at the race, with connections indicating they will be back next year 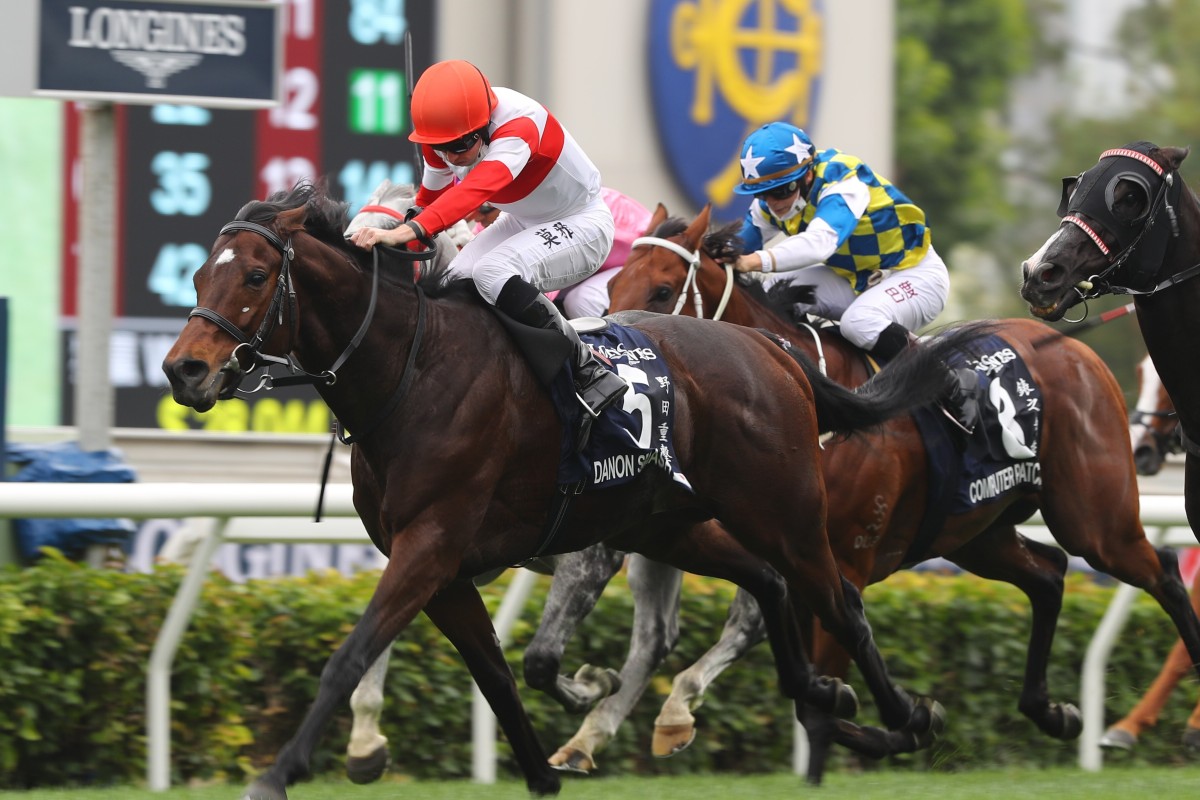 Eight years after Lord Kanaloa became the first Japanese horse to win the Hong Kong Sprint, one of his progeny etched his name into the history books by becoming the second at Sha Tin on Sunday.

Sent out a $22 hope, Danon Smash bounced back from his eighth-placed finish in last year’s race to salute under Englishman Ryan Moore in a dominant display where he put away the likes of Classique Legend, Hot King Prawn and compatriot Tower Of London.

Trained by Takayuki Yasuda – who also handled the great Lord Kanaloa – Danon Smash became just the fourth international horse to win the race since its inception in 1999.

Fittingly, Danon Smash is the first international to win since Lord Kanaloa’s back-to-back effort in 2012 and 2013. 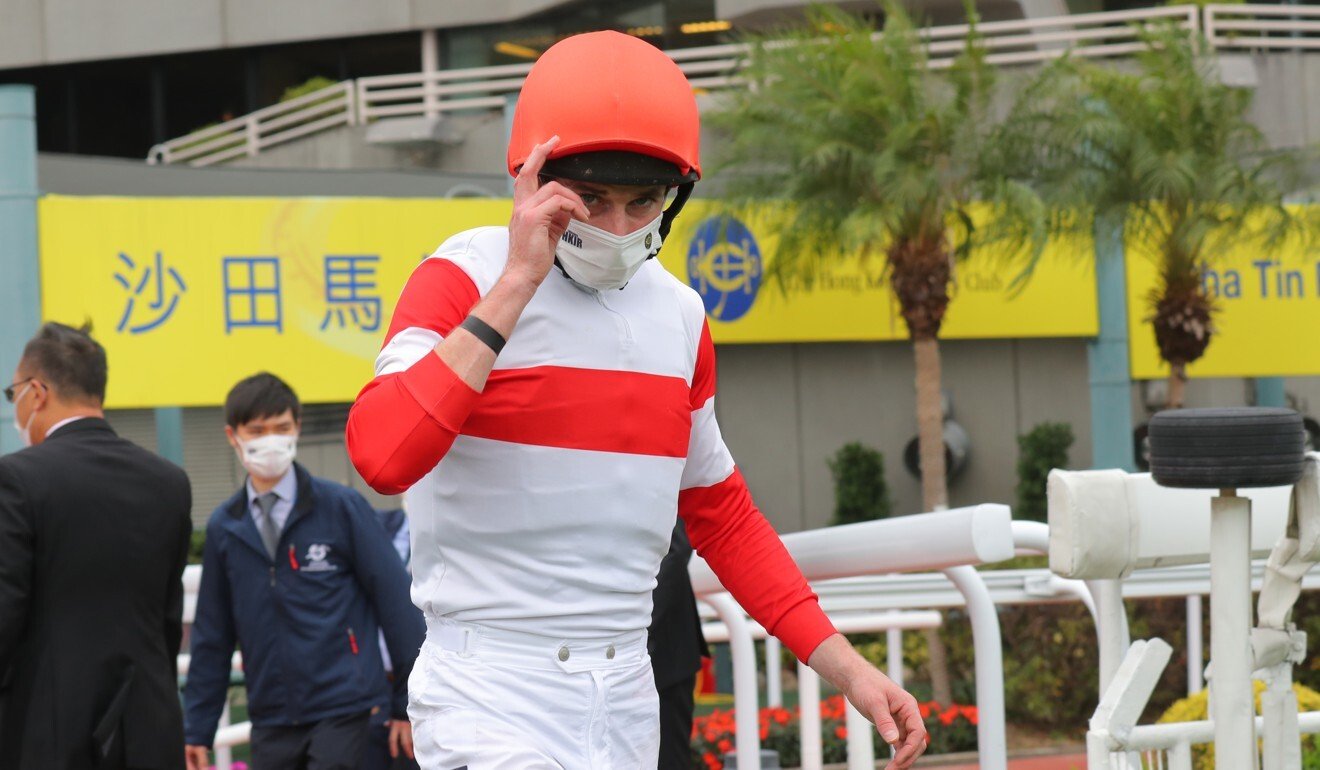 “It was a very pleasant moment, of course Lord Kanaloa and Danon Smash are sire and son, we are very happy at this moment that they could both win in Hong Kong,” Yasuda’s stable representative Taiki Chaki said.

Despite drawing barrier 14, Moore had Danon Smash positioned one off the fence in midfield, before making his move around the bend when the pace slackened.

“Ryan did a splendid job today,” Chaki said. “Danon Smash is not always good in the barriers, but he jumped out so well.”

Lord Kanaloa’s impact on the Japanese racing industry has been clear for all to see with the gun sprinter also siring the great Almond Eye, who bowed out of racing with victory in the Group One Japan Cup (2,400m) last month.

After drawing the widest gate, the deck was stacked against Moore but he admits he had a little bit of luck fall his way.

“He stepped very well and managed to slot into a lovely spot,” he said. “I was always happy, the pace steadied around the bend and I was able to move out and keep moving forward.

“When he got the draw, it was a matter of seeing what happens, so thankfully it all worked nicely.”

Sent out a $3.80 chance by punters, Classique Legend never looked comfortable and could only manage 11th – causing stewards to deem his performance unacceptable. The five-year-old will have to trial before being allowed to race again. 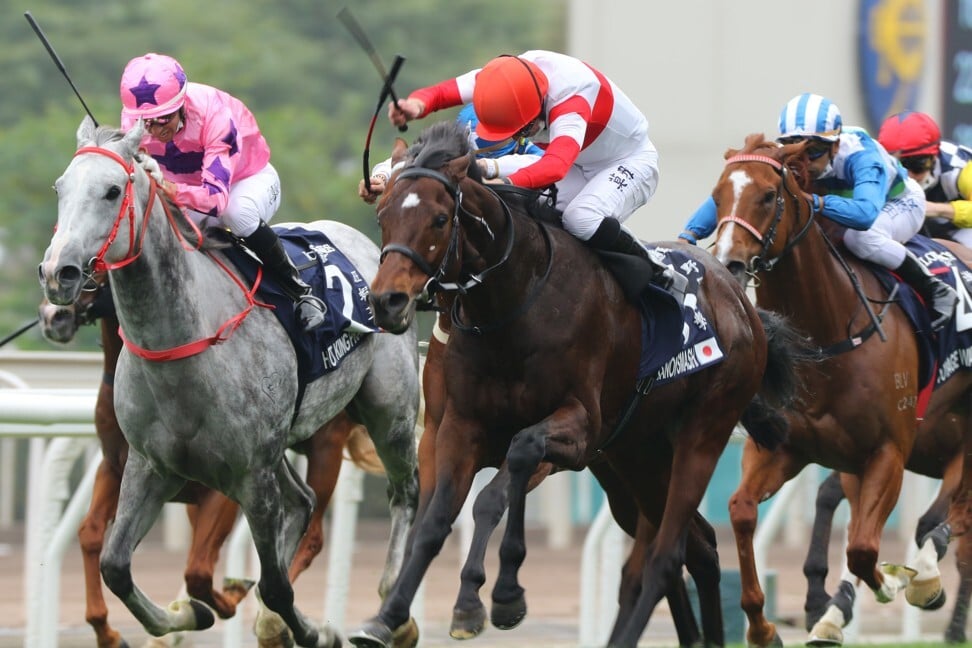 “[With 300m to go] the horse was fed up. Nobody’s fault but just my bad luck to get barrier one.”