Zac Purton hails Beauty Generation as the horse of his lifetime: ‘it felt like he was invincible’ 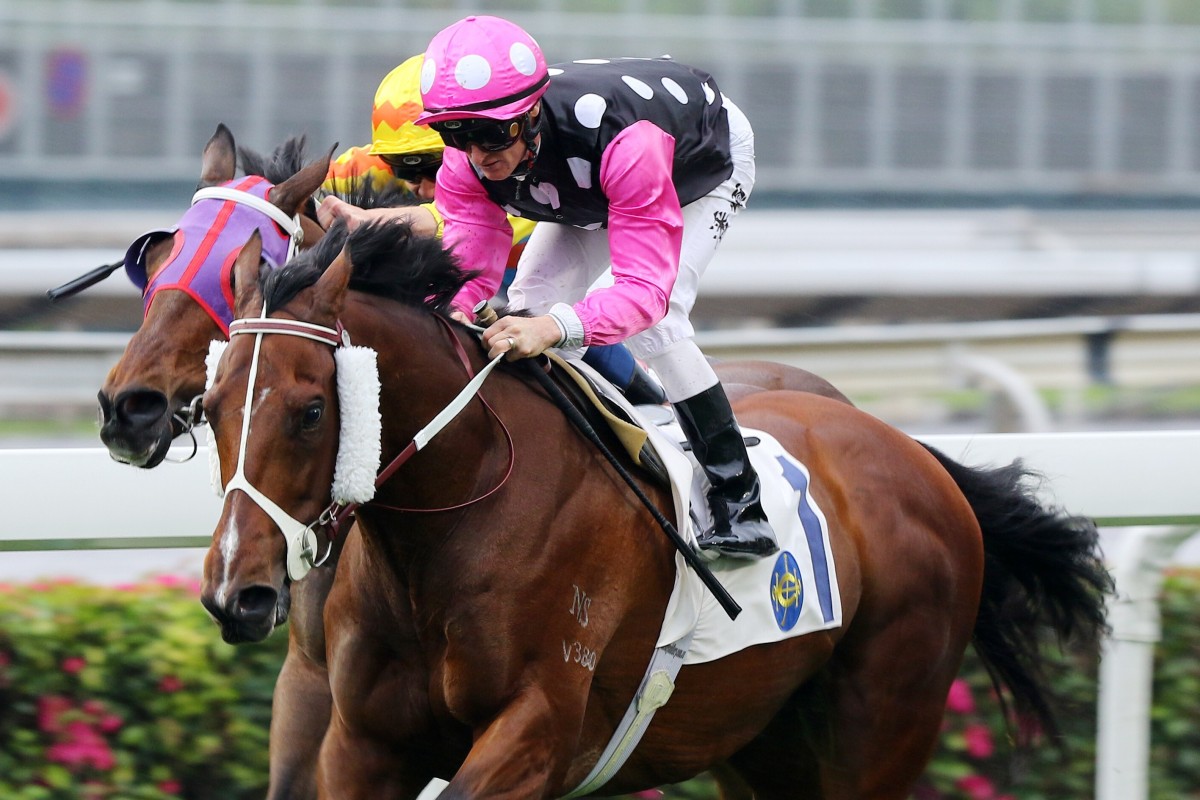 Beauty Generation has been hailed as the horse of a lifetime, with champion jockey Zac Purton saying the now-retired star took him to unimaginable heights.

The eight-year-old goes down in the record books as one of the best horses to grace the turf at Sha Tin with an unmatched HK$106,233,750 in prize money next to his name from 18 victories – a joint record with the legendary Silent Witness and Super Win.

While connections dared to dream of a record 19th win in Hong Kong, it proved elusive, with a fifth behind Golden Sixty in Sunday’s Hong Kong Mile confirmation that his best days were behind him.

“Every jockey hopes that a horse like him comes along for them, thankfully for me, he did,” Purton said.

“It was a great ride while it lasted, it was never going to go on forever – they never do – but when he was at his best it was really enjoyable. 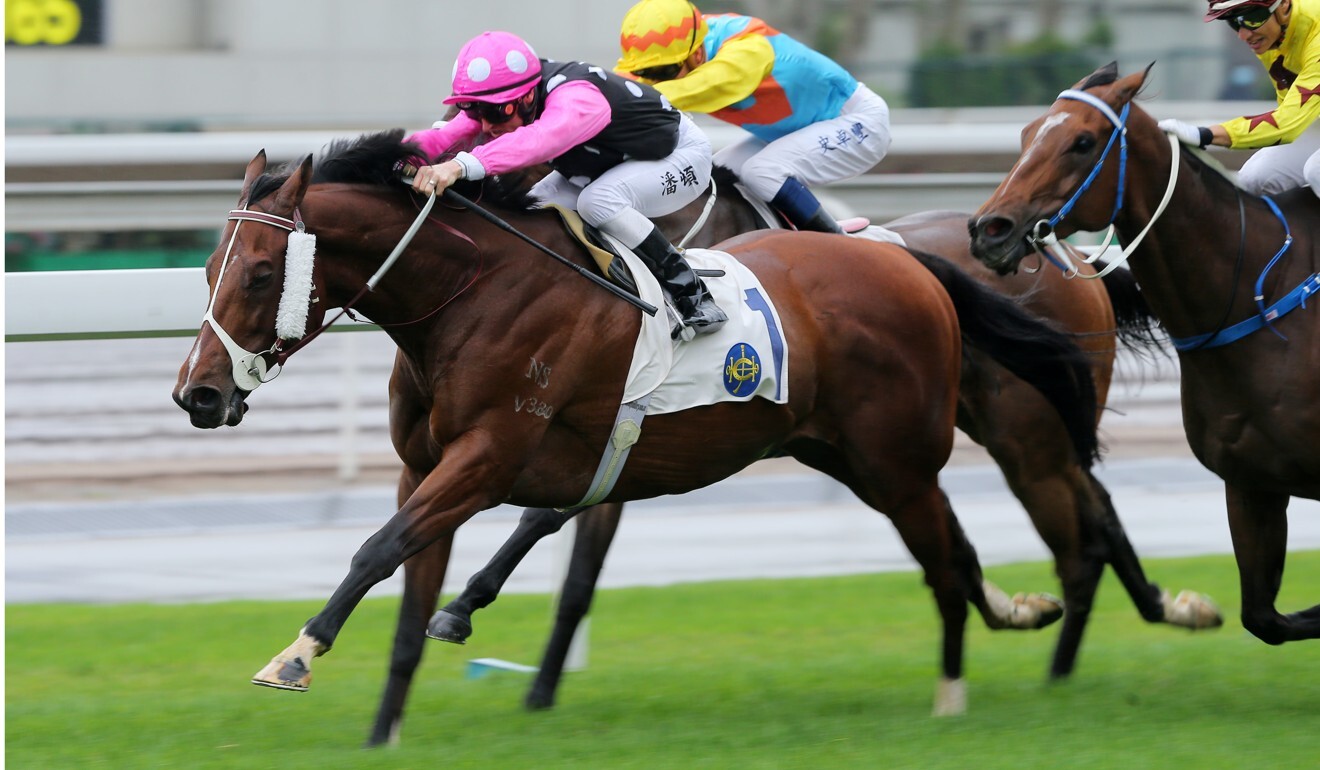 “It felt like he was invincible for a long period of time there, because he was.”

While he is hopeful of one day finding another Beauty Generation, Purton is a realist when it comes to what the future holds and says he won’t be hanging out for as long this time around.

“I had to wait 17 years for him to come along so I won’t be waiting 17 years for the next one,” he laughed. “You always live in hope another horse will take you there.”

As an eight-time Group One winner – seven of which Purton was in the saddle for – there are plenty of memories, but it was a defeat last season which will stay clear in his mind for a long time.

After a perfect season in 2018-19, Beauty Generation’s decline the following year came as a surprise to both Purton and trainer John Moore, but it was a herculean effort near the end of his career that will stand out.

“It was a bit of a shock when he started going off because he never gave us a sign that it was coming,” Purton said.

Matthew Chadwick hoping for a clear run after returning from concussion

“They are always only one run away from defeat. I think he showed his character and heart at the end of last season when he pulled out that massive performance and almost pinched that Champions Mile against Southern Legend. To me, that illustrated what type of horse he was.

“Everything was harder this year, coming back older. He continued to give everything but his old legs couldn’t carry him as far as they used to.”

Beauty Generation’s retirement marks the end of an era in Hong Kong, with Purton saying there is a changing of the guard at the top level.

Easy as you like... the brilliance of Beauty Generation's 2018 G1 @LONGINES Hong Kong Mile win.

With Hong Kong getting beaten in three of the four Group One features on Sunday, the Australian is looking through the batch of up-and-coming gallopers to see what might be next.

“I think Hong Kong as a whole is going through a rebuilding phase at the moment,” he said. “Outside of Golden Sixty, it is clear that the rest of our horses are really struggling to compete at an international Group One level.

“Across the board we are rebuilding, there is some emerging talent so let’s hope they can get to the top.” Zac Purton
With Soumillon sidelined, Purton lands the ride he thought he already had