The trainer offers a frank assessment of his six-year-old’s place in the pecking order, suggesting ‘he is just a good horse, not a very good horse’ 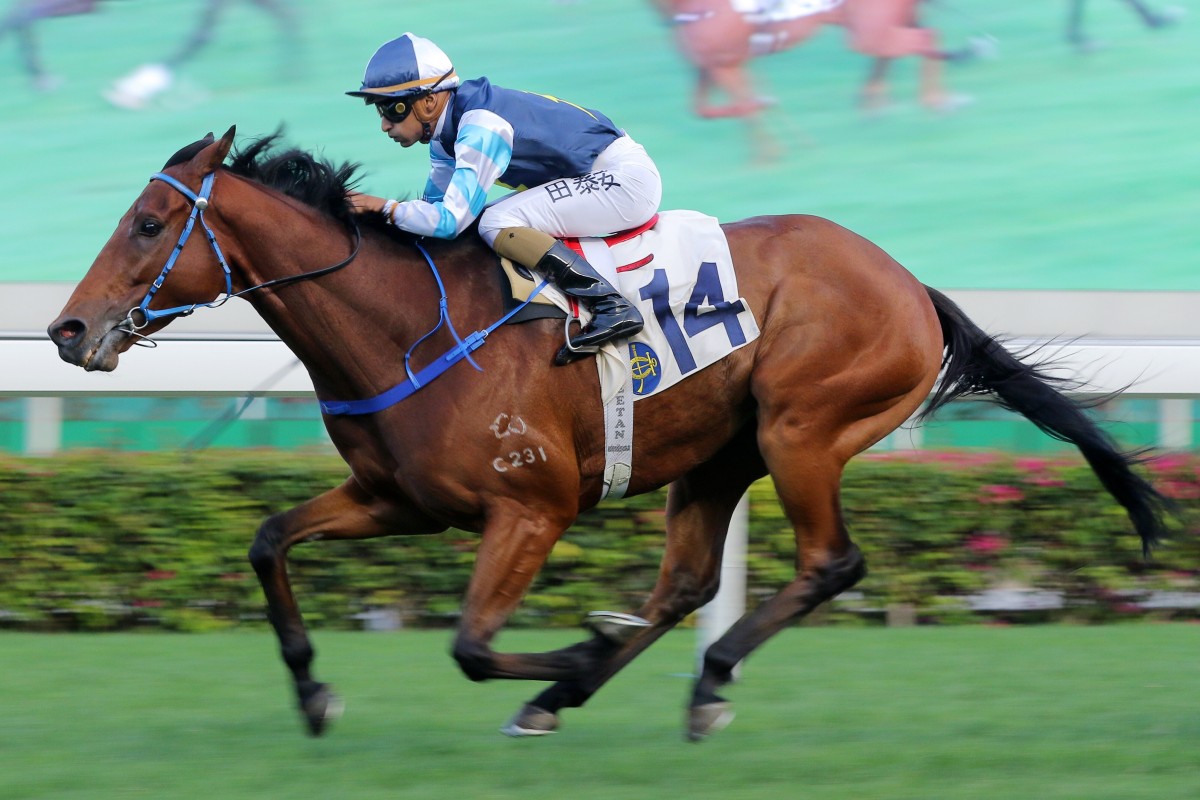 There are few more consistent horses in Hong Kong than Ballistic King – the six-year-old has only missed the top four once in his past 17 starts.

He’s finished second or third in 10 of those 17 runs but has only won twice in his 21-start Hong Kong career – something trainer Jimmy Ting Koon-ho has a theory on.

The son of Commands is yet to win from four starts this season but has been runner-up on three occasions.

Most recently he was a length behind impressive debutant Enrich Delight, who raced as Chenier in Australia, and the start before that he was only a neck off Mighty Giant, who ran in the Group One Hong Kong Mile last weekend.

Every start of Ballistic King’s this season has been at 1,400m and he tackles the seven furlongs again in the Class Two Bellflower Handicap at Sha Tin on Sunday, but Ting forecast a change on the horizon.

Ballistic King meets another consistent performer in Band Of Brothers as well as Beauty Legacy, Ricky Yiu Poon-fai’s smart four-year-old Good Luck Friend and Invincible Missile but while there might not be a star among them, Ting knows his charge will still have a fight on his hands.

“It still looks very hard to win but I think he will run very close again,” the trainer said.

While Neil Callan has been aboard Ballistic King for his past two runs, the Irishman is suspended and Ting has managed to snare the services of star Belgian Christophe Soumillon on the first day of his short-term contract. 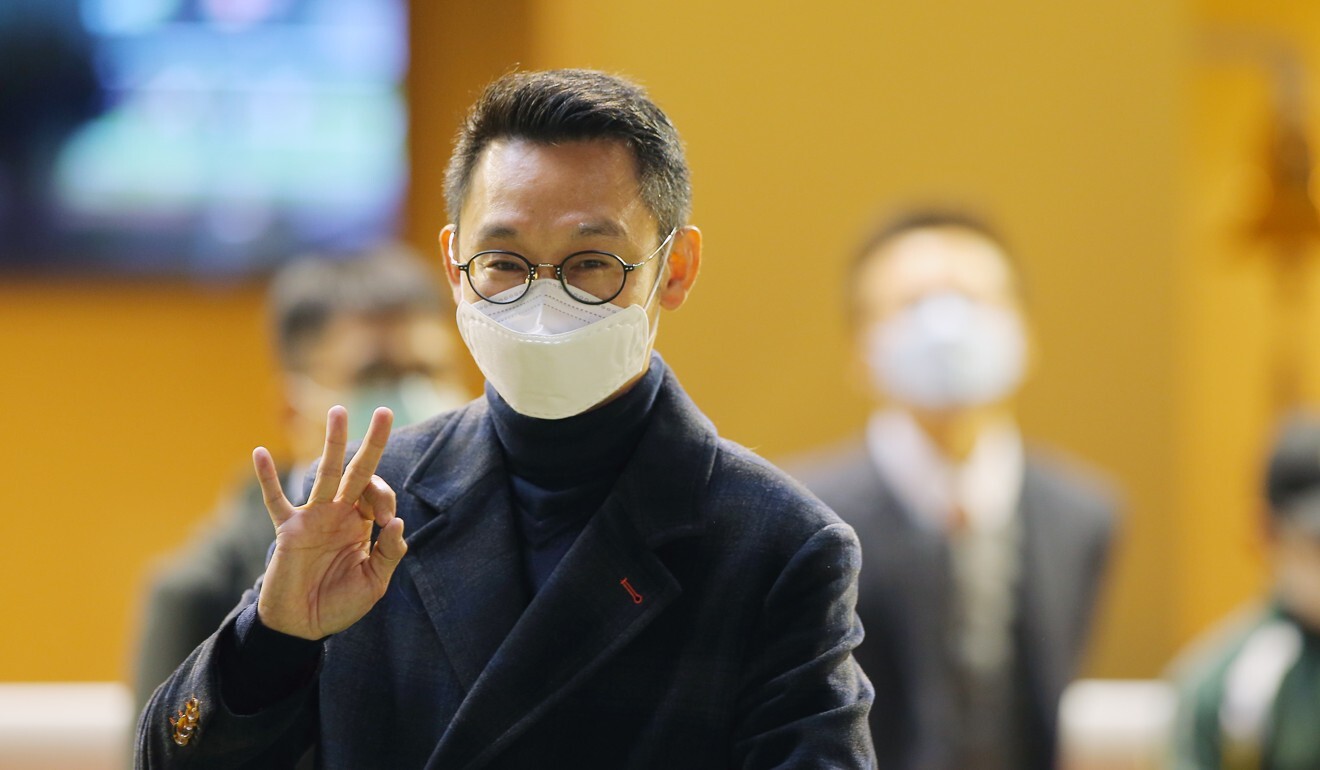 After a Covid-19 testing irregularity delayed his exit from quarantine last week, Soumillon returns to the saddle seven days later than expected and has secured a full book of 10 rides as he looks to make up for lost time.

“Last time when the horse ran second, he rang me straight away and told me he wanted to ride the horse next time,” Ting said of Soumillon, who could only watch on while Normcore – the horse he was booked to ride – took out the Group One Hong Kong Cup under Zac Purton on Sunday.

After a treble at Happy Valley on Wednesday night, Ting is looking to maintain his new-found momentum and saddles up eight runners this weekend.

Sky Show returns to the Sha Tin turf for the first time since his debut and is chasing win number two at start seven in the Class Three Calla Lily Handicap (1,200m) after running third at Happy Valley last start.

Flying On The Turf seems better suited to the all-weather track after producing his first placing at start 10 with a switch to the surface last time out and the five-year-old will look to go one better in the Class Three Dandelion Handicap (1,200m) on the dirt.