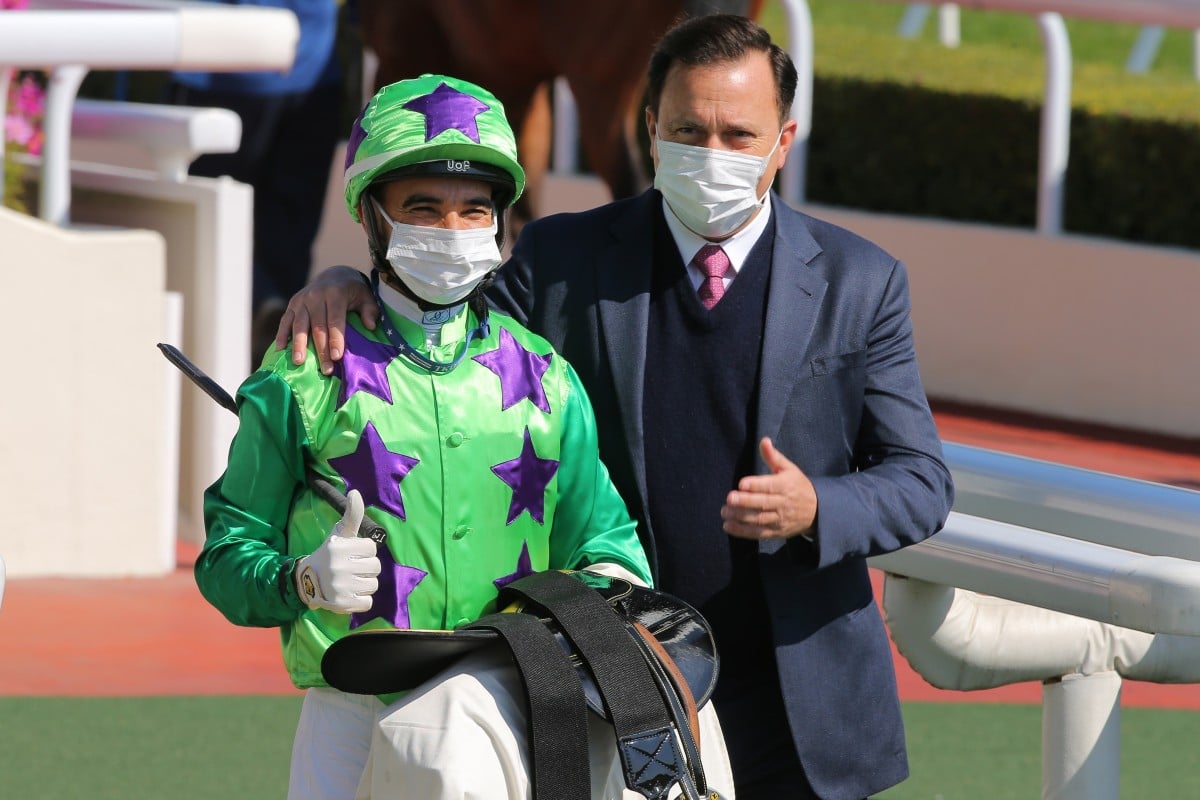 The Classic Mile is less than three weeks away and the New Year’s Day races helped answer some key questions ahead of the start of the four-year-old series – but it’s more about who isn’t chasing the huge prize money on offer.

Frankie Lor Fu-chuen’s exciting gelding Winning Dreamer won’t be contesting any of the three features after his winning streak was halted at six in the Group Three Chinese Club Challenge Cup (1,400m).

The trainer was under pressure from the owners to test Winning Dreamer beyond 1,200m – with a view to competing in the HK$12 million Classic Mile – but everything went wrong on Friday.

Jockey Vincent Ho Chak-yiu caused significant interference to half the field as he tried to force a run that wasn’t there before just paddling up the straight to finish five and quarter lengths behind Champion’s Way.

Winning Dreamer was found to have a substantial amount of blood in his trachea afterwards and will now have a little break with Lor confirming “we’ll go back to 1,200m, it should be better for him”.

In the same race, Caspar Fownes’ Sky Darci showed he is a force to be reckoned with in the Classic Series after he finished second.

There are no concerns about him running 1,600m – he won the Class One Chevalier Cup in November – with his trainer saying “he’s going to be first three in all the [Classic Series] races the way he’s going”.

The biggest question surrounding Sky Darci is over who will ride him.

Championship-leading jockey Joao Moreira has been aboard each of his past six starts but he faces a tough choice about who to partner, having also saluted on stablemate Enrich Delight and John Size’s Excellent Proposal – who is undefeated in three starts this campaign.

The latter two will line up in a Class Two over 1,400m at Sha Tin on Sunday alongside other talented four-year-olds Lucky Patch, Beauty Smile, Russian Emperor, Beauty Joy and Tsar – the last three who are making their Hong Kong debuts.

The outcome of that race will help the Magic Man make a more informed decision and the rest of the dominos will fall from there.

Excellent Proposal is 3/3 this season and he's on a BMW Hong Kong Derby trail, here's what he did at Sha Tin yesterday... #HKracing pic.twitter.com/L0uTmcE9o6

“I haven’t committed to anything yet but I guess by next week I will be,” Moreira said.

The horse who completed the quinella with Sky Darci in the Chevalier Cup, Lucky Express, also went around on Friday, finishing third to Circuit Three in the Class Two Chinese Banyan Handicap (1,600m).

Size’s gelding boasts a rating of 94 and will be right in the mix after another solid run.

Lucky Express was beaten into second by Maximus from the Tony Millard stable, who put in his best effort in Hong Kong after going undefeated in four races in Europe when known as Chares.

Jockey Club handicappers put him up to a mark of 83 and he’s going to need everyone of those points to secure a slot in the Classic Mile, given the logjam of 41 four-year-olds with ratings in the 80s.

When looking at those eligible for the four-year-old series – which also features February’s Classic Cup (1,800m) and the Hong Kong Derby (2,000m) in March – the ones at the very top of the list are sprinters.

None of Aethero, Computer Patch, Winning Dreamer or Stronger (all who boast ratings above 100) are heading in that direction while the likes of Wellington, Sky Field, California Rad and Master Montaro are likely to be kept to the shorter trips.

Others with their eyes firmly set on the Classic Series are Tourbillon Diamond – who ran third in the Group One Australian Derby when called Eric The Eel – Shadow Hero and Healthy Happy.

We’ll know more about where everyone sits after Sunday’s card. 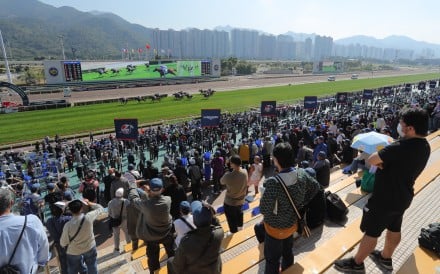 Talking Points
Public return for Group One meeting, Shum back on track after heart surgery 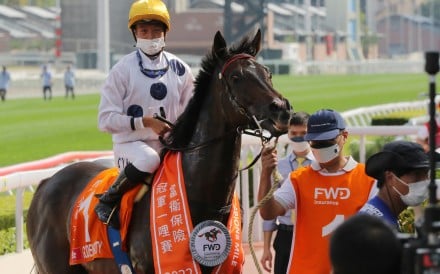 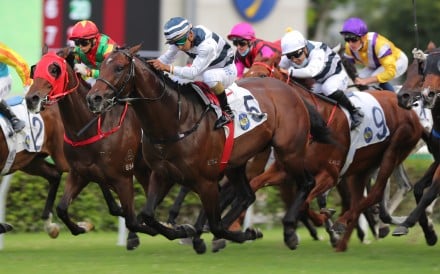 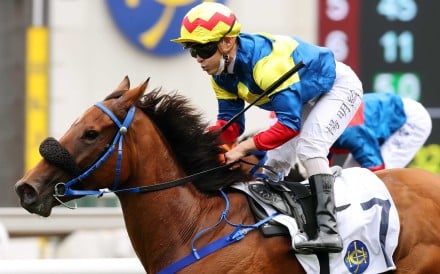