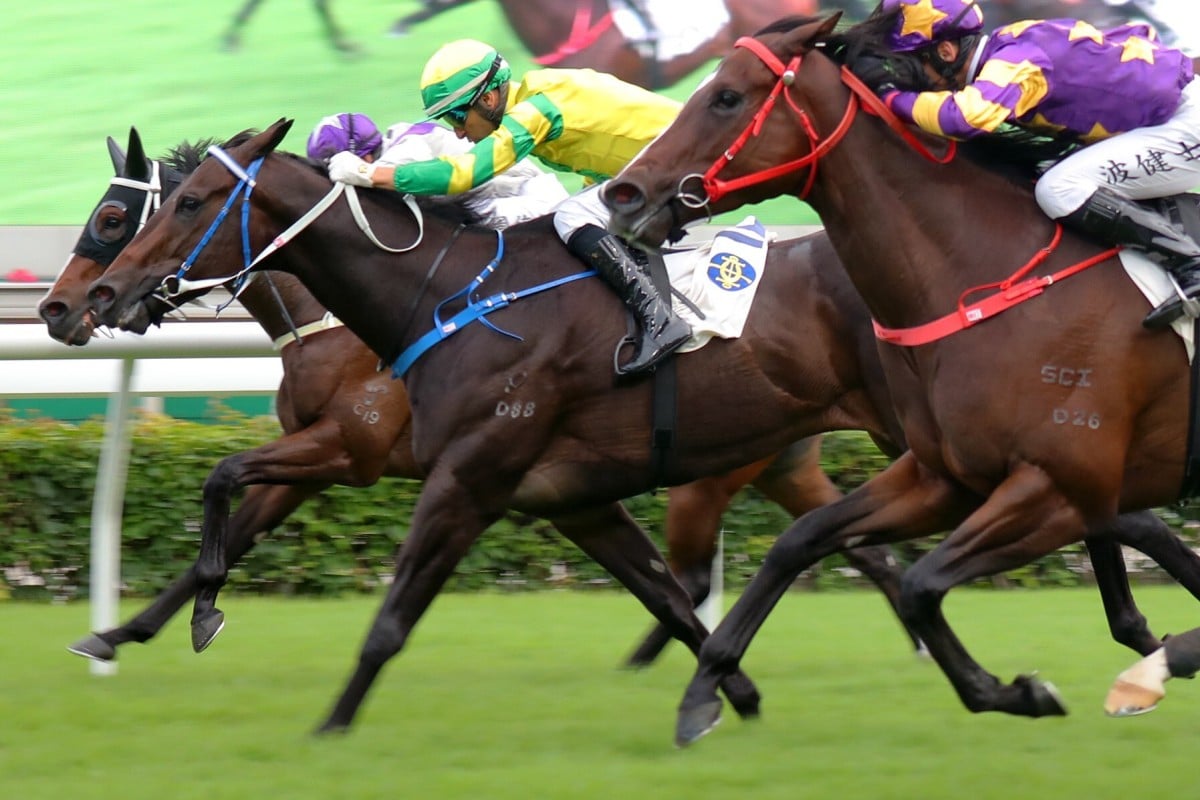 Joao Moreira will ride Sky Darci in next weekend’s Classic Mile, siding with the red-hot four-year-old ahead of other top prospects Enrich Delight and Excellent Proposal.

The Brazilian has partnered the Caspar Fownes-trained galloper to three wins and a Group Three second this season and believes he is the clear stand-out for the first leg of the Classic Series.

“He has been running against some very strong horses and he’s been right there at the finish with them,” Moreira said of Sky Darci, who beat home the likes of Mighty Giant, Fat Turtle and Ka Ying Star when runner-up behind Champion’s Way in the Group Three Chinese Club Challenge Cup on New Year’s Day.

Sky Darci is proven at a mile, winning a Class One at the trip in November, but Moreira said the jury is still out as to how he will cope over further.

“I’m with him for the first leg but I’m not that confident about him running the longer distances [of the Classic Cup and Hong Kong Derby],” he said.

“If he does perform well of course I’m going to consider him for the 1,800m [of the Classic Cup], but for the Classic Mile in particular I think he might even be the favourite.”

Moreira has also won on Enrich Delight and Excellent Proposal this season and was pleased to be faced with an embarrassment of riches. 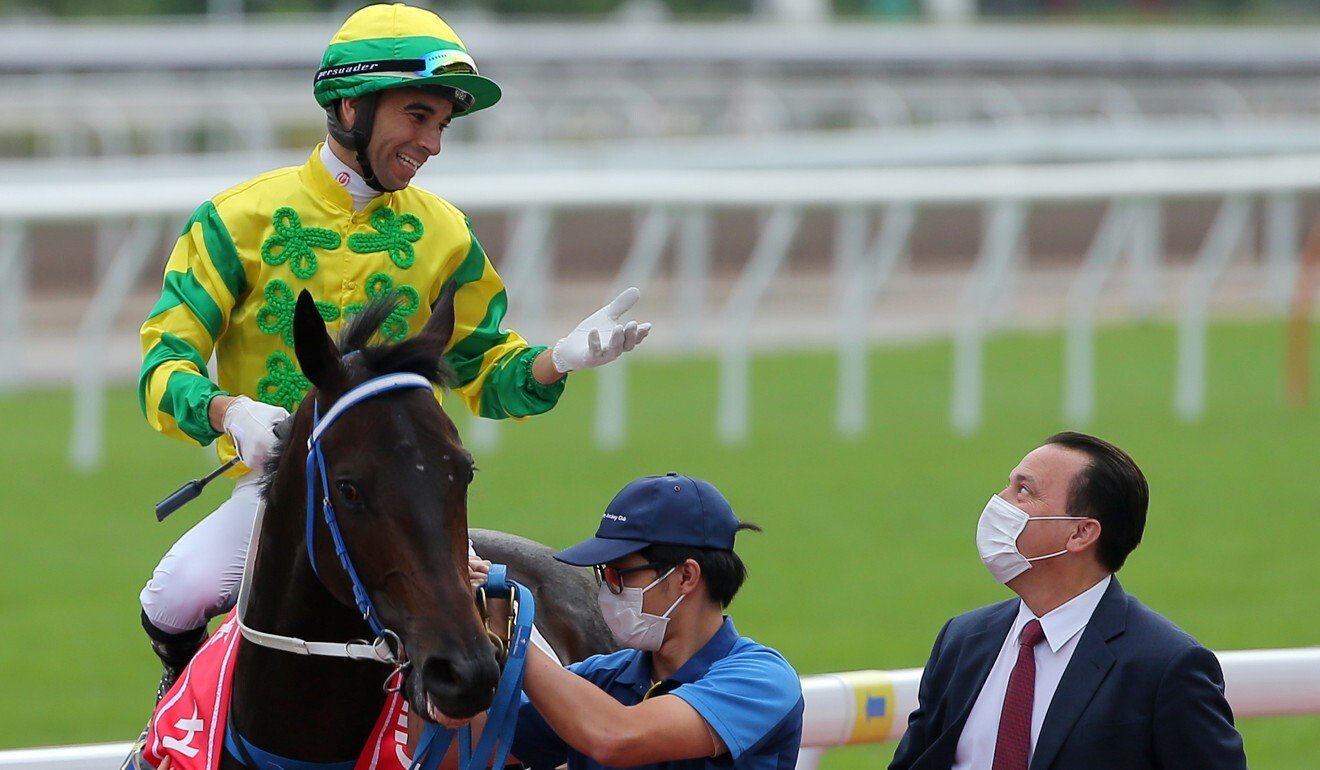 “I’m happy with the options I had and it was hard to let go of the other horses I had to consider because at the end of the day they might be the winner, but you can’t ride two horses,” he said.

Excellent Proposal was considered a front-runner for Moreira’s services after three consecutive wins to start the season but the John Size-trained gelding was disappointing in his return from a freshen-up on Sunday.

The son of Exceed And Excel did win at 1,800m in October, however, and Moreira believes he will still have a considerable say in proceedings as the four-year-series progresses towards March’s Derby.

“He deserves to be forgiven for what he did on the weekend because he was coming back from a spell and I’m sure Size was mindful about not overdoing it and making sure he lasts until the Derby,” Moreira said.

Not Usual Talent upstages his younger adversaries in the Sha Tin nightcap for @piccone_tony, securing a double for Benno Yung. ️ #HKracing pic.twitter.com/eOJEwdMflj

“Sometimes if you push them too hard they are not able to come on for the main race, the Derby at 2,000m, and he is definitely a horse that needs to be respected.”

Christophe Soumillon piloted Enrich Delight into third on the weekend and will stay aboard for the Classic Mile and Blake Shinn rides Excellent Proposal, while Zac Purton is locked in for Shadow Hero and Karis Teetan will partner Lucky Express.

Moreira teams up with a pair of familiar faces in the other features on Sunday week, riding Hot King Prawn in the Group One Centenary Sprint Cup (1,200m) and Waikuku in the Group One Stewards’ Cup (1,600m). 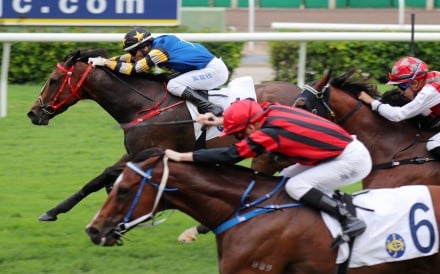 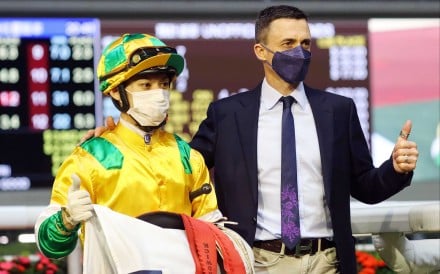 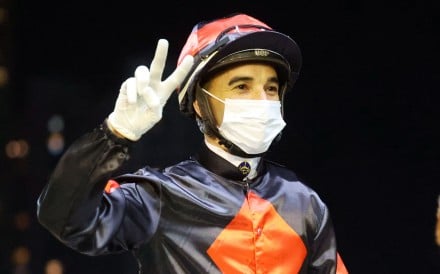