A lapse in concentration has proven costly for Blake Shinn, with the Australian jockey losing the ride on Stronger for Sunday’s Group One Centenary Sprint Cup (1,200m) after forgetting to partner the horse in a trial on Tuesday morning.

Shinn was slated to ride Douglas Whyte’s sprinter in the sixth of 10 trials at Sha Tin but was nowhere to be seen when it came time to don the galloper’s yellow and black silks, prompting the South African trainer to hand Tony Piccone the mount for this weekend’s contest.

“It’s disappointing, you wouldn’t expect it any day let alone when a horse is having his final hit-out for a Group One race,” Whyte said. 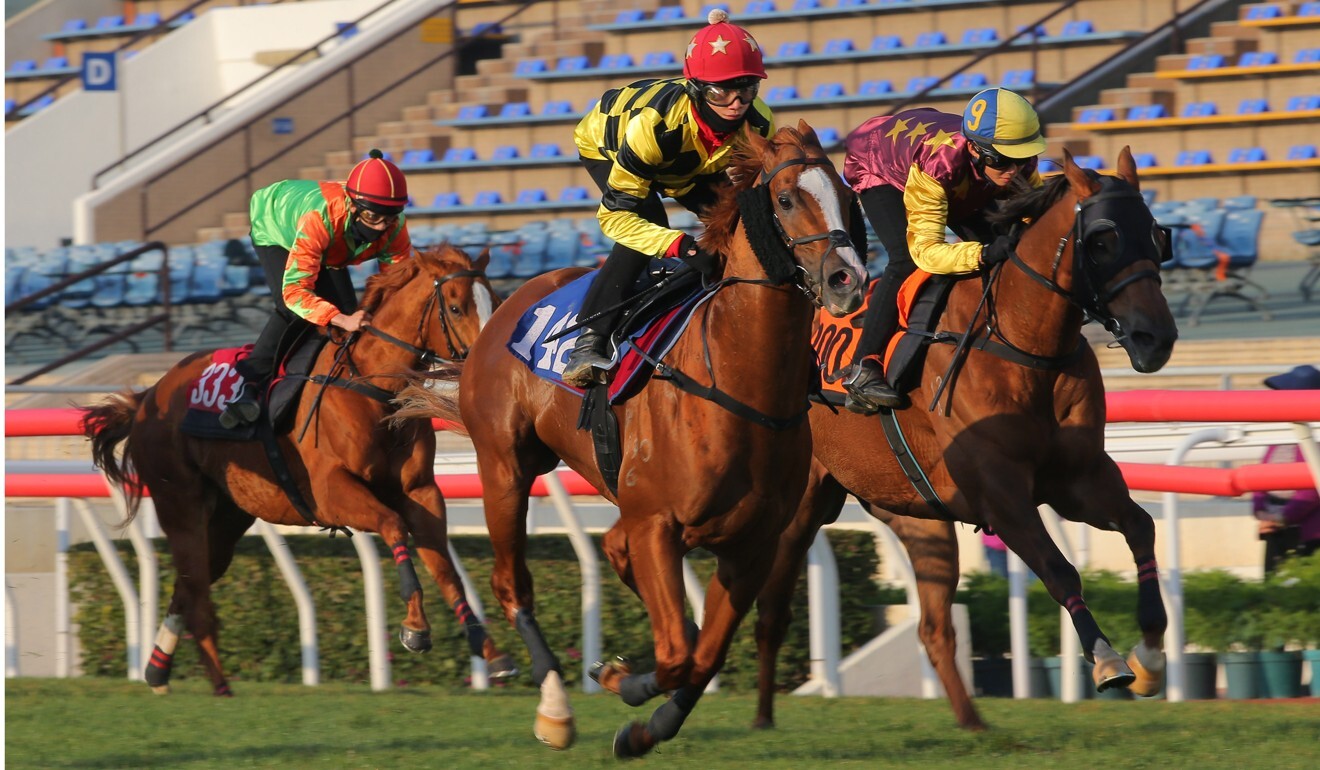 “If someone doesn’t show the interest or the respect once you’ve given them instructions – I spoke to Blake earlier in the morning and told him what I’d like him to do and was standing there holding the colours and no one arrived.

“Thank goodness my apprentice [Jerry Chau Chun-lok] was on hand or we would have had the horse scratched.

“When you put all the time and effort in to try and get a horse into a race like this and you get let down like that, it’s very disappointing.”

After riding in the second, third and fourth trials, Shinn headed off to the jockeys’ room to prepare his equipment for Wednesday night’s race meeting at Happy Valley. 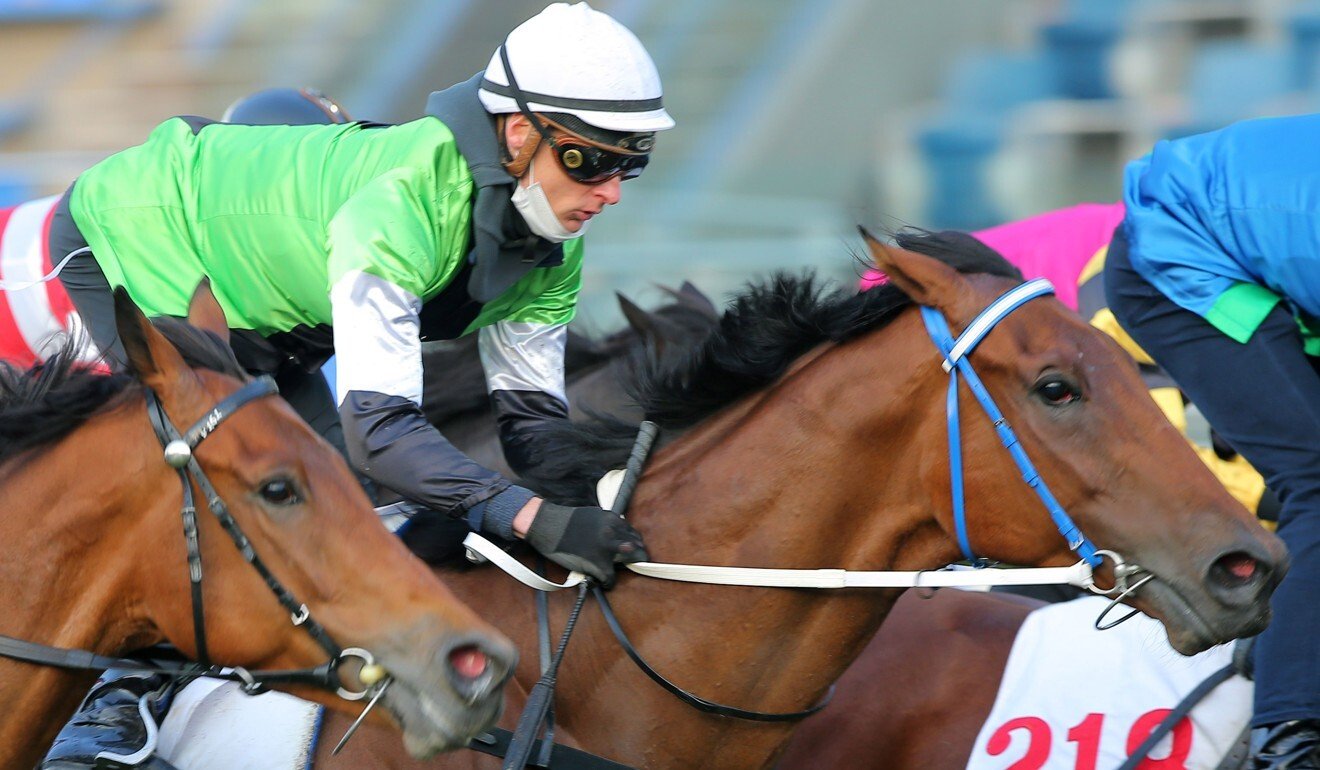 “I went to do my gear and I just lost my train of thought and forgot I had to trial him. Time got away from me,” Shinn said. “I’m disappointed in myself and I know the importance of this weekend’s race.”

Shinn was back on deck to partner Excellent Proposal in the eighth trial and rides the four-year-old in Sunday’s Classic Mile, but will be left to rue what might have been with Stronger.

The slip-up comes at an inopportune for the jockey, who had landed winners on consecutive weekends as he continues his battle to establish himself in Hong Kong.

“I pride myself on my professionalism and my work ethic and I understand the decision,” Shinn said.

“I was grateful for the opportunity and I was looking forward to reuniting with him because I’ve run second on him before and won on him in Australia.”

Stronger enters the race after a close second in the Group Three Bauhinia Sprint Trophy (1,000m) on New Year’s Day but was five and a half lengths behind winner Danon Smash when finishing 10th in his Group One debut in December’s Hong Kong Sprint. 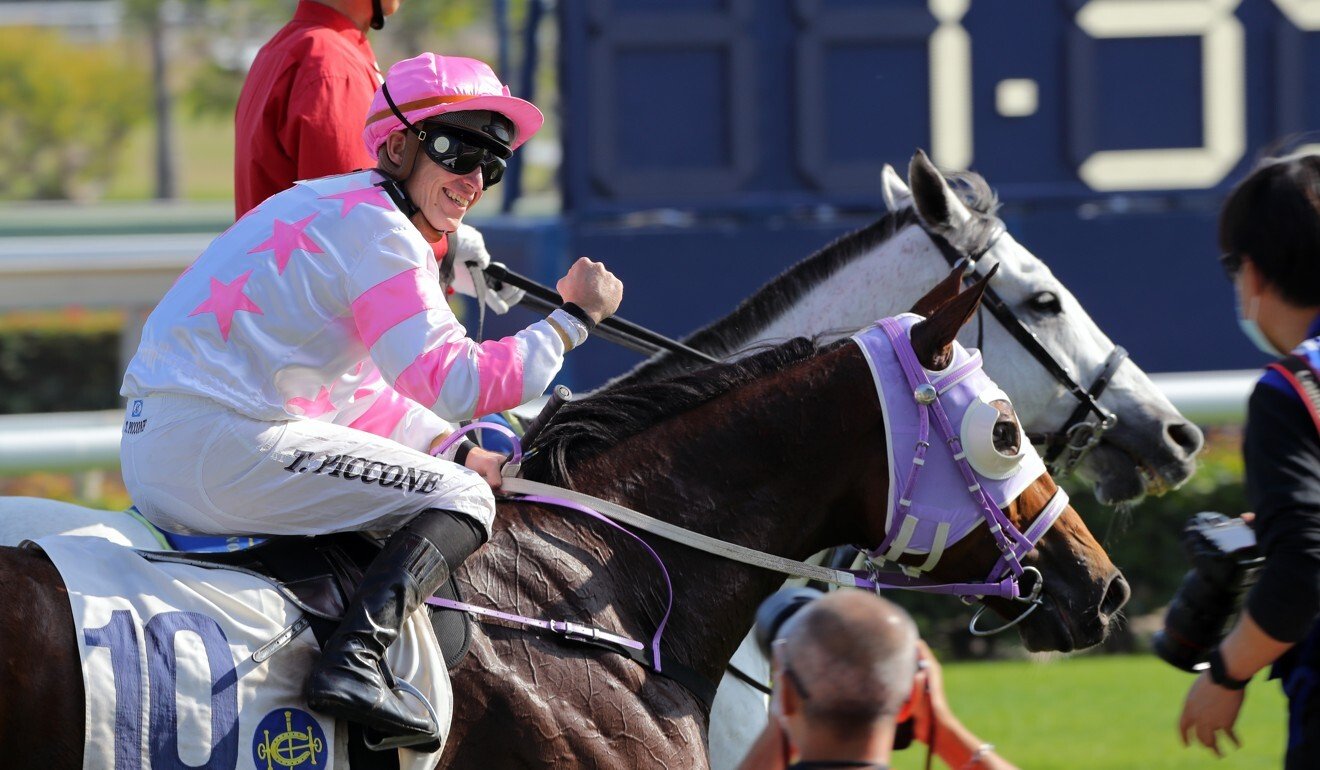 “He’s gone up quite significantly now but he gets his chance. He’s in no-man’s-land with the rating but he seems to have improved and he’s thriving at the moment so he’s got to line up,” Whyte said of Stronger, who moved well to win his 800m turf trial on Tuesday morning.

It will be Piccone’s first Group One ride in Hong Kong and his first time aboard Stronger.

“Tony’s available and he’s obviously riding very well so I’m happy for him to be on,” Whyte said.

Stronger will face just 10 rivals in the race after Hong Kong Sprint placegetter Rattan was scratched by trainer Richard Gibson on Tuesday after pulling up lame following a turf gallop.

Whoever does win the race will become a Group One winner for the first time, with the John Size-trained Hot King Prawn by far the highest-rated galloper in the race on a mark of 126.

The grey will be looking to put a disappointing seventh as favourite in the Hong Kong Sprint behind him and land a maiden top-level success after three placings.