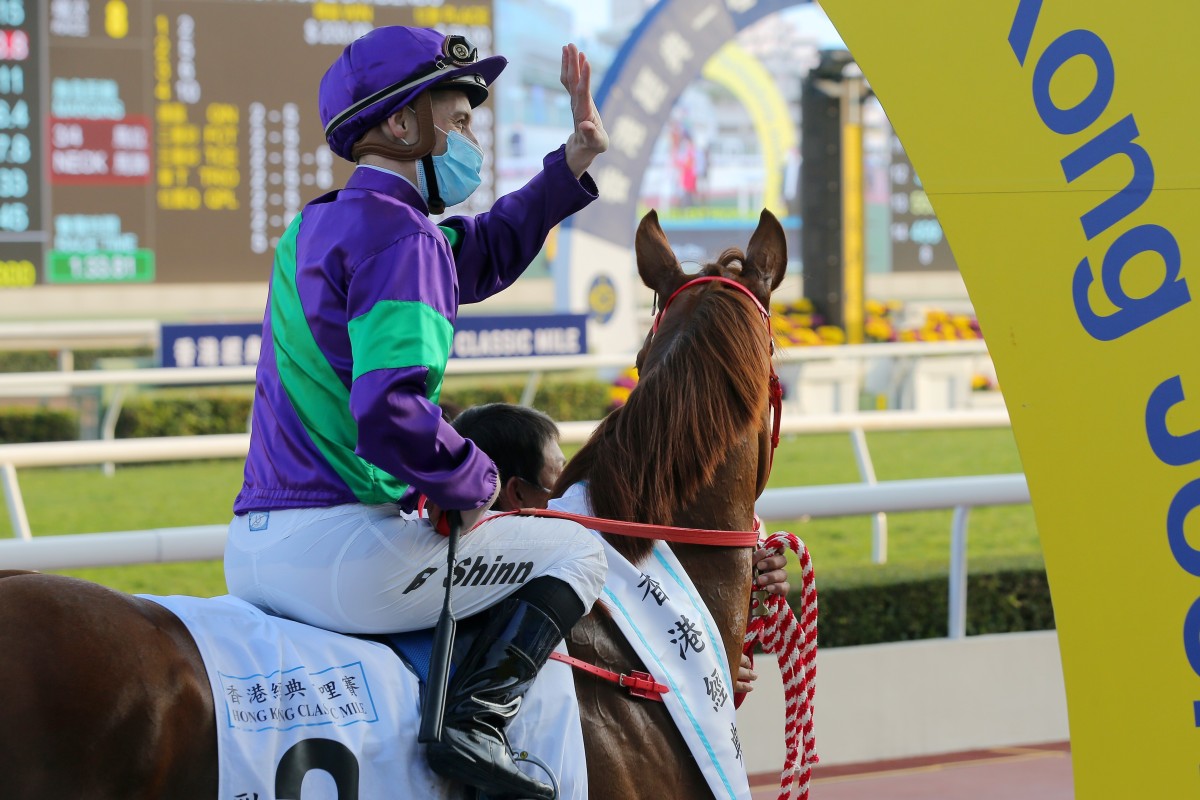 The gelding bounced back to form in the Classic Mile after flopping first-up from a spell and Shinn believes he is on track for further improvement with more racing.

While Shinn’s Hong Kong career has not yet reached the lofty heights many expected, the Melbourne Cup-winning jockey hopes Excellent Proposal can help get him there. “To be honest, when I came to Hong Kong I wanted to work to be regarded as one of the leading riders here,” he said.

“I haven’t achieved that yet but I have won a Classic Mile and if I can win a Classic Cup and some other feature races, hopefully that will help propel me to where I want to go.

“I think I have a great chance to do it on the weekend so let’s hope he can do it.”

Major opportunities have been few and far between for Shinn who found himself on Excellent Proposal after championship-leading rider Joao Moreira opted to ride the Caspar Fownes-trained Sky Darci in the Classic Mile instead.

With a host of big-name gallopers faltering in the Classic Mile, Shinn’s position has many envious but the Australian is focused on the job at hand.

“I am going in as confident as I can in a big race after his last-start win,” he said. “He is pretty much up against the same field, drawn a better barrier and trialled nicely.

“It’s very important, these are the opportunities you need to get to get me to where I want to be at this point in time.

“I’m grateful to Mr Size for keeping me on the horse and I was grateful for the opportunity in the first place. I was glad I could deliver in the first leg of the series because he is a talented horse.”

After trialling Excellent Proposal in the lead-up to Sunday’s HK$12 million feature, Shinn is confident the son of Exceed And Excel is ready to fire again.

While many of his rivals have question marks over seeing out the 1,800m trip, the fact his mount has been there and done it before gives Shinn an added boost.

“He’s won at the distance so he’s ticked a lot of the boxes,” he said. “I am delighted to retain the ride and have another big chance at a big race in Hong Kong. 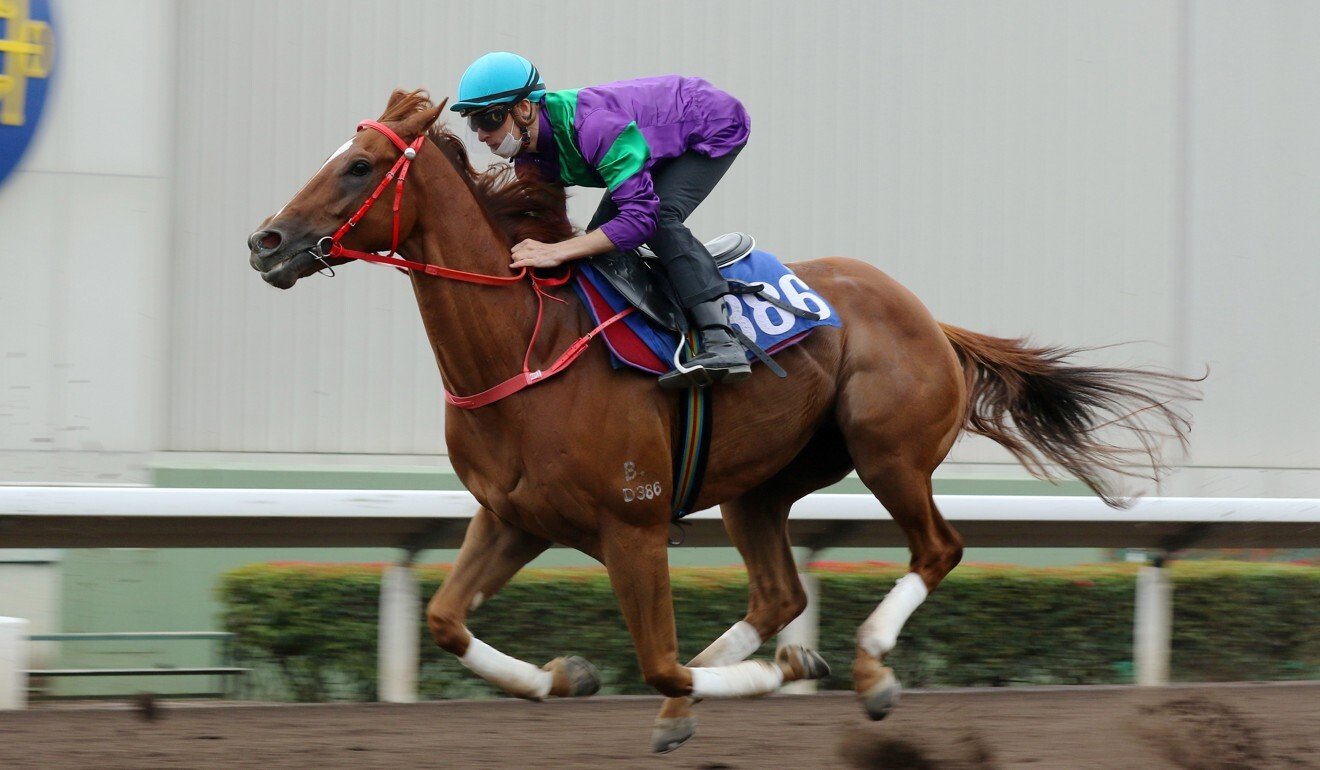 “I haven’t sat on the horse in his work, but judging off his trial the signs were positive to suggest he’s taken a step forward.”

Shinn will also ride Fownes’ Columbus County in the Group One Gold Cup (2,000m) on the day where he will look to topple Hong Kong’s highest-rated horse Golden Sixty.

The five-year-old is coming off a flat run in the Group Three Centenary Vase (1,800m), but connections are confident a step up in trip will bring the best out of the gelding.