Douglas Whyte weathers his worst drought: ‘thank goodness I’ve been in the game a long time’ 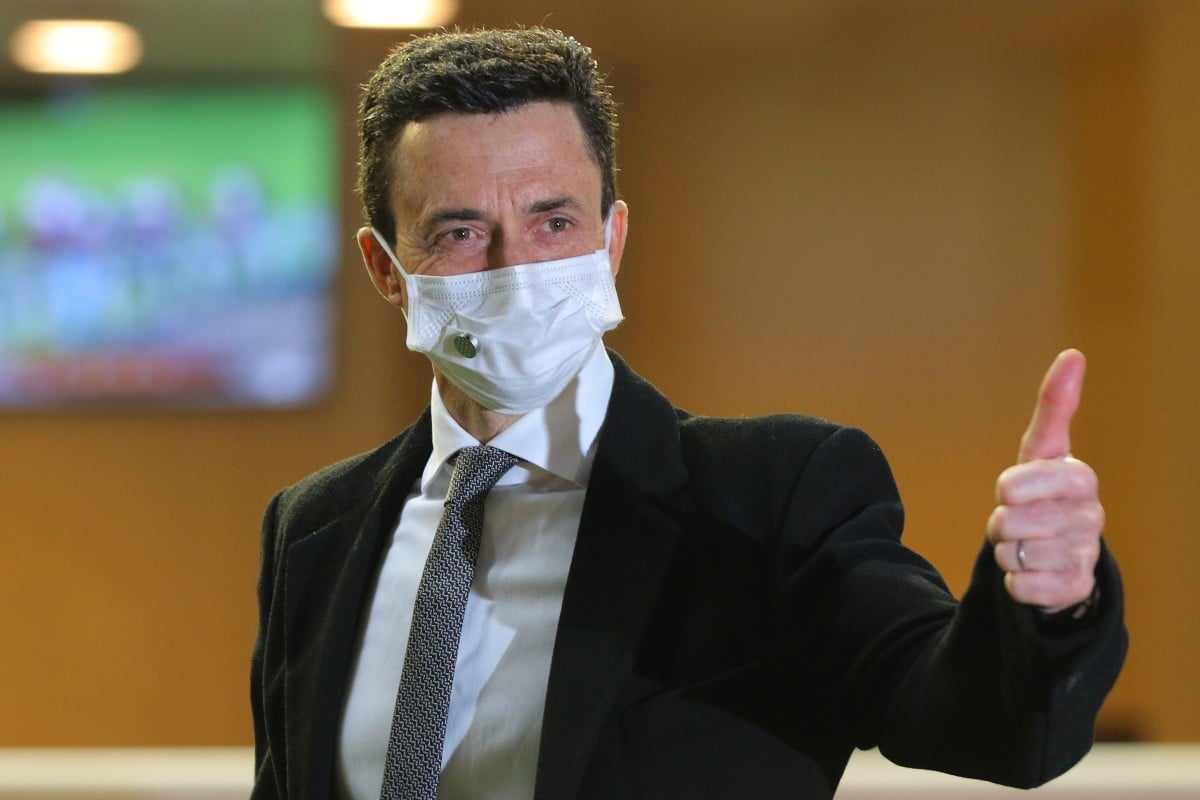 Douglas Whyte is leaning on his decades of experience in Hong Kong racing as he looks to work his way out of the worst run of outs of his fledging training career.

The South African has gone 64 runners and nearly seven weeks without a winner – by far the worst active drought of any trainer – in a slump that dates back to his double at Happy Valley on January 13.

“Thank goodness I’ve been in the game a long time and have been successful as a jockey,” said Whyte, who has had five seconds and seven thirds since last tasting success. 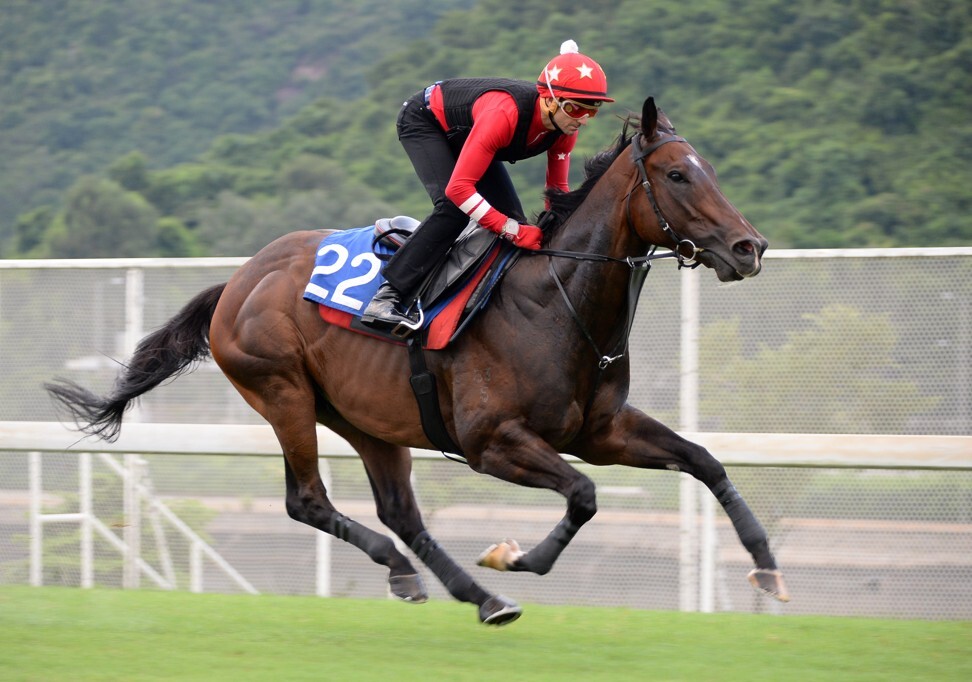 “It’s very hard to train a winner but when they’re running well you have got to be satisfied with what you’re doing.

“The horses are presenting themselves well and they’re feeling good in the mornings so it’s going to turn, it’s just a matter of waiting for it to turn and not trying to change everything and then you go upside down.”

Whyte saddles up two of his top five highest-rated horses among his six runners at the Valley on Wednesday night, with Stronger and General’s Delight stepping out.

Stronger enters the Class One Blue Pool Handicap (1,200m) after running ninth in the Group One Centenary Sprint Cup last month and Whyte hopes a return to the scene of his first Hong Kong victory will bring the best out of the four-year-old.

“I’ve run out of options, he’s at a rating of 103 and he’s a dead-set speed horse,” Whyte said. “He’s won at the Valley and if they go hard and he can get into a comfortable position he’s got that short, explosive turn of foot and I think he’s going to be more effective there than at the Sha Tin 1,200m.

“He’s working well, he’s running tremendously well without winning so he comes back out of Group level to Class One level and goes to the Valley – why wouldn’t you do that?”

Stronger tackles a hot line-up including Sky Field, Explosive Witness and Amazing Star, who also drops back from Group One company. 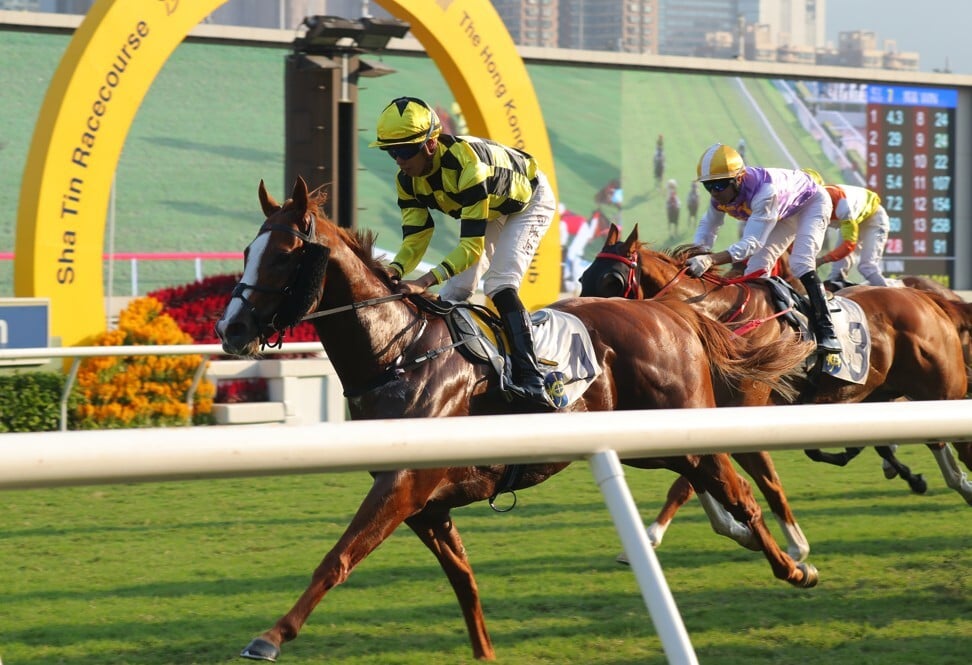 DBS x Manulife Million Challenge leader Grateful Heart is also in the race, with Danny Shum Chap-shing’s galloper looking to fend off Scores Of Fun and secure the bounty as the competition comes to a close on Wednesday night.

General’s Delight is having his second start at the city circuit and steps out in the night’s other Class One – the Shan Kwong Handicap (1,650m).

The five-year-old Australian import performed solidly at his Valley debut four weeks ago but has drawn the outside barrier in the nine-horse field, the same gate he had last time out.

“From the wide gate he had to go back and then he came the widest,” Whyte said. “He’s got a nice light galloping weight so hopefully he can be effective.”