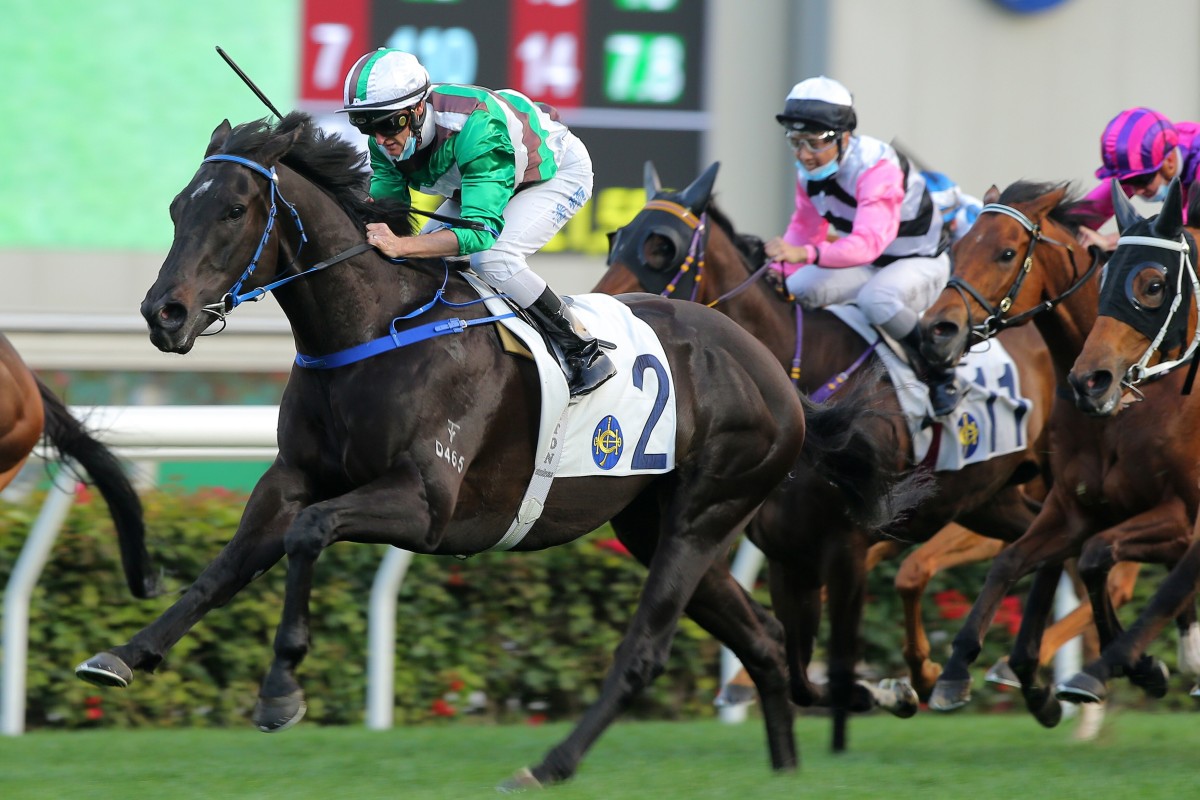 It is a case of now or never for trainer Jimmy Ting Koon-ho as he attempts to secure the first Hong Kong Derby runner of his career when Super Football steps out at Sha Tin on Sunday.

The 48-year-old has had no problems converting tried horses into winners since receiving a trainers’ licence at the start of the 2018-19 season, but he has consistently spoken of his desire to develop his own top-line gallopers.

While he has been close in the past, Ting has struggled to break through at the pointy end with just six of his 93 winners coming in Class Two.

With Sunday’s Class Two Daisy Handicap (1,800m) – affectionately known as the “Collection Stakes” after John Moore used it to launch Collection to Derby glory in 2009 – representing Ting’s last chance to sneak his promising New Zealand import into the HK$24 million feature in a fortnight, he is keen to see what he has on his hands. 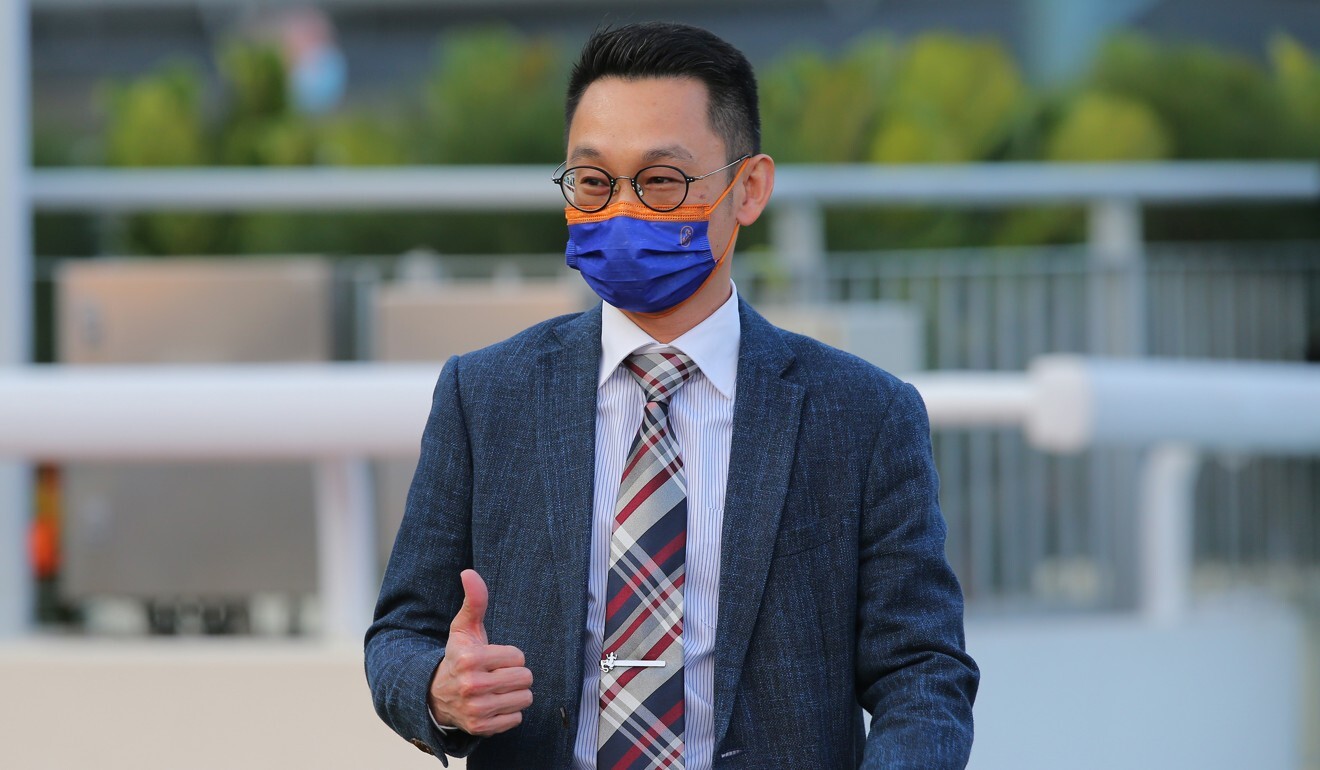 The son of More Than Ready gets in with 113 pounds and will have the benefit of barrier three to see what he can produce.

“I think he’s continued to improve. I hope he can run well again, especially with a good draw – this is his last chance to get into the Hong Kong Derby,” Ting said.

“The concern is that it is his first time in Class Two – I still don’t know whether he is good enough or not.

“There are no more races for him to get into the Derby so I hope he runs well – I think he is a longer distance horse, anywhere from 1,600m to 2,000m are his best distances.”

What happened to Pakistan Star? Doug Watson explains ahead of Super Saturday blockbuster

Only lightly raced, Super Football has reeled off two wins from four starts since arriving in Hong Kong on a rating of 69 despite being a maiden.

While Karis Teetan has secured his Derby ride aboard the Douglas Whyte-trained Russian Emperor, the Mauritian will be in the saddle on Sunday as he attempts to put Super Football into contention.

Zac Purton has ridden the four-year-old to victory in his previous two starts but is unable to ride at the bottom weight of 113 pounds.

As a result, Teetan rode Super Football in work on Wednesday morning and was impressed with his progress.

“He’s progressing nicely, his two wins have looked pretty solid and it’s good to be jumping aboard him at the right time. He has a light weight and that’s why I have the opportunity,” he said.

“He’s a lovely horse. I worked him with another horse and he’s very competitive, which is a good sign – I think he’s going to progress into a very nice horse.

“I’ve committed to Russian Emperor for Douglas Whyte but it’s nice to hop on Super Football this weekend because these horses get into these races with low weights. It’s a nice opportunity so let’s hope he does well and gets into the Derby.”

While most of Ting’s winners have come at Happy Valley, he takes a team of eight runners to Sha Tin and among them is Assimilate, who will race against Super Football.

The six-year-old broke through for his first win in Class Two in January and will get his chance again from barrier seven under Antoine Hamelin.