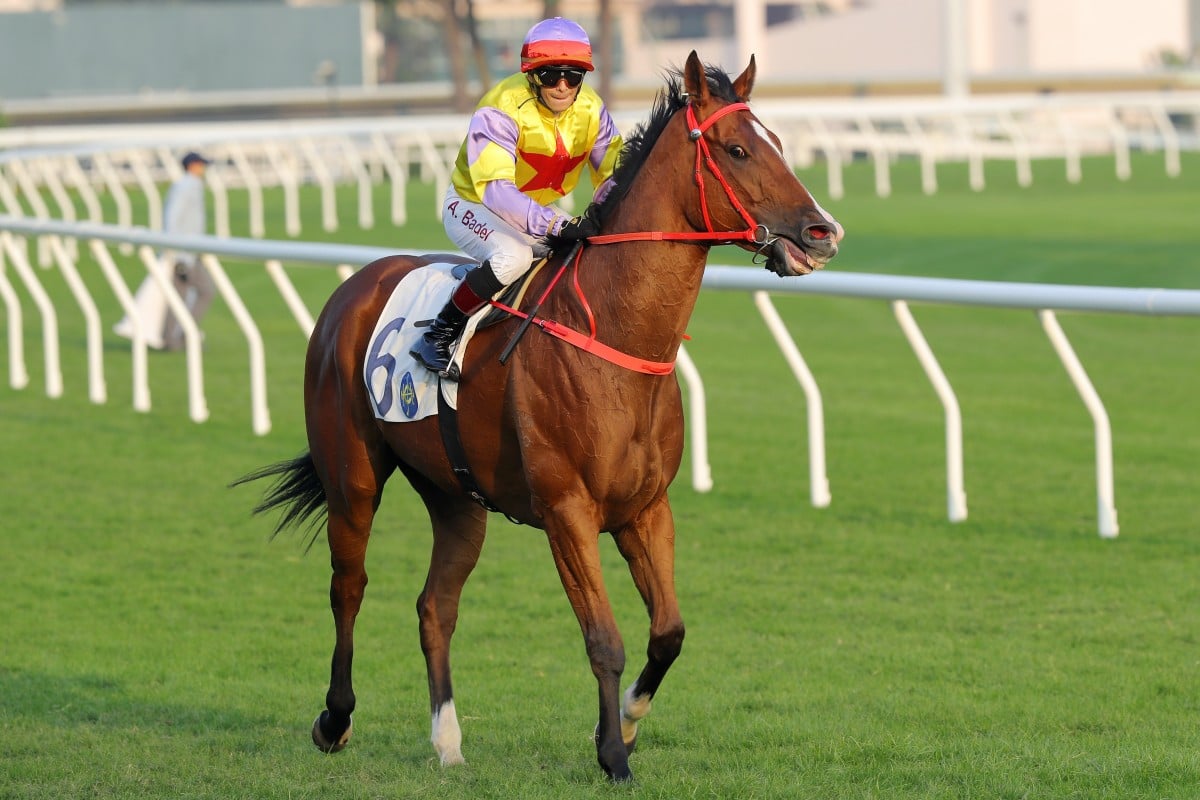 Master trainer John Size knows there will come a day when his born-again sprinter Ping Hai Bravo will be required to race around a bend again, but he is happy to make hay while the sun shines down the Sha Tin straight for the time being.

The four-year-old finds himself in Class Two for the first time on Sunday in the Cornflower Handicap and the 11-time champion handler knows he is running out of races over the straight 1,000m trip after winning three from four since dropping back and running second to the smart Wellington in the other.

No 1,000m Class Two contests are scheduled to take place at Sha Tin until at least May with the Jockey Club yet to release their fixtures beyond then. 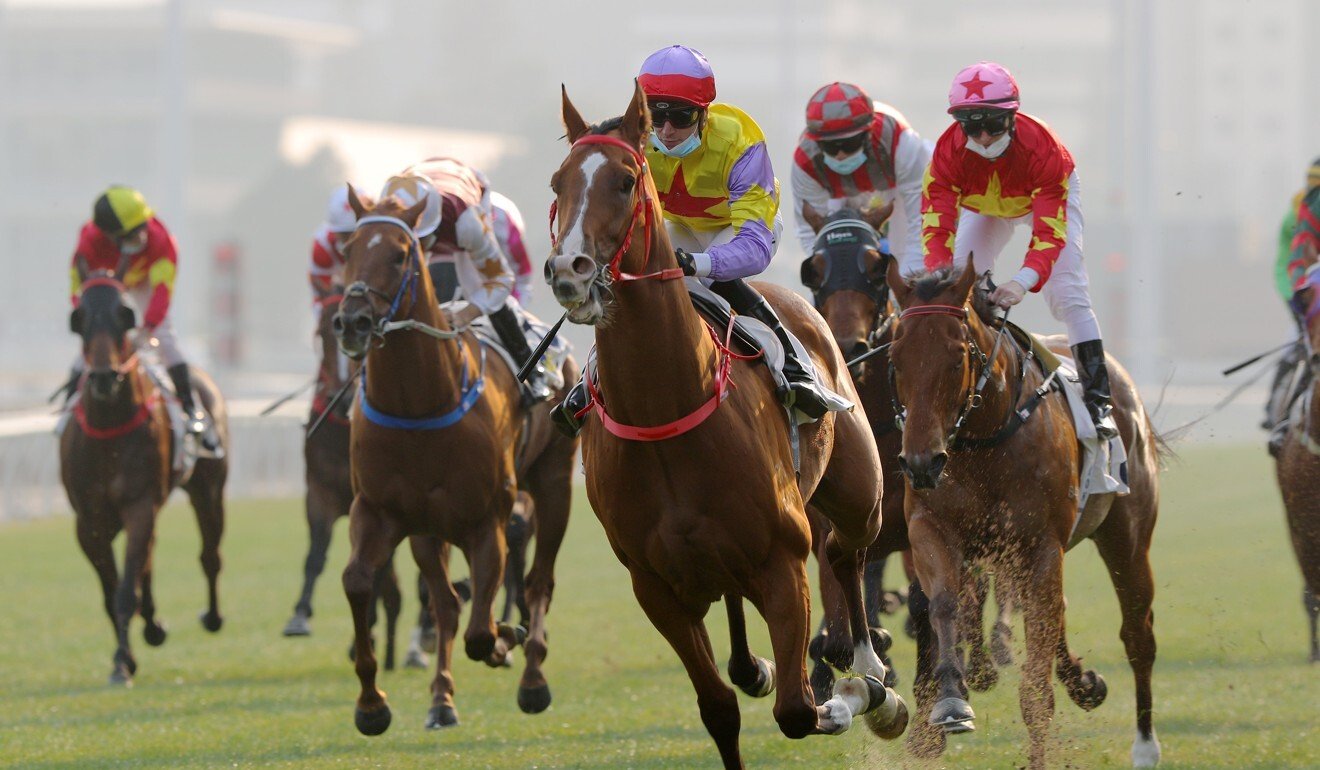 Tipping the scales in excess of 1,300 pounds, Ping Hai Bravo has plenty of weight to throw around and Size believes he has enjoyed the added space that comes with racing down the straight.

“He certainly enjoys it, it is probably the tempo more than the distance of the straight racing,” he said of the five-time winner. “He is a big horse and he gets a bit of room down the straight so he has done well.

What happened to Pakistan Star? Doug Watson explains ahead of Super Saturday blockbuster

“Mainly because he is such a big horse, he gets a bit more room. Sometimes it is easier for him to find a run.”

While options going forward look thin for Ping Hai Bravo, Sunday also marks the first suitable race for him since his victory under Antoine Hamelin on January 17. The Frenchman takes the reins again.

To keep him ticking over in that time, Size has sent the son of Red Dazzler to the trials twice, saying he can maintain his winning ways on Sunday where he meets unlucky sprinter Duke Wai, Shining Gem and Highland Fortune.

“Horses that are winning like he is usually have a bit more to offer,” he said. “Eventually he will have to go back to racing around the bend so hopefully he has improved by then.

“There was a big space between races, he seems to have done well, he hasn’t taken a step backwards and he looks good. He has had a couple of trials which have put him in good shape.”

While Ping Hai Bravo is one of Size’s stand-out performers this season, he revealed another is not far away from a return to the races.

The son of Sacred Falls has not been sighted at the races since October where he won eased down by five and a quarter lengths on debut. 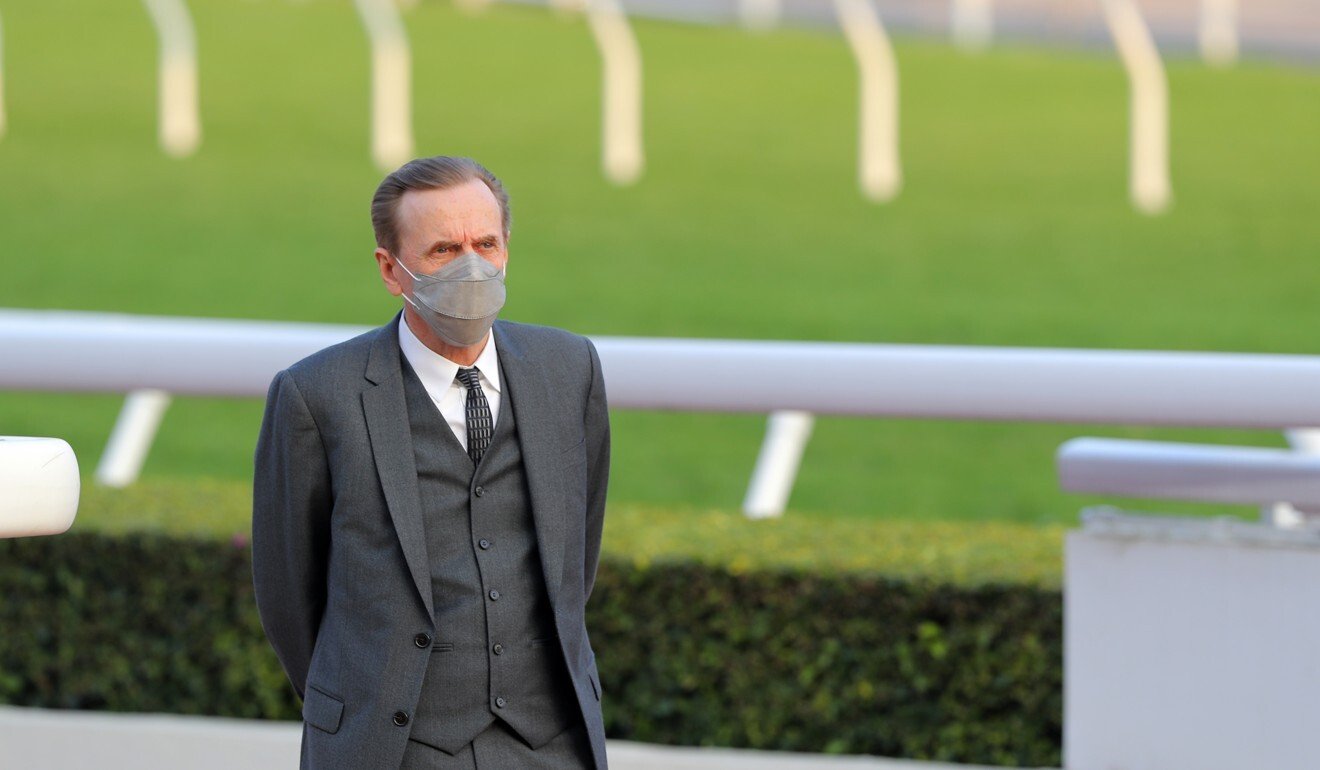 “I think he needs a bit more time to strengthen up, he is going into Class Three off one run so he has to be ready for that and needs to improve on what he has done,” Size said of Courier Wonder, who copped a monster 14-point ratings rise for his win.

“He seems OK at the moment, his trials have been sound so he should be ready to run shortly.”

Size has a team of five heading to the races on Sunday with Destine Jewellery, Juneau Park, Super Alliances and Leading Fortune also representing the stable.