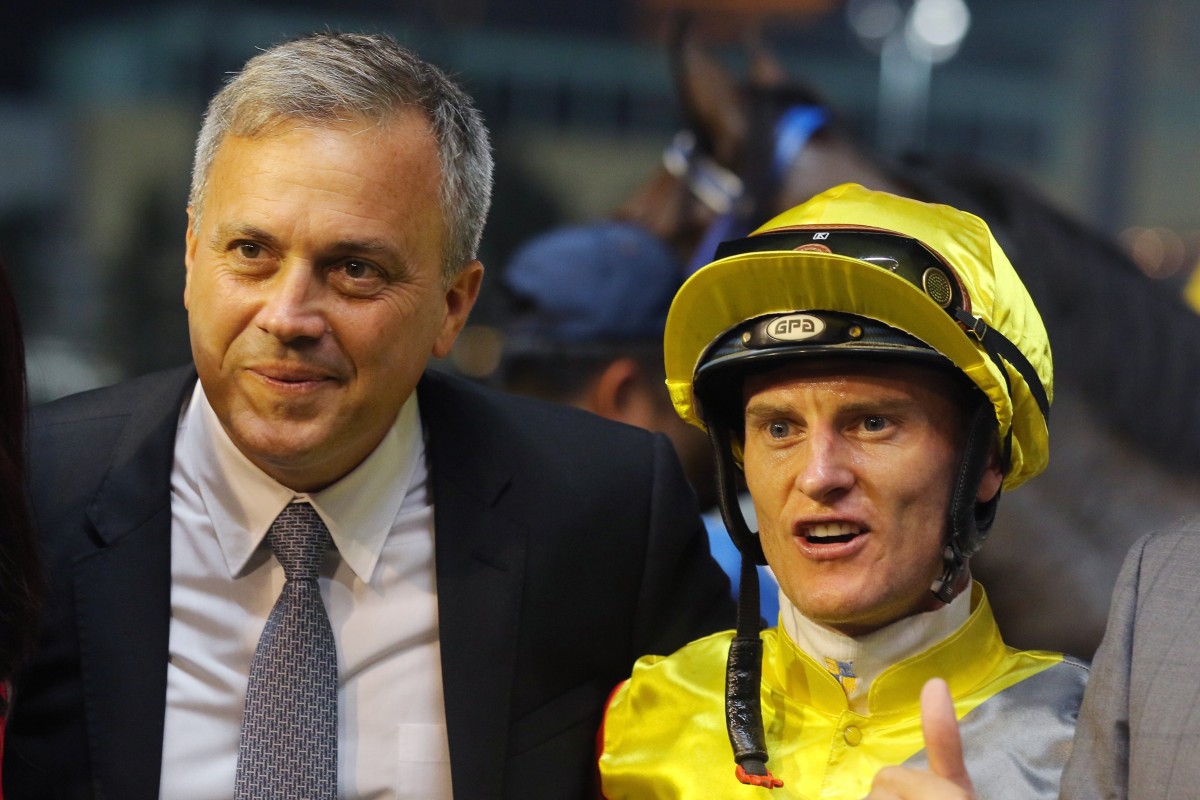 The two fell out in the early stages of the season – the easiest way to categorise what happened is to say each felt disrespected by the other – and they haven’t joined forces since the Happy Valley meeting on September 23.

Given their long and successful history together it has been strange to see two of Hong Kong racing’s biggest personalities at odds but it seems like the frost is beginning to thaw.

The catalyst for getting the band back together could be Classique Legend, who is likely to resume in the Group Two Sprint Cup at Sha Tin on April 5. 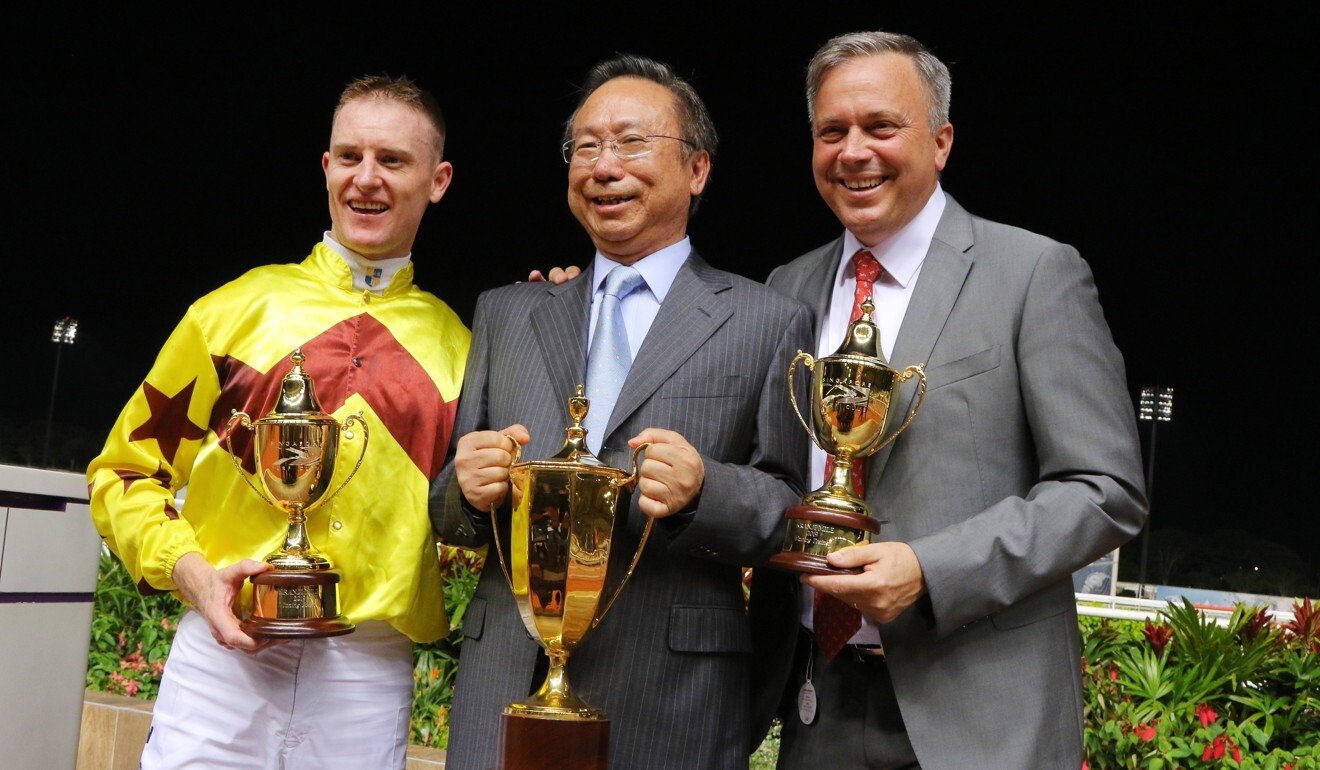 “I’ve offered the ride to Zac, I spoke to him a few weeks ago. Obviously the horse trialled well last week and he’ll trial again on the 22nd and then we’ll see,” said Fownes, who is tied with John Size at the top of the championship table with 51 winners. “If he wants to ride him, he’s welcome to and if not I’m sure there are quite a few guys who will put their hand up.”

Fownes has been one of Purton’s biggest supporters in Hong Kong, the duo collecting 134 winners together over the previous eight seasons, saying he has “always shared the love with him” and is looking to move on.

“I never hold any grudges, it’s not my style,” the trainer said. “Going forward, he’ll ride for me again obviously, there’s no doubt about that because he’s such a great jockey. I’d say we’ll probably start up some time in April and see what happens.”

For his part, Purton confirmed the communication channels are open again.

“We have had a conversation and we’ll see what happens going forward,” said Purton, who also won the Kranji Mile in Singapore twice with the Fownes-trained Southern Legend.

First of all, the Australian needs to work out if he is willing to commit to Classique Legend as he heads towards next month’s Group One Chairman’s Sprint Prize, something which has been complicated by the stunning win of Wellington on Saturday.

Purton has been the regular rider for Richard Gibson’s rising star this campaign but couldn’t make the light weight he carried in the Class One Lantau Island Handicap (1,200m), with Alexis Badel jumping aboard and taking full advantage.

It was the Frenchman’s third win from three starts on Wellington and Gibson said he will talk to the owner before working out who will ride in the April features.

In any case, it adds another layer to Purton’s Classique Legend decision.

“I’m not really sure [which way to go] to be honest,” the four-time champion jockey said. “I just wanted to see how Wellington measured up against those horses and obviously he did a good job.

“He’s an exciting horse. We know that. He obviously had the weight advantage, he had a good run but we’re far from seeing the best of him. Classique Legend still has to trial again in Conghua. We’ll sleep on it.”

Fownes is delighted with the progress the Everest winner has made since a flat Sha Tin debut in December’s Group One Hong Kong Sprint when Vincent Ho Chak-yiu was in the saddle.

“He’s started to come on, he’s started to get through his little niggling problems. It’s tough to handle those types of horses, he’s coming with a massive reputation – we know how good he is – but when you come into this environment it is tough. It just takes time to adapt,” Fownes said.

“He’s been in Conghua for quite a few weeks now, he’s been at the rehab centre there, he’s doing his ice bath, he’s got his treadmill, the uphill gallop, shockwave therapy, joint medication – we’re doing everything to try and bring the horse back.

“I know what he means to all the Australian people and obviously he means the same to me, so hopefully I can bring him back with some zest and just give us what he’s capable of doing.” 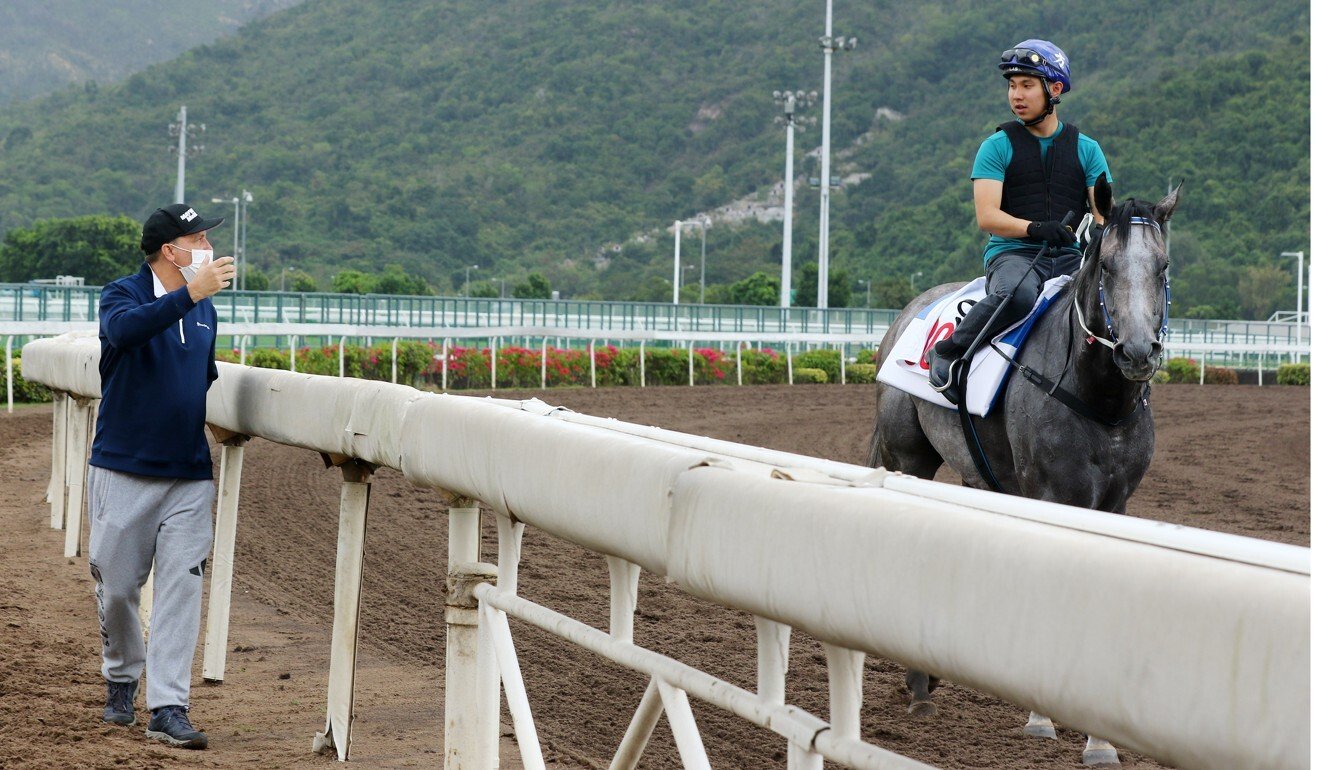 Meanwhile, Fownes confirmed Classique Legend’s younger half-brother Aethero will remain on the sidelines for the remainder of the season as he continues to recover from a tendon injury.

Even though everything looks good on the normal scan, the three-time champion trainer used the new Ultrasound Tissue Characterisation (UTC) scan to get a detailed update and has decided to give him more time before putting him under race pressure.

“I respect new technology and I had a long chat to the owner and I said ‘look, the right thing to do is to keep the horse in training, get the fibres to align more and strengthen up’, which is what they’ll do,” Fownes said. 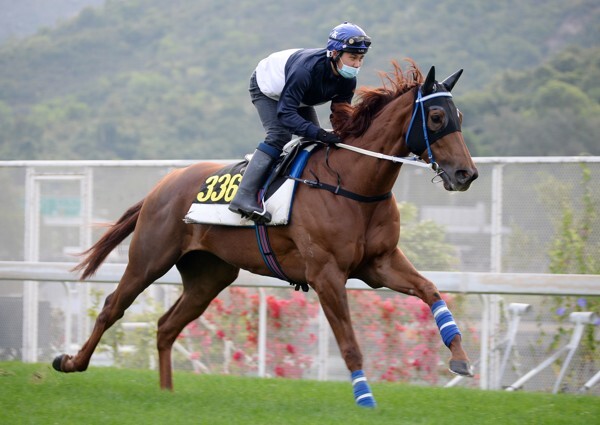 “At the end of the day, he’s only four – he’s only lightly raced and the owner is on board.

“I’m very happy with him, everything is going great.”