The four-year-old tips the scales at just 1,195 pounds on Wednesday night after almost 12 months of hard work 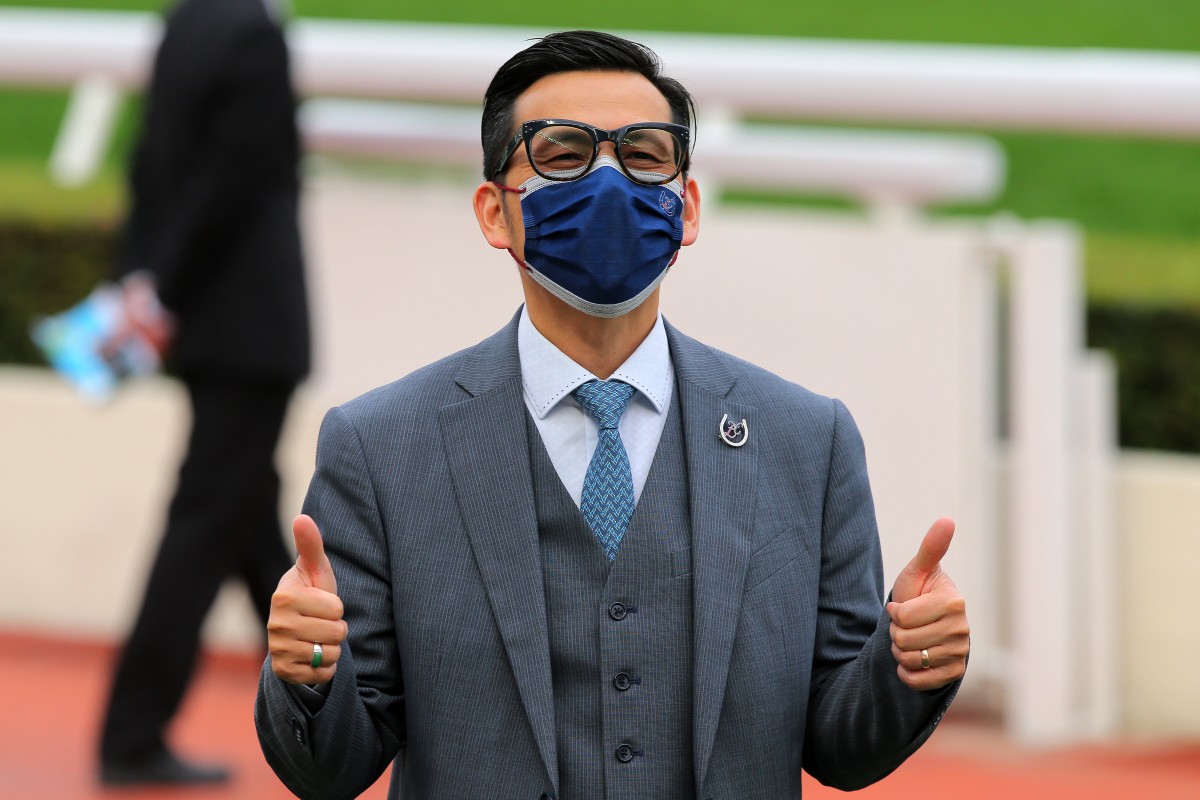 Frankie Lor Fu-chuen says Savvy Kingman’s best days are in front of him as the handler tries to strip more weight off the hulking four-year-old ahead of a return to Happy Valley on Wednesday night.

The son of Kingman sprang to life in his last two starts, running second and fourth to announce his arrival in Hong Kong after a sluggish first three starts.

Lor says Savvy Kingman arrived to his stables in April 2020 tipping the scales at almost 1,300 pounds.

Since then, he has set about putting his charge on a weight-loss program and it is beginning to reap results with the gelding weighing in at 1,195 pounds earlier in the week after stripping weight in each of his previous five starts. 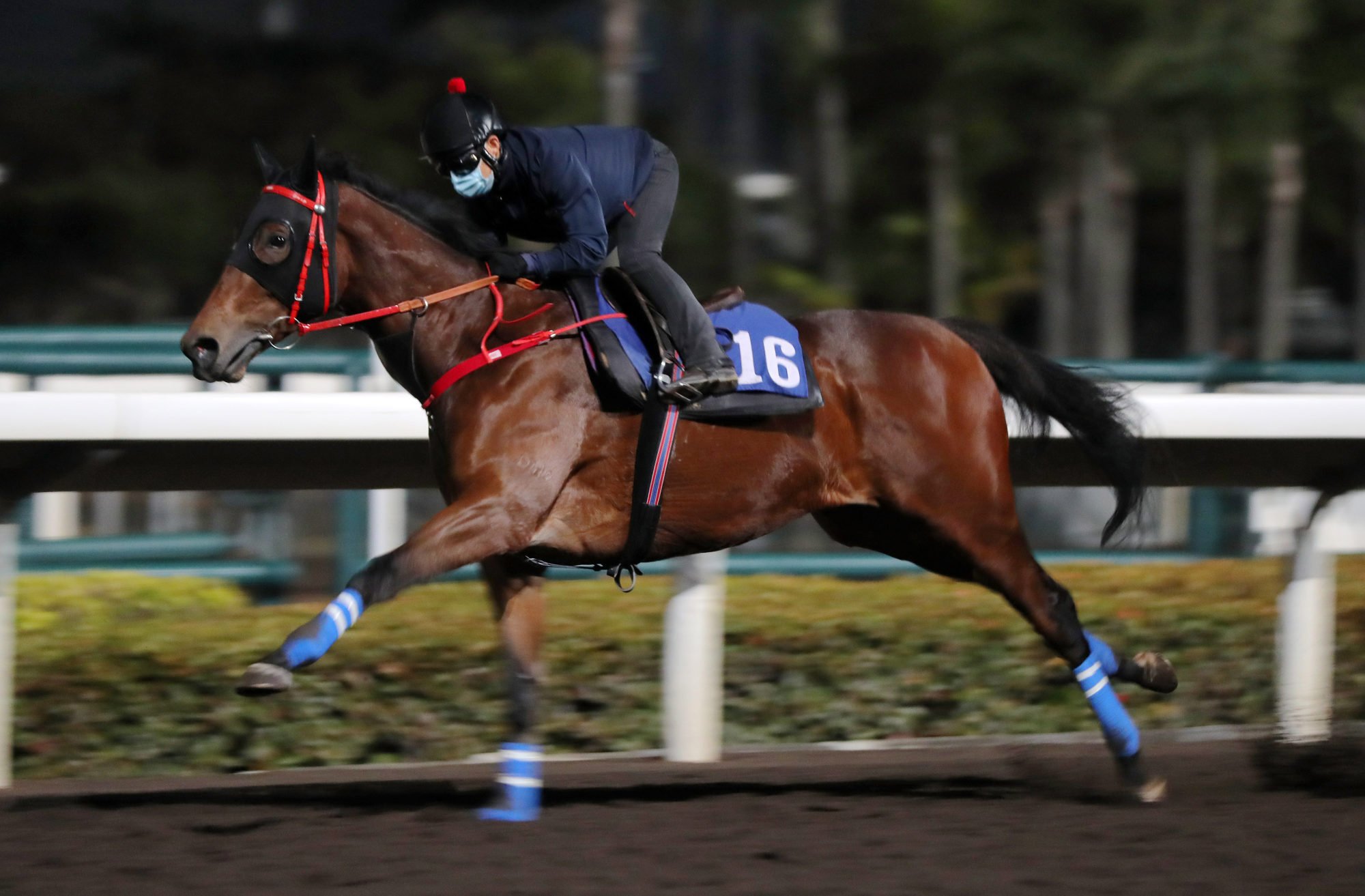 “He was a very big horse when he got to my stable, nearly 1,300 pounds but now he is much better,” Lor laughed. “I think he still needs to drop more weight, he is a big horse.”

Despite being posted wide last start from barrier 10, Savvy Kingman continued to find the line under jockey Blake Shinn, giving Lor the indication he is ready to improve further in the Class Four Lok Fu Handicap (1,650m) under Joao Moreira from gate seven.

“He kept going last time and he has continued to improve each time,” he said. “I think he has got a big chance, he can sit outside or beside the leader – it is OK for him.”

The apprentice broke through for just his second win of the season last week with Land Power and Whiskey Neat is his only ride of the night.

Land Power bursts through the middle as @alfie_ck94 notches his first win for his new boss, Caspar Fownes. #HKracing pic.twitter.com/OVz6wLU4gD

The four-year-old has been a serial bridesmaid this season, running five second placings, but Chan says the addition of a visor last start has given him a new string to his bow.

“In his last run, he had the visor on so he showed more early pace so I think he raced well, he is in good form,” he said.

Drawing the widest barrier from the tricky 1,200m start at Happy Valley, Chan anticipates rolling forward again, but is wary of other speed factors in the race.

“He feels like he is stronger this time, ideally he can lead by himself but if Goodluck Goodluck challenges him, maybe we can sit outside of him,” he said.

Despite only having the one ride, Chan says he has been presented with more winning chances since making the move to Fownes’ stable earlier this year. 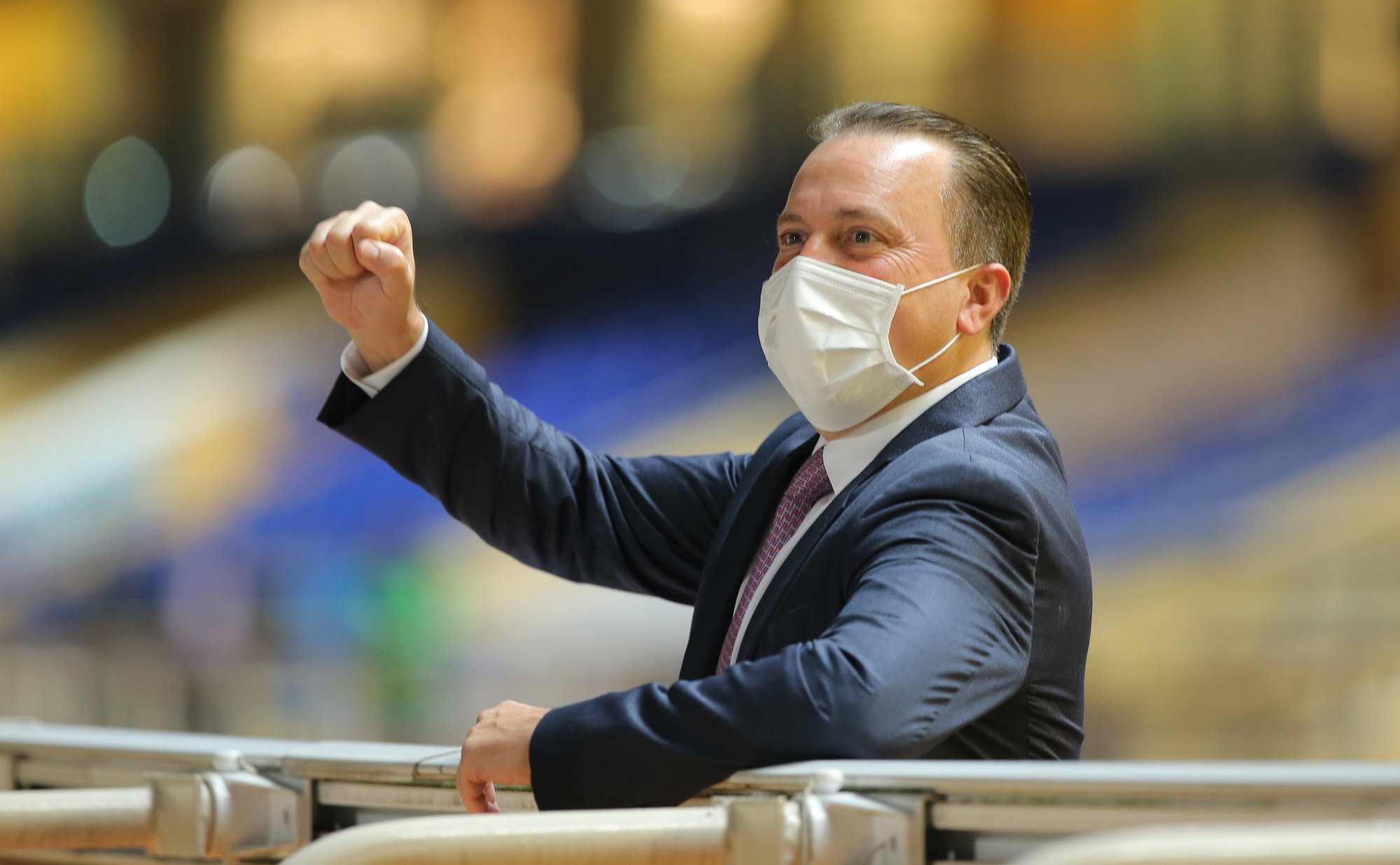 The 26-year-old spoke of his admiration for Fownes, who has empowered the apprentice to make his own mid-race decisions.

“Since I moved, he has supported me a lot and given me some high-quality rides,” he said. “I was really happy to get my first win for him last week.

“I have been learning a lot from him. He has taught me that every time I have a ride out there, I need to learn something on my own – I can’t return without anything.”

Fownes also saddles up For Fun’s Sake, Tailor Made, Happy Warrior, Daily Beauty and Fast Pace on the night. 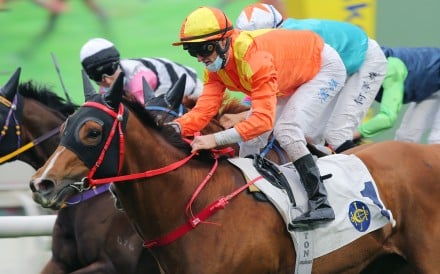 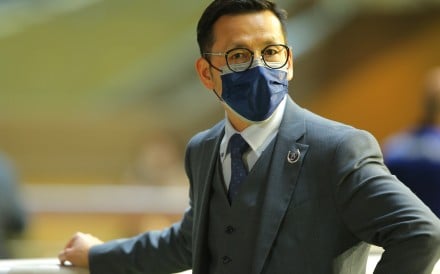 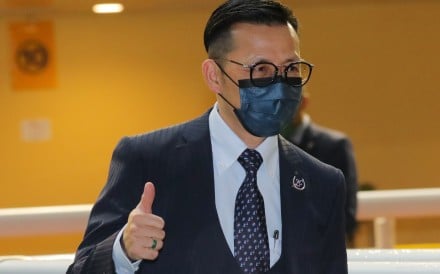 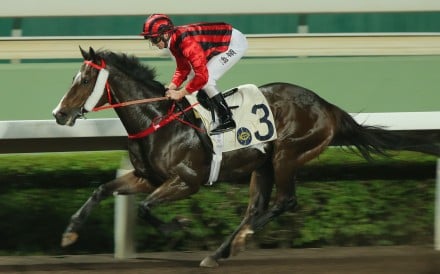