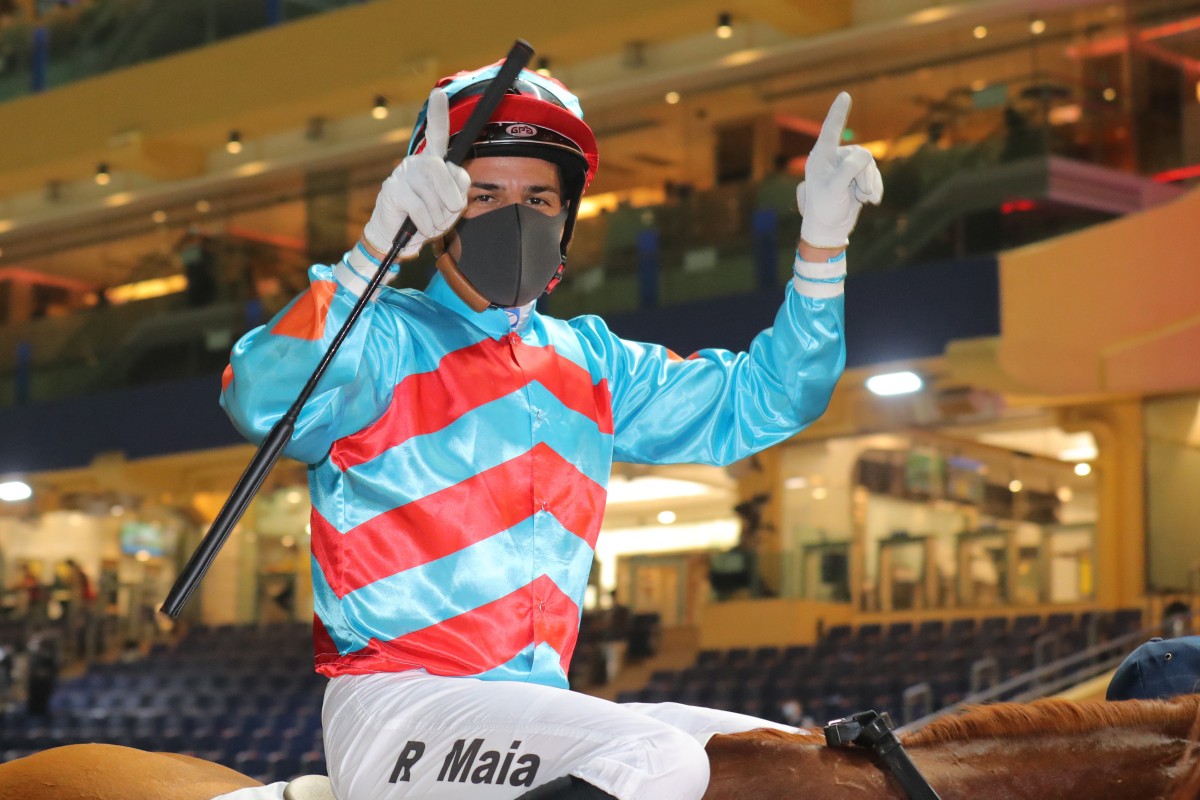 Brazilian jockey Ruan Maia hopes he can build a bigger supporter base after securing his first Hong Kong winner aboard Bulletproof at Happy Valley on Wednesday night.

The 32-year-old made the move from Singapore to Hong Kong last month and hasn’t found winning opportunities easy to come by early in his stint, but is optimistic about the future now the monkey is off his back.

After taking a couple of weeks to find his feet, Maia had secured eight placings across the previous four meetings and now believes he belongs in his new home. 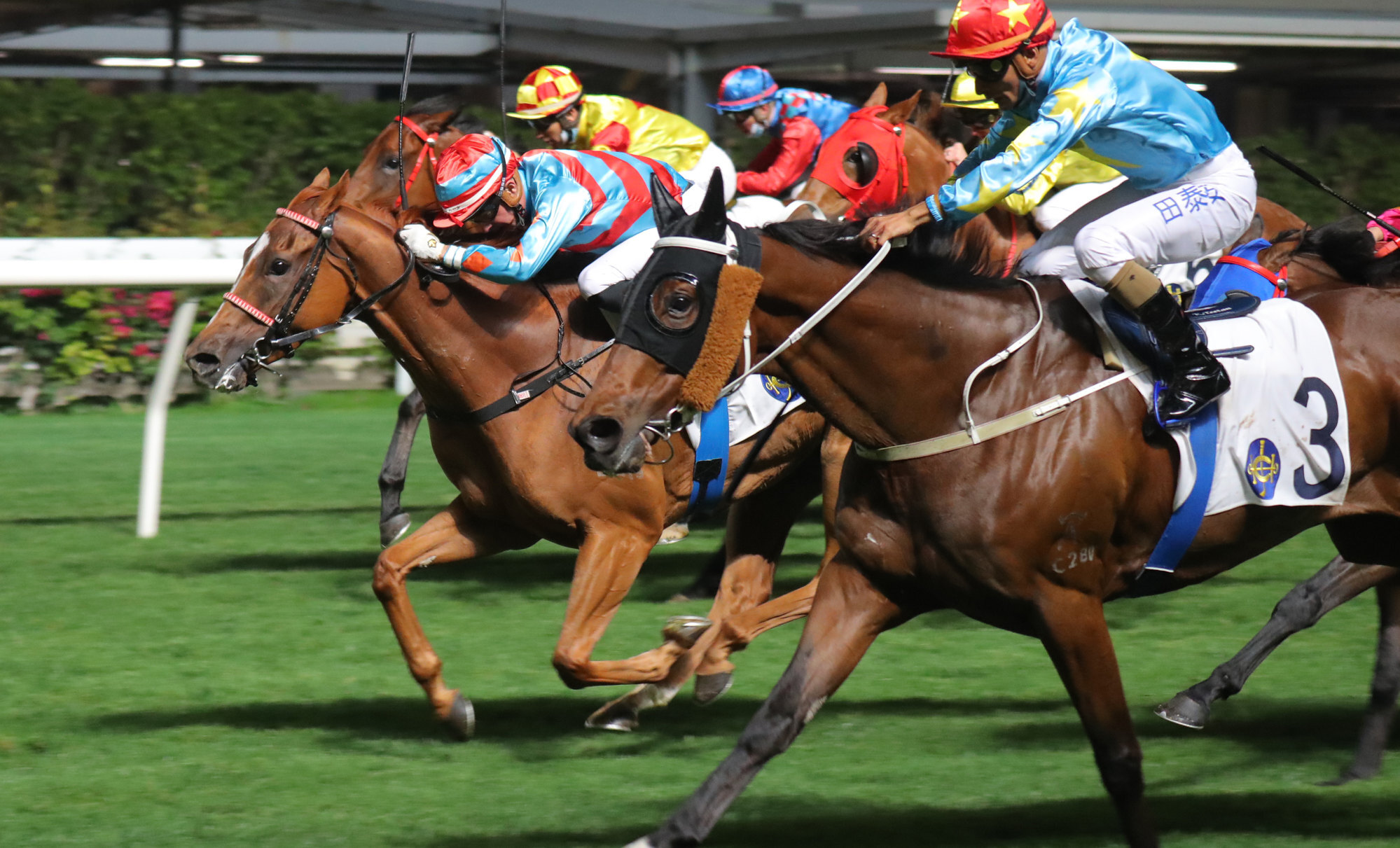 “After three or four meetings, I felt better, more confident because all the things are new for me,” he said. “I believe I have been riding well. I just needed one horse to give me a winner and tonight, finally, I got my winner. I’m very happy.

“Ricky Yui [Poon-fai], Me Tsui [Yu-sak] and Benno Yung [Tin-pang] are the three guys who give me support at the moment. I’m grateful for that and I’ll keep working hard and hopefully I’ll get more support.”

Jumping at $9.90, Bulletproof settled midfield in the Class Four Lok Fu Handicap (1,650m) before Maia pushed through between runners to grab Karis Teetan and Dream Warriors on the line.

The Brazilian gets his first Hong Kong win as Bulletproof charges through the middle. 🙌 #HKracing pic.twitter.com/XwJGe8GeQI

“I didn’t think I got the winner, I thought maybe second, but Teetan said ‘well done, brother’. I waited to see my number [go in the frame and it felt great],” Maia said.

“I knew he had a good chance – not 100 per cent – but I had some luck until the last 300m when both horses (inside and outside) moved a little bit out and the room closed. I waited a little bit and my horse gave me power and I got the win.”

Yiu, Bulletproof’s trainer, knows how hard it can be for new riders to establish themselves and was happy to see Maia rewarded for his hard work.

“I always support the new club jockeys. Even Zac Purton still says that I gave him a good leg up when he arrived,” said Yiu, who now has 20 winners for the season.

“Some of the more established jockeys that have been here a few years are hard to get. It’s easier to get these new jockeys, they don’t have too many rides. As soon as I asked him, he said yes. The other senior jockeys say they have to think about it and ‘I’ll get back to you’.” 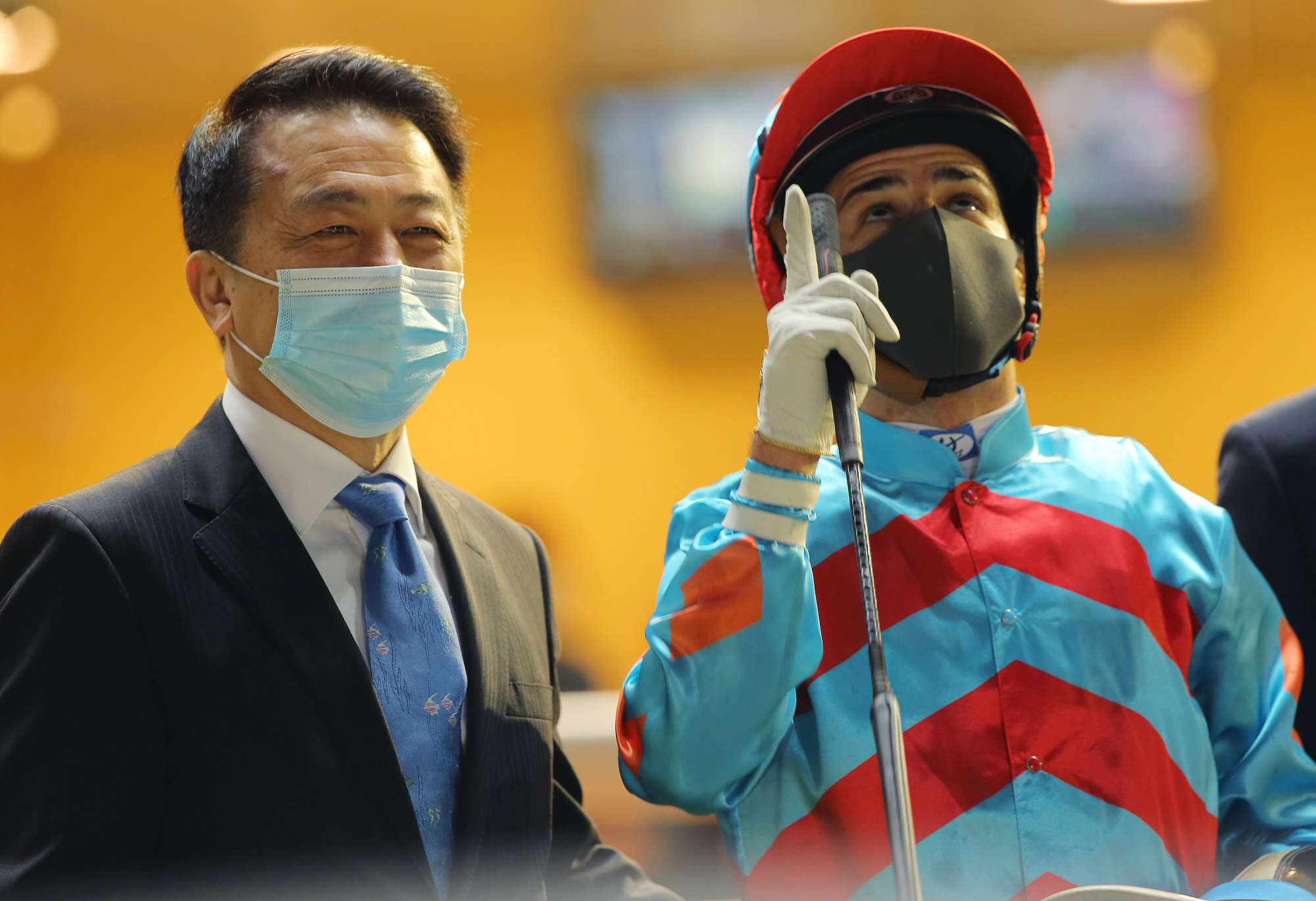 The win also snapped a month-long drought for last season’s champion trainer, who was bracing for a much tougher campaign with most of his horses maxed out at the ratings.

“He was a little bit rough around the first bend but he managed to stay midfield one-off the rail. The way he was travelling I thought he should run in the first three – he’s a talented little horse with a good heart,” Yiu said.

Six wins from his last 15 rides, @zpurton is in blazing form as Harmony N Home sweeps to victory! 🔥 #HKracing pic.twitter.com/YSrFnIFsTq

Speaking of doubles, Danny Shum Chap-shing picked up one of his own to share the training honours with President Star and Harmony N Home saluting.

Both were ridden by Zac Purton, who added a third with Frankie Lor Fu-chuen’s Be Ready to take out the Jockey Challenge. 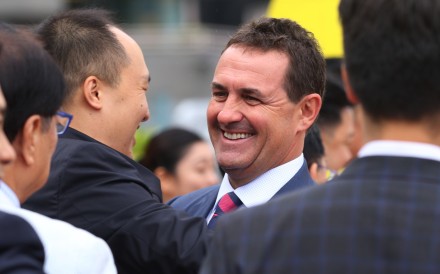 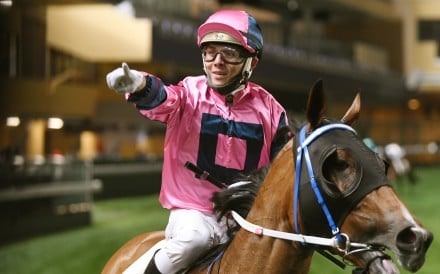