Ricky Yiu stands firm with Czarson despite owner’s lament: ‘he’s half a class better on the dirt’ 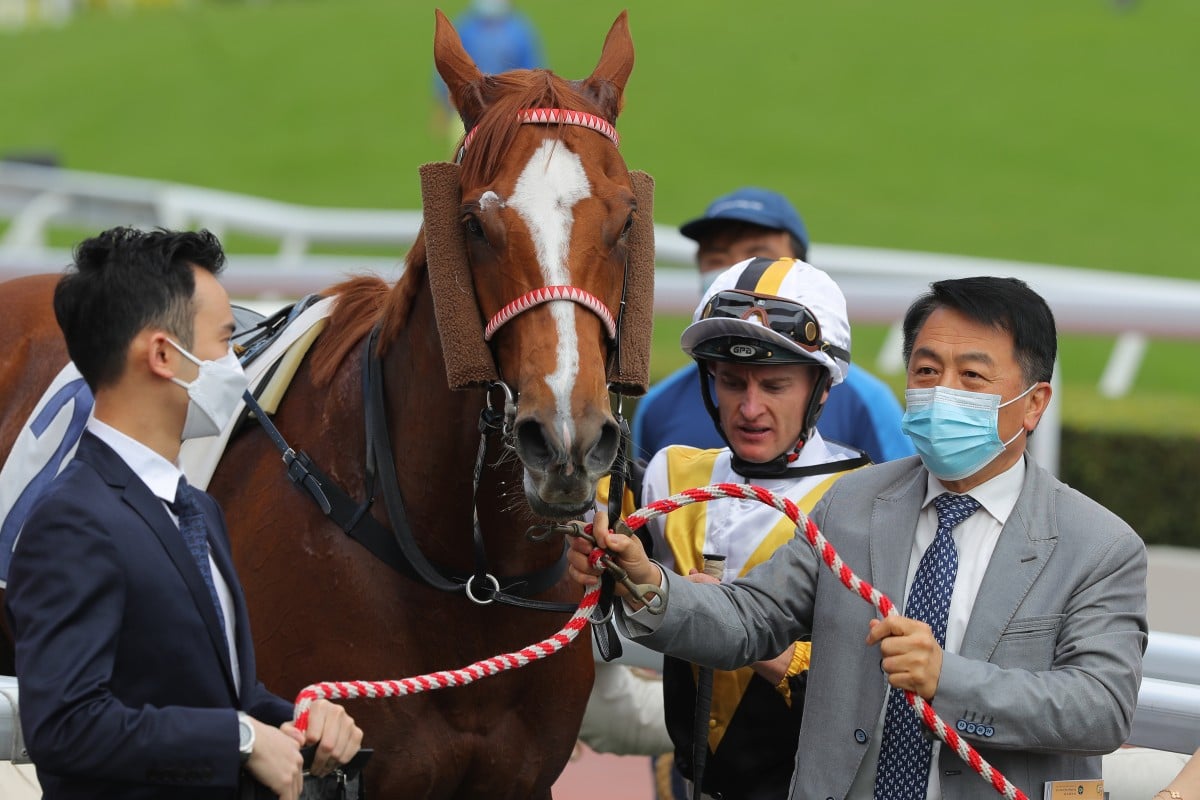 Trainer Ricky Yiu with Czarson after a victory this season. Photos: Kenneth Chan

He had Group Two form on the turf in Australia pre-import but Czarson has Ricky Yiu Poon-fai convinced he’s a better horse on the dirt – something the reigning champion trainer is having trouble relaying to owner Justin Li Cheng-yan.

After importing a horse that finished second in the Group Two Champagne Classic (1,200m) in Brisbane, it’s only natural for Li to expect his acquisition to continue performing on the turf but in 11 Hong Kong starts Czarson’s sole victory and three placings have all come on the all-weather surface.

“The owner doesn’t really believe me when I say he’s half a class better on the dirt than on the grass,” Yiu said. “He says ‘well, in Australia he placed in a Group Two. Why can’t he perform here on the grass?’. 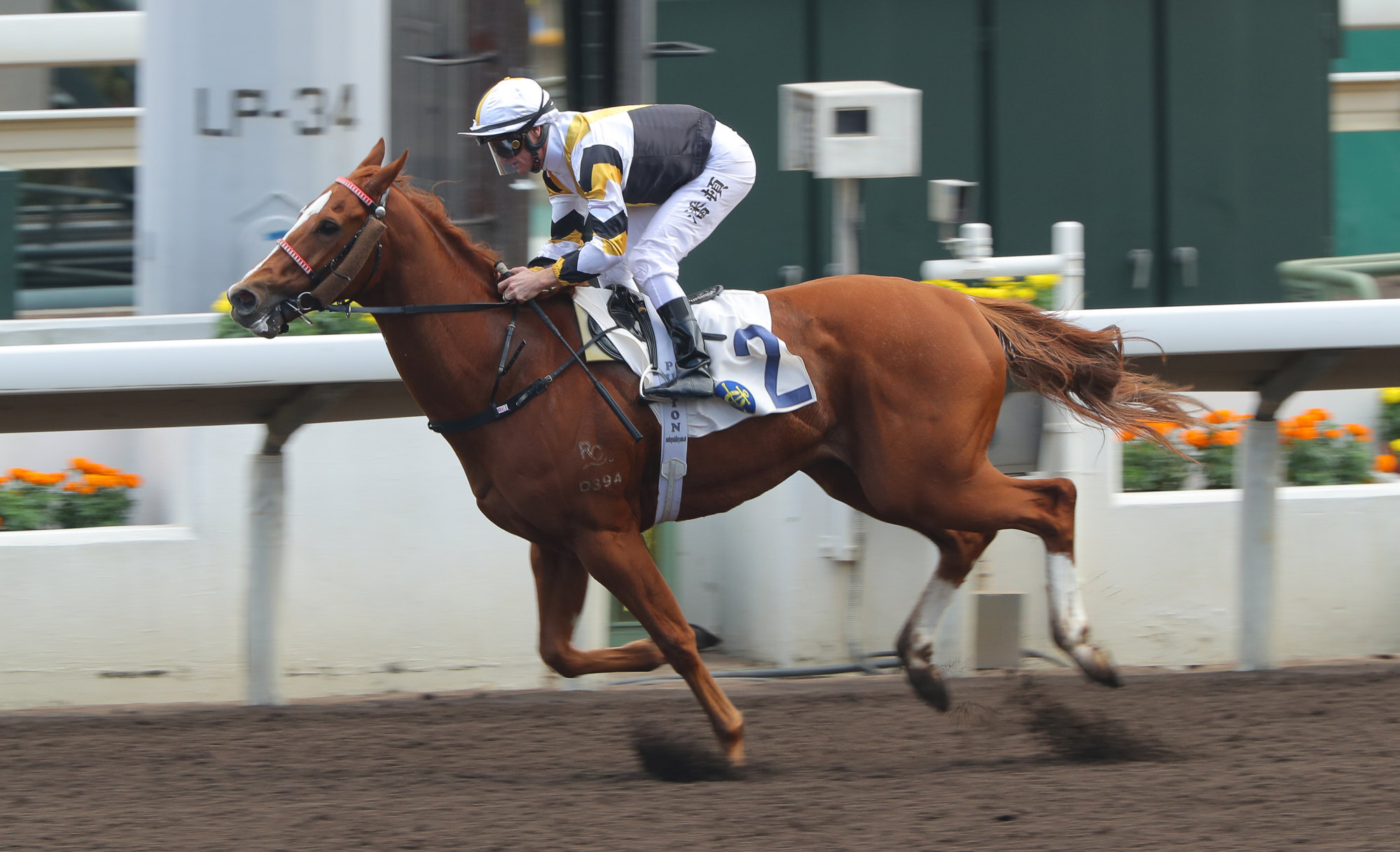 “That I don’t know but my first impression when I got him from [John Moore’s] stable was that he worked really well on the dirt in the mornings. I ran him first-up on the dirt and he’s kept performing on the dirt.”

The son of Stratum lines up in Saturday’s Class Two Alnwick Handicap (1,200m) on the Sha Tin all-weather track and is chasing his first victory in the grade.

After five strong showings in Class Three to start the term – including a five-and-a-quarter length demolition job – Czarson has struggled three times on the turf in Class Two to go with a close fifth on the dirt two starts back.

“I would think he’s good enough to win in Class Two – I would not be surprised if he won,” Yiu said.

Lui was poised to take a three-pronged attack into the afternoon’s only Class Two event but Igniting was scratched on Friday morning because of lameness, leaving the ultra-consistent trainer with a clear top pick of his two runners.

“Highland Fortune is the top pick, Igniting would have been my second choice because he’s in good form but Victoriam has been a little bit disappointing this season,” Lui said. 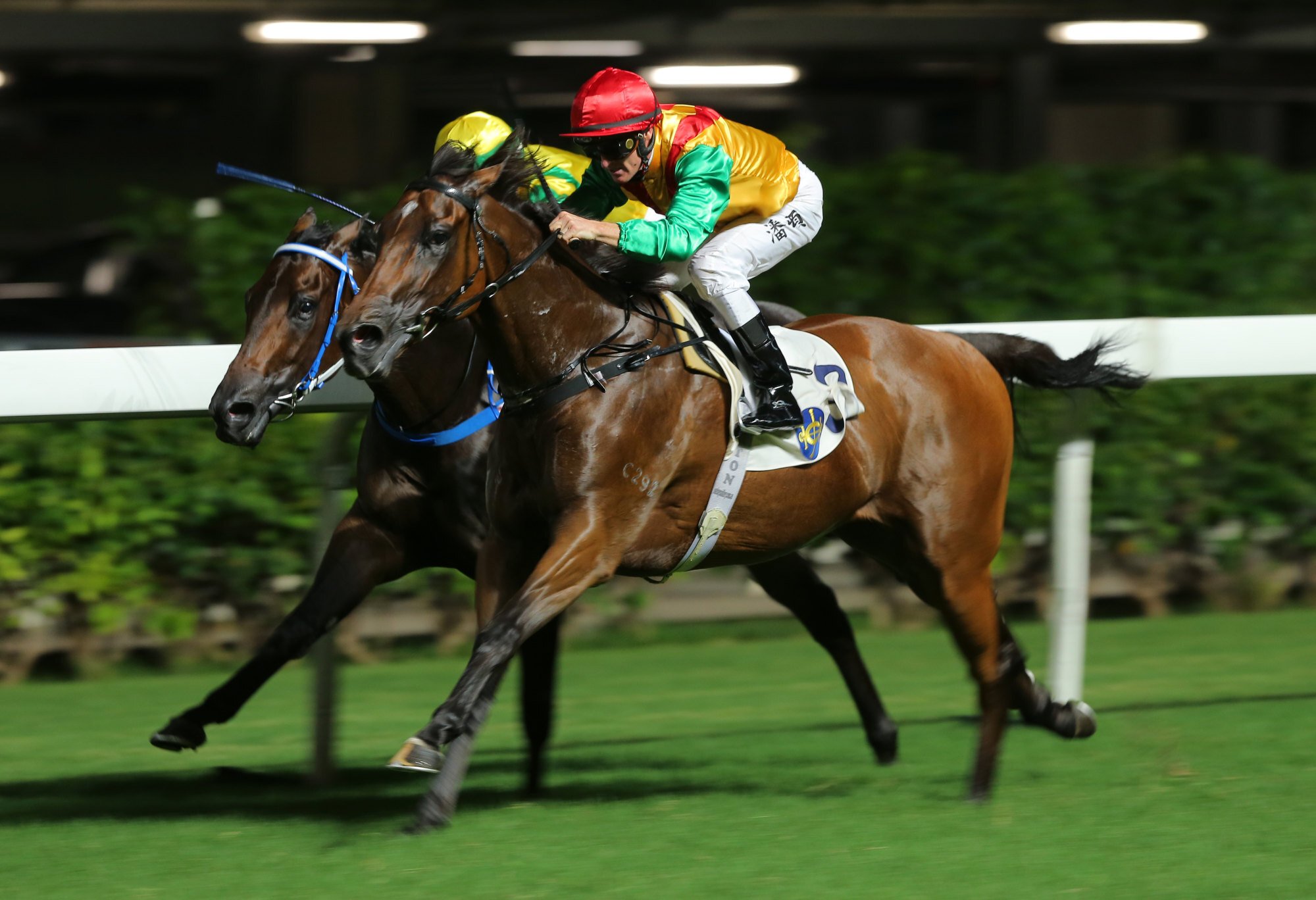 Highland Fortune was one of Lui’s best soldiers as he made a push for last season’s premiership, winning twice late in the term during a purple patch of form at Happy Valley that also netted two placings.

The five-year-old has been somewhat inconsistent this campaign, with his best showing from his six starts a half-length fourth two starts back at the same course and distance as Saturday’s assignment.

“He looks like he likes the dirt so hopefully he can perform like last time. Last time he was very close and I expect him to be better this time,” said Lui, who eventually had to settle for a close third in the 2019-20 title race and sits equal fourth this season.

“Victoriam has struggled with his condition. I’m not sure how he will handle the dirt but I have to run him – hopefully he can perform or otherwise he will need to drop in the ratings.”