The Brazilian is forced to explain his actions in a slowly run race, which saw the leader go wire-to-wire 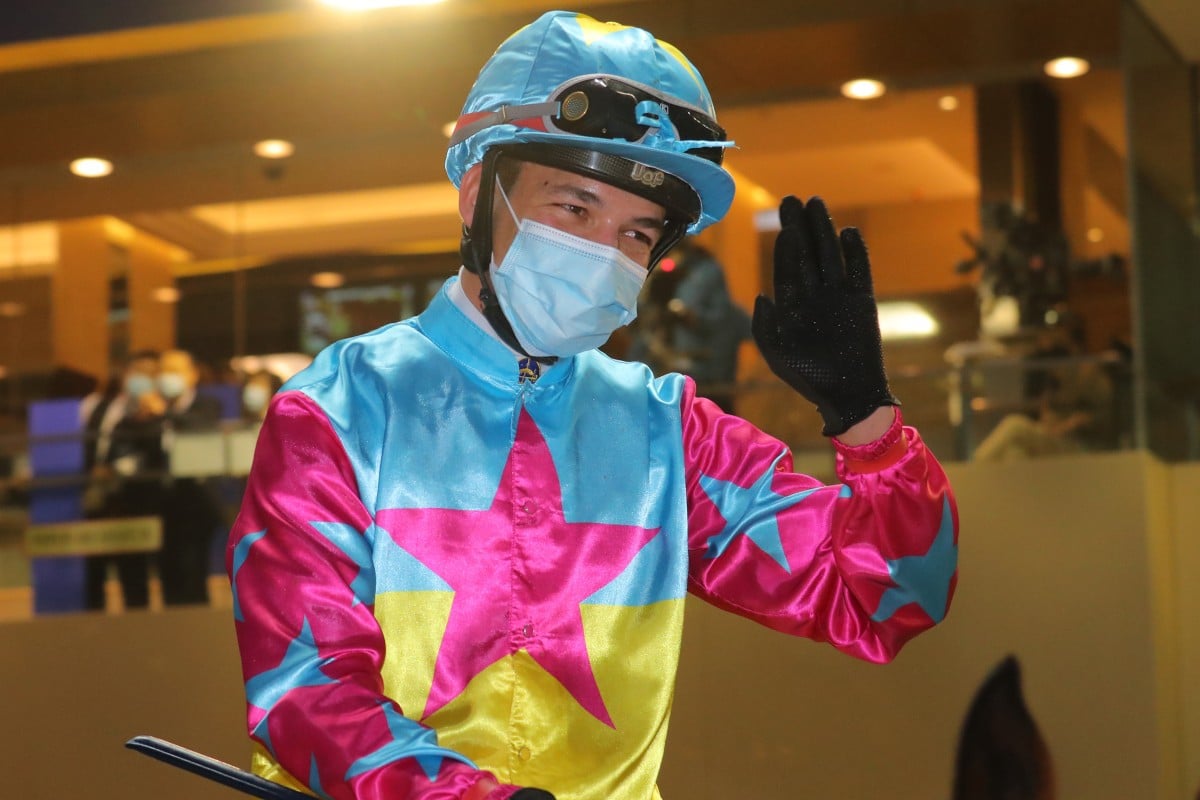 Stewards have opened an inquiry into Vagner Borges’ ride aboard Daily Charm at Sha Tin on Saturday, with officials set to examine his actions in the race after he was beaten only three-quarters of a length.

The inquiry, which has been adjourned to a date to be determined, will focus on Borges’ riding from the 1,600m mark, where he allowed Karis Teetan on the Benno Yung Tin-pang-trained Shanghai Dragon to roll along with a comfortable lead in front despite running 2.82 seconds slower than standard for the six furlongs from the 1,600m to the 400m.

After jumping from barrier three, Borges slowly mustered Daily Charm to hold the rail while Lucky Missile and Shanghai Dragon rolled along in front with a six- to seven-length buffer. 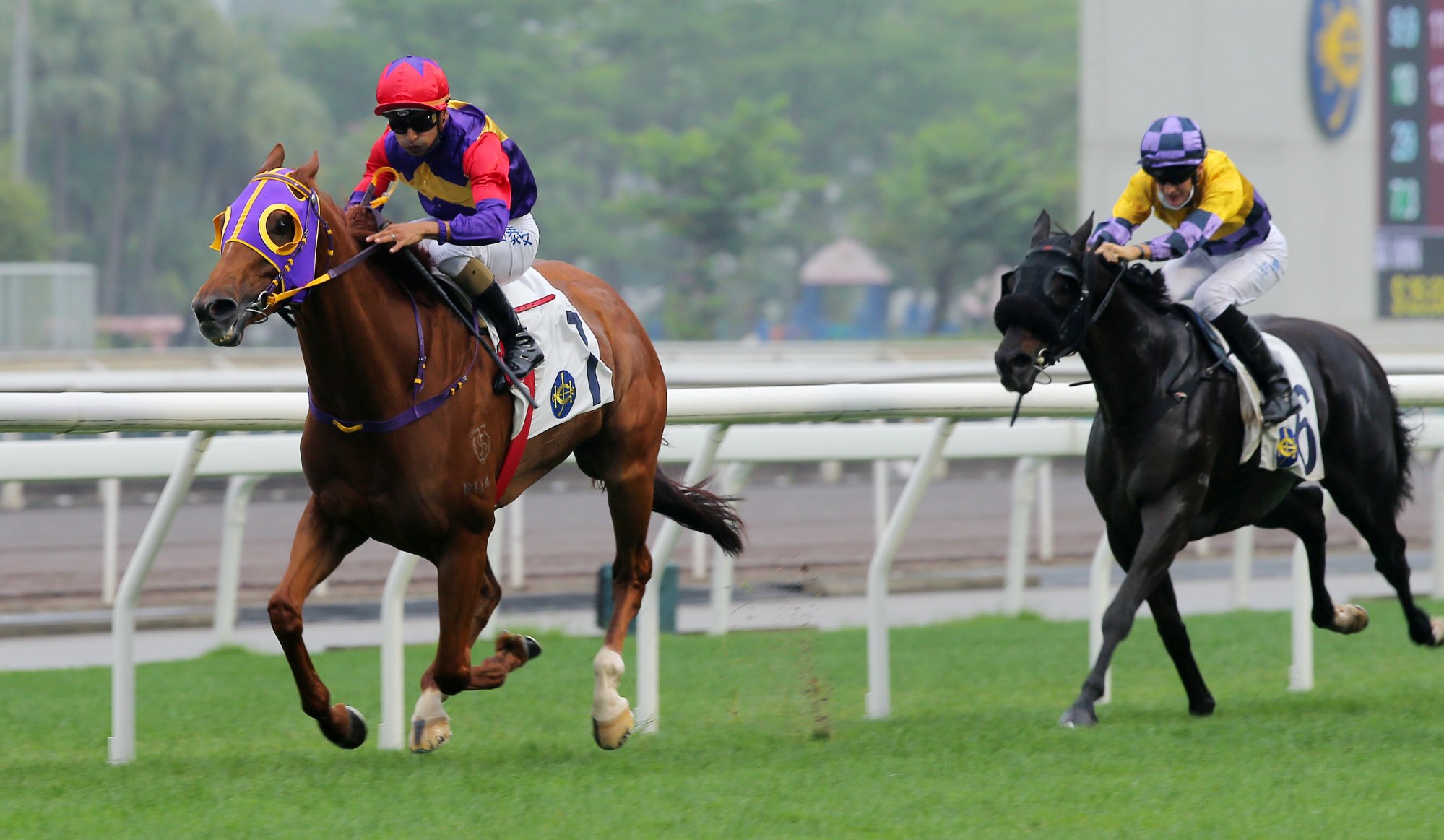 It was not until the 500m mark of the Class Four Somerset Handicap (1,800m) that Borges set about reeling in the pair, with the Brazilian falling short by a fine margin while Leading Fortune ran third.

The Danny Shum Chap-shing-trained galloper was heavily backed from $20 into $9 in the closing moments of betting.

“The stewards have taken some initial evidence from jockey Borges and [Danny Shum Chap-shing], the trainer of the horse,” chief steward Kim Kelly said.

“Stewards have examined the sectionals of the race at the relevant time and as a result the stewards have adjourned an inquiry to a day to be fixed to allow more analysis on the race to be undertaken, including the sectional times run by Daily Charm.

“Stewards will examine all of the circumstances of the race, including the sectional times in comparison to what the standard sectionals are for that type of race.”

No charge has been issued by stewards. It is understood Shum was left fuming by the ride, which allowed Teetan to roll along as he pleased.

The snail’s pace cost many further back in the field a chance at victory, with Zac Purton telling stewards race favourite Joyful Heart was not suited by the slow tempo and was unable to get into a rhythm when asked, while most runners struggled to make ground in the straight.

It comes after Borges landed his biggest race in Hong Kong a fortnight ago, with the 28-year-old winning the Group Two Sprint Cup (1,200m) aboard $179 chance Amazing Star.

Shanghai Dragon’s win was the second leg of a double for Yung, who also grabbed the cash with Alloy Star in the opening event of the day. 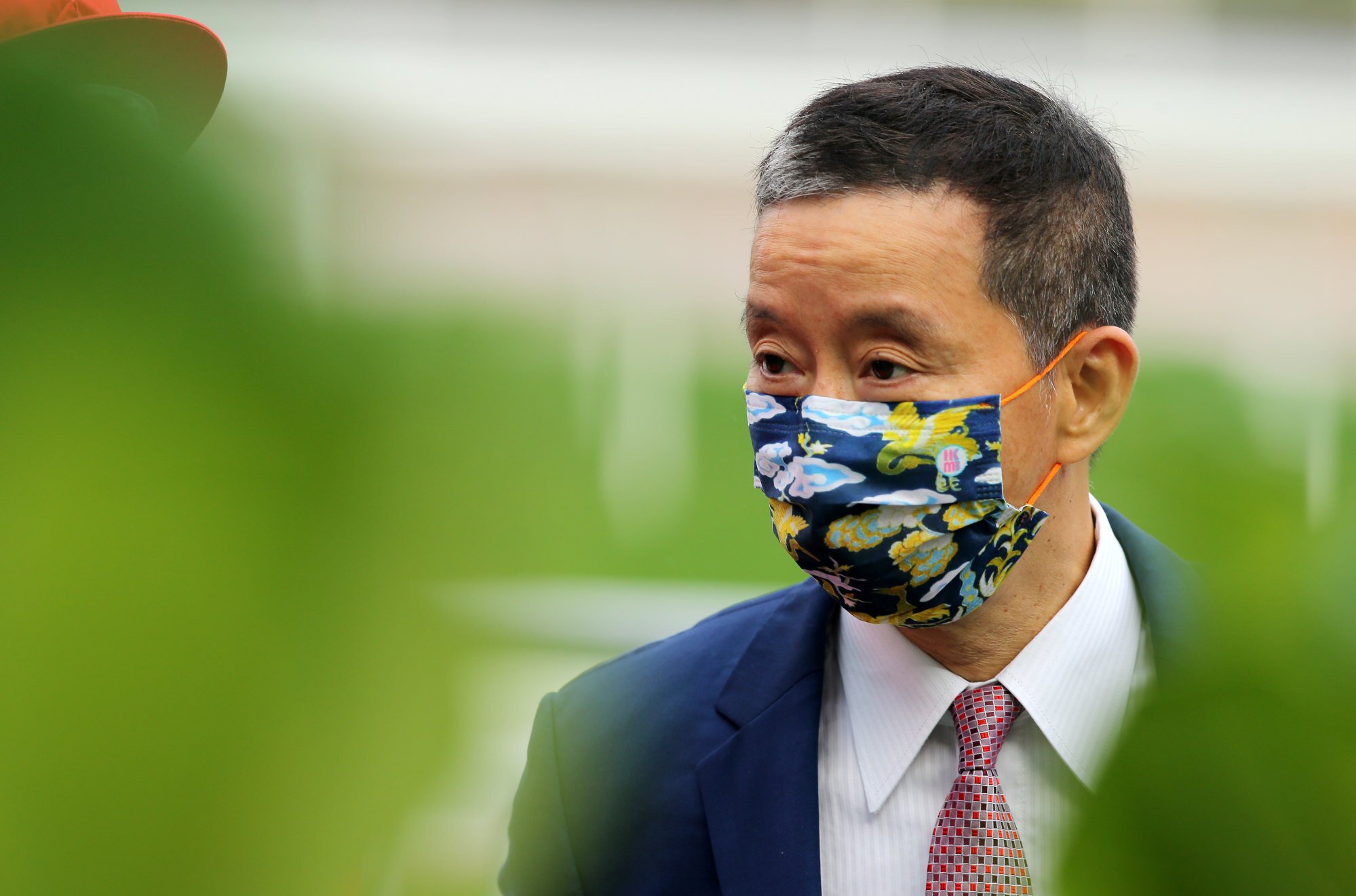 The veteran handler sits in the bottom half of the trainers’ premiership but when he does win, he likes to do it in multiples with Saturday’s effort his fifth double of the term.

After bombing the start, Purton produced a near-perfect ride on Alloy Star to win the Class Five Suffolk Handicap (1,200m).

“I’m happy, of course,” Yung said. “ It was a very good ride [aboard Alloy Star], he missed the start and didn’t have a clear run in the straight so I was a bit worried about that.”

Yung moved to 20 victories for the term, with the handler well on track to better his 24-win effort from last season. He has three horses entered for Happy Valley on Wednesday night. 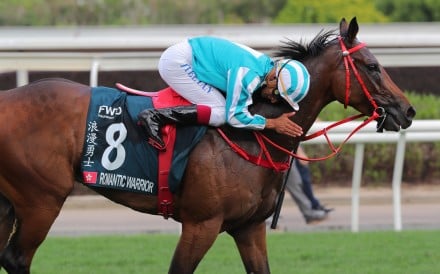 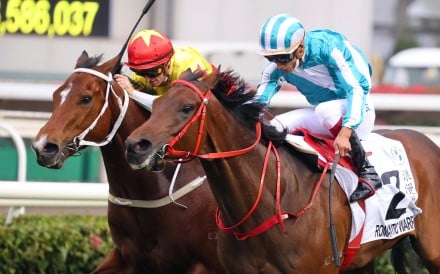 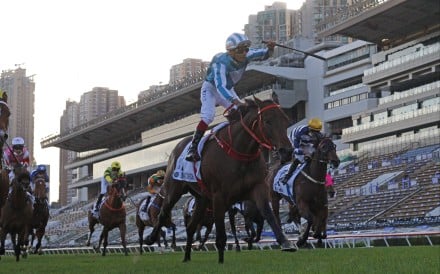 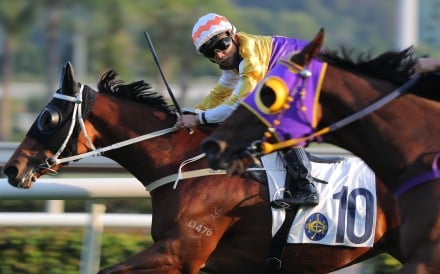