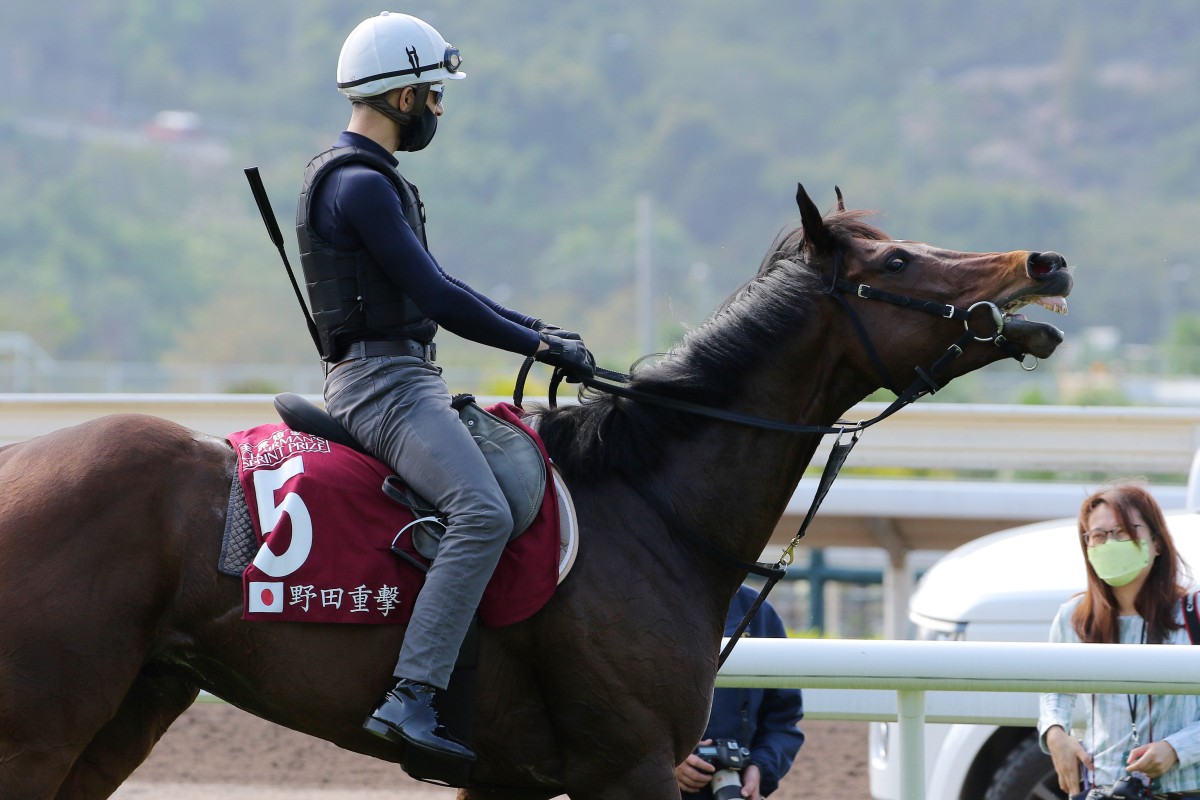 Legendary Japanese trainer Takayuki Yasuda says his much-improved sprinter Danon Smash has reached the level of the great Lord Kanaloa ahead of his return to Sha Tin in the Chairman’s Sprint Prize on Sunday.

December’s Hong Kong Sprint winner has hit a new peak late in his career, which has even taken his handler by surprise.

Yasuda famously prepared Lord Kanaloa for back-to-back Hong Kong Sprint victories in 2012 and 2013 and believes Danon Smash can soon follow in his footsteps.

“Last December I honestly thought Danon Smash was not equal to the level of Lord Kanaloa at that stage but after winning that race he improved a lot,” he said. 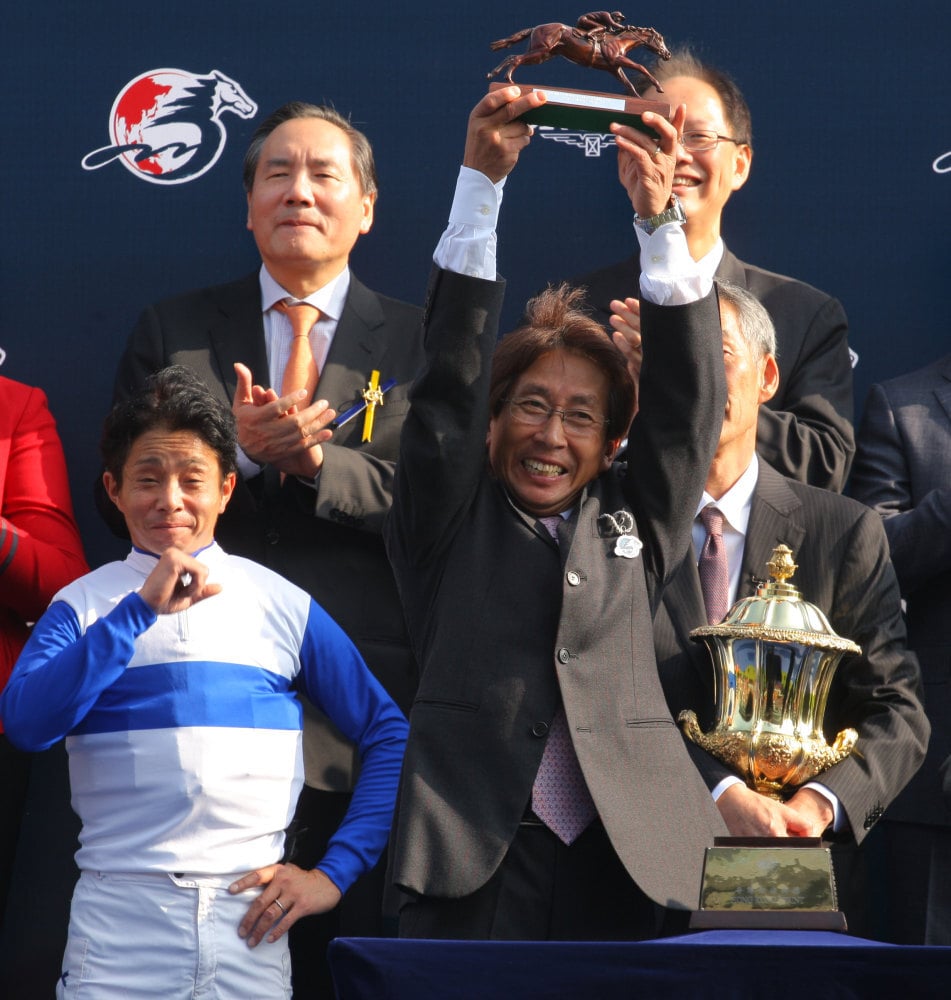 “I think Danon Smash has reached the same point as Lord Kanaloa now.”

With no Group One winners outside Danon Smash in the field, the six-year-old strikes one of the weakest editions of the race and Yasuda knows it is a golden opportunity to strike.

The handler’s air of confidence was reciprocated by jockey Joao Moreira, who picked up the ride following Hong Kong Prawn’s withdrawal.

The Brazilian has been riding the colt in work all week and thinks he is the stand-out in the race.

“If there is one [stand-out], Danon Smash is the one, the locals will find it very hard to beat him based on his form and his ability,” Moreira said. 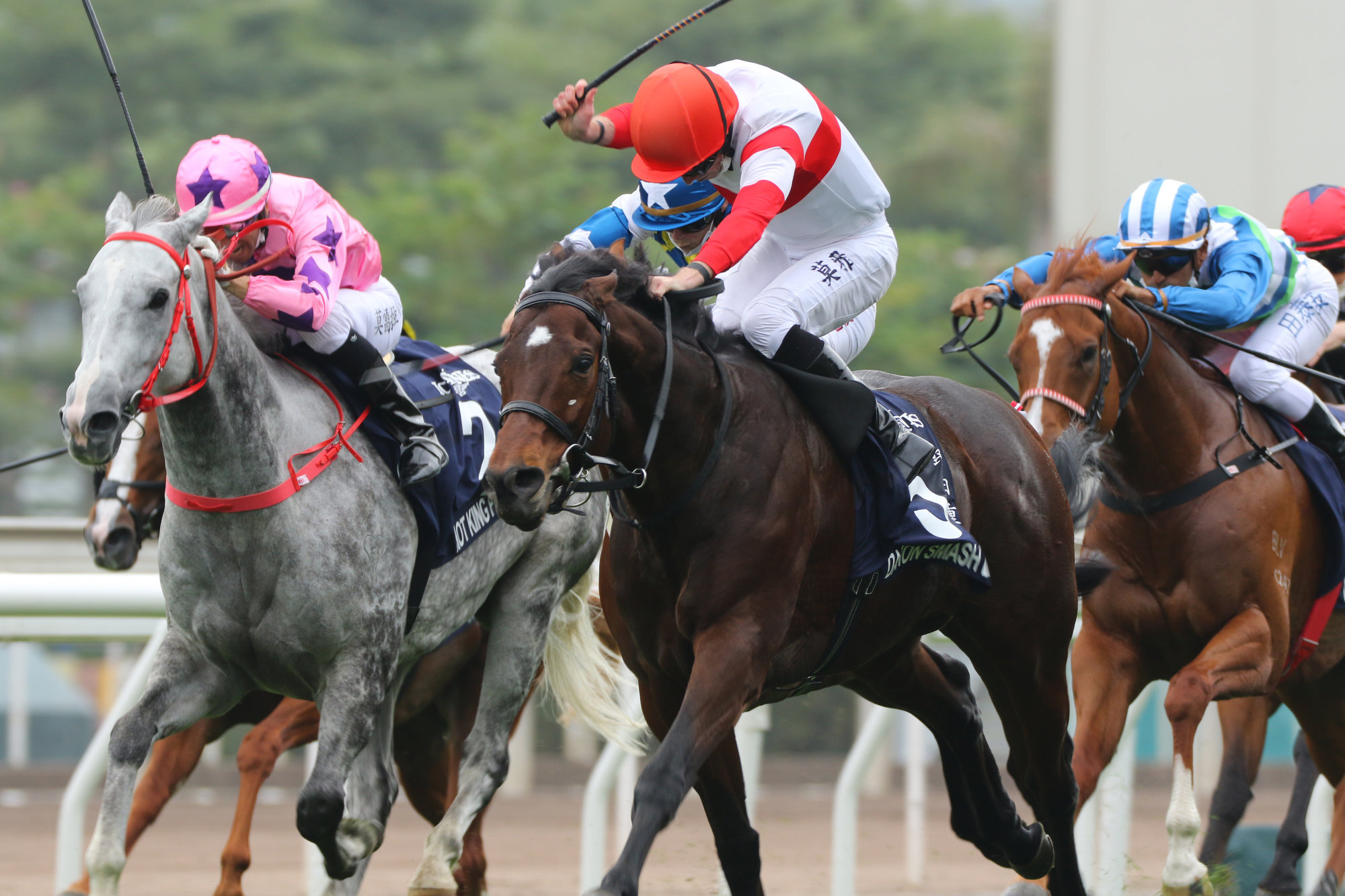 “That [Hong Kong Sprint] was a very impressive win, in my opinion. It was a stronger race than what we have on the weekend.

“I am not expecting him to perform any different, he looks in as good as form, maybe even better.”

After having the visitor’s draw of barrier 14 in December, Danon Smash jumps from barrier five in Sunday’s HK$18 million feature.

“I am very, very happy with the gate,” Moreira said. “In my opinion gate five is extremely good, he will have the chance to place himself wherever he wants to.

“Any gate this time was going to be better than 14 last time, so I believe he will find it much easier to place himself in the race this time.”

Yasuda said the decision to come back to Hong Kong for the Chairman’s Sprint Prize was made immediately after his Hong Kong Sprint win four months ago. 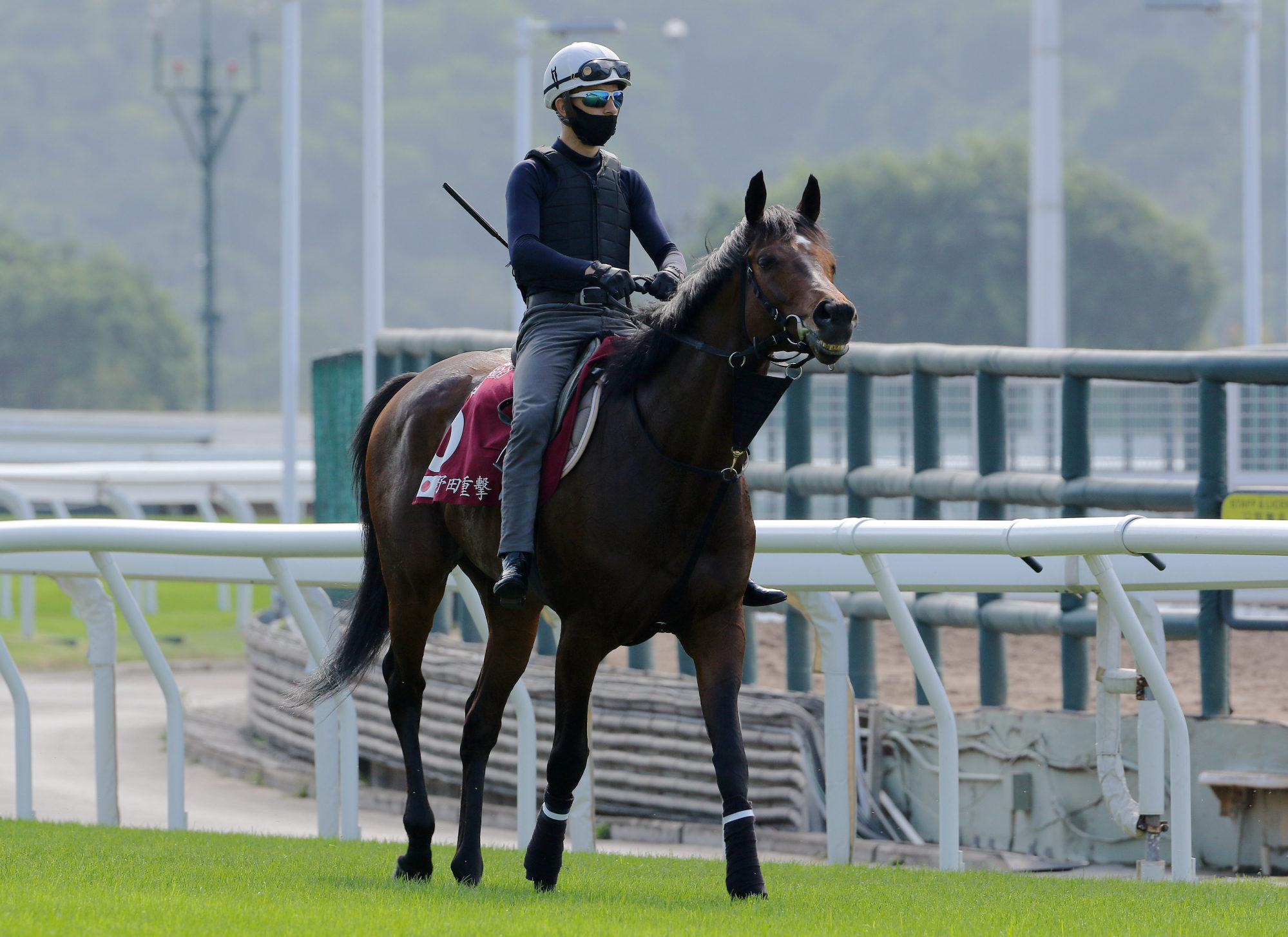 With plenty of money on offer, he indicated he would like to come back to defend his crown at the end of the year to give his speedster a chance to replicate his sire, Lord Kanaloa, with back-to-back victories.

“Two years ago, Danon Smash came to Hong Kong but was defeated and he was disappointing,” he said. “Last December he won and it was a pleasant moment for me so I would like another strong performance on Champions Day.

“He is a six-year-old, he has matured and improved significantly in the latter part of his career, and I am really excited to have the race this weekend.” 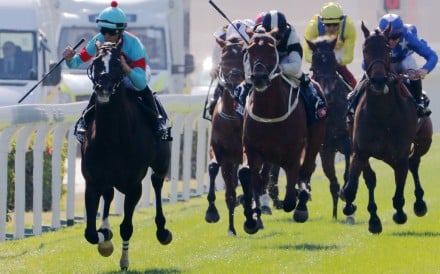 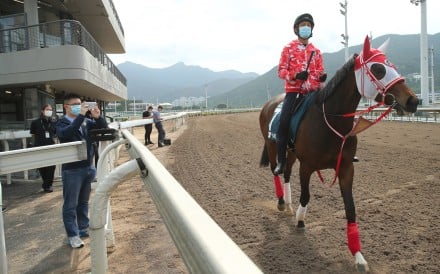 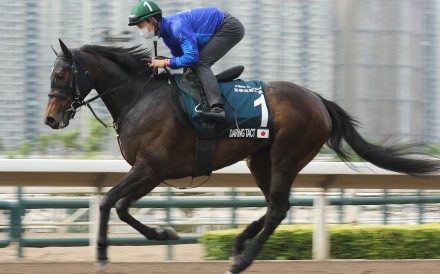