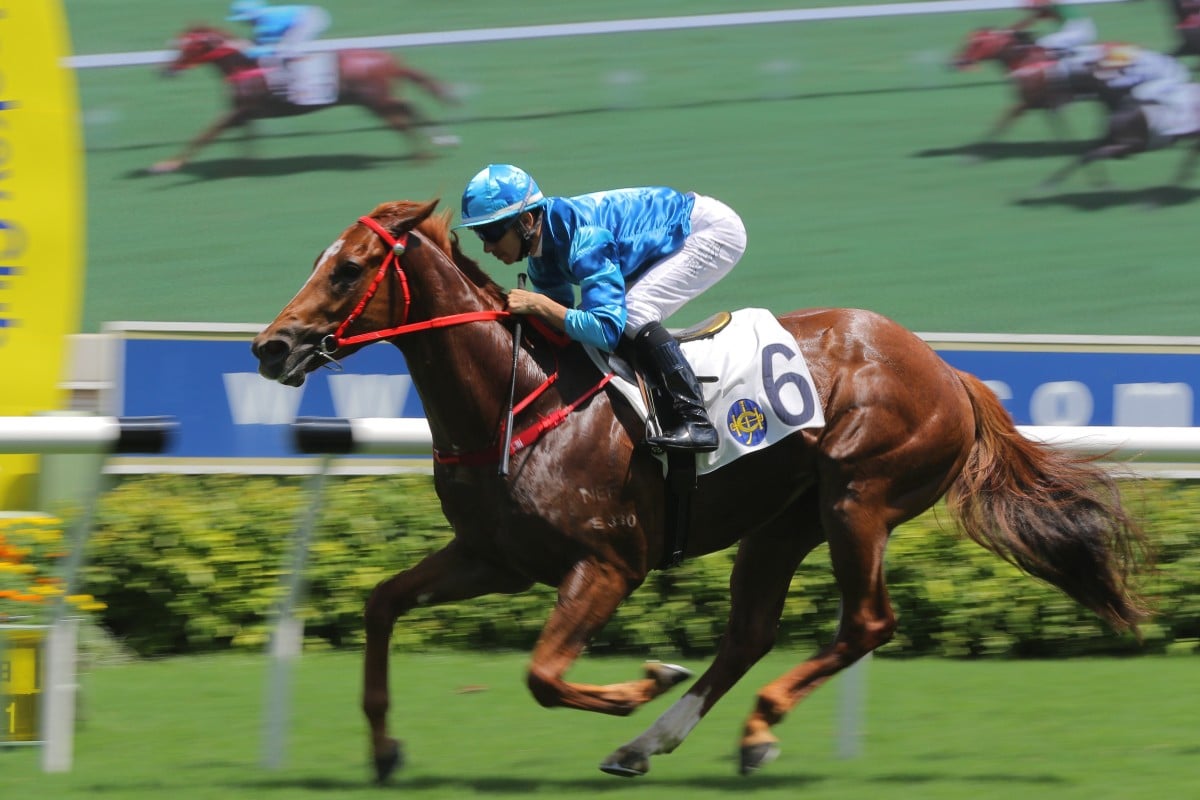 Frankie Lor Fu-chuen has labelled him the most exciting young horse in his stable and Master Eight didn’t disappoint with a stunning debut victory at Sha Tin on Sunday.

The three-year-old son of Oamaru Force caught the eye with a couple of recent barrier trial wins and he was all the rage for the second section of the Class Four Sapphire Handicap (1,200m), jumping a $1.70 favourite.

Joao Moreira wasn’t taking any chances and hustled Master Eight straight to the front as soon as the gates opened – and that’s where he stayed.

The Magic Man had a peek over his shoulder three times down the home straight just to make sure nothing was coming – there wasn’t – with Master Eight cruising to the line to beat Fire Ball and Packing Award by three and a quarter lengths.

Even though the win looked soft, the time of 1:08.40 suggests otherwise with Master Eight breaking the Class record set by Winston’s Lad in June last year by .05 of a second.

As soon as they made it into the winner’s circle, Moreira was effusive in his praise when talking to Lor: “he’s a star”.

The trainer echoed those thoughts, delighted with Master Eight’s progress and excited about the future.

“Yes, that was very impressive,” Lor said. “I thought he could win. He’s the most exciting young horse in my stable this season.

“You can see his last trial, he trialled really well. Going up to Class Three shouldn’t be a problem.

“He’s only three, so we need to see how much he can improve into his next start. At this moment, 1,200m is the best distance for him.”

Master Eight is the latest talented youngster to be brought through the pipeline by Price Bloodstock, following hot on the heels of Courier Wonder, who will look to extend his unbeaten run in next weekend’s Group Three Sha Tin Vase (1,200m).

“Everyone knows that David Price has about 10 really good horses every season,” Lor said. “It’s nice to have one.” 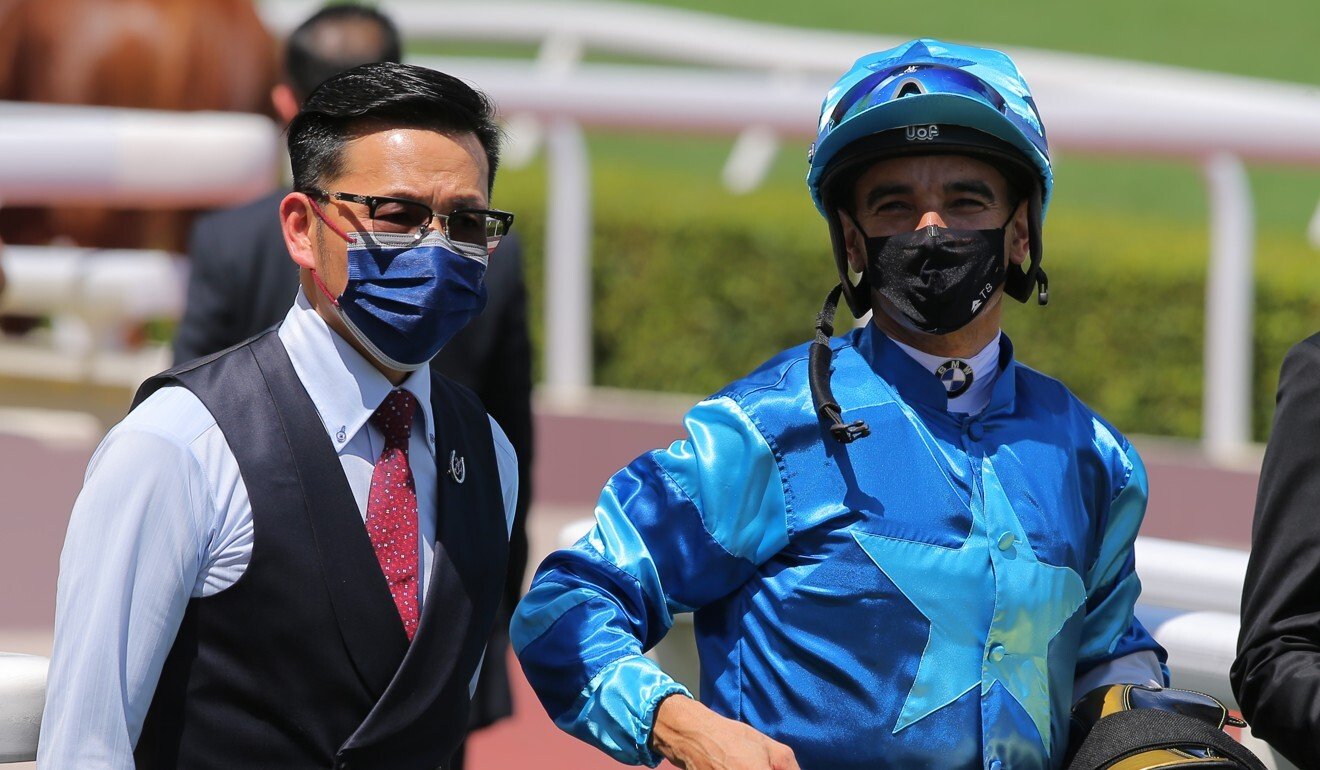 Moreira is delighted with how Master Eight has improved and, in particular, his professionalism in handling his business at his first start.

“He’s very promising. We knew he was a straightforward kind of a horse and he actually surprised me with where he is at the moment – I thought he was a few steps behind,” he said.

Mercurial takes control on the turn for home and puts paid to his rivals under Joao Moreira. #HKracing pic.twitter.com/FfVTYI7TXm

“But he did it in such an easy way, which makes me think that he’s a good horse. He’s going to end up with a very high rating. It’s difficult for me to predict but the handicap is a bit far off at the moment to stop him. He’s got it.”

The win was the first of a double for Moreira, who also tasted success with the Tony Cruz-trained Mercurial in the first section of the Class Four Spessartine Garnet Handicap (1,400m). 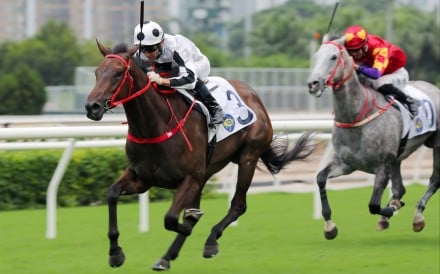 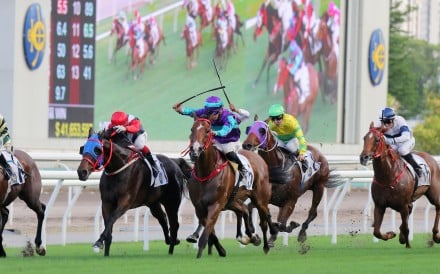 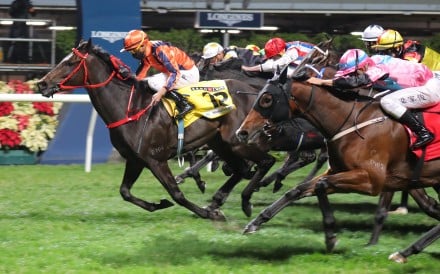