The fastest night of racing in Happy Valley history explained 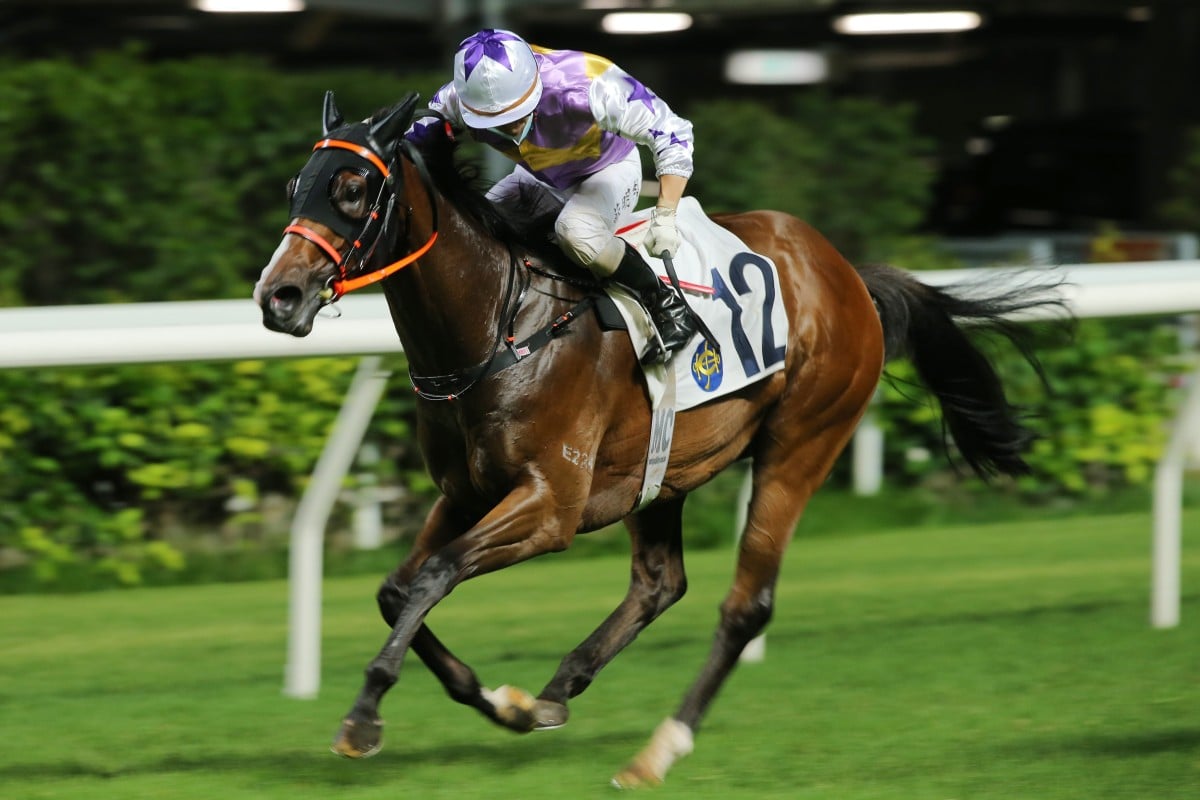 There have been some elite horses to grace the hallowed Happy Valley turf but whether Dancing Fighter, Tsar and Telecom Fighters are in the top handful is unlikely to be a lengthy debate.

But after the three (good but not great) gallopers posted track records at the city circuit on Wednesday night, it was only natural to wonder what exactly was at play as a remarkable run of lightning-quick times continued.

After Dancing Fighter shaved .02 off the 1,000m track record, Telecom Fighters and then Tsar lowered the 1,650m mark – Tsar by no less than .61 of a second – to ensure that of the six records at the Valley, half have been set in the past five weeks or so.

The ex-John Gosden-trained Tsar is off the mark in Hong Kong, clocking a new 1650m course record in the process (1m 37.97s) for his first win under the care of trainer Me Tsui! #HKracing pic.twitter.com/cwuRtJAnNj

It comes after Valiant Dream bettered Aethero’s 1,000m Sha Tin record on May 16 on an afternoon that also saw three class benchmarks lowered.

“A lot of it depends on the weather conditions and we’ve had some record temperatures in May,” said Jockey Club head of race day operations Stephen Higgins.

“The two times a year that we suffer from faster times tend to be during the transition periods as the turf goes from the winter grass to the summer grass or vice versa.

“The plant is at its weakest stage and what we’ve seen over the last two weeks is a rapid deterioration in our winter rye grass species because of the hot weather. It effectively can’t survive.

“You have that transition period of about two to three weeks where the summer grass starts to become established but because there’s such a rapid drop off in the winter species, the summer grass hasn’t been as quick to establish as we would have ideally liked. That thins the grass out and ultimately means the times are run quicker.”

While there have been quick times across the board in recent weeks, it was a perfect storm that turned things up a notch on Wednesday night three days after Hong Kong’s hottest May day on record, with temperatures reaching 36.1 degrees on Sunday.

“After the first race the jockeys were pretty much of the opinion that the track was good but yet the times were quick.

“I talked to Joao Moreira at length about it during the night and he said horses were getting a little bit of a toe in and relaxing and quickening on it.

“What you saw was that the jockeys felt that being on pace was the place to be and therefore in the subsequent races they pushed the pressure and pushed the pace up front.”

On a C course rated “good to firm”, five leaders saluted and only one winner came from outside the first four in the run.

While the C course had already been playing quickly this season – Vincy set the 2,200m record on it last month – Higgins said the condition of the track after the last race offered an insight into what had led to the “incredible” times.

“Ultimately we’ve certainly seen a marginal change in quicker times on the C track this year at Happy Valley but the circumstances of the last week or two weeks, the very, very unseasonably hot weather – last year we still had some rye grass in July at Happy Valley and this year we’ve got virtually nil, so that’s the major change,” he said.

“If you walked across the track after the last yesterday, there was quite a lot of damage there and that again indicates that a bit of juice and a little bit of thinner grass has helped them run some good times.”

Those heading to Happy Valley next week hoping to see more history might be disappointed, however, with Higgins hoping for a swift return to the status quo: “We’re back on the A track next week so we’ll see how we go, there’s a bit more grass on the A track so it might slow them down a bit.”