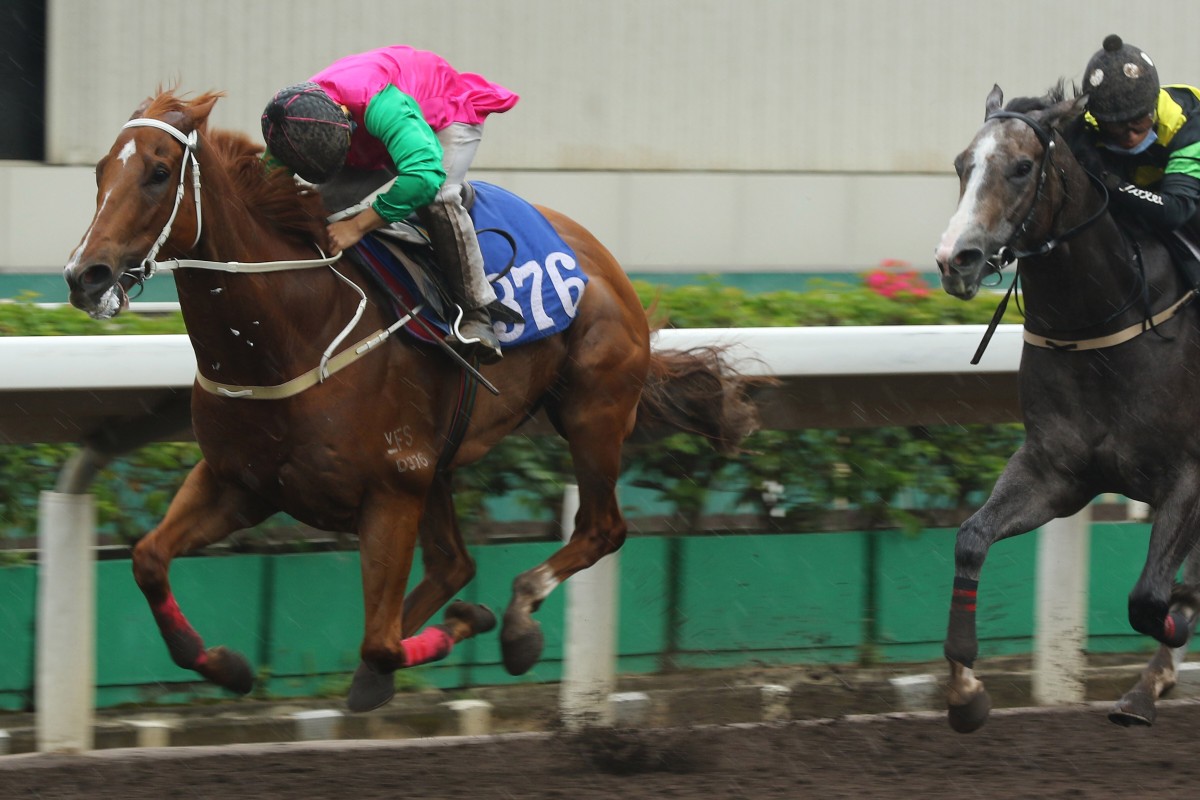 He’s already had two trainers in his short career and Joyful Fortune will join forces with his fifth jockey when he steps out for his sixth start in the Class Three Kwong Tin Handicap (1,000m) at Sha Tin on Sunday.

After a dominant four-and-three-quarter-length victory on debut in Class Four late last season, Joyful Fortune has struggled to replicate that performance in Class Three.

Zac Purton went closest, piloting the four-year-old son of Nicconi to second in his second start, before Jerry Chau Chun-lok could only manage 11th in the gelding’s third and final run for David Hall in December.

Tony Cruz was enlisted to reinvigorate the speedster and he turned to Joao Moreira to get the best out of him, but after two fourths – the closest two and a quarter lengths – it is now Matthew Poon Ming-fai’s turn in the saddle.

The in-form rider, who has ridden three winners in the past week, has been aboard for two recent trials – a win on each of the turf and dirt – and believes Joyful Fortune can return to his best in his first appearance since February.

“Both trials he showed some gate speed. The first trial was on the grass and he trialled really well, he did it very easily, so I was happy with the trial,” Poon said.

“A few weeks later he had another trial on the dirt and he trialled quite well so I’m really happy with his form.

Winner Method has a bright future.

The three-year-old son of Deep Field remains unbeaten with a smart victory down the straight under @AlexisBadel! #HKracing pic.twitter.com/TvVZvETQRK

“He was not aggressive in the trials, he showed gate speed and but he can switch off and I think that even if some horses challenge him, he can give me a kick.”

Joyful Fortune has been found wanting late after being given every chance racing handy in his two starts for Cruz but Poon is hopeful he can replicate his trial form from gate eight in a field of nine.

“His form is good and he’s ready, so I hope he can perform like the trial – he can travel easy and he can give me a good finish,” the jockey said. 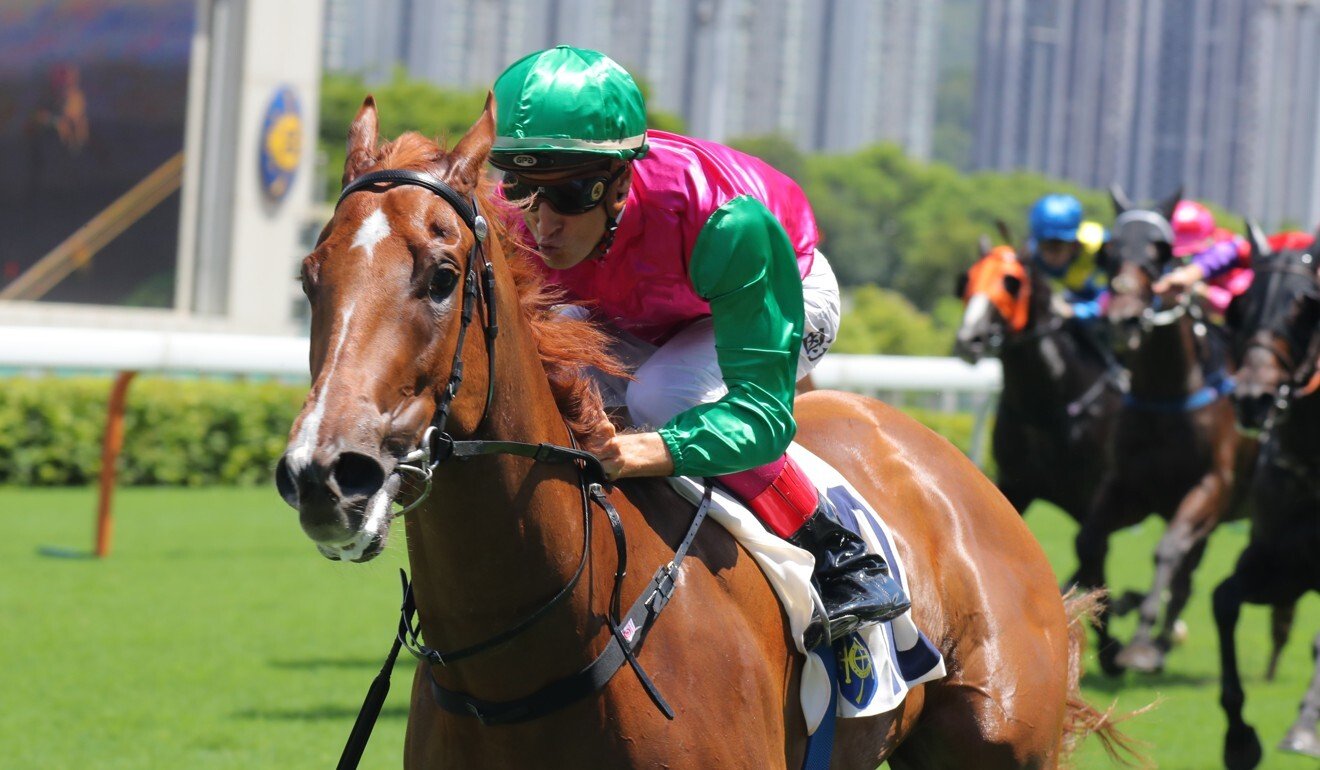 “This season I have got lots of support for different trainers and I’m quite happy I can get a good number of race rides,” he said.

“I just want to keep getting a good number of race rides and hopefully I can get more winners in the coming meetings.”

Another of Poon’s mounts that catches the eye is Winning Brew, who lines up in the Class Four On Yam Handicap (1,400m).

A second and a win catapulted the Frankie Lor Fu-chuen-trained five-year-old into Class Three after just two starts last season but the gelding failed to fire, returning to Class Four last start for an improved fourth.

In the middle leg of the Triple Trio, Winning Brew will look to overcome the likes of Zone D, Galaxy Emperor and Packing Award – as well as gate 11 – and return to the winner’s list. 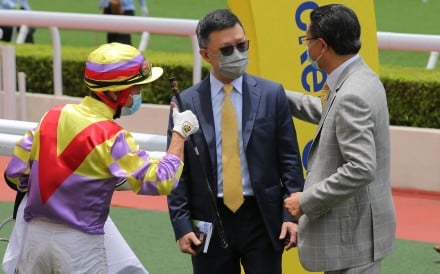 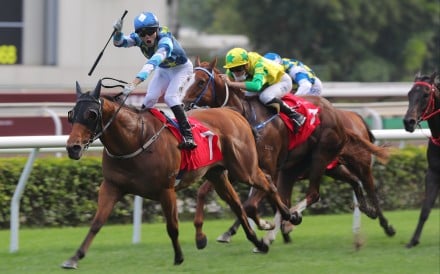 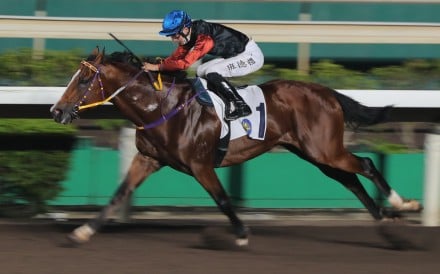 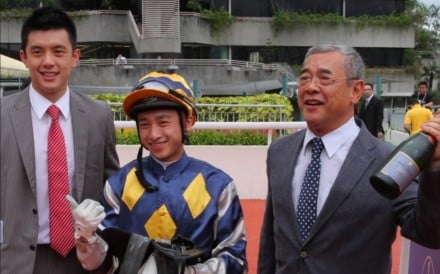