After scaling progressively greater heights in each of the past three seasons, the Mauritian is set to fall short of the 93 winners he produced last campaign 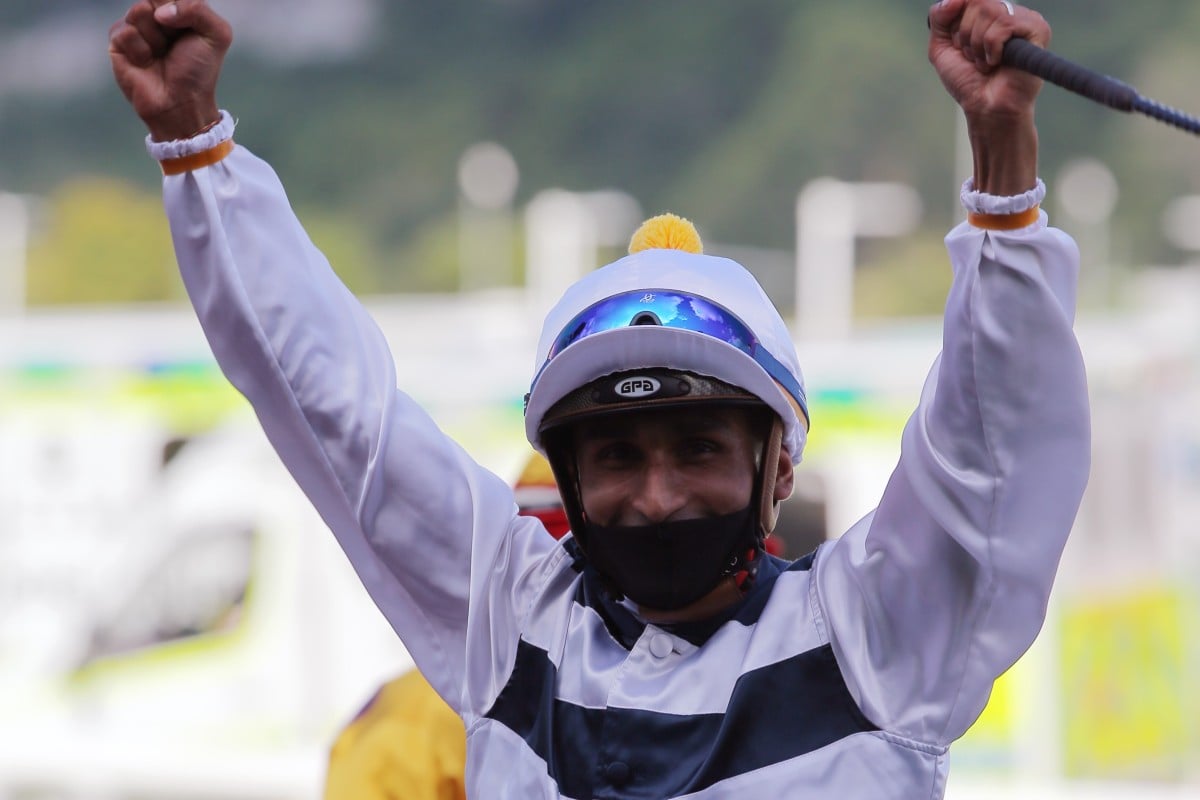 Karis Teetan celebrates his Group One victory aboard Panfield in May. Photos: Kenneth Chan

Karis Teetan will walk away from 2020-21 satisfied that he left everything out there in a season that will see him fall considerably short of the 93 winners he produced last campaign.

“It’s been a good season for me, it’s been a tough season. The winners have gone everywhere this season – there’s been a few jockeys come and pick up a few winners so there’s nothing much more I could have done to get my numbers up. 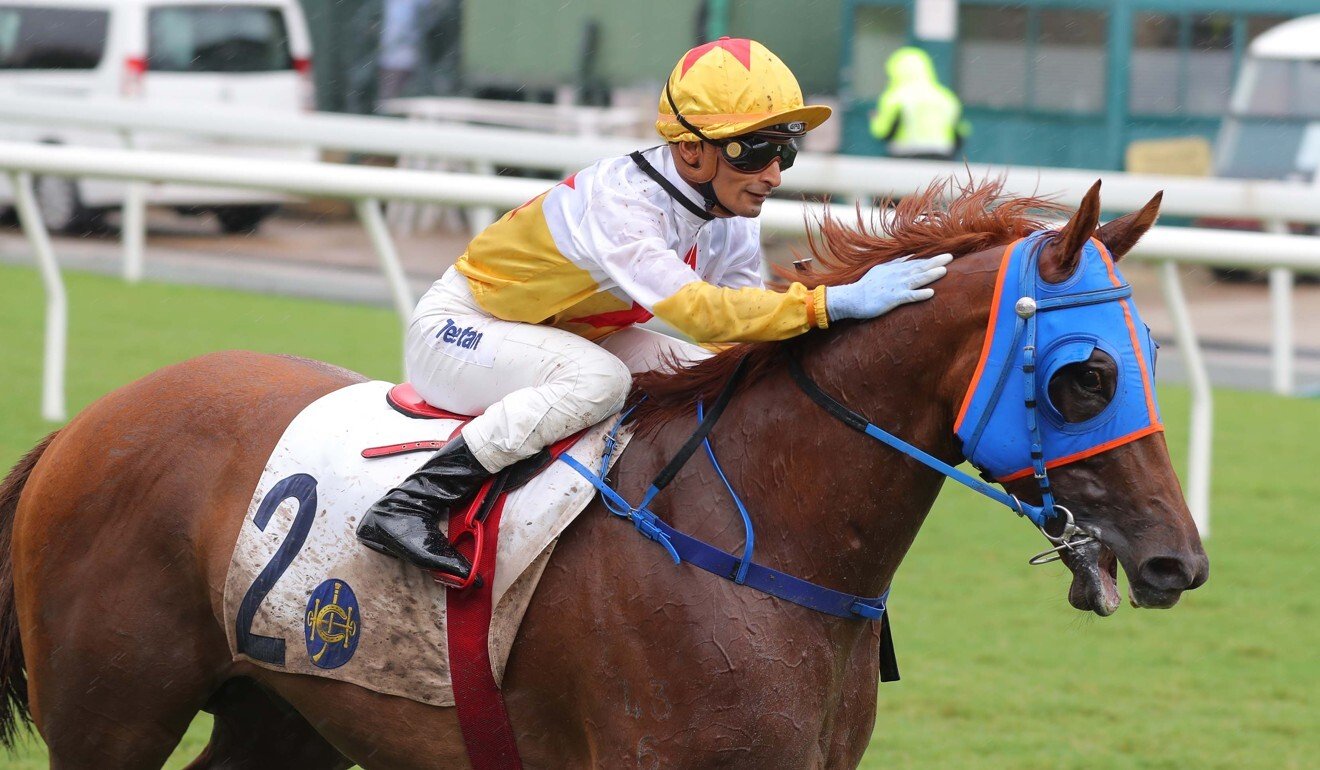 “Overall I’m pretty happy with the how the results have gone and winning [the Group One Champions & Chater Cup] on Panfield made the season even better for me.”

Teetan still sits a clear third in the jockeys’ premiership behind dominant duo Joao Moreira and Zac Purton and has ridden significantly more placings this season compared to last – after 75 seconds and 81 thirds from his 719 rides last campaign, he has 89 seconds and 88 thirds from 721 rides this term.

He jumps aboard the consistent Champion’s Way in Sunday’s Class One Sha Tin Mile Trophy and he expects the John Size-trained galloper to again be around the mark against the likes of Rattan, Fast Most Furious, Lucky Express and Tourbillon Diamond.

“I thought he ran well last time, when they eased the pace he got on the bridle and when they sprinted it took him a little while to get going again,” Teetan said in reference to his third behind Sky Field and Sky Darci in the Group Three Premier Cup (1,400m) on June 20.

“To be honest, I liked the way he responded and I thought he ran a good race. He was finishing pretty strongly.

“He’s a bit tricky to ride and you’ve got to get him to be comfortable and switch off. When he’s switched off, he can finish off better and run them down.”

Teetan was in the saddle for that contest and has since partnered the five-year-old in a nice trial performance, with the Mauritian confident the galloper is in good enough order to lump the top weight of 133 pounds.

“He actually trialled nicely. I gave him a squeeze the last little bit and he gave a good response,” Teetan said.

“I’m not too worried about the weight. I think he’s got the quality and he’s been up against stronger horses before. The horse is in good form and I think he’s going to run well.”

Teetan pilots Fat Turtle in the afternoon’s other feature and knows he will need things to go his way to have a say in the Class One Hong Kong Racehorse Owners Association Trophy (1,200m).

“He’s run a few good races – he needs a bit of luck on his side and a fast-run race might suit him,” he said.