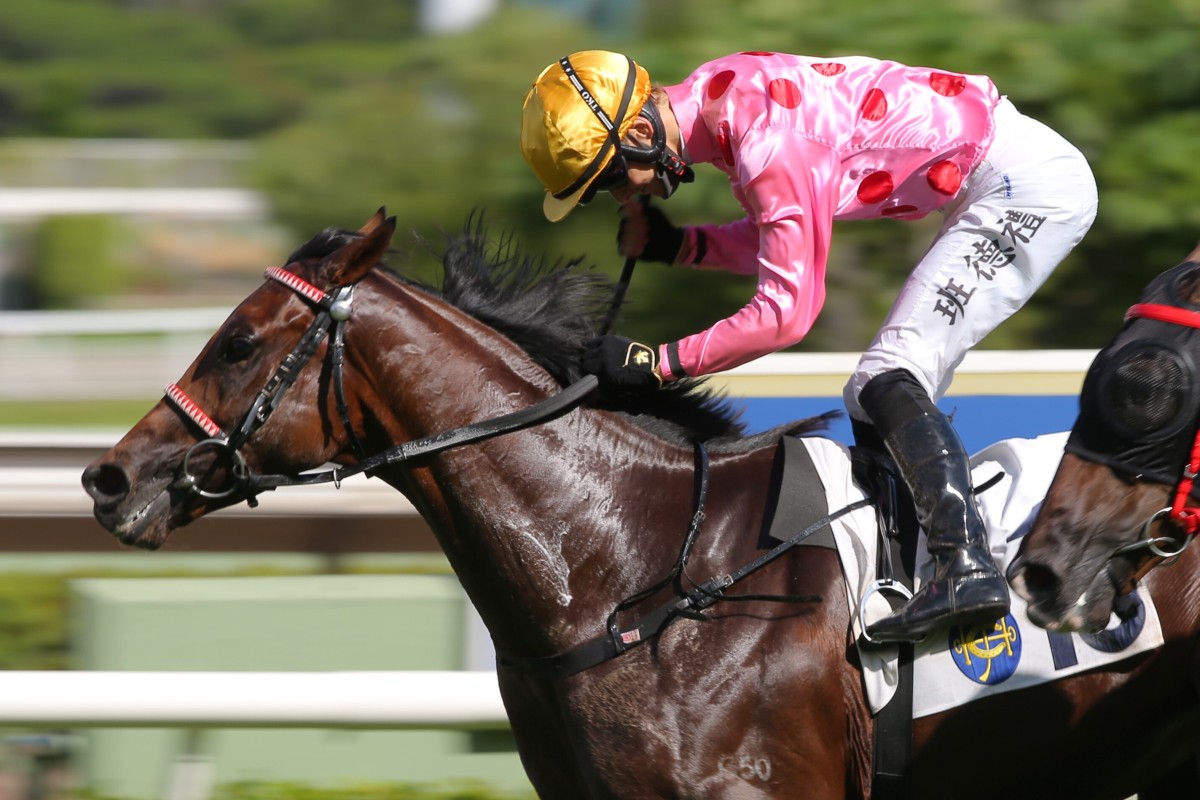 Harry Bentley pumps his fist as he wins aboard Preciousship at Sha Tin on Sunday. Photos: Kenneth Chan

At the final Sha Tin meeting of the season, Preciousship stopped the clock at 1:32.24 to slice .40 of a second off the mark the eight-time Group One winner set in 2018 and it was Bentley’s first win above Class Three level.

“It’s a fantastic achievement and I’m really pleased to have won a race of this prestige. I hear it’s in record time as well which is quite something,” the 29-year-old said. “My race went incredibly smoothly with a very even gallop and he was able to quicken up the pace.”

It was Bentley’s fourth winner since beginning his Hong Kong career in April and it’s something he hopes will help springboard him into next season.

“Of late obviously I’ve been getting some better horses and being more in the frame, which is fantastic,” he said.

“To be able to get one of these races over the line is really great. I’ve had a couple of near misses in Class Two which has been a bit frustrating but this makes up for it.”

Bentley positioned the Ricky Yiu Poon-fai-trained Preciousship just forward of midfield on the rail and stayed on the fence until 300m from home before easing out from behind leader The Rock and hitting the front in the final 100m. 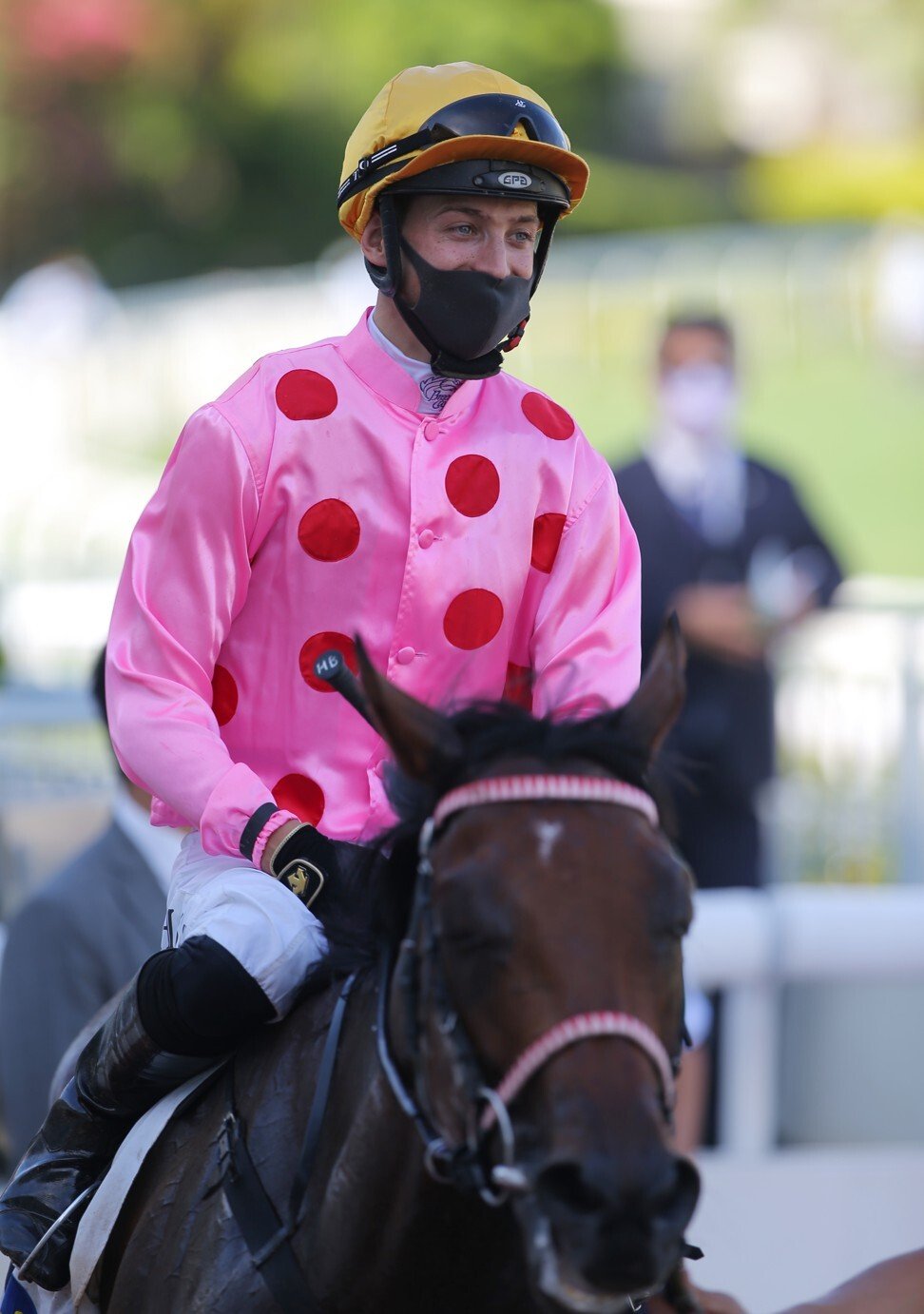 “I’m very appreciative to Ricky Yiu, he’s given me my most support since I’ve been here in Hong Kong and it’s my first win for him. To repay his faith is great,” Bentley said.

“Obviously the ground is fast with the weather we’ve been having the last couple of weeks. It is quick ground and that’s probably some of the reason [he broke the record] but also he’s a good quality horse and the fact he’s only carrying 116 [pounds] was obviously a major advantage for him.”

Yiu has used Bentley more than any other trainer, with the pair combining 21 times, and the veteran is confident there are bigger and better things ahead for the jockey. 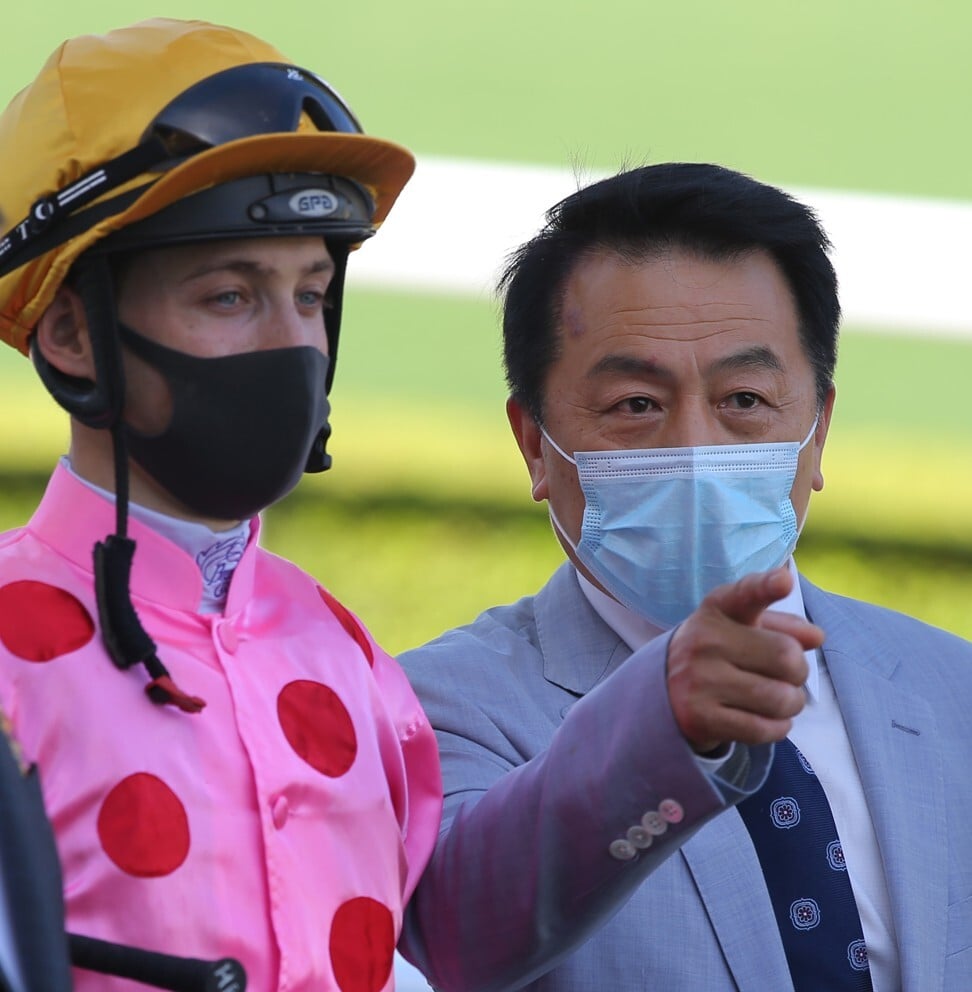 “Harry did a good job. He’s still learning and he’ll be an even better jockey next season,” Yiu said, adding that he was shocked when he saw the clock after Preciousship’s victory. “I was so surprised but the track condition is on the firm side and the tempo suited my horse.

“This horse is half a class better because he was carrying a light weight and he’s a small horse, but he’s got a massive heart. The good draw helped, the tempo helped and the firm track helped.”

The result completed a double for Yiu after Super Mission saluted in the Class Four Big Profit Handicap (1,400m), taking last season’s champion trainer to 33 wins for the term ahead of Wednesday night’s season finale at Happy Valley. 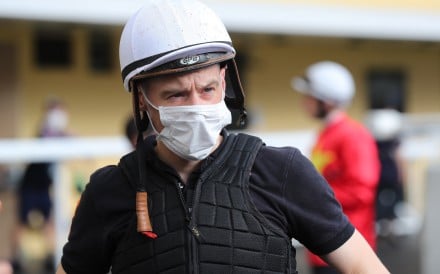 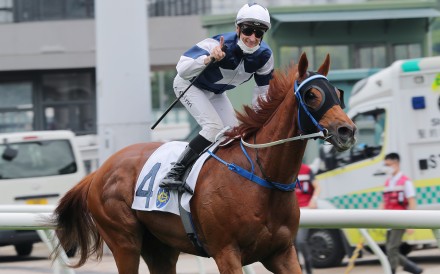 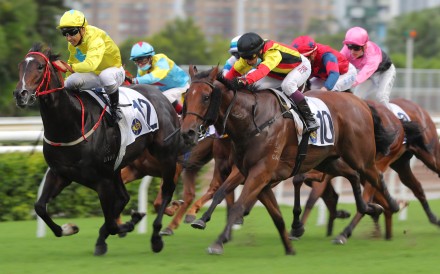 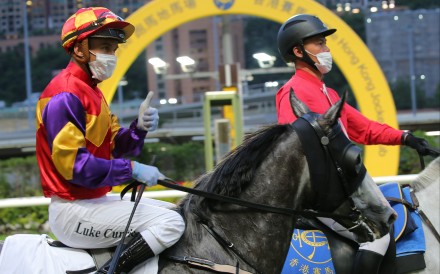