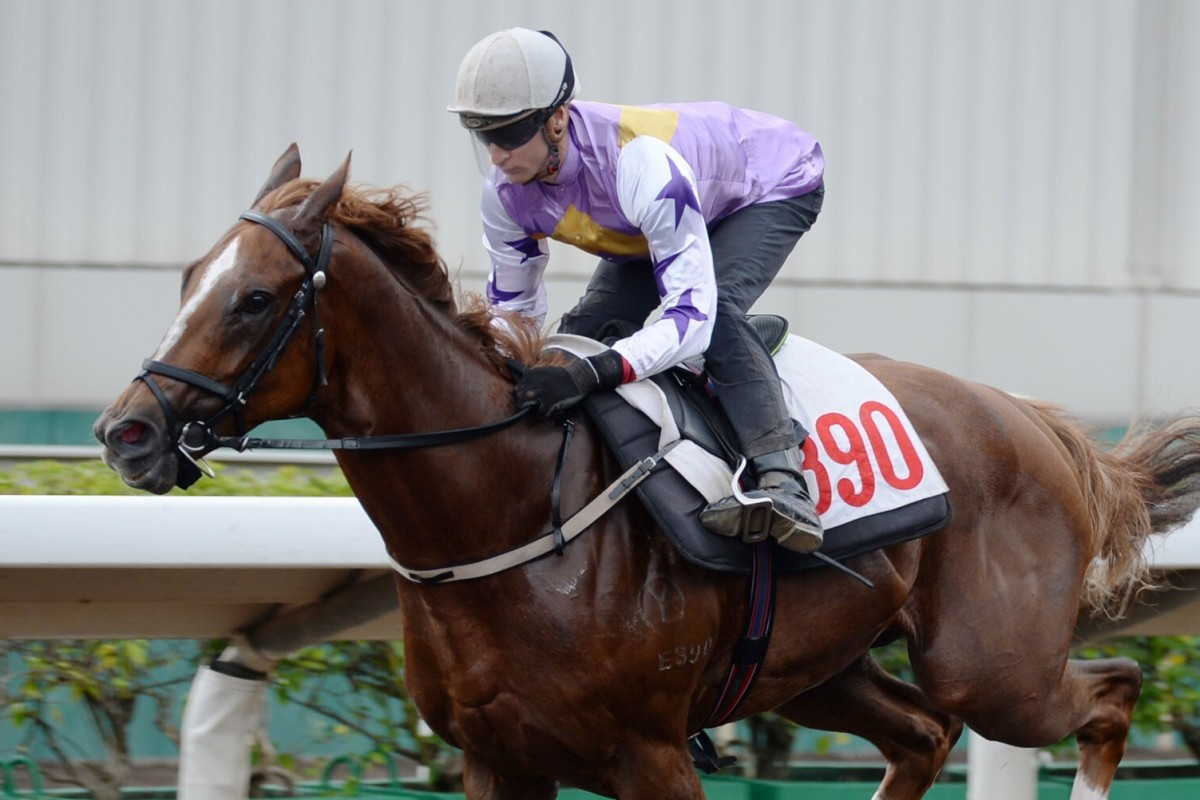 The 33-year-old had just four mounts across the first two cards but he looks set to be a prominent player this weekend and can help break the early-season stranglehold of Hong Kong’s top three jockeys.

Joao Moreira, Zac Purton and Karis Teetan have dominated the first two meetings, hoarding two-thirds of the winners between them (four each), leaving just six for the remaining 19 riders on the roster.

As good as those three are, that’s an unsustainable rate and others will get their turn, with Shinn the most likely candidate for Sunday. 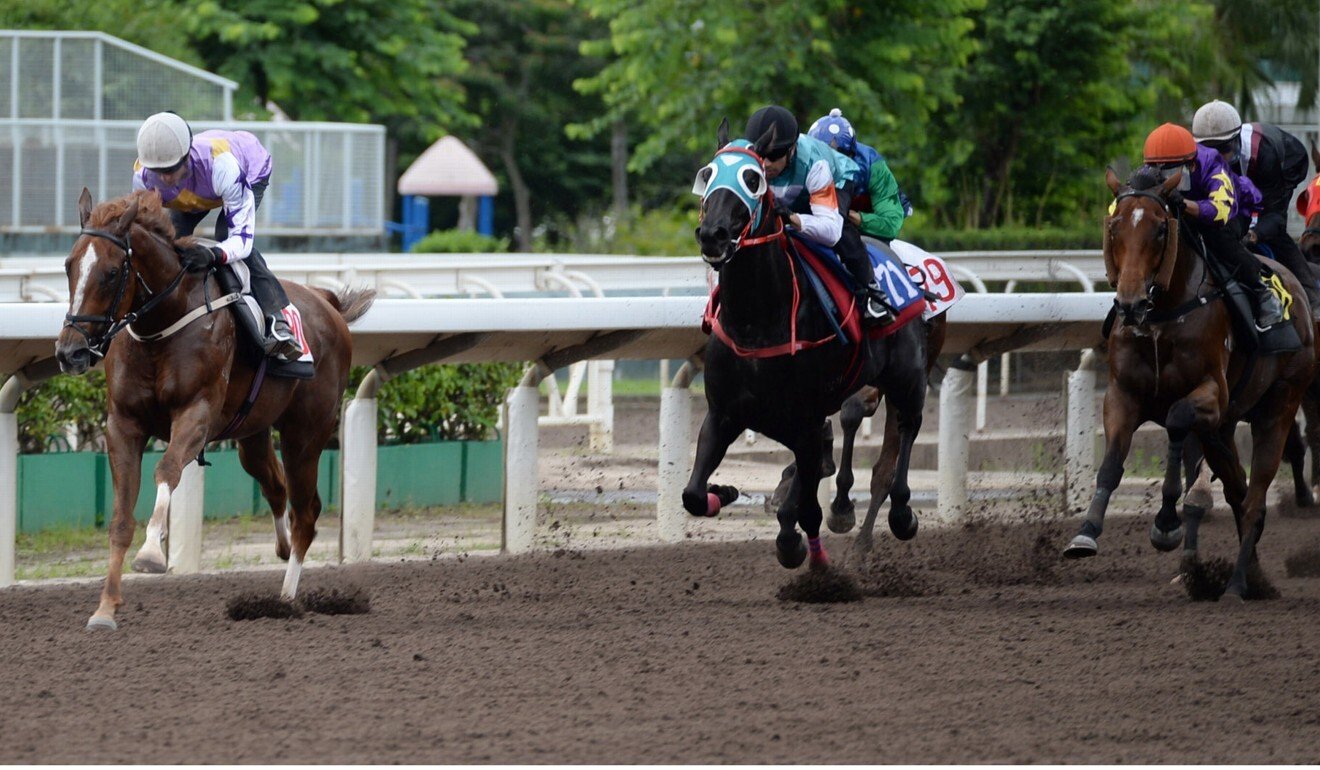 All eyes will be on Lord Thunder in the Class Four Lam Tin Handicap (1,200m), who will be trying to translate his strong trial form to race day.

Since arriving in Hong Kong earlier this year, the son of Night Of Thunder has had six barrier trials – including two in the last three weeks – winning four of them and running second in the other two.

Shinn, who has 39 winners from his first two seasons in Hong Kong, has been aboard for the four most recent hit-outs and has built an affinity with Lord Thunder by being his regular rider at trackwork.

Given he has impressed in his trials on the all-weather track, it is not a surprise to see Hayes opt for the dirt for his debut.

The barrier draw has been favourable for all concerned with gate two giving Shinn every opportunity to secure a prominent position in the run – generally a helpful tactic on the surface.

The biggest dangers look to be Frankie Lor Fu-chuen’s Infinite Power, who showed some good form at the back-end of last season and won a recent trial, Benno Yung Tin-pang’s last-start winner Coolceleb and Fortune Happiness from the Francis Lui Kin-wai yard, who has the services of Moreira and three wins at the course and distance.

But given Hayes’ positive start to the season and the expectation his young horses carry, it wouldn’t shock to see Lord Thunder prove too classy for a moderate set of opponents.

It is one of five times Shinn and Hayes combine on Sunday with the other really interesting runner being Super Wealthy in the Class Two Choi Hung Handicap (1,000m). 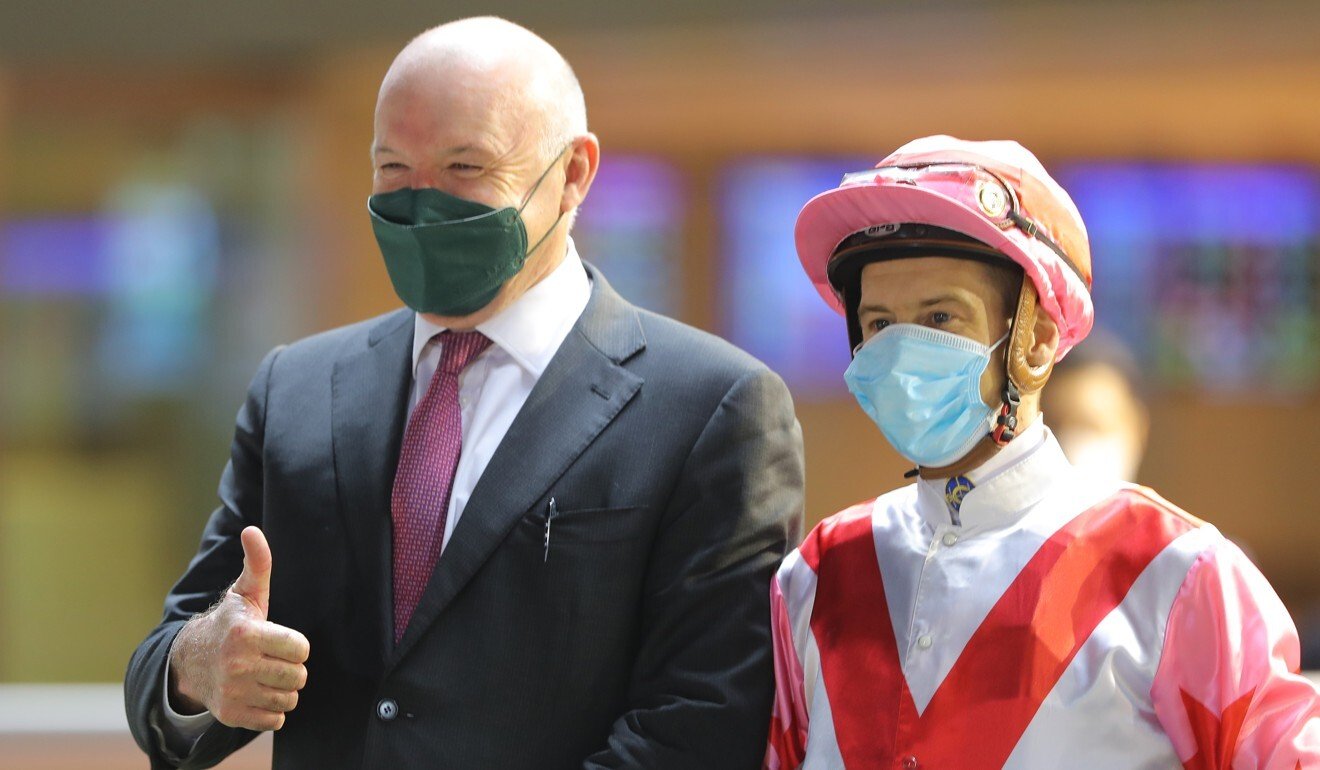 After winning three of his four starts in 2019-20 and rocketing up the ratings, last campaign proved a bit tough for the son of Epaulette, securing just two placings from seven runs.

Connections have since transferred the six-year-old from Douglas Whyte to Hayes, hoping to spark a resurgence.

Super Wealthy hit the line nicely in a trial a fortnight ago with his new trainer electing to send him out over 1,000m first-up, a distance shorter than anything he’s encountered before.

While there is a big watch on him – he has talent – he’s up against some proven performers down the Sha Tin straight in Ping Hai Bravo, Valiant Dream, Gold Chest and Danny Shum Chap-shing’s progressive Winner Method.

The latter has three wins and a second (to Carroll Street) over the course and distance looks the likely favourite with a light weight (119 pounds) and Teetan in the saddle.