Frankie Lor staying patient, looks to Fa Fa to get his season started Frankie Lor Fu-chuen has quickly established himself as one of Hong Kong’s leading trainers but he is not one to ping from the gates early in the season.

The 55-year-old, who is entering his fifth campaign, already has 239 winners to his name but he does take a little bit of time to build into the term, much in the same vein as his former boss John Size.

In the previous three seasons combined, Lor tallied just six winners in September and so far has just one placing (Joyful Heart on Sunday) to show from the first three meetings of 2021-22.

But that is of little concern to the man himself, who knows there is still plenty of time to make a serious impact. “Everything looks OK at the moment. It’s been a little bit slow to start with but there are 88 meetings, so there’s no need to rush. We’ll just take things step by step,” said Lor, who finished third in the championship last season with 65 victories.

“I hope I can get more winners than last season. We have some nice horses coming through.”

One of those promising types is Fa Fa, who lines up in the Class Three Hong Kong Country Club Challenge Cup (1,650m) at Happy Valley on Wednesday night.

After taking a few starts to find his feet, the son of He’s Remarkable flashed his ability when he first raced at the iconic city circuit, with two wins and a second from three starts over the extended mile.

Now a four-year-old, Fa Fa looks set to continue his march up the ratings and he can help Lor get on the board for the new season.

Vincent Ho Chak-yiu retains the ride and should enjoy a lovely run in transit after coming up with barrier five.

“He’s got a good draw and it looks like the pace will be fast, which should work for him,” Lor said. “He trialled once in Conghua and then I put Vincent on last Friday and the horse looks good. I hope he can keep improving, maybe he could get up to Class Two.”

The draw could prove to be a big advantage with two of his main rivals in Danny Shum Chap-shing’s Smoothies (Zac Purton) and the Tony Millard-prepared Sacred Ibis (Karis Teetan) having to start from wide alleys. 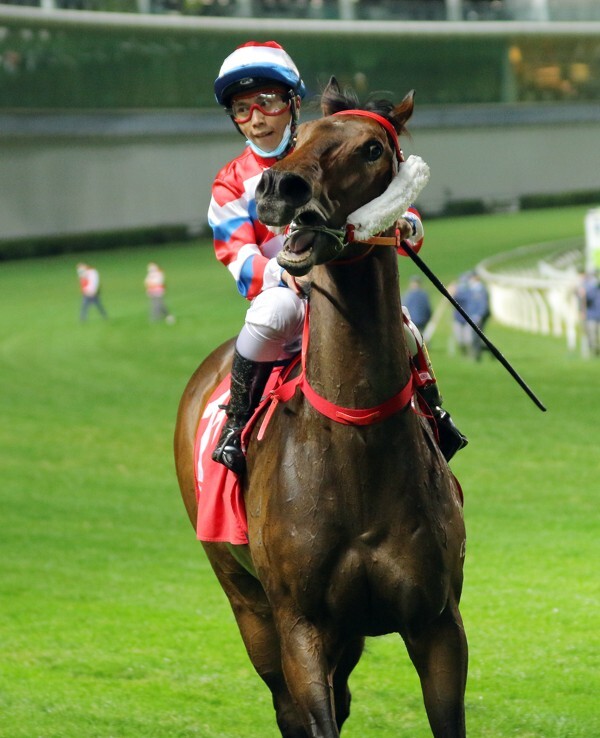 Unfortunately the barrier gods were not as kind to Lor’s other runner, with Triple Triple to jump from gate nine in the Class Three Tai Shue Wan Handicap (1,200m).

Lor expects that to present a problem for jockey Matthew Poon Ming-fai given the seven-year-old has his quirks.

“He’s not an easy horse to control,” the trainer admitted. “If he got an inside draw he could have some cover and relax but if he can’t get cover he’ll be too keen, so it’s not easy for the jockey.”

The Shum-trained Exuberant (Teetan) and Mig Energy (Joao Moreira), from the Tony Cruz stable, are set to be prominent in the market, as will Ricky Yiu Poon-fai’s Colonel (Vagner Borges), who finished last season in good form. 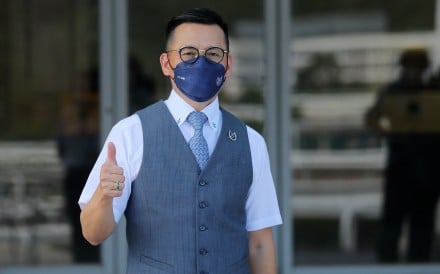 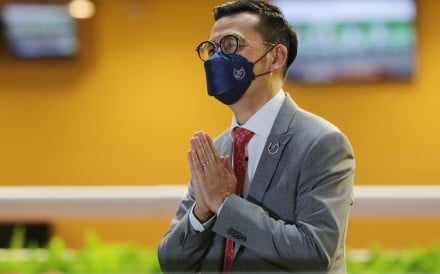 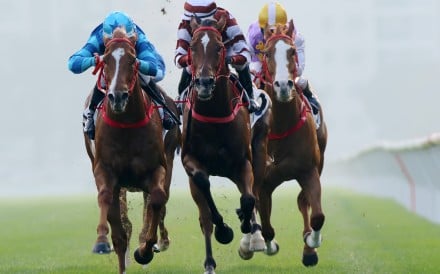 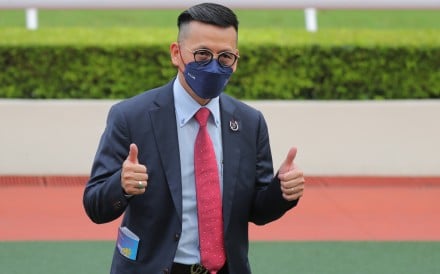 Frankie Lor
‘I don’t want to let them down’: Lor explains driving force behind title push