After 11 races, no trainer or jockey has multiple winners on the all-weather track this season 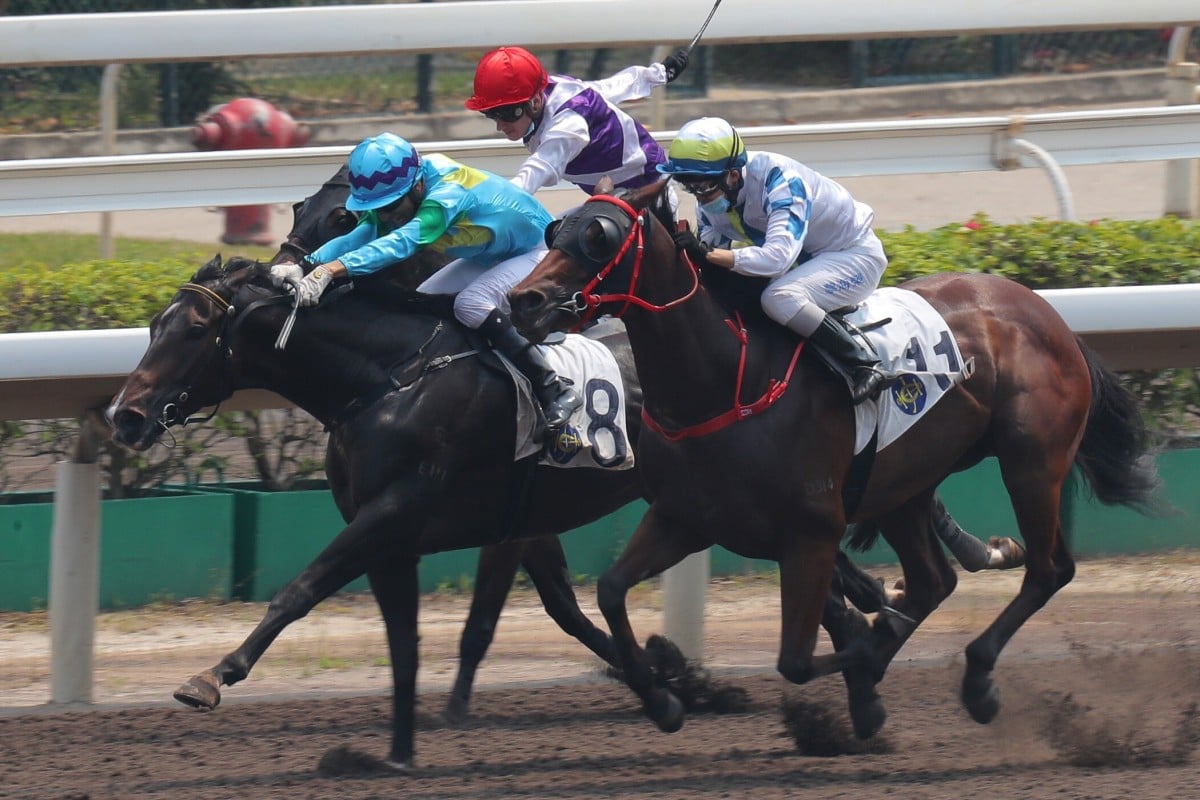 The Sha Tin all-weather track has been the equal opportunity venue in Hong Kong racing this season, opening up a range of possibilities – and raising hopes for some of the lesser lights – at Wednesday night’s all-dirt meeting.

There have been 11 races on the surface so far this campaign and, incredibly, they have been won by 11 different jockeys and 11 different trainers, a far cry from the domination of the usual suspects.

Championship-leading jockey Zac Purton is not one of the 11 – he is actually yet to place in five starts on the dirt – while in-form trainer Frankie Lor Fu-chuen also hasn’t opened his account on the dirt, with a second and a third from seven runners. They are the biggest names missing from the list.

Instead, it has been the likes of Alex Lai Hoi-wing, Ruan Maia and Vagner Borges who’ve tasted success among the riding ranks and Peter Ho Leung and Michael Chang Chun-wai who have secured crucial results from the training fraternity. 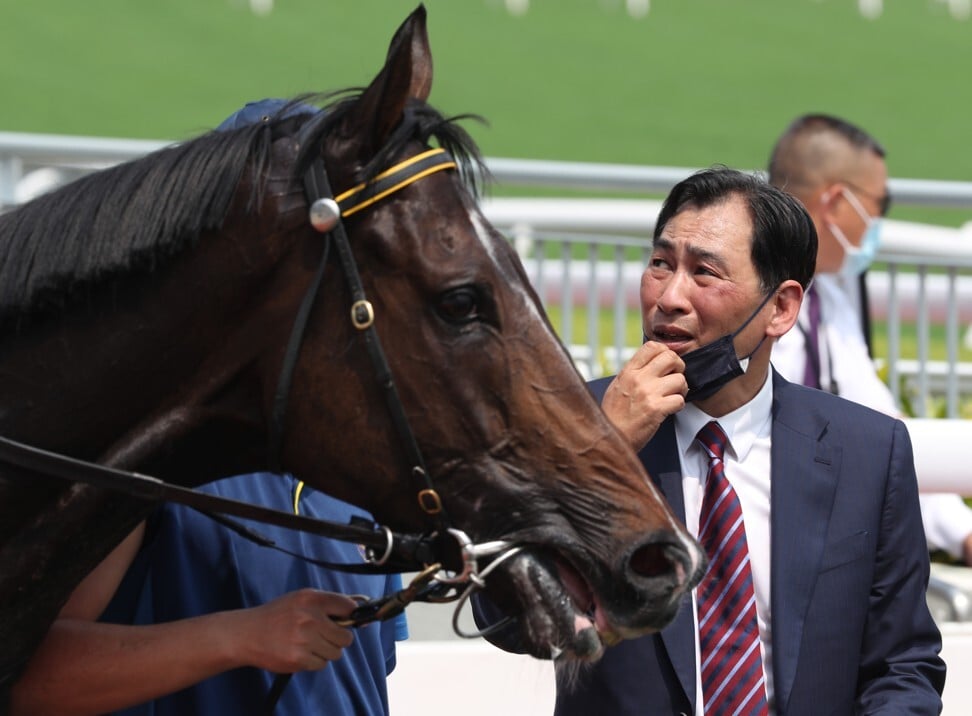 There has even been a mix of results for punters with two favourites and three second favourites saluting, plus four runners who’ve started at prices between $22 and $53.

Four of those 11 winners line up again on Wednesday night – Chancheng Prince, Elon, Gameplayer Times and Steel Win – with the latter looking like having the best chance of repeating when he takes his place in the Class Four Tin Ha Shan Handicap (1,200m).

Chang’s four-year-old is actually chasing a third-straight win on the surface, having snared his maiden victory at the back-end of last term, and he should be right in the mix again.

Joao Moreira was aboard for both of those successes but with the Magic Man suspended, Derek Leung Ka-chun – another chasing his first win of the season on the dirt – takes the ride from barrier eight.

Steel Win still looks to have some upside and the benefit of winning narrowly means he hasn’t been hit hard by the handicappers.

He tuned up for this contest with a nice third behind Copartner Ambition (who won on Sunday) and should be able to settle just behind the speed before putting himself into the race when it matters.

One of Steel Win’s more interesting opponents is Aquila, who was moved from Jimmy Ting Koon-ho to Tony Millard in the off-season.

The South African is exceptional with stable transfers and actually had more winners on the dirt than any of his colleagues last season, saluting in eight of the 88 races. 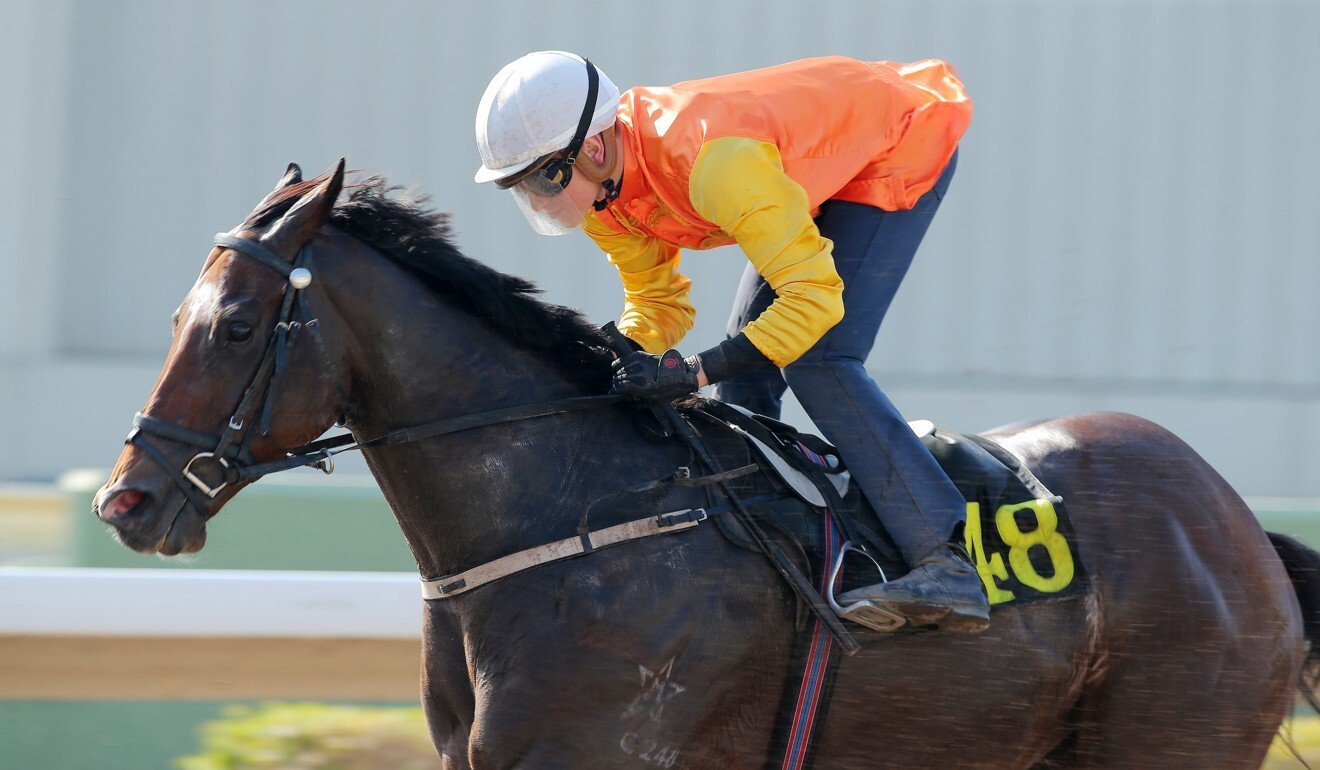 Aquila has had two trials in preparation for this assignment and has looked good in both of them, with Luke Ferraris taking the ride from the inside alley.

The other runner to keep an eye on is the David Hayes-prepared Master Aqua, who didn’t perform up to market expectations on debut despite trialling in smart fashion.

After finishing seventh down the Sha Tin straight, the title-leading trainer has opted to switch him to the all-weather track. Racing around a bend might suit him more but he will have overcome barrier 11.

The feature of the evening is the Class Two Hebe Hill Handicap (1,650m), which sees a rematch between the city’s top dirt gallopers Hongkong Great and Kings Shield while Me Tsui Yu-sak’s progressive Telecom Fighters looks to upstage the duo in his all-weather track debut.