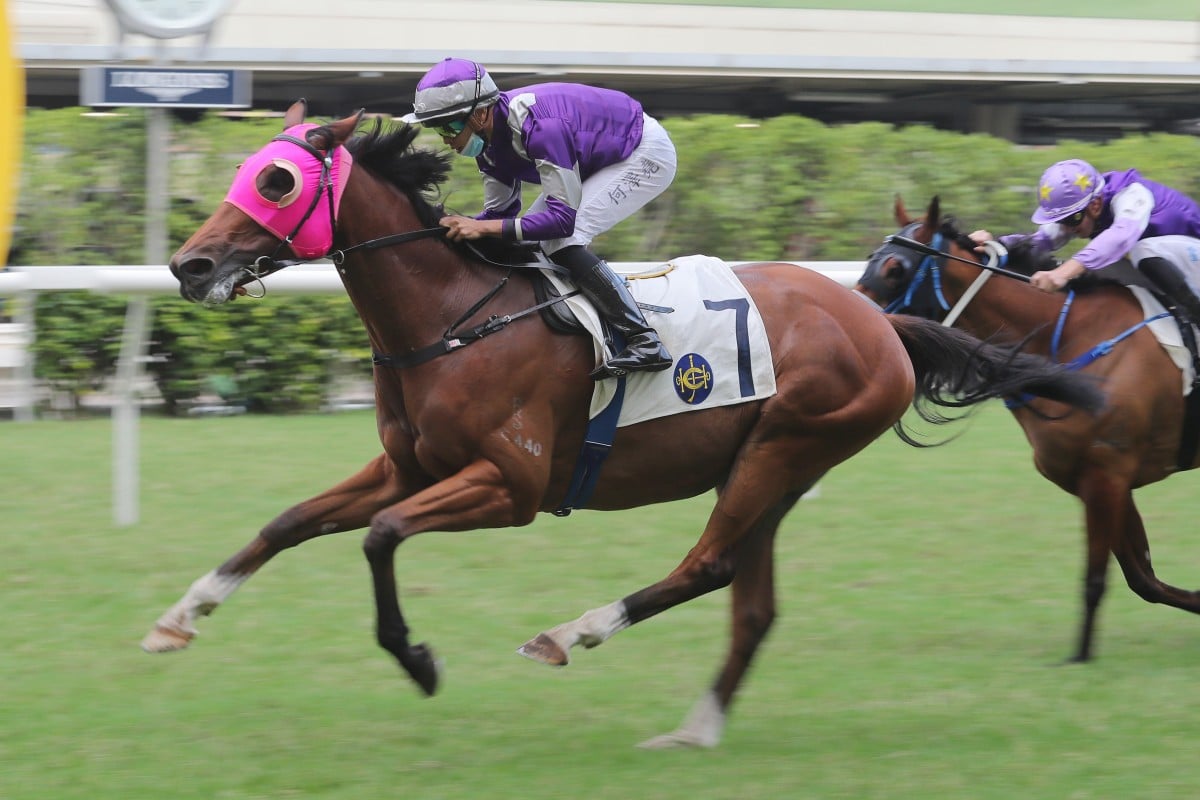 Francis Lui Kin-wai continued his hot form at Happy Valley on Sunday afternoon, landing his third double in the past five meetings thanks to victories from Seaweed Fortune and Keep You Warm.

On a day when Frankie Lor Fu-chuen (Flaming Passion) and Jimmy Ting Koon-ho (Lucky Diamond) both landed wins to draw level with David Hayes on 14 victories at the top of the trainers’ premiership, Lui ensured he is well and truly in touch by moving to 10 winners for the season and into a tie for fourth with Danny Shum Chap-shing and Tony Cruz.

Seaweed Fortune was the beneficiary of a smart ride from Vincent Ho Chak-yiu in the Class Four Huizhou Handicap (1,650m), the jockey settling the $17 chance in the back half of the field as Zac Purton, aboard favourite Ernest Feeling, and then Cheerful Leader under Alfred Chan Ka-hei, injected plenty of early speed into the contest.

The pace dropped right off after halfway, however, allowing Ho to commence a move 600m from home, pick his way through traffic on the turn and thunder down the middle of the track to prevail.

Keep You Warm’s success in the Class Three Zhaoqing Handicap (1,000m) was relatively straightforward after the four-year-old pinged the gates under Purton and controlled proceedings from the front.

“I was surprised, even Zac didn’t expect that he could jump so fast – there were many fast horses in this race,” he said. “Before the race we talked about following the speed but he jumped really fast.”

Lui was rewarded for his patience with the gelding, who – after needing 16 starts to break his Hong Kong maiden – made it two victories on the trot in his first run since April.

“He had a few problems and he needed full rest for two months,” Lui said.

Keep You Warm capped a double for @zpurton this afternoon with this sublime effort! #HKracing pic.twitter.com/z8ZXfcuAo5

While 11-time champion trainer John Size is yet to insert himself into this season’s title fight, Sight Success delivered him a welcome victory in the Class Two Guangzhou Handicap (1,000m).

Backed in from $5 to a $3.70 favourite in the final two minutes of betting, Sight Success went straight to the front from barrier one under Vagner Borges and saluted impressively, a length and a half clear of runner-up Handsome Bo Bo.

“He ran very well. I needed a winner and hopefully I can get a couple more,” Size said. “He was very promising early and he hasn’t done much wrong actually, he’s still only lightly raced so he’s probably got more wins in him.”

After three wins from three starts to begin his career, Sight Success had been around the mark without saluting but he struggled when stepping up to 1,400m at Sha Tin last start, with the step back in trip and change of venue proving a masterstroke.

It was Borges’ second win from 12 rides for Size this season and the veteran trainer is appreciating the Brazilian’s services: “He can ride the lightweight horses so he’s handy to have.” 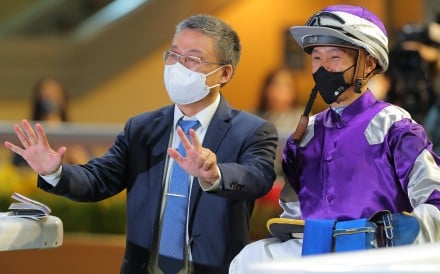 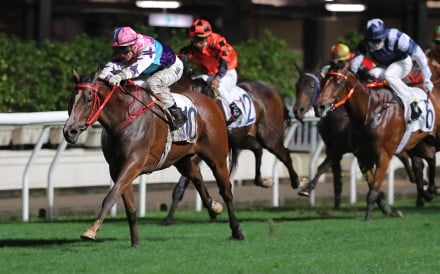 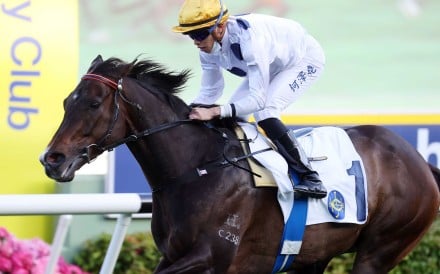 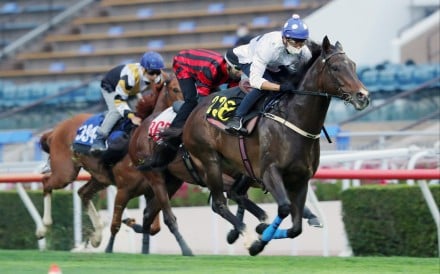