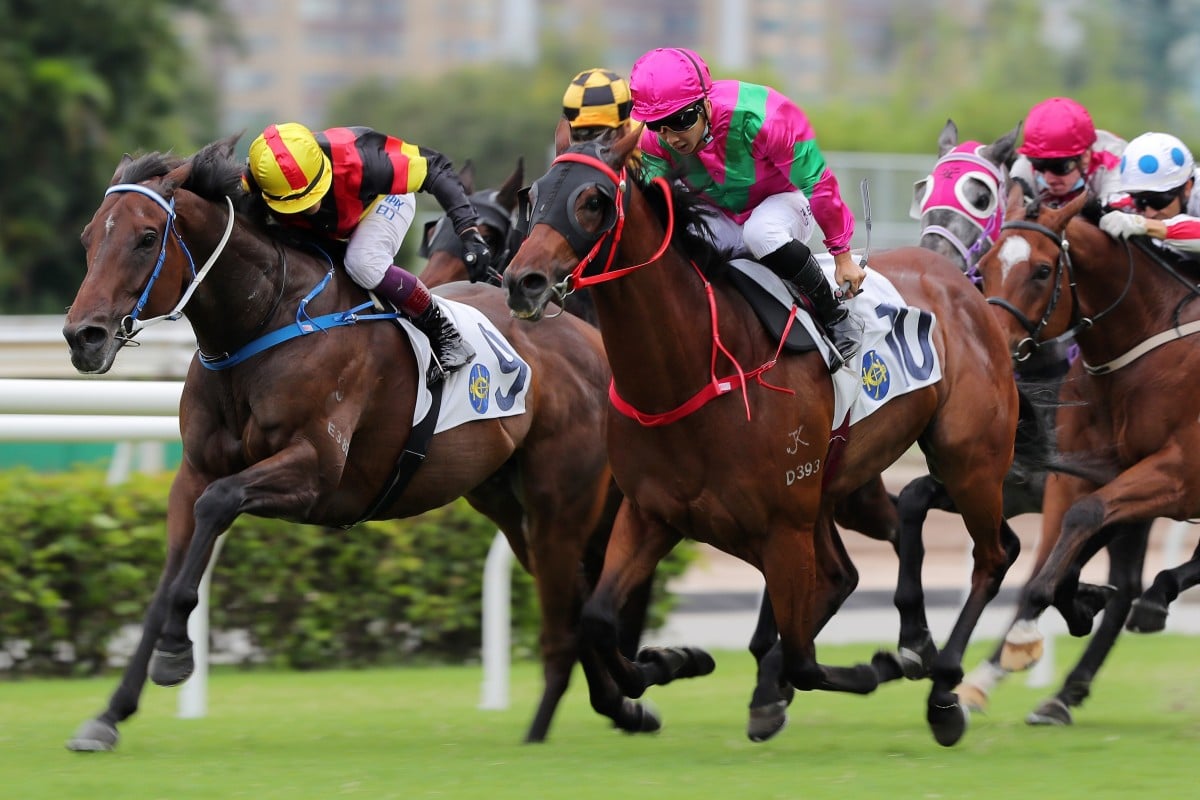 There are three jackpots worth more than HK$5 million combined on offer at Happy Valley on Wednesday night and the Caspar Fownes-trained Zebrowski might be the key to unlocking all of them.

Last week’s all-dirt meeting proved a challenge for punters but it means there is an extra HK$2,797,924 up for grabs for those who can land the six-win bonus, an additional HK$1,780,097 in the Triple Trio pool and an enticing HK$1,317,157 on offer for the second double trio.

The Class Two American Club Challenge Cup (1,800m) is involved in all three of those jackpots and it looks a perfect race for Zebrowski, who has been building towards a win and should get all the favours here.

The son of Savabeel was runner-up in the 2020 Group One Australian Derby (2,400m) at Randwick before arriving in Hong Kong in March, with Fownes giving him plenty of time to acclimatise to his new home.

Zebrowski ran well in his first two starts – at distances short of his optimum – but he really made his presence felt last time out over 1,800m, nailed on the line by Celestial Power after taking up the running.

It’s that tactical versatility that could provide the difference for the five-year-old with the in-form Vincent Ho Chak-yiu set to roll forward from barrier three.

There is not a lot of speed in this contest – Frankie Lor Fu-chuen’s All For St Paul’s is the only other front-runner and he’ll jump from gate seven – which should play into Ho’s hands.

Wednesday night’s card is on the A course, which can favour horses who settle on the speed, making use of the fresh ground near the rail.

Vincent Ho craves momentum after 400th winner: ‘I’ve just got to keep this up’

The main dangers look to be All For St Paul’s, who won well first-up, the Tony Cruz-trained Berlin Tango and the consistent Sunny Star from the Francis Lui Kin-wai stable.

Zebrowski looks the stand-out ride for Ho, who has built some serious momentum with seven winners from the past five meetings after a slow start to the season.

The 31-year-old has three rides for his former boss, with Fownes hoping to break a run of outs that has extended to 61. 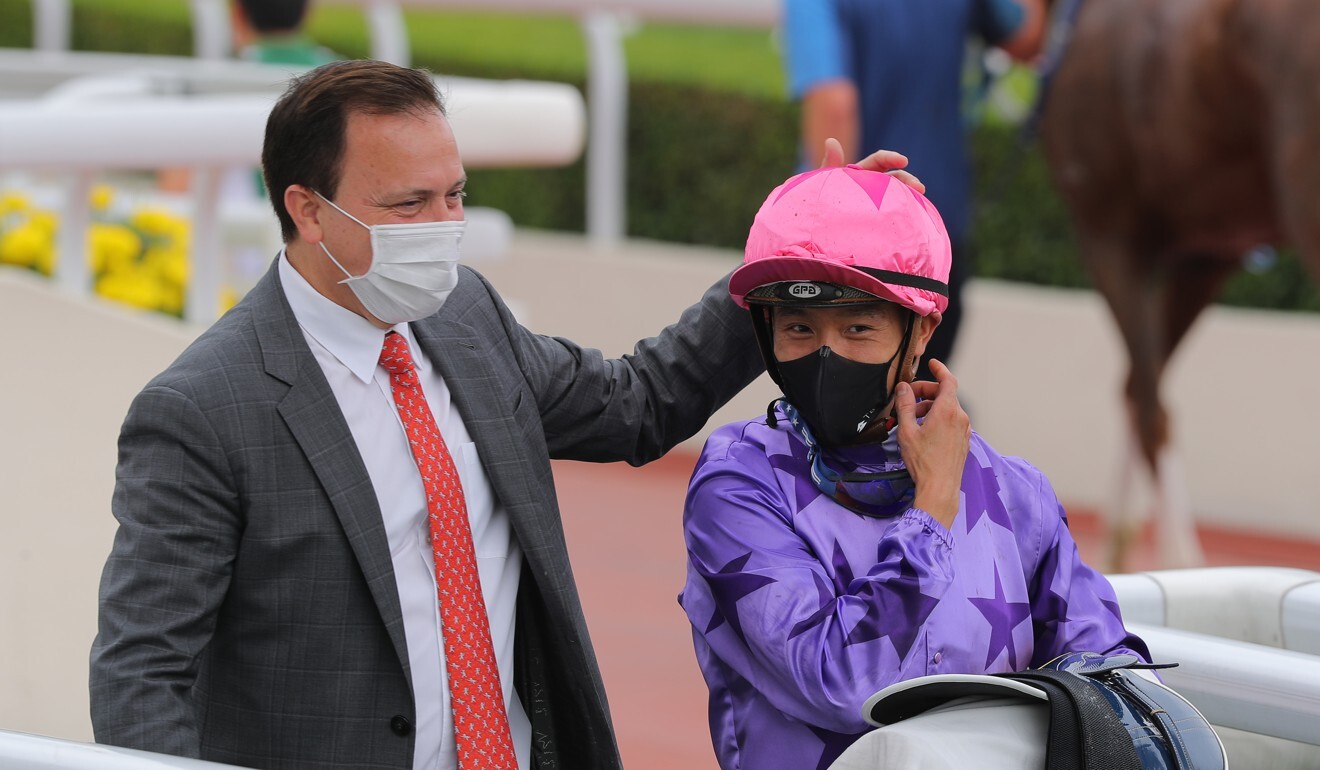 The latter caught the eye in his Hong Kong debut last month, coming from last on the turn to finish fourth to Transcendent, and he should be able to settle a little bit closer in running from barrier five.

The fly in the ointment for Nearly Fine could be Douglas Whyte’s exciting sprinter Carroll Street, who makes his Happy Valley debut.

The four-year-old won three of his four starts in his debut campaign and then, through no fault of his own, he nearly got put through the rail when resuming on National Day.

That is a complete forgive but the barrier gods have not been kind to him, with Jerry Chau Chun-lok having to overcome the outside alley.

The other runner who creates a lot of interest on Wednesday night is the Danny Shum Chap-shing-prepared Bingo Bingo, who makes his debut in the Class Four Plover Cove Handicap (1,200m).

Shum has had first-starters win at each of the past two Happy Valley meetings – Romantic Warrior and Lightning Storm – and this four-year-old should also be in the finish going off his trials.

Bingo Bingo finished second in a hit-out at the iconic city track in September before leading all the way on the Sha Tin dirt to salute in convincing style a fortnight ago.

He’s also been working with Romantic Warrior and if they have comparable ability, he looks the one to beat with Zac Purton in the saddle.