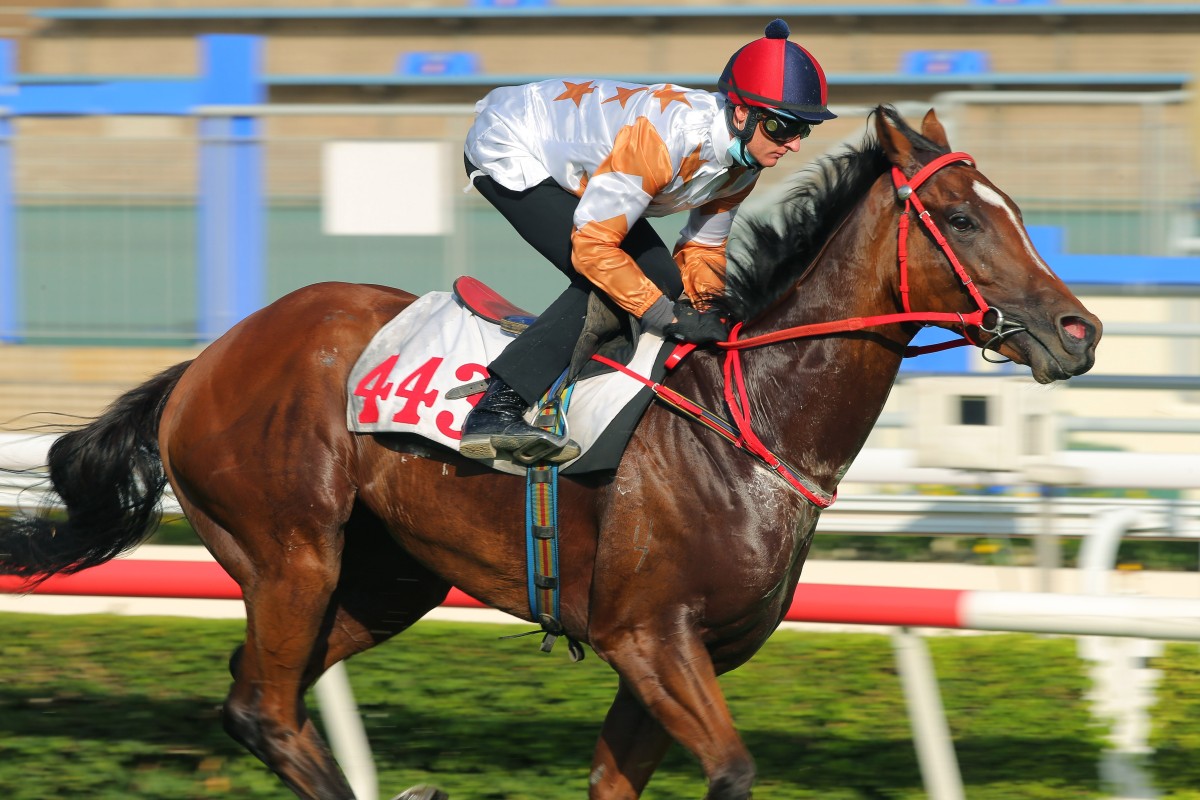 Nervous Witness is undoubtedly the most exciting horse in Hong Kong and he will start prohibitive odds when he tries to keep his undefeated record intact on Sunday, so can anyone cause an upset?

David Hayes’ rising star has been utterly dominant in his two victories so far but he has risen 28 ratings points for those efforts and will now carry 133 pounds in the Class Three Suisse Programme Handicap (1,000m).

Of the exposed opponents, perhaps the Richard Gibson-trained Cordyceps Six presents the biggest danger given the talented three-year-old still has some upside and won smartly down the Sha Tin straight last start. But he didn’t beat much on that occasion and Nervous Witness is in a different league.

It’s more likely any potential challengers come from the two newcomers, Dennis Yip Chor-hong’s Ennea Fortune and Seizing The Moment, from the yard of 11-time champion trainer John Size, with both having flashed ability at the trials. 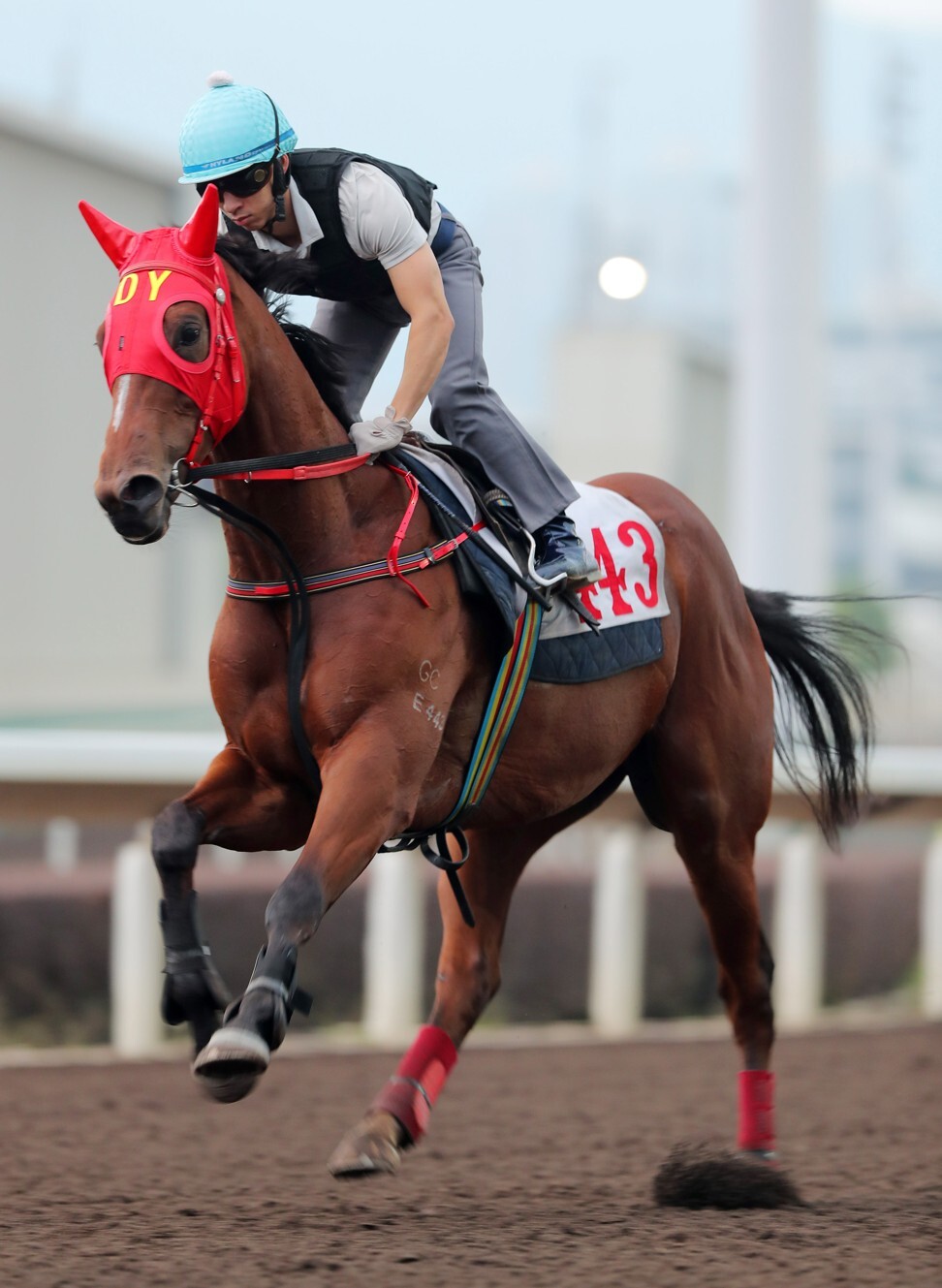 Ennea Fortune had a win and two seconds from four starts when known as Klaasen in New Zealand but it’s what he’s done since he’s arrived in Hong Kong that suggests he will be winning races.

The four-year-old finished a comfortable third in his first trial in September before finishing three-quarters of a length behind Group One-winning sprinter Wellington and leading Classic Series contender Fantastic Treasure in another hit-out last month.

In his most recent trial, he quickened nicely to win over this course and distance, accounting for the likes of Classic Unicorn, Metro Warrior, Hot King Prawn, Hong Kong Bet, Savvy Nine and Excellent Proposal.

It’s worth noting that Zac Purton partnered Ennea Fortune in his first two trials, but given he is committed to Nervous Witness, Matthew Chadwick will be aboard this weekend.

Seizing The Moment also comes from New Zealand – he won two of his three starts there when racing as Dark Alley – but reference points are harder to assess as the bulk of his preparation has been done in Conghua.

The five-year-old finished second to Sunset Watch in his first barrier trial before coming third to Ian and Savvy Kingman when under a tight hold last week.

So while there are unknowns ahead of race day, you underestimate Joao Moreira and Size at your own peril.

In all likelihood, they’re all running for second behind Nervous Witness, who looks every inch a Group One horse. 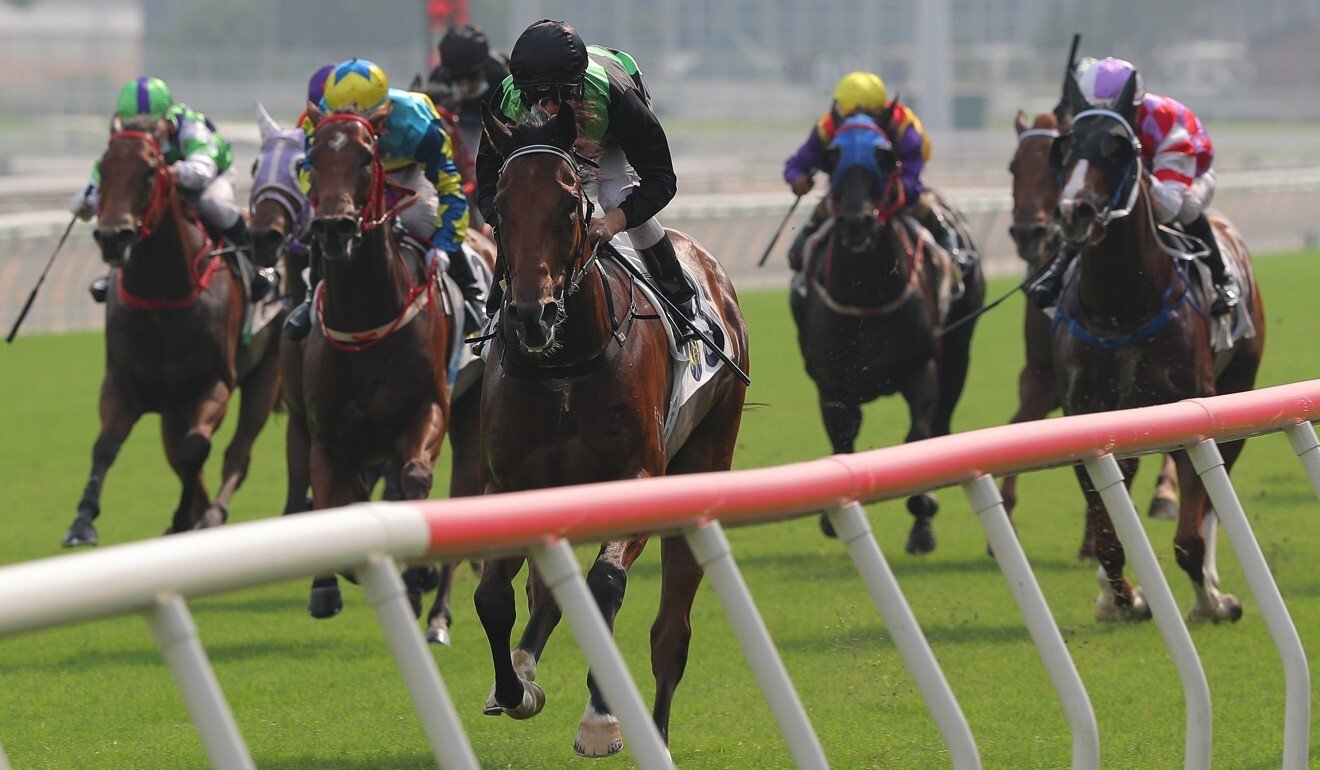 While the return of the boom sprinter is the highlight of the day, the Group Three Sa Sa Ladies’ Purse (1,800m) is intriguing because just two lengths separated seven of the eight runners last start.

Aside from Reliable Team, who is first-up, the rest of the field comes through the Group Two Sha Tin Trophy (1,600m), which is hard to assess because it was run at a muddling tempo.

The form guide doesn’t read well for a horse like Glorious Dragon, who finished 10th, but it doesn’t tell the whole story as he was only two lengths behind the winner Panfield and was unable to be tested for the final 300m.

Tourbillon Diamond came third in the Sha Tin Trophy and looks one of the leading hopes, getting in on the minimum with Alexis Badel in the saddle, but a case can be made for all of the runners.