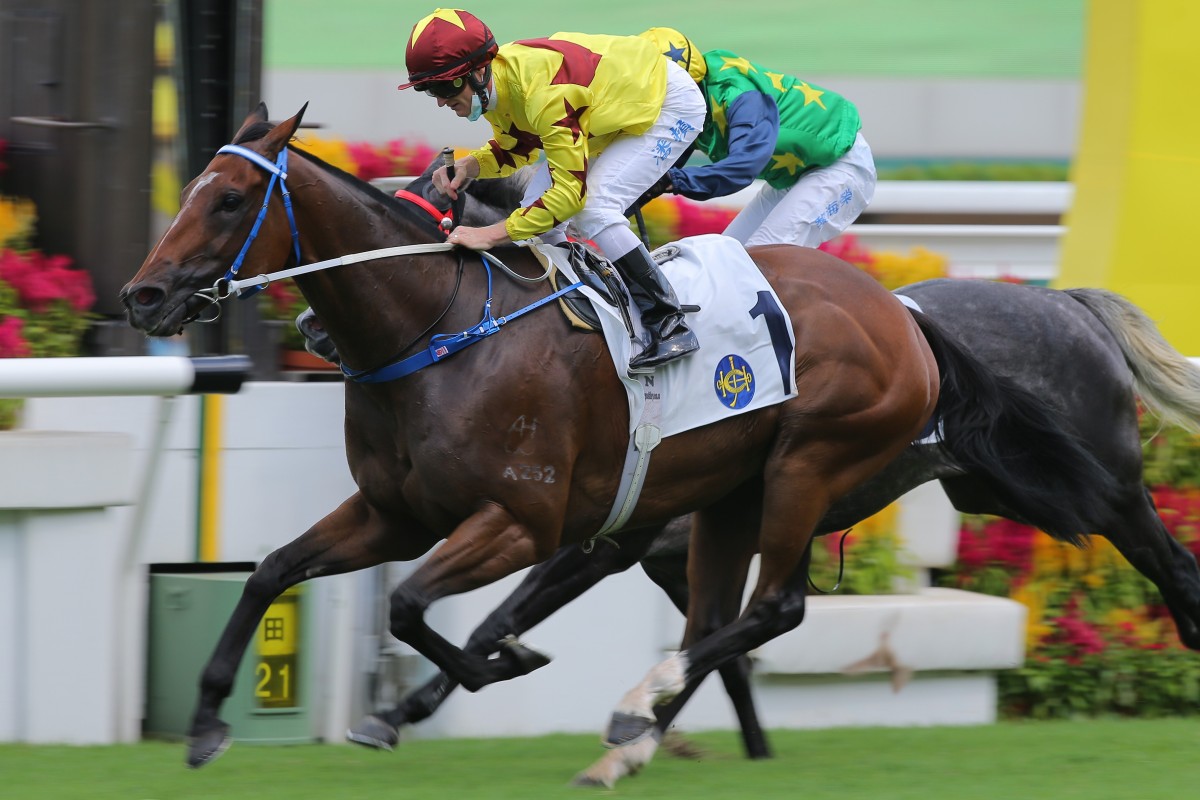 Just five weeks out from the Hong Kong International Races, the clock in Caspar Fownes’ stable has reached an integral juncture for a couple of the reigning champion trainer’s top gallopers as they prepare for Sunday’s Group Three Sa Sa Ladies’ Purse (1,800m) at Sha Tin.

For nine-year-old Southern Legend it’s time to show he’s still got what it takes to match it with the best, while Fownes is eager to see Columbus County indicate he can be a genuine force come December.

“Now it’s crunch time, each race they’ve just got to progress and please me enough to suggest they’re on the right path to the big day,” Fownes said.

Columbus County has two Group One placings to his name in Hong Kong, including a third behind Mogul and Exultant in last year’s Hong Kong Vase (2,400m), and he will enjoy the step-up in trip for this weekend’s contest as he plots a course towards the same race on international day.

“He’s in good form, he ran a bottler last start and he’s just going to keep progressing – I think he gets his chance,” Fownes said of Columbus County, who jumps from gate six of eight under Joao Moreira.

“These small fields always get a bit tricky but he’ll just be back and Joao knows him well, so hopefully he’ll give us a good effort.”

Columbus County was three-quarters of a length behind Panfield when fourth in a bunched finish in the Group Two Sha Tin Trophy (1,600m) last month, a slowly run race that featured seven of the eight runners that step out in the Ladies’ Purse. 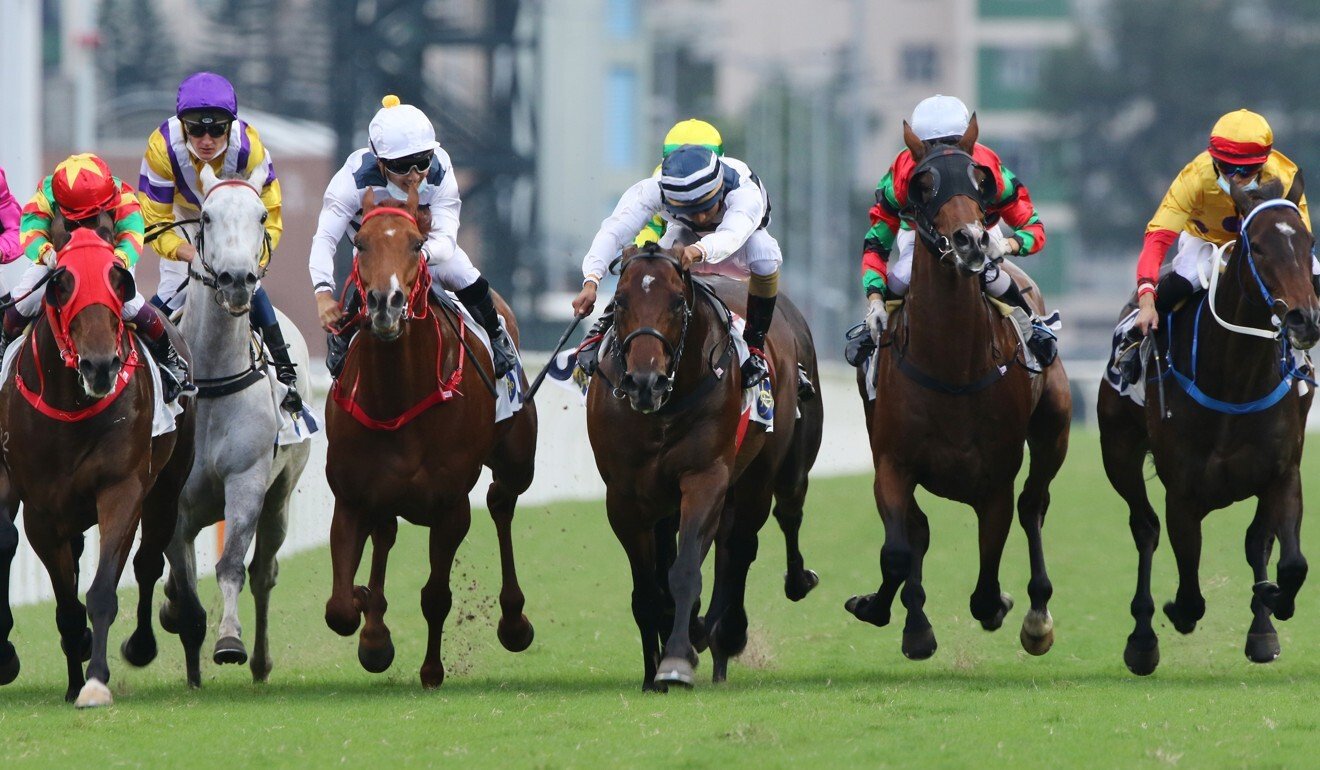 “I respect Glorious Dragon the most because he wasn’t tested last start in that race – it was a big run and he’s obviously shown he’s a good horse on his day,” Fownes said.

Southern Legend was only two and a half lengths off the winner despite finishing second last and Fownes believes his old marvel – who won this race two years ago – has a couple of big runs left in him.

Vincent Ho Chak-yiu partnered Southern Legend to his biggest success in last year’s Champions Mile and jumps back in the saddle for the first time in well over a year, with the galloper set to lug 133 pounds from gate three.

“He’ll run a race, I know he’s got top weight. I’ve changed his training a little bit to keep him sharp, he’s been working along the back straight with Aethero and he’s been enjoying that,” Fownes said. 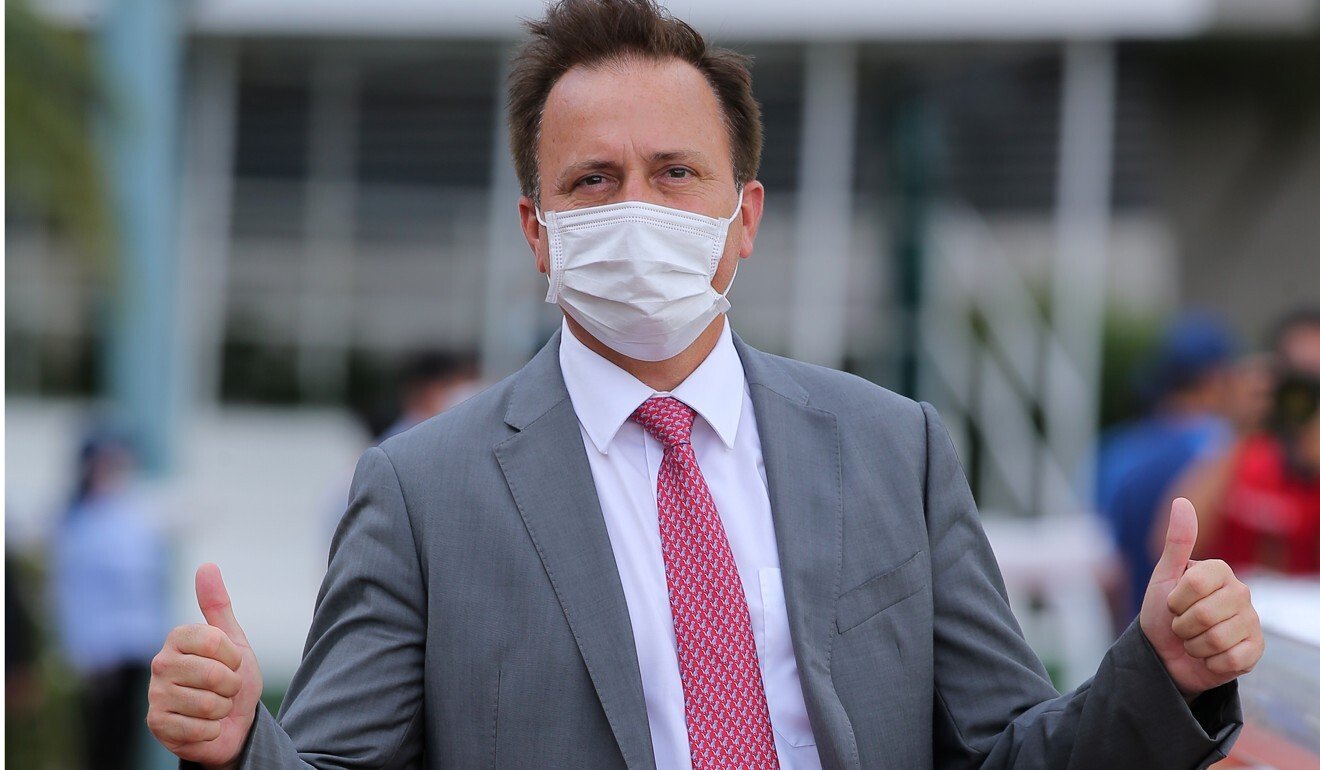 “I think he will give us a nice run and then I can make a decision whether we step him out to 2,000m or bring him back to the mile. It’s looking like 2,000m wouldn’t be an issue for him.

“He was impressive at the end of last season [when winning the Group Three Premier Plate (1,800m)], he looked really good and won well with top weight. I believe he’s got more to give.”

After breaking through for his first winner since September at Happy Valley on Wednesday night, Fownes will look to keep the ball rolling with seven runners at Sha Tin – also saddling up Super Kin, Big Brook, Loyal Ambition, Perfect To Great and Invincible Missile.