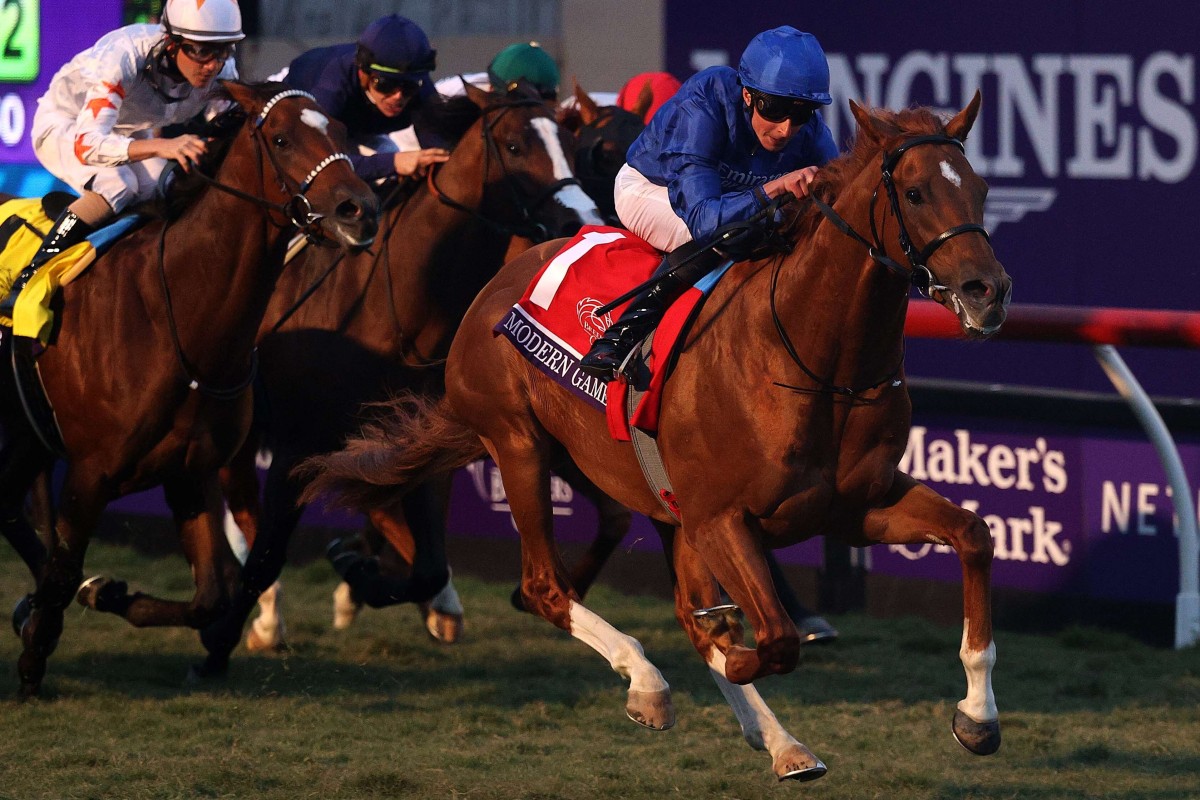 Imagine the scenes at Sha Tin if a horse was backed into favourite and then punters were refunded their tickets before being forced to watch it win anyway.

That’s what happened at the Breeders’ Cup on Saturday morning Hong Kong time, on what just happened to be the same weekend the Jockey Club was simulcasting racing from the United States for the first time since 2014.

In a sequence of events that is scarcely believable, the Charlie Appleby-trained Modern Games was let through the front of the gates after an incident involving stablemate Albahr and both gallopers were scratched from the Group One Juvenile Turf.

But when it became clear to vets Modern Games was allowed through the gates by the assistant starter rather than pushing through himself, the ill-informed scratching was reversed and the galloper was allowed to run – but California Horse Racing Board rules stipulated he’d only be competing for prize money after being removed from the betting pool. After a comedic 15 minutes or so, there was nothing surer in life than the fact Modern Games would win and the two-year-old duly bolted up, however runner-up Tiz The Bomb was paid out as the winner as a chorus of boos rung out around Del Mar.

While the race wasn’t one of the two the Jockey Club offered for betting from the Breeders’ Cup, the incident raised significant concerns and chief executive Winfried Engelbrecht-Bresges was clear how the debacle would have been received in Hong Kong had it occurred during a simulcast.

“I think it is something which is definitely of concern. We had a discussion and we informed the Breeders’ Cup after the incident that we respect the rules they have but that if something like this would happen with our simulcast races, we would void the race and pay back the bets as our customers would not accept it,” he said.

A total of HK$23,501,105 was wagered on the two races simulcast on Sunday morning Hong Kong time, with the Jockey Club wanting to acknowledge the move to a Breeders’ Cup free of race-day medication. 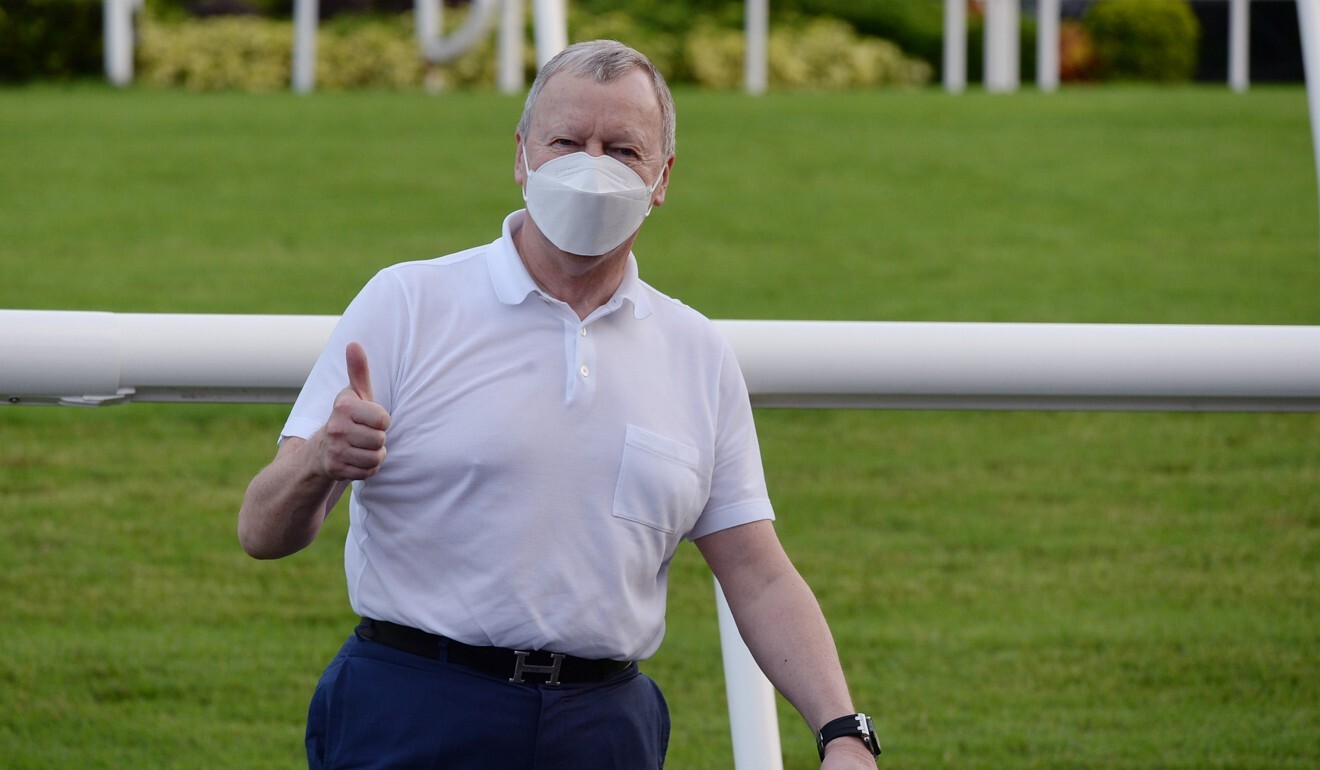 Despite his concern, Engelbrecht-Bresges said he is open to adding races to future offerings if they could have a bearing on the Hong Kong International Races and the logistics are achievable.

“We instigated it again because the Breeders’ Cup was instrumental to the change to non-race-day medication so we wanted to recognise their contribution,” he said.

“For example the race of Loves Only You would be perfect to be able to simulcast too, but how the races are there is too long in between and we only have a certain number of race-day simulcasts we can do.”

The Hong Kong International Sale is often maligned and it has taken another self-inflicted hit this week.

After announcing on November 1 that there would be a second sale on November 14 for five of the six horses withdrawn from June’s auction, the Jockey Club has now confirmed three of the five gallopers have been retired and the other two will be sold by tender instead.

“We’re being very cautious about which horses we put up for sale and making sure we’re confident they fit the club’s standard,” senior Jockey Club official Bill Nader said. 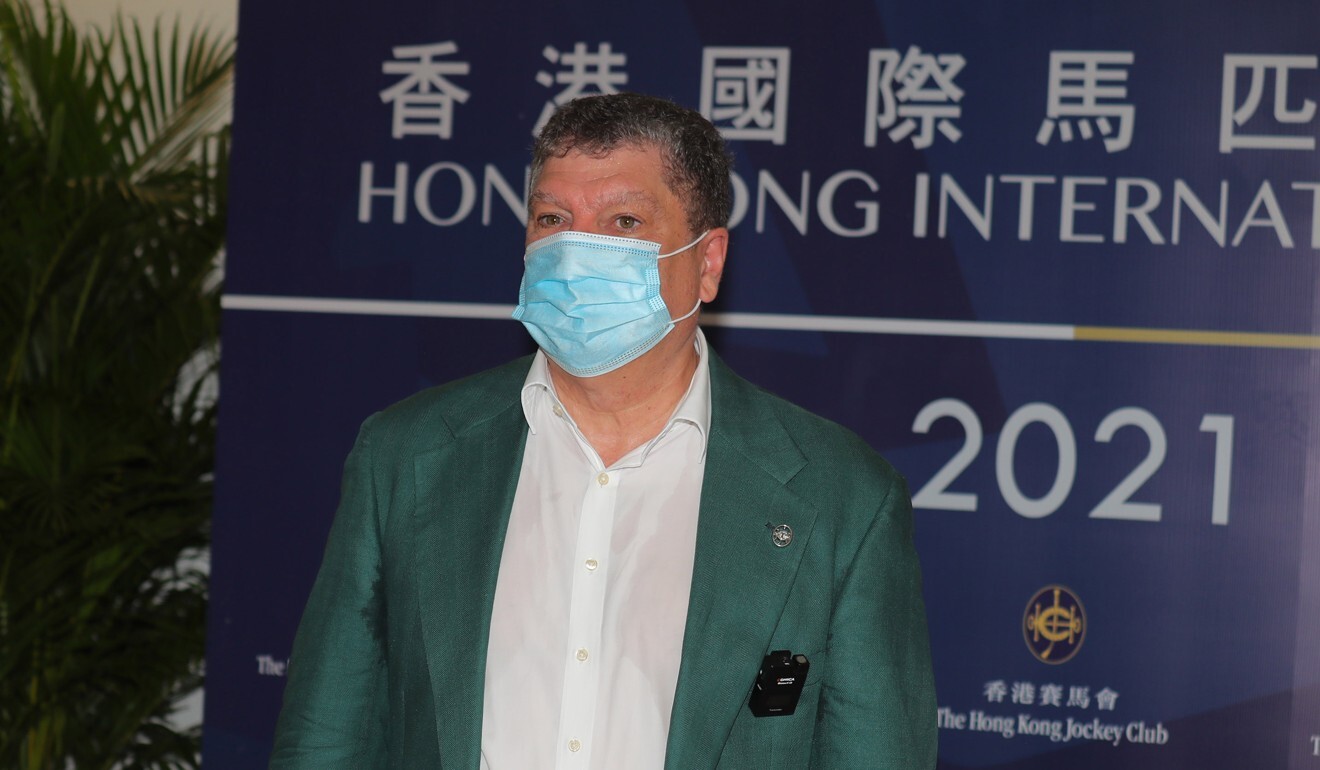 “The three horses will be retired and we’ll find a suitable purpose for them within the club structure – whether that be with the retired development horses to help train staff or whether they become horses we can use at our riding schools.”