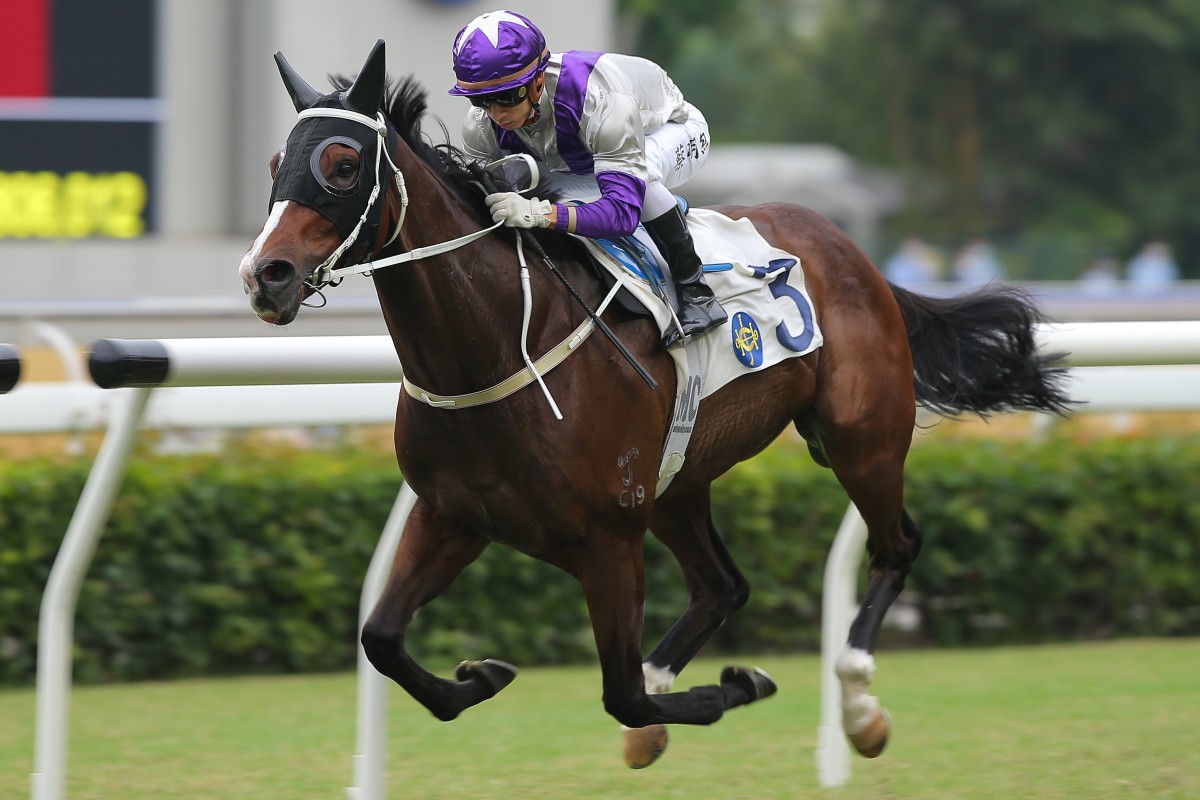 The Tony Cruz-trained Buddies will have to defy history if he is going to defend his Class One Panasonic Cup (1,400m) crown at Sha Tin on Saturday.

Since the first running of the feature in 1997, there have been 24 individual winners with no one able to win twice.

The other challenge for the six-year-old is that the handicap conditions make it tough for those who have to lug 133 pounds with just two horses – Electronic Unicorn (2001) and Real Specialist (2012), both trained by John Size – having successfully lugged the impost before.

While his life will be made more difficult by having to carry an additional five pounds this time around, there are some positives for Buddies.

The son of So You Think has drawn perfectly in barrier four – the same gate he jumped from 12 months ago – and has a terrific record over the course and distance, with four wins and a second from 12 runs. That includes a front-running victory in the Group Three Celebration Cup two starts back.

Cruz has won the Panasonic Cup on three occasions – California Memory (2010) and Beauty Flame (2014) are the other two – and Matthew Chadwick has been aboard for all of them.

The 31-year-old will be in the saddle again on Saturday and looks set to go straight to the front, where Buddies does his best work, and he is unlikely to face too much competition for the role. It will be a big effort if he’s still in that position at the post. Favourites only have a fair record in the race, with just six of them prevailing at a strike-rate of 25 per cent, and that honour is likely to be bestowed upon David Hayes’ rising star Fantastic Treasure.

After winning the first five starts of his career, the gun four-year-old resumed with an eye-catching third – beaten just a head – to the in-form Trillion Win over 1,200m last month.

Fantastic Treasure should have taken plenty of improvement from that effort and the step up to 1,400m looks ideal, while the step up to Class One means he’ll only have 120 pounds on his back.

Hayes also has a terrific record in the feature, winning it four times during his first stint in Hong Kong, including the inaugural edition with Special. So do four-year-olds, who have prevailed on nine occasions.

Jockey Chad Schofield should be able to secure a lovely position in transit from barrier two and give the son of Written Tycoon every chance to unleash his strong finishing burst as he continues to progress towards the Classic Mile in January.

Three runners who competed in the most recent renewal of the four-year-old series – Excellent Proposal, Lucky Express and Silver Express – create plenty of interest as they make their seasonal returns in the Panasonic Cup. 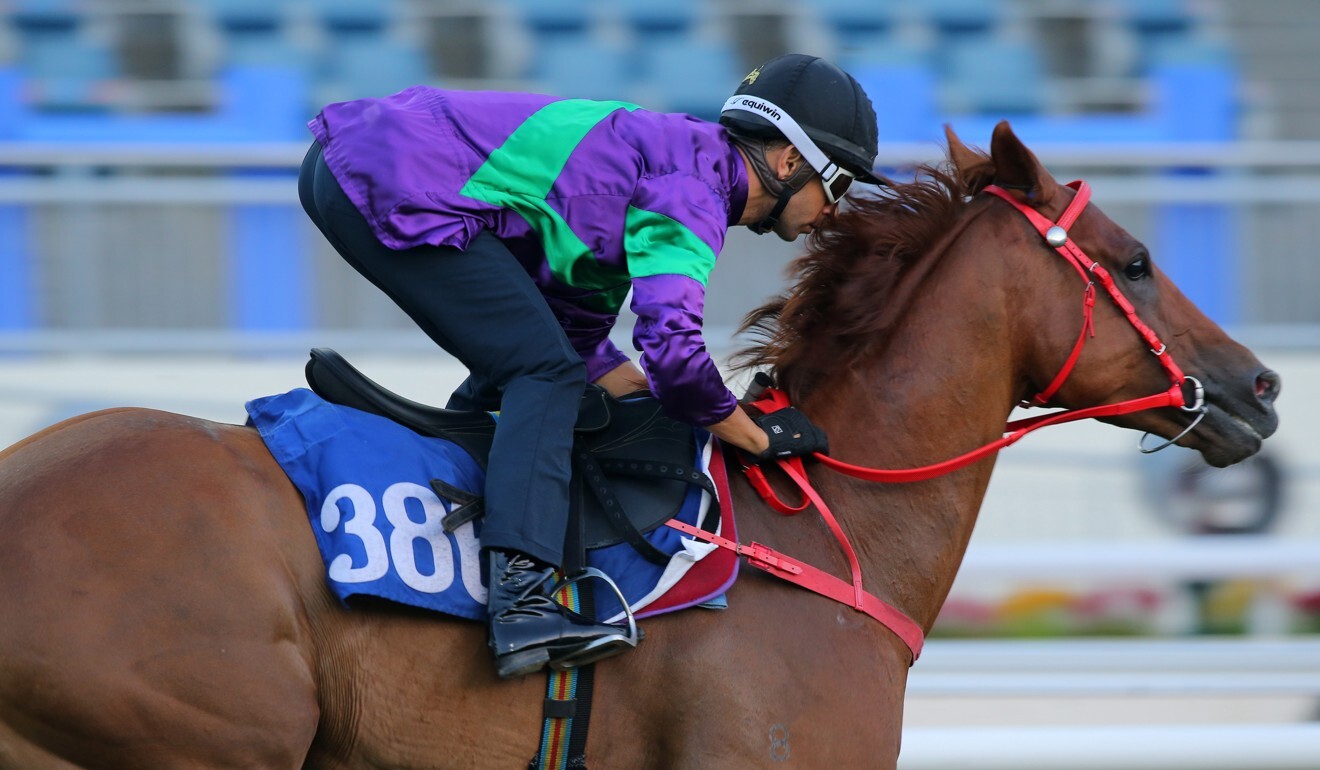 They form a three-pronged attack for Size, who also has four of these trophies in his cabinet, the most recent one coming with Western Express in 2017.

The two Expresses this year, Lucky and Silver, have drawn well in one and three respectively, while Excellent Proposal has been handed the outside alley.

But wide barriers haven’t proven too much of an obstacle historically, with nine of the previous 24 winners jumping from double-digit gates.