After knocking on the door in his first five Hong Kong starts, the talented four-year-old looks ready to break through but he comes up against Danny Shum’s rising star on Saturday 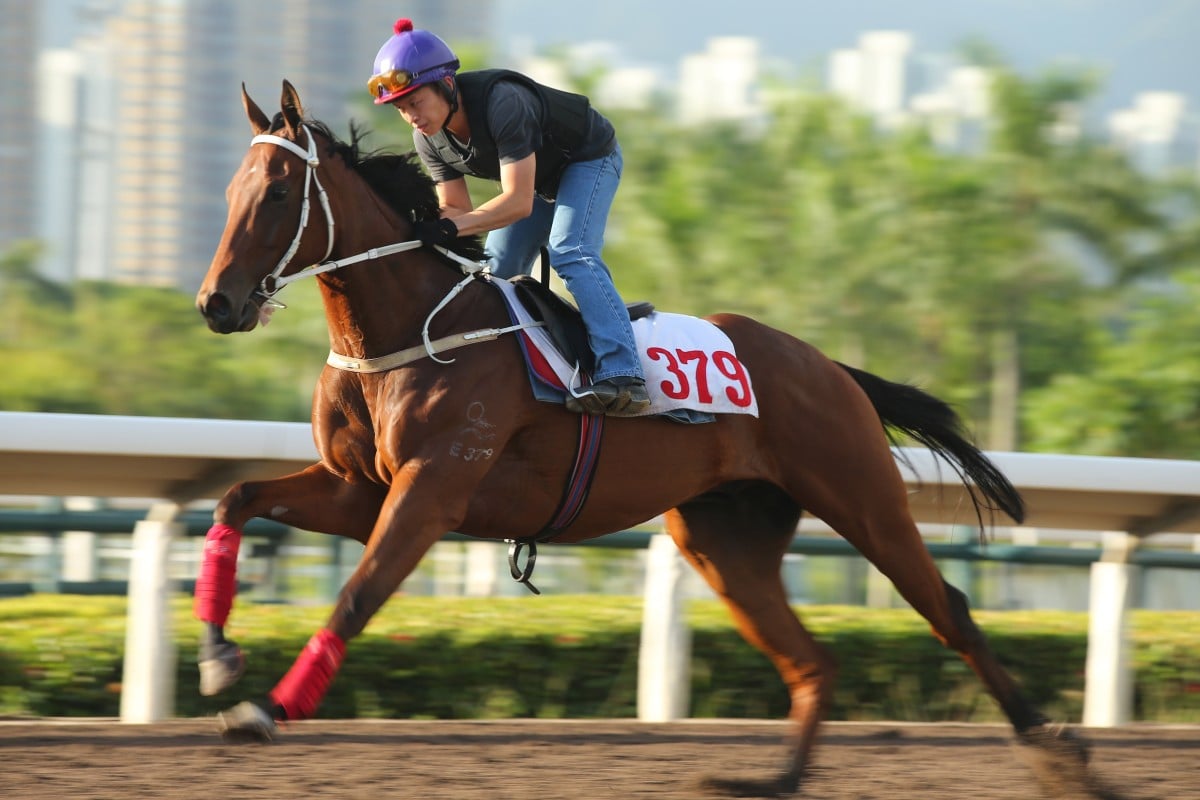 The Golden Scenery is yet to salute in Hong Kong but he clearly has talent and jockey Karis Teetan wouldn’t be shocked if he upsets the undefeated Packing Victory.

Tony Cruz’s four-year-old has been around the mark in all of his five starts in Hong Kong – never beaten more than two and a half lengths – and he has finished second in three of those runs, including to Frankie Lor Fu-chuen’s exciting sprinter Master Eight last month.

He saluted in two of his three races in Australia when known as Dominant King so he’s no stranger to the winner’s circle and Teetan is confident he’ll experience that again, potentially at Sha Tin on Saturday.

But to do that, The Golden Scenery will have to overcome Packing Victory, who is clearly the one to beat in the Class Three Panasonic 6-Door Refrigerator Handicap (1,200m).

“I think he’s got a lot of ability. Last time riding him a bit quiet he looked like he finished off strongly so it was a more promising run than the time before. I think he’s a nice horse but we just need him to put it all together,” Teetan said.

“Of course Packing Victory is coming through now and he’s going to have to carry the weight, he’s sort of done it the hard way all the time and he looks like a decent horse, but I think we can be competitive.”

The Danny Shum Chap-shing-trained Packing Victory has impressed in each of his three starts, winning the first two in dominant fashion before scraping home last time out, which was a good effort given things didn’t go his way.

Jockey Zac Purton thought he showed some grit on that occasion but knows he’ll have to do something similar to extend his winning streak to four.

He sure knows how to win...

“He worked early in the race and then he worked part way round the corner to take that spot outside the lead and continued to gallop in the straight, so I thought it was a very good effort,” Purton said.

“He had a tough run so he was entitled to be tired on the line and he had a couple of nice horses chasing him, so there was plenty of merit in his performance.

“We come here with a heavier weight on our back and some strong competition, so he’s going to need to be at his best again.”

Packing Victory shapes as a potential Classic Series candidate but Shum has opted to keep him to 1,200m for the time being.

“You’d like to think [he will get further], the Reliable Man horses here in Hong Kong have all sort of been 1,600m-plus horses and he’s always given the impression that might be where he ends up so I’ve no doubt as time goes on we can head down [the Classic Series] path but we’re at 1,200m this week and we can worry about winning this race first,” Purton said.

The three-year-old showed plenty of ability in five runs in Britain, winning two and running fourth in the Group One Futurity Trophy (1,600m) at Doncaster in October last year.

Cobhfield has trialled well in the lead-up to this assignment, finishing second to Group One winner Wellington last week, and the Mauritian thinks he can put in a bold showing from barrier one, despite a 133-pound impost. 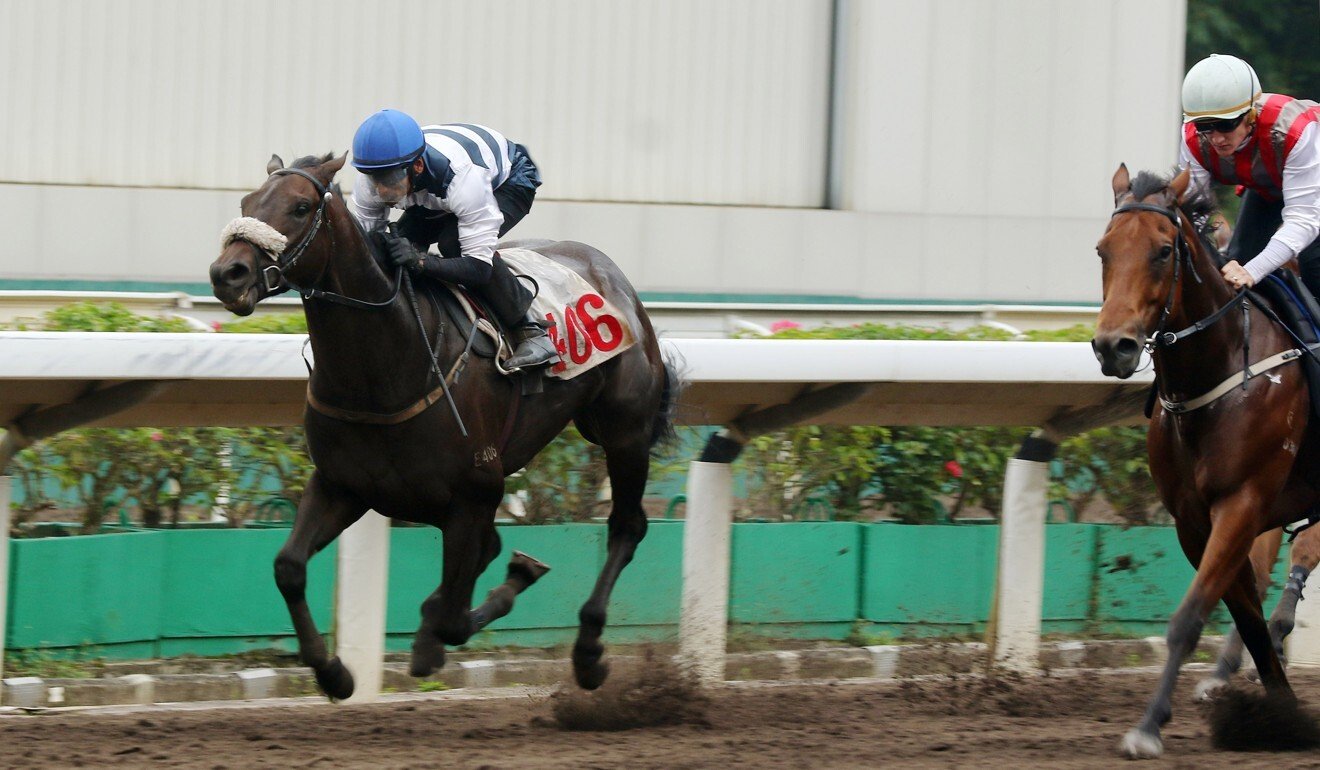 “It’s a nice gate for him but of course he’s got the big weight to carry. He’s still a youngster and it’s going to be a tough race but the horse is in good shape and I think he’s ready to go,” Teetan said.

“He’s the type of horse that we’re teaching to switch off a bit so I haven’t really pushed him to be a speed horse but I’ve watched a few of his races overseas where he has been on the speed.

“But we have been teaching him to relax and I think we’re just going to ride him where he’s comfortable on the weekend.”