Joao Moreira backs Classic Mile winner to kick on: ‘we haven’t seen the best of him’ 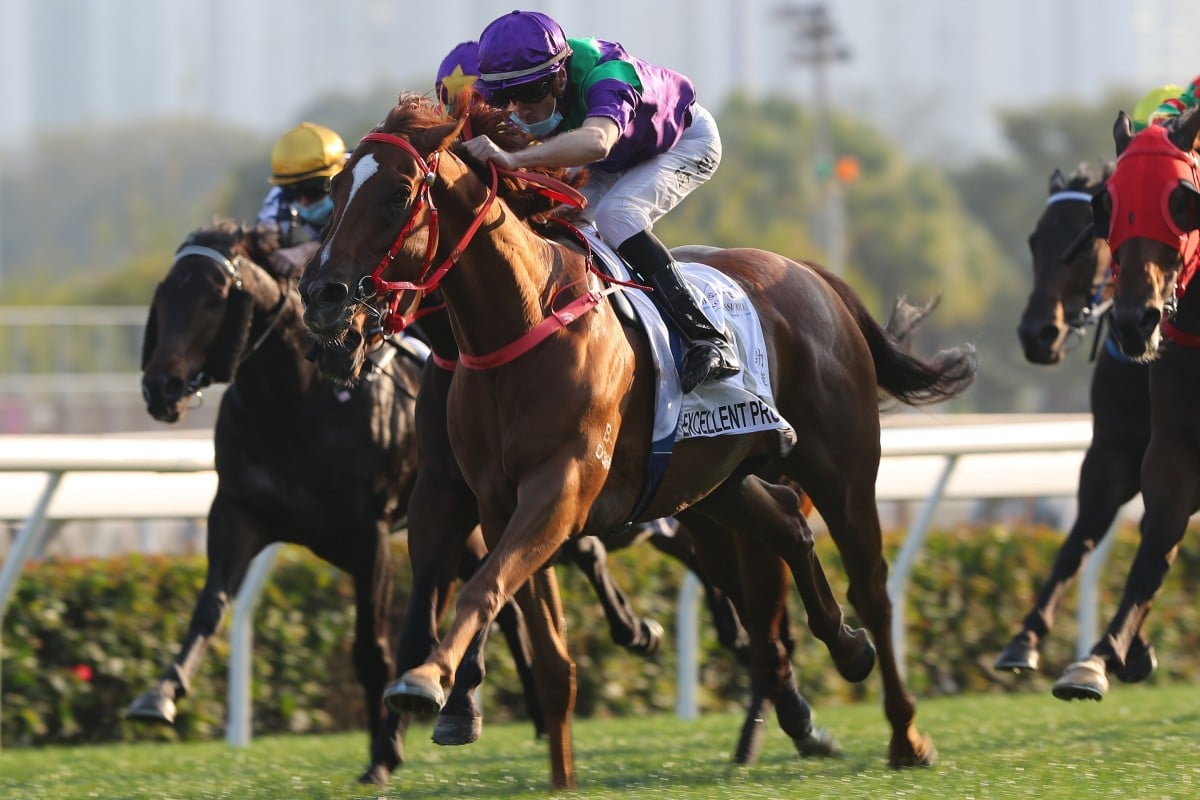 Excellent Proposal produced a four-year-old season surpassed by very few in his class and Joao Moreira is confident the galloper can build on a 2020-21 campaign that netted nearly HK$14 million in prize money.

After stringing together three wins pre-Christmas, Excellent Proposal returned from a lay-off to win the Classic Mile and finish a close fourth in both the Classic Cup and the Hong Kong Derby.

As is typical of his trainer John Size, Excellent Proposal has not been rushed back to the races and runs for the first time in nearly eight months in Saturday’s Class One Panasonic Cup (1,400m) at Sha Tin.

“He’s got plenty of upside, we know that – his figures are indicating that,” Moreira said. “He’s beaten and run well against horses that have gone to a much higher rating than he is on at the moment so that gives the feeling that he might go a bit higher.

“He’s a nice horse and it’s time to start off. We’re going to take it race by race and if it goes well, why not consider the big races in the near future?

“Now he’s a year older he might have the best chance of really showing what he’s capable of – I believe we haven’t seen the best of him yet.”

Excellent Proposal was a narrow winner when resuming over 1,400m in Class Three in September last year but will have his work cut out from barrier 11 this weekend in a race featuring the likes of Fantastic Treasure, Duke Wai and Lucky Express.

“The only query about this horse is that his first run has never been outstanding, but don’t forget now he is a little bit more mature, he has been working very well and his trials were not too bad so he has got everything required to put up a good run first-up,” Moreira said. “He seems a little bit more professional that what he was in the past.” 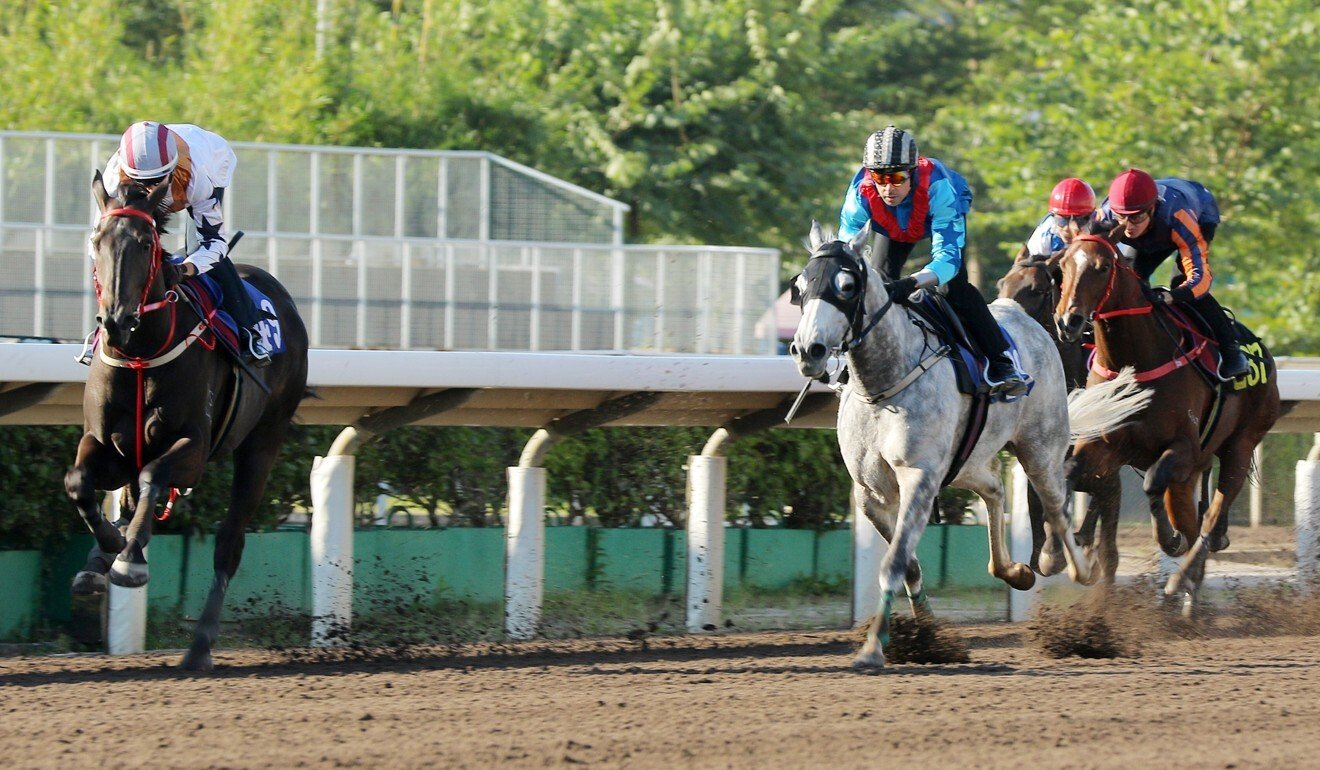 Moreira also rides Dragon Baby and debutant Pins Prince for Size at Sha Tin this weekend, while he hopped aboard Courier Wonder for the veteran handler at Friday morning’s trials as Hong Kong’s big guns progress towards the Group Two features on November 21.

In his second hit-out since his failure as the $2.30 favourite in the Group Two Premier Bowl (1,200m) last month, Courier Wonder moved nicely on the way to a comfortable victory from Decrypt and Panfield, with stablemate Waikuku crossing the line in sixth.

“[Courier Wonder] seems like he’s in good order, after the first race he seems a little bit fitter and he looks a little bit better,” Size said.

“[Waikuku] seems good, he’s healthy and he’s strong. He’s certainly interested in what he’s doing. He trials in his own sort of fashion but race day he knows it’s on.”

Hot King Prawn also went around, following Stronger and Master Eight across the line in the third heat, and Size says the reliable seven-year-old has “trained up nicely” ahead of his first run since March.