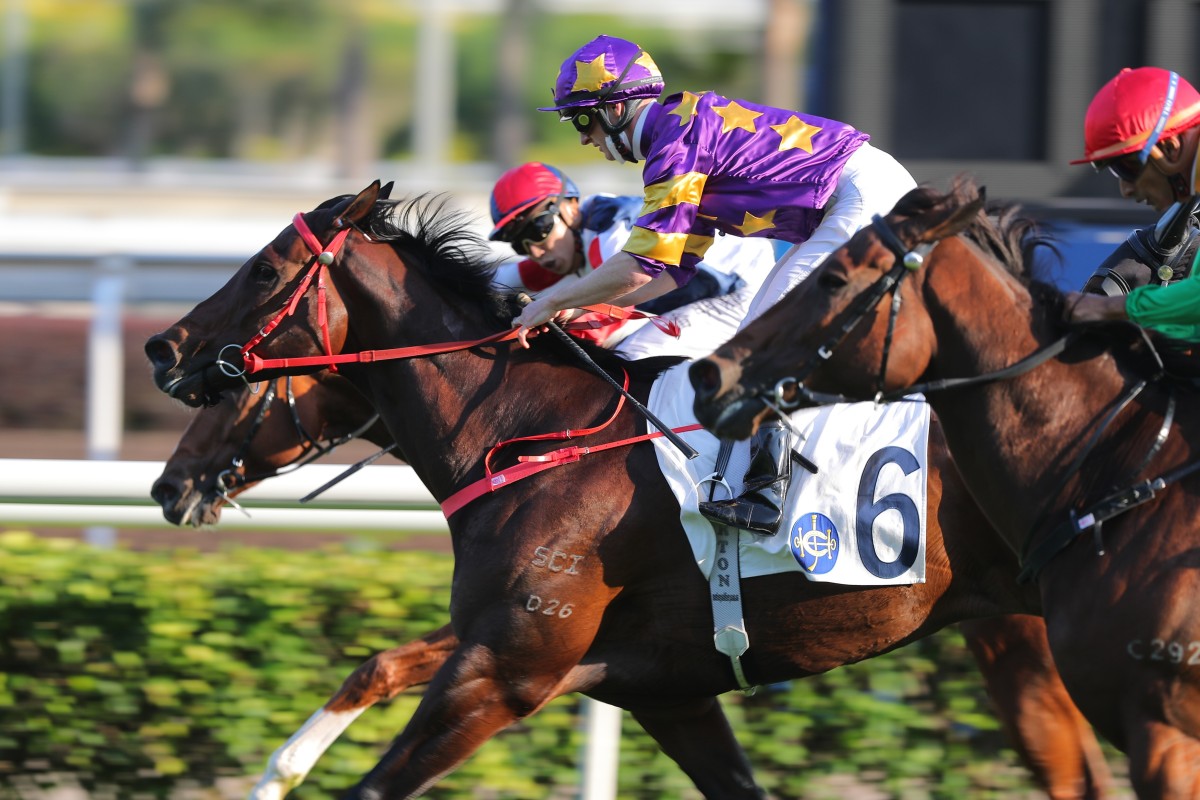 Lucky Express potentially thrust himself into Longines Hong Kong International Races calculations as the Classic Series aspirations of Fantastic Treasure suffered a hit in a consequential Panasonic Cup at Sha Tin on Saturday.

While John Size’s talented five-year-old collected the trophy, the biggest talking point was the performance of David Hayes’ rising star, who jumped an even-money favourite but found nothing when jockey Chad Schofield asked for an effort in the straight and finished ninth.

It was a puzzling result from the son of Written Tycoon, who had five wins and a third to his credit from his previous six starts, but a post-race veterinary inspection solved the mystery.

“He’s had a four out of five internal bleed and will need to be cleared by vets before he races again,” Hayes said.

With the Classic Mile just two months away – the first leg of the three-race four-year-old series – the trainer will be hoping Fantastic Treasure can recover quickly and his preparation for those features isn’t compromised.

“He trialled up very nicely and he came back from his long break in very good condition. He showed straight away that he wanted to win a race the first day we trialled him,” said Size, who has now won five Panasonic Cups.

“It’s a tough campaign the four-year-olds do but mostly they come back and they get their rewards as five-year-olds.”

Zac Purton gave the second favourite a peach of a run, settling just behind the leaders and railing up the inside in the straight, holding off the fast-finishing duo of Fast Most Furious and Highland Fortune to capture the Class One.

“Barrier one was great and he was able to jump out well. He showed some natural speed today. The pace was nice and he just tracked up behind them and he just needed a run at the right time,” said Purton, who pocketed his first Panasonic Cup.

“Luckily there was room on the fence. He sprinted through really quickly like he would win by two or three lengths but when he got there, as we’ve seen before, he still doesn’t quite know how to put them away and lifted his head up and wanted to drift out. He did enough. Good effort first-up.”

Interestingly, it is just the 40th time in 14 and a bit seasons that Purton and Size have combined for a winner, the first this term and the fifth since the start of the 2019-20 campaign. 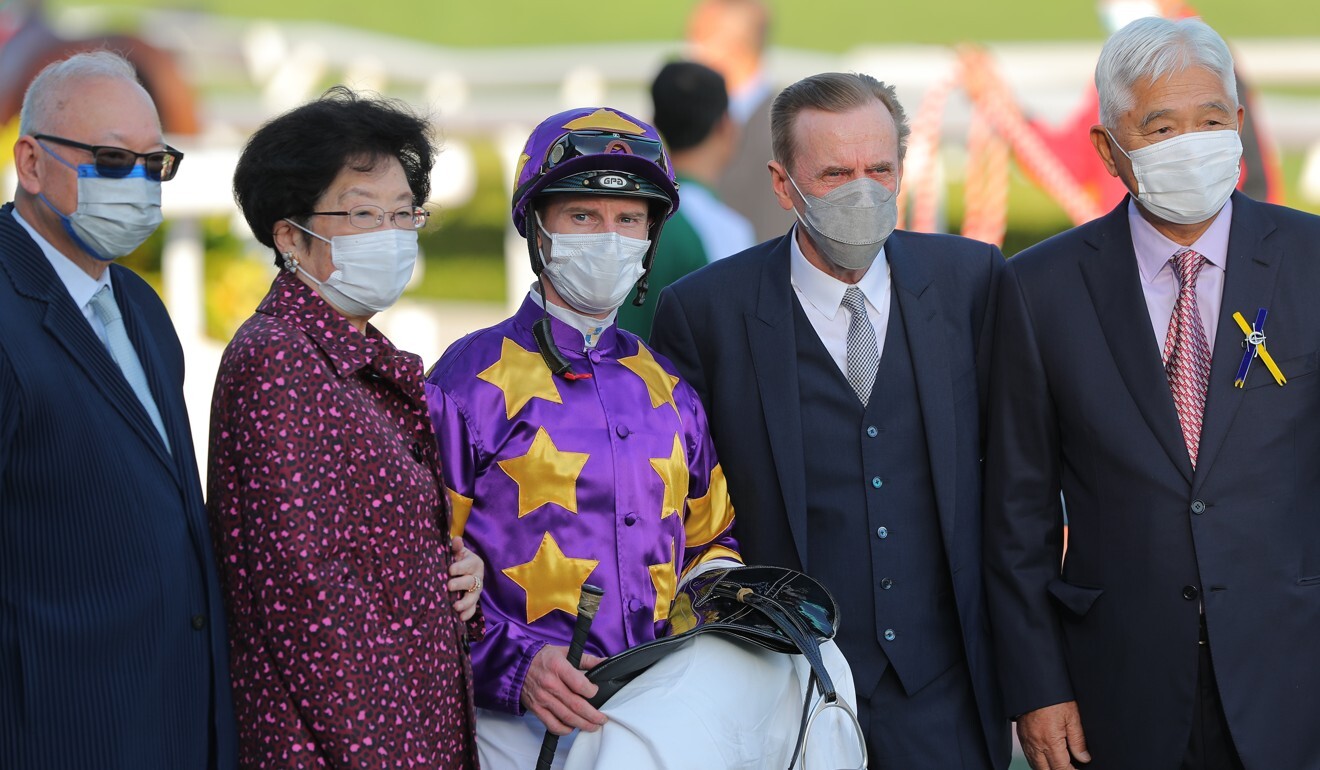 It’s incredible given they are two of the most successful participants in the history of Hong Kong racing – Size is an 11-time champion and Purton has over 1,300 winners and four titles.

It’s not as if there is any animosity between the two but they have largely operated in different circles, with Size having strong partnerships with Purton’s rivals over the journey – namely Douglas Whyte and Joao Moreira – while the jockey has stayed loyal to his regular supporter base.

It’s not impossible they join forces again with Lucky Express in next month’s Group One Hong Kong Mile – the son of Toronado holds an entry and will boast a rating in the vicinity of 105-106 after the win – but Size didn’t want to rush into any plans, saying he would “absorb” the replay before deciding on what to do next.

The victory completed a double for the stable, who also tasted success with debutant Pins Prince, who proved too strong in the Class Four Panasonic Japan Made System Kitchen Handicap (1,200m).

Nice debut! Pins Prince gets off the mark at his first try for Joao Moreira and John Size. #HKracing pic.twitter.com/3r7zoMmbHo

Moreira gave the four-year-old son of Pins a dream run from barrier three, settling in the box seat before it all opened up for him at the top of the straight and he was able to run down early leader Smart Wongchoy.

“It was a nice effort for a first-starter,” Size said. “I mean he had a good gate and he got a very good ride – Joao managed him very well – but it’s always nice when you ask them to go, lengthen and produce it [and they do], so there’s a bit of encouragement in that.”