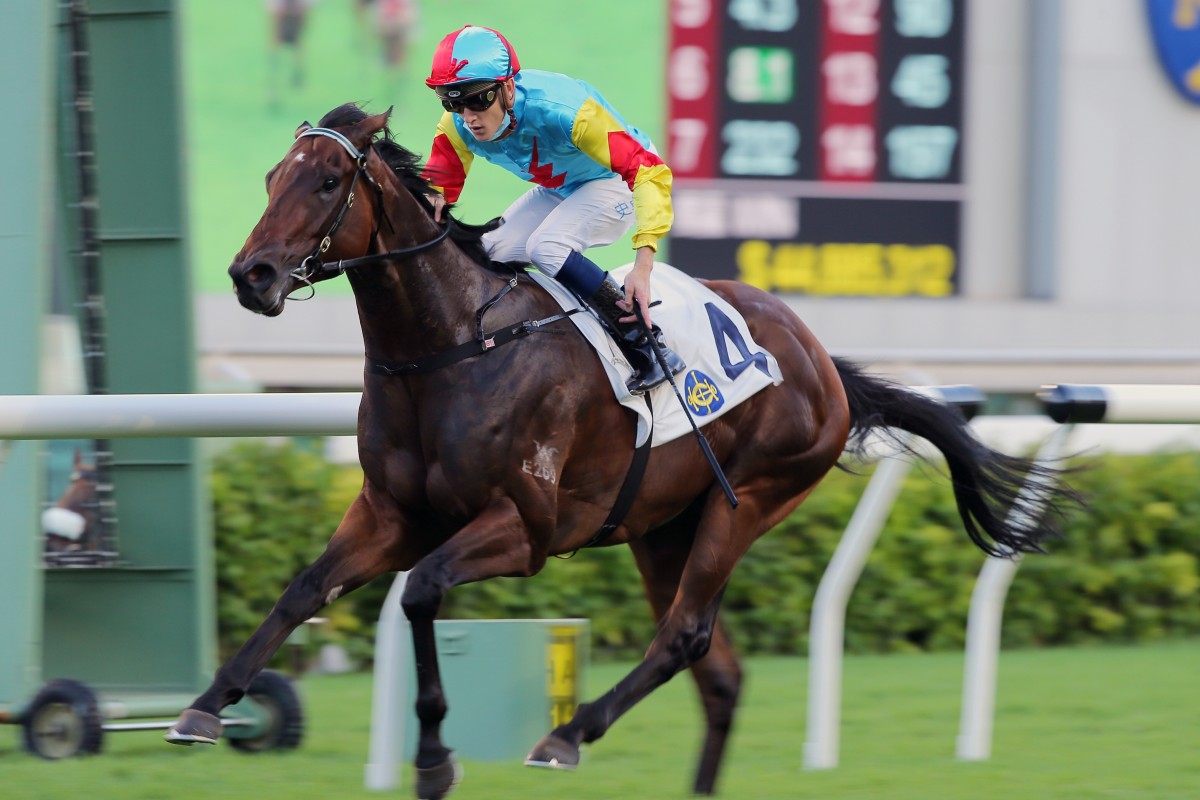 The Classic Series picture may well have been clearer heading into the 2021-22 season than it is 19 meetings into the campaign.

Fantastic Treasure was the clear stand-out and Killer Bee looked as likely as anything to challenge him for top billing as they worked their way towards the first leg of the four-year-old series, the Classic Mile on January 30.

Fast forward a couple of months and the immediate future of Killer Bee is uncertain after he had throat surgery last month, while Fantastic Treasure turned in the worst performance of his career at Sha Tin on Saturday to kill a good portion of the hype around the David Hayes-trained galloper.

Fantastic Treasure was found with substantial blood in his trachea after lacking his customary late zip on his way to finishing ninth of 11 as the $2 favourite in the Class One Panasonic Cup (1,400m), with Hayes eager to move on as quickly as possible.

“We’ll just treat it as a bad run and move on. He nearly bled so we were lucky and he was scheduled to have a bit of time off between runs anyway, so we’ll head towards a 1,400m race in late December,” the trainer said.

Jockey Chad Schofield settled Fantastic Treasure midfield from gate two, a position further forward than the son of Written Tycoon has settled in most of his races although he did win in Class Three travelling better than midfield from the same alley.

“I had a chat with Chad and I thought he was too aggressive out of the gates. Chad thought the gate actually worked against him – he thought he had to hold his spot rather than just letting him slot in like he normally would and he over-raced a bit,” Hayes said.

“I think Chad will learn from his tactics and just ride him in the manner that he has won all his races. He’s got a withering finish if you let him relax early.”

Close one! The Golden Scenery & @KarisTeetan end Packing Victory's win-streak at three, but what a run in defeat by the son of Reliable Man. #HKracing pic.twitter.com/CFnbKT53Vf

Fantastic Treasure, who won five races on the trot last season to begin his career, will next be seen on December 18 and then he will have one more run in January before lining up in the Classic Mile.

There is plenty of water to go under the bridge before it becomes clear who he will face in that race, but Tony Cruz confirmed on Saturday that he is yet to commit to heading that way with a couple of his leading four-year-olds in The Golden Scenery and Ima Single Man.

The Golden Scenery broke through for his first Hong Kong win at start six and post-race Cruz suggested the galloper and his stablemate are likely best suited to 1,400m.

That being said, it’d be a surprise if he didn’t opt to stretch the pair out to at least a mile as both have shown plenty of ability.

Three for Joao Moreira! The 'Magic Man' caps a superb afternoon in the saddle as Master Hero clings on in the nightcap. #HKracing pic.twitter.com/10T5ZTMTRT

One horse who will definitely be seen over further next start was the horse The Golden Scenery defeated in Packing Victory, with Danny Shum Chap-shing’s galloper losing his unbeaten record at start four despite a gallant effort over 1,200m.

Many questioned the decision by Shum to keep the Reliable Man gelding at six furlongs and he looks certain to enjoy getting out over further as he also plots a course towards the Classic Mile.

Another potential four-year-old series participant to catch the eye on the weekend was Tony Millard’s Cobhfield, with the British import hitting the line nicely for third in his first run in Hong Kong.

The northern hemisphere three-year-old saluted at a mile as a two-year-old, as well as placing at Group Two level and finishing fourth in the Group One Futurity Trophy at the trip, and looks poised to be a key contender come the new year.