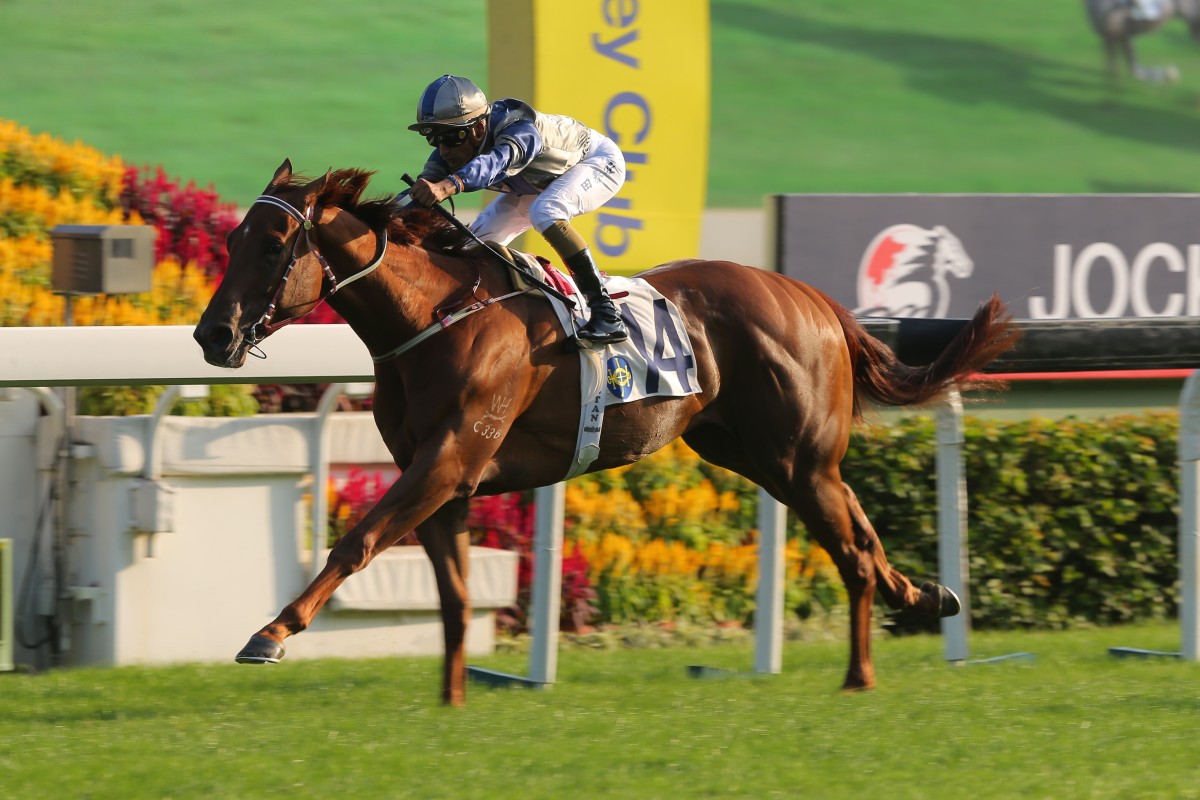 The career of electric speedster Aethero is over after the galloper bled for a second time during a barrier trial at Sha Tin on Tuesday morning.

The five-year-old was having his first trial since February and hasn’t raced since bleeding for the first time in the Group One Chairman’s Sprint Prize in April last year.

“It’s heart-wrenching,” said trainer Caspar Fownes. “He just had an easy trial, it’s incredible because we’ve scoped him and every time he’s been completely clean and then you send him to the trial and he has a bleed.”

Jockey Club rules state any horse who bleeds twice faces compulsory retirement, marking the end of a career that could have been anything after Aethero won five of his first six starts, including the Group Two Jockey Club Sprint almost two years ago to the day.

The son of Sebring finished a close third as the $1.50 favourite in the Group One Hong Kong Sprint as a three-year-old having just his seventh start, after which he was found to have a fever.

All nine of Aethero’s races were under the care of John Moore, with Fownes taking over when the legendary Australian was forced into mandatory retirement as a 70-year-old at the end of the 2019-20 season.

The galloper’s run of bad luck continued when he suffered a tendon injury in September last year and Fownes had given him all the time in the world to work his way back to fitness.

“We’ve done everything right and I feel so deflated and flat. You do so much for these horses, people don’t know what it’s like working behind the scenes, the stress that you have and all the energy you’re putting into getting them right. It’s just part of the game,” the reigning champion trainer said. 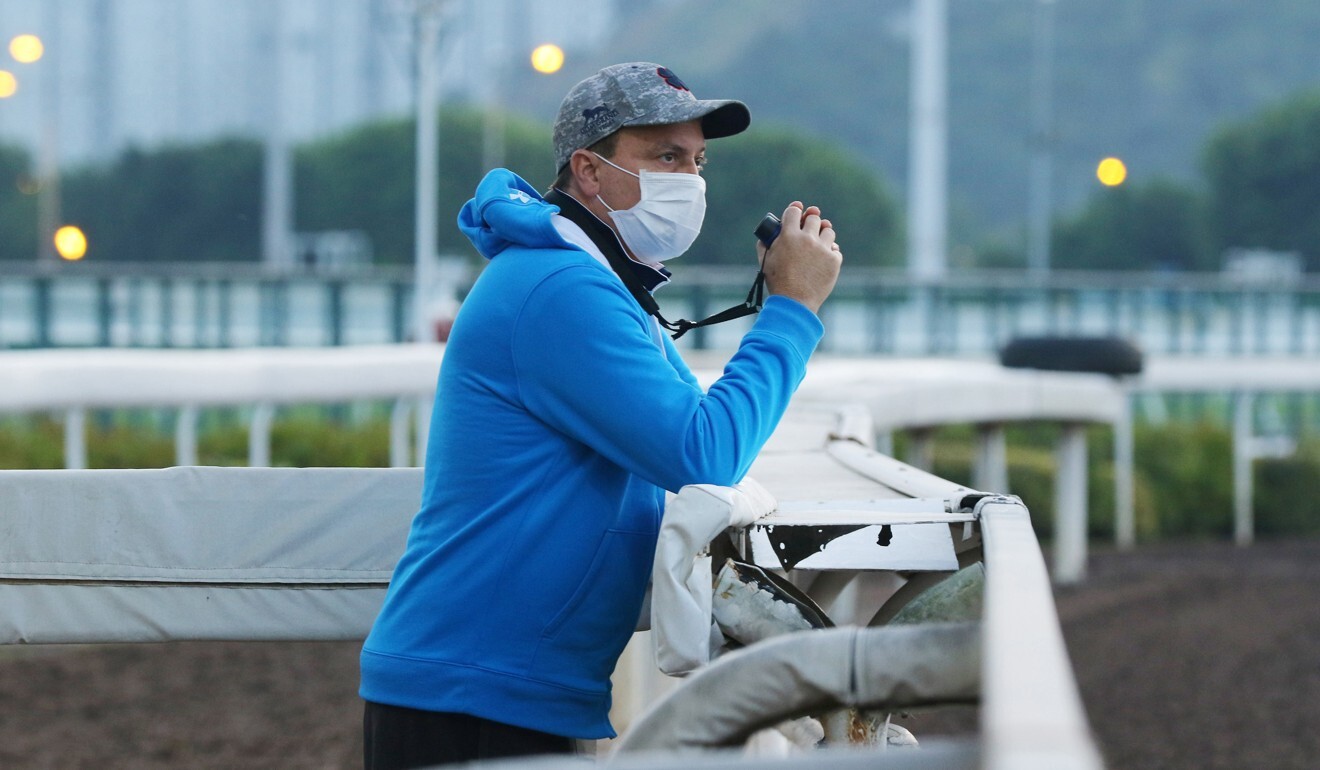 “He’ll go somewhere nice to serve out his retirement – there’s no rush because there’s no shipments out of Hong Kong until January so he’ll just be chilling for the next couple of months before he goes.”

It continues a roller-coaster 2021 for Fownes, who won the Hong Kong Derby with Sky Darci and snared a fourth trainers’ title but also lost top-line gallopers Classique Legend, who is Aethero’s half-brother, Enrich Delight, Rise High and now Aethero.

On a more positive note, Fownes is happy with how his runners are tracking towards this weekend’s Group Two features, with the 54-year-old saddling up Sky Field (Jockey Club Sprint), Sky Darci and Southern Legend (Jockey Club Mile) and Columbus County (Jockey Club Cup).

“I’m happy for the races to be coming up and hopefully they’ll give us a good showing,” he said. 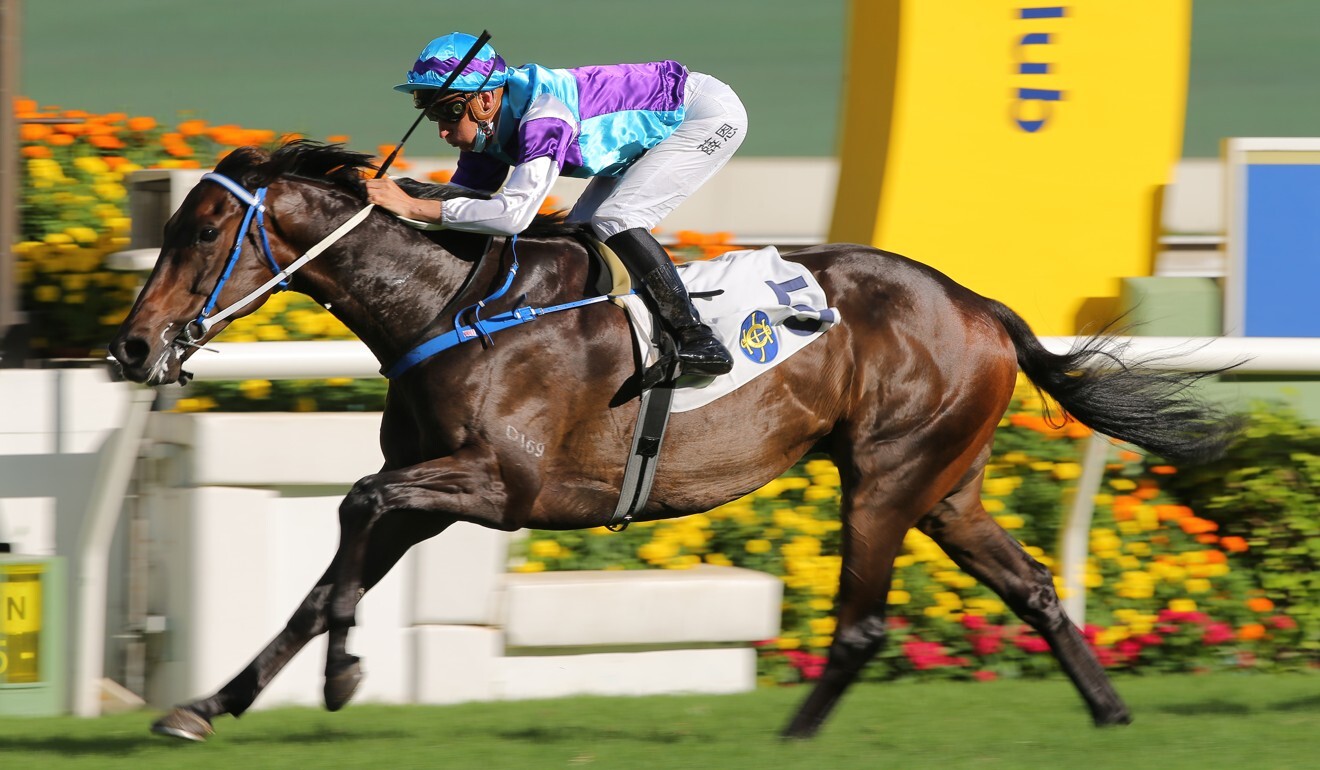 “There’s some competitive races. It’s nice to see the sprint competitive again, obviously it’s good to see Golden Sixty coming back out [in the Mile] and even the Cup looks a nice race with Glorious Dragon having no luck his last two starts and [Panfield] there, so it looks a good race.”

First things first, Fownes sends around nine runners at Wednesday night’s Happy Valley meeting, with Hall Of Champ lining up in the Class Three Tokyo Handicap (1,650m) after having to be scratched from the weekend’s card after playing up in the float from Conghua.

“He had to be sedated on the float so we had to scratch him, he was being naughty,” Fownes said. “He’s good to go now and he’ll run a race. He’s raced very consistently since we’ve had him and he’s got another win in him.

“I think the claim is well used and he’s drawn four so he gets his chance even though [Fa Fa] looks a very good horse.”