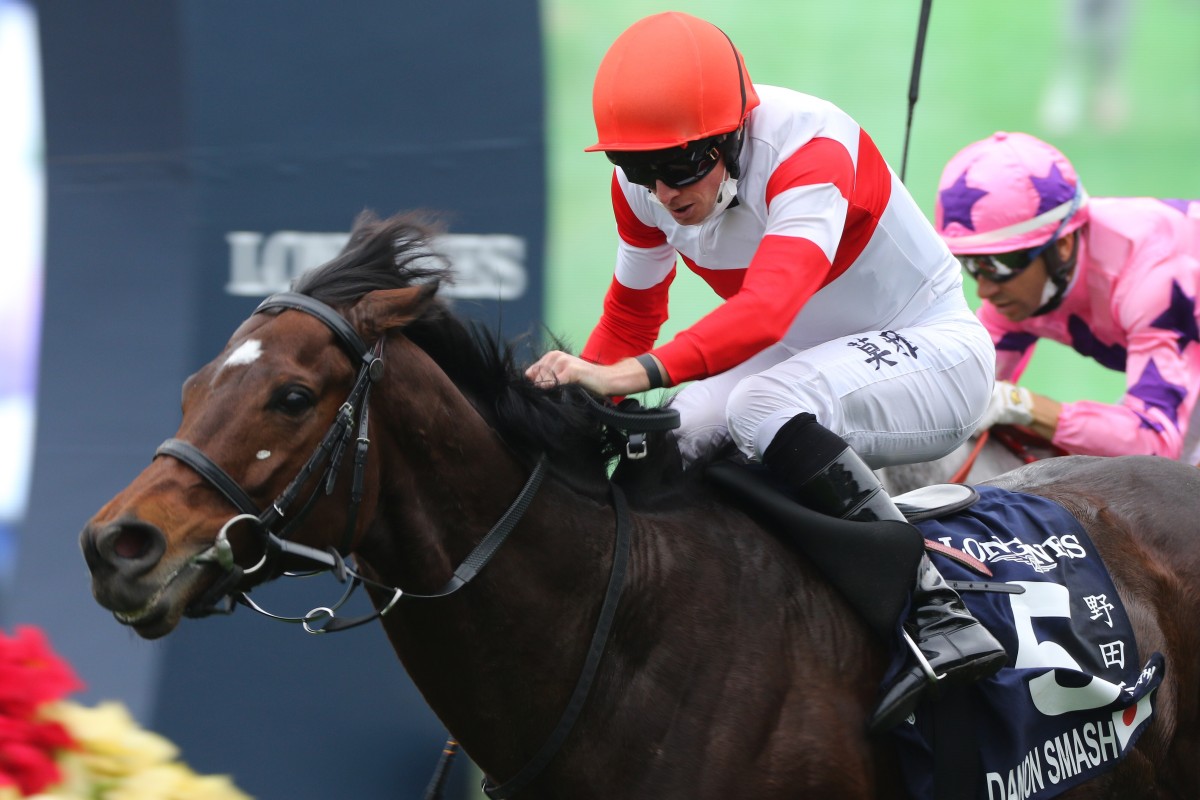 Japan has wrested the Group One Hong Kong Sprint (1,200m) off the locals three times in the past nine editions of the HK$24 million race and it is again throwing considerable weight behind ensuring the winner’s cheque heads offshore.

Typically one of the safest bets for the locals at the Hong Kong International Races, Japan’s Danon Smash snared the Sprint last year to follow in the footsteps of his sire Lord Kanaloa, who won the race in 2012 and 2013.

Danon Smash again makes the trip to Sha Tin – his fourth – and is joined by Group One-winning compatriots Pixie Knight and Resistencia, who make their first sojourns to Hong Kong.

Every Hong Kong Sprint between Danon Smash’s effort 12 months ago and Lord Kanaloa’s double was won by the locals, with the last time someone other than Hong Kong or Japan claimed glory back when J J The Jet Plane won for South Africa in 2010.

This year’s contingent from the Land of the Rising Sun all come out of last month’s Group One Sprinters Stakes (1,200m) at Nakayama, the race Danon Smash finished second in last year before plundering Sha Tin.

Three-year-old colt Pixie Knight won this year’s edition on October 3, exploding in the straight to see off Resistencia by two lengths, with Danon Smash finishing back in sixth.

Leading the Hong Kong charge is the Richard Gibson-trained Wellington, who broke through at the top level in April’s Chairman’s Sprint Prize – a race in which Danon Smash finished sixth in, four lengths off the pace.

Wellington had his first run since that April glory in last weekend’s Jockey Club Sprint, finishing seventh with a run that suggested he should be close to his best come international day on December 12.

The 10 Hong Kong runners in next month’s Group One where the 10 horses who ran in the Jockey Club Sprint, a race won by Francis Lui Kin-wai’s Lucky Patch.

The David Hayes-trained Naboo Attack ran on solidly for second and will be looking to improve off that effort, while Caspar Fownes’ Sky Field produced an effort much closer to his best than his previous run and looks a key player.

The John Size-trained Courier Wonder looks another who could go to another level and have a say in his first Group One appearance, while Hot King Prawn is proven at the top level after winning January’s Centenary Sprint Cup and should be fitter second-up.

Computer Patch, Stronger, Amazing Star and Super Wealthy round out the 13-horse field. 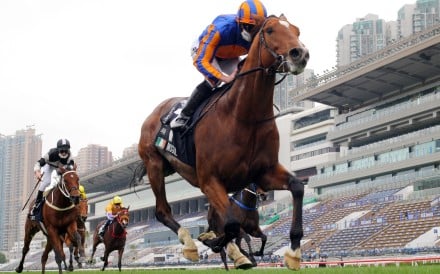 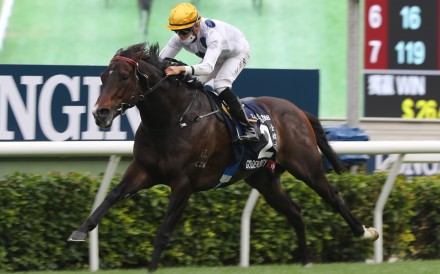 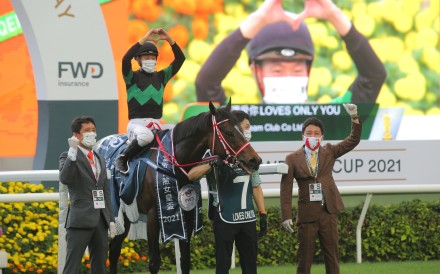 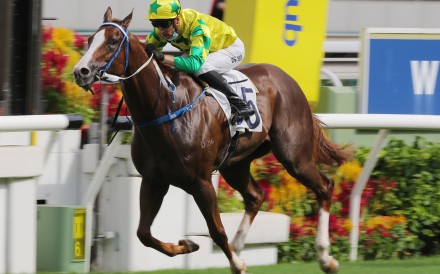