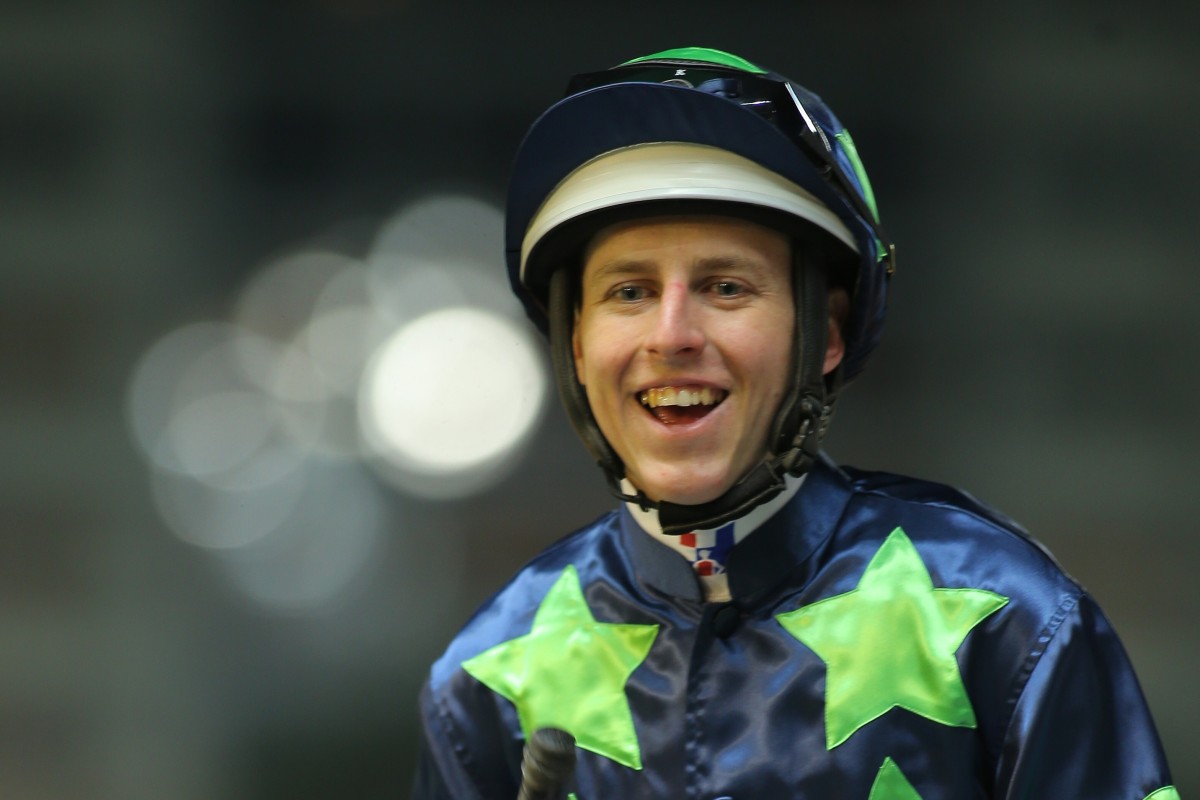 It’s been five years since Damian Lane celebrated a winner in Hong Kong but the Australian will be feeling good about his chances in Wednesday night’s Longines International Jockeys’ Championship after landing the prized ride of California Cible.

Of all the 48 mounts on offer across the four-race contest, Tony Cruz’s exciting four-year-old was the stand-out after an impressive victory at Happy Valley last month and he still looks to have plenty of upside.

The biggest challenge will be overcoming a tricky draw – California Cible will jump from barrier nine in the fourth and final leg of the event – so he might have to do a bit of work early to find a good position.

It is a bit of a theme for Lane throughout the competition – you could make a case that he’s got the best combination of horses but none of them have drawn well.

He partners the Chris So Wai-yin-trained Flying High in the opening leg, a sprinter who looks to be getting closer to his maiden Hong Kong win, but he also starts from barrier nine.

John Size’s Dr Winning is another who is building towards a breakthrough victory – he hasn’t been far away in any of his three starts – but he will need some luck from gate 10.

Lane jumps aboard Gallant Crown in the third leg and while the Tony Millard-prepared five-year-old has the runs on the board – he relishes the 1,650m circuit at the Valley with four wins and a second from seven starts – he’s been lumped with the outside alley.

So the 27-year-old, who has eight winners in the city and has also secured three Group One rides for Sunday’s Hong Kong International Races, certainly has the ammunition to do some damage in the event, but he will need the breaks to go his way.

Last year it was Hollie Doyle who was handed the best ride of the contest – David Hayes’ Harmony N Blessed – and she took full advantage, guiding the $2.1 chance to victory in the last leg to finish equal third overall.

The Englishwoman returns for her second crack at the IJC and while the 25-year-old doesn’t have anything that will start as short as that this time around, she looks to have three each-way hopes with Viva Hunter, Presence and Winning Method all coming into their respective races after last-start placings.

Again, the barrier gods haven’t smiled upon her, with only the latter drawing well in gate two while the other two – plus Trust Me in the opening leg – having double-digit alleys.

Doyle’s fiancé Tom Marquand has suffered the same fate with three of his four mounts – Jolly Honour, Wealthy Delight and Seven Heavens – to jump from the outside few stalls. His best hope is Awesome Treasure, who will be looking to go one better after finishing second on debut, and he has barrier six. 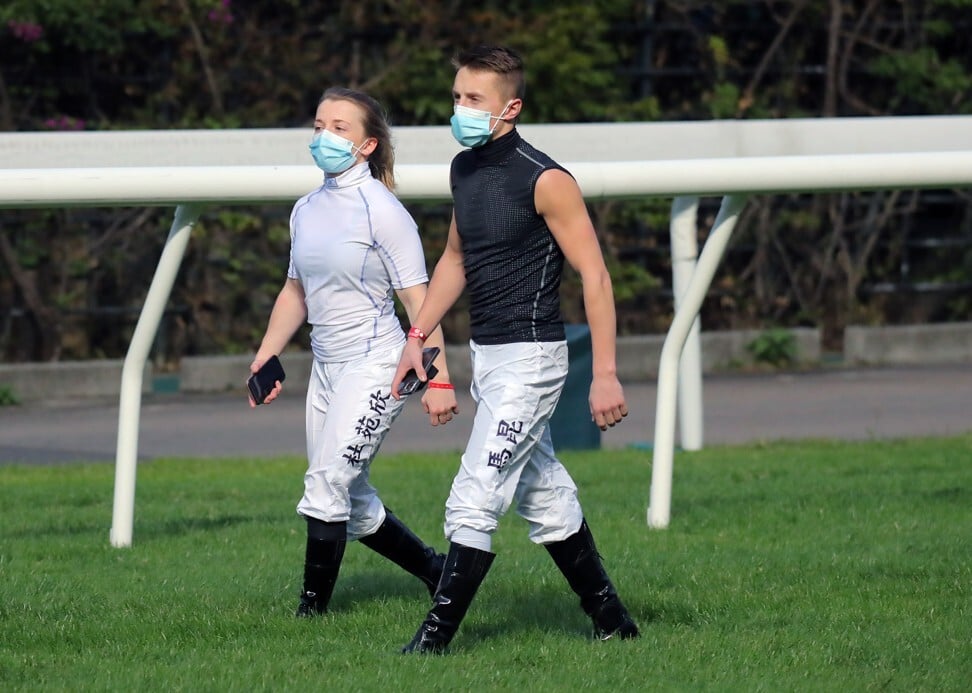 In contrast, their compatriot Ryan Moore might not have the same quality of horses but they’ve all come up with solid draws.

Only Hayes’ Ai One placed in his most recent start and he’s come up with the inside stall while Meridian Genius (three), Golden Link (seven) and Hong Kong Bet (three) should all get nice runs in transit.

It was a mixed basket for Mickael Barzalona, who has inside draws with Whiskey Neat (four) and Meaningful Star (one) but wide alleys with Cantstopthefeeling (12) and Elon (10).