After the debacle of 12 months ago, Christophe Soumillon returns to Sha Tin heavily armed 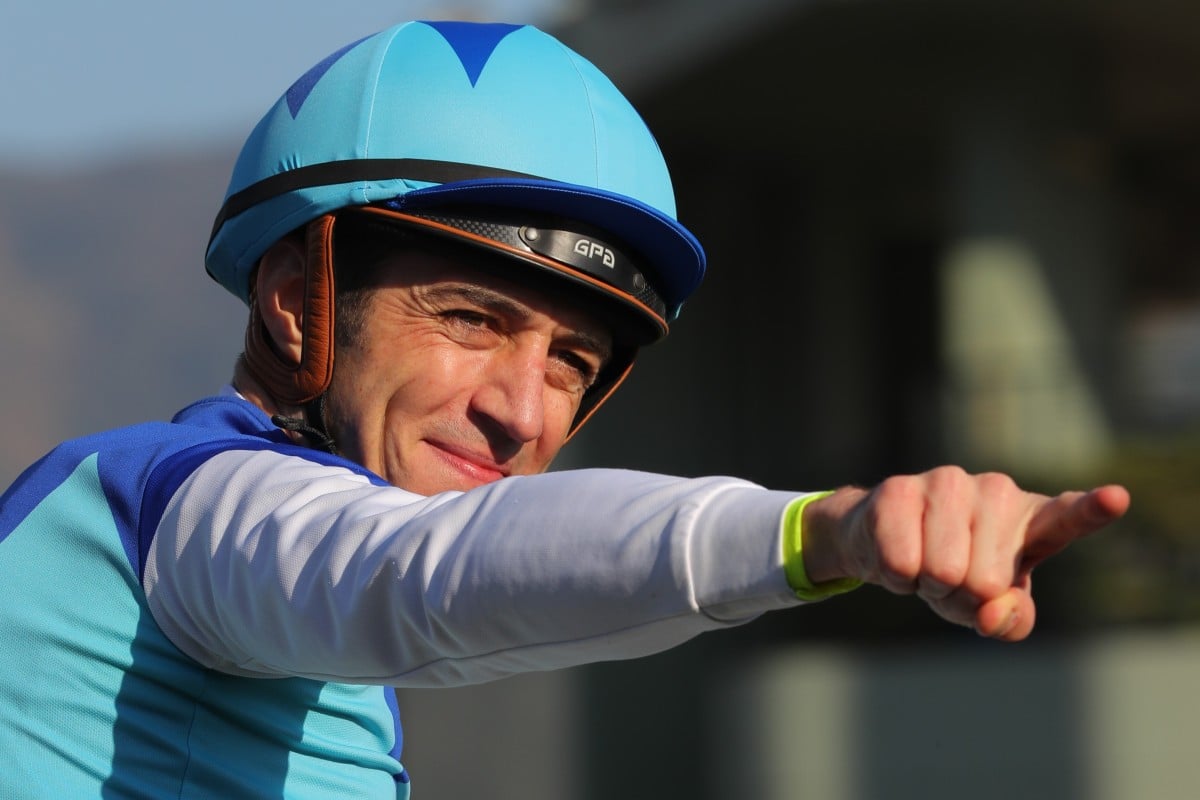 Christophe Soumillon’s last Hong Kong stay was nothing if not eventful but it’s unlikely to elicit a flood of fond memories when he walks into Sha Tin racecourse for Sunday’s Longines Hong Kong International Races.

It started with him losing four Group One rides – including Hong Kong Cup winner Normcore – and ended with him decrying the quality of the jurisdiction’s horses.

There were winners in between, of course, but the Belgian didn’t reach the heights he’s become accustomed to and he’ll have a chance to atone when he lines up in three of this weekend’s four Group One features.

While 12 months ago he decided to undergo what was then the mandatory two-week quarantine so he could ride at HKIR and stay on through the winter, this time he will be part of the Jockey Club’s “racing bubble” for overseas participants.

His smash-and-grab approach should eradicate a repeat of last year’s debacle, which saw the 40-year-old – who tested positive to Covid-19 before coming to Hong Kong – miss international day after his quarantine was extended because of a testing irregularity.

After missing out on two Group One wins at the Breeders’ Cup due to his positive test, Soumillon was forced to watch on as Zac Purton partnered Normcore to victory in Hong Kong’s richest race.

He also missed the next fixture at Happy Valley – saying “I lost a lot of winners in those two meetings” – and while he did manage 11 victories from 96 rides, his slow start and a couple of suspensions ensured he failed to gain any real momentum.

In the end, Soumillon – whose family was unable to join him in Hong Kong because of visa and quarantine issues – ended up departing Sha Tin in February after suggesting he may stay for March’s Hong Kong Derby, with his first-choice mount Enrich Delight tragically breaking down in the Classic Mile and nothing else on offer that was worth hanging around for.

But now Soumillon is back and he looks to have an arsenal at his disposal that could see him do what he couldn’t last time and add to his glittering CV of big-race wins at Sha Tin.

On top of Hong Kong Mile victories aboard local hero Good Ba Ba in 2008 and Japan’s Admire Mars in 2019, Soumillon boasts a Derby victory aboard Viva Pataca in 2006 as well as further Group One successes with the likes of Giant Treasure and Gold-Fun.

A notable absentee from Wednesday night’s International Jockeys’ Championship, Soumillon – who has been riding in France – has pinned his hopes on overseas trio Ebaiyra (Vase), Resistencia (Sprint) and Lei Papale (Cup).

While he has only ever won the Mile on international day, Soumillon has twice finished runner-up in the Vase and the Cup and has one second in the Sprint to his name after having his first ride at the meeting in 2001. 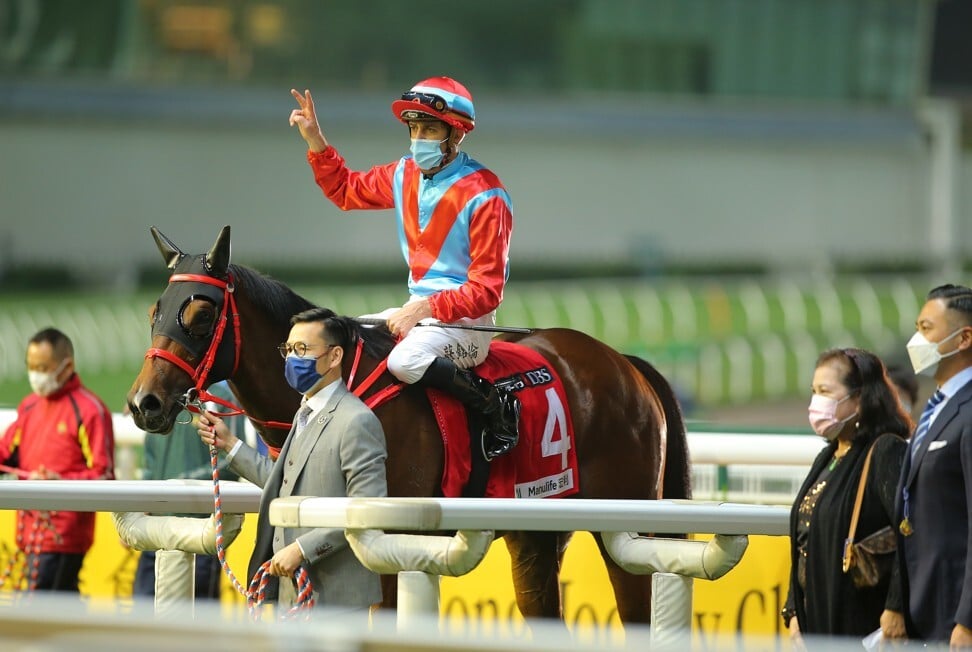 Each of his runners are at single-figure quotes in overseas fixed-odds markets and Japanese raider Resistencia could be the pick of his three-pronged attack after finishing within a couple of lengths of Pixie Knight last time out in the Sprinters’ Stakes, who looks set to go off a warm favourite this weekend.

Soumillon also rides Lei Papale from the Land of the Rising Sun and it’s hard to fault her form after her last start over 2,000m resulted in victory in the Group One Osaka Hai in April, while Ebaiyra would need to improve but is not without a chance of outpointing the likes of Pyledriver and Glory Vase.

A fierce competitor accustomed to success, Soumillon is here to win and win only – and win he may well.

But if one thing seems fairly certain, it’s that it’s not going to take a Group One victory at Sha Tin this weekend to ensure he leaves Hong Kong with a better taste in his mouth than he did in February.