The legendary figure saddles up outsiders Computer Patch, Ka Ying Star and Berlin Tango in the Group Ones, but he boasts a strong hand away from the features 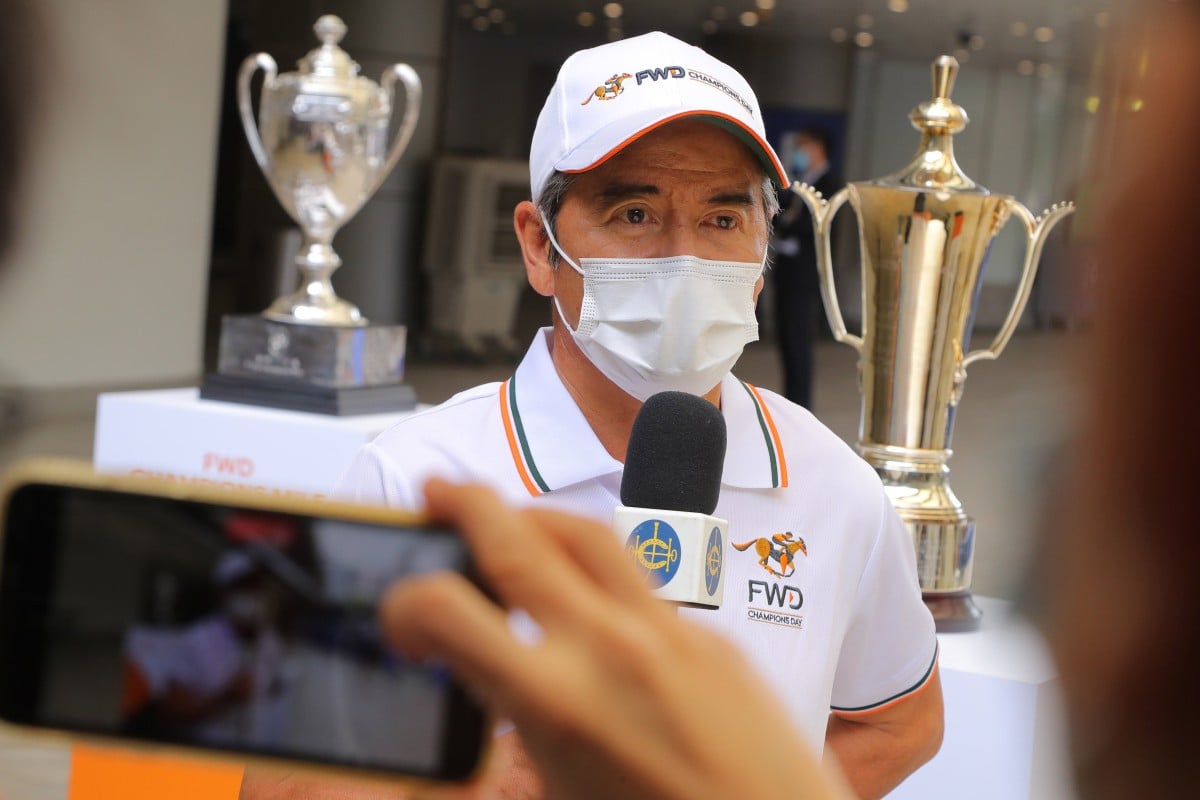 Tony Cruz is the most successful horseman in Longines Hong Kong International Races history and while he doesn’t have a really strong hand in this year’s features, he certainly looks capable of success with some likely types on the undercard.

The legendary 64-year-old is the only person to have won HKIR features as both a jockey and a trainer, collecting the Hong Kong Invitation Cup in 1989 with Colonial Chief, before going on to collect a record 10 as a handler, two more than John Moore, who is next in line.

Even though it’s not the best team he’s taking to the Group Ones – he’s got Computer Patch (Sprint), Ka Ying Star and Berlin Tango (both Cup) – it would be folly to underestimate Cruz considering he’s at least placed in one of the features in each of the past seven years.

Computer Patch is probably the best chance of the three with Damian Lane taking the ride from barrier three. “For once he’s got a decent draw, he should be leading the race and I think he can finish in the first four or five,” Cruz said. “He’ll run well.”

Of the two competing in the HK$30 million Hong Kong Cup, Cruz is leaning towards Ka Ying Star, who will be ridden by Matthew Chadwick from gate six, ahead of Berlin Tango, who jumps from barrier five with the services of Vincent Ho Chak-yiu.

“Barrier six is perfect for us. [Ka Ying Star is] a one-paced horse and at his last start, we could have won the race but he missed the jump. This time, he should be right in a handy position and I reckon he’ll be right in the finish,” he said.

“Stepping up to 2,000m seems more like his distance really and I think he’ll be very close in the race. Matthew knows the horse very well.”

“[Berlin Tango has] always been very unlucky and he’s taken time to adapt to the ground in Hong Kong but I believe he is crying out for 2,000m. I believe this is his distance.”

While it would be a surprise if any of those three saluted, there would be no shocks if one – or more – of his other six runners made their way to the winner’s circle.

There is a California theme to Cruz’s three starts in the Class Two contests with California Rad and California Spangle looking strong hopes in the 1,200m event, while California Ten lines up in the 1,600m race.

California Spangle is the most exciting of those, an uber-talented three-year-old who has won three of his four starts to date with Chadwick taking over from Zac Purton because of his light weight of 116 pounds.

“He’s got a decent draw this time, gate four. I think he should lead the race again, he’s an improving horse,” Cruz said.

“All along he’s been an easy horse to train, he’s one of the fittest horses in the race and I think we’ll see that in the results on Sunday.

“[California] Rad has always had outside draws but he’s been knocking on the door. With Zac Purton on, I think we stand a good chance of finishing in the top three.”

Cruz has 10 of the family-owned California horses in his stable and they have provided more than a quarter (five of 19) of his winners so far this season. 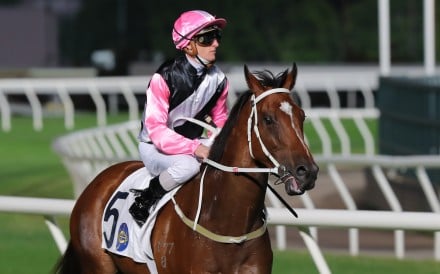 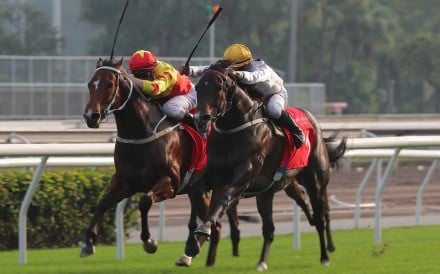