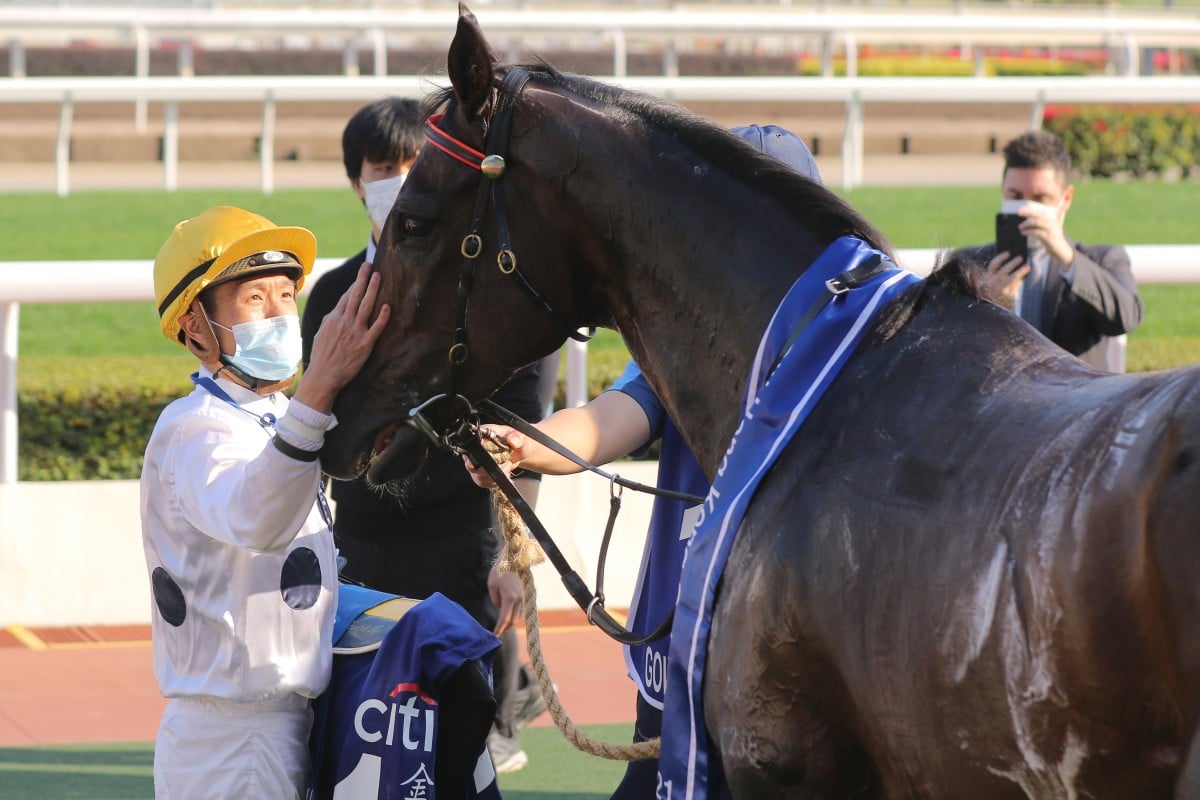 Only two jockeys have won 18 Hong Kong races aboard the same horse and by late Sunday afternoon, it’s unlikely to be a record Vincent Ho Chak-yiu will have to share with Felix Coetzee any longer.

Coetzee’s wins came aboard the great Silent Witness, Ho atop Hong Kong’s current superstar Golden Sixty and the two gallopers sit alongside Beauty Generation and champion of yesteryear Super Win as the city’s only horses to salute 18 times.

A second consecutive win in the Longines Hong Kong Mile would propel the Francis Lui Kin-wai-trained Golden Sixty into unchartered territory as the city’s most prolific galloper, as well as deliver the six-year-old a fifth Group One victory.

While loath to make comparisons between two of Hong Kong’s greats, Coetzee remembers fondly what it’s like to be associated with a truly great thoroughbred.

“I can’t compare Silent Witness because for me it was a completely different thing, it was more about the horse and it was the experience with the horse and the little things. Besides all the wins, there’s the memories of the character himself and the feelings that horse could put through you,” said Coetzee.

“His final gallop before a race, he’d be walking through the trotting ring for his warm up and you’d be concerned because there was a new horse coming up or you had a wide draw or there was something else in the race that had a lot of pace – was it going to take him on? – but just the way he walked through the trotting ring, it was like ‘oh, forget it, he’s got it covered’.”

Golden Sixty has taken all before him with 15-straight wins – two short of Silent Witness’ record streak – but if there’s been one thing missing from Golden Sixty’s ascension to the top echelon of world racing, it’s the chance to deliver his heftiest blows in front of crowds befitting of the occasion.

That will change to some extent this weekend, with the 18,500 people expected to descend on the Hong Kong International Races almost four times more than anything Golden Sixty has won a Group One in front of before. 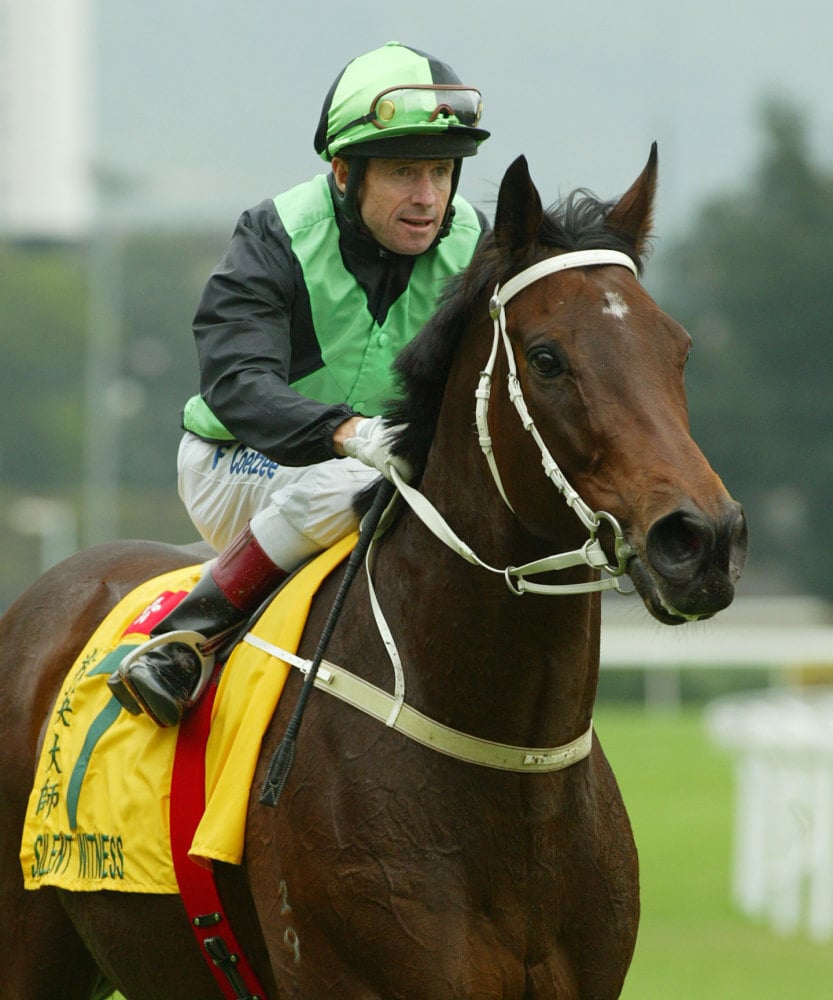 The 8,800 fans on track for the galloper’s jaw-dropping first-up win last month did a decent job of sounding like plenty more and things will only amplify on Sunday.

“One of the things that I’ve noticed is that when Golden Sixty makes his run and he comes at them, you hear the crowd starting to roar and it’s lovely,” Coetzee said.

“Isn’t that what it’s all about? When a crowd gets behind a horse like that and the horse is making it exciting because he’s coming to win.”

The champ is back! Golden Sixty returns with a class last to first win in the Jockey Club Mile under @Vincenthocy! #HKracing pic.twitter.com/sKSJTgnaXP

If Golden Sixty is to achieve that historic 19th win he’ll have to do it against the toughest opposition he has ever faced, with Japanese raiders Danon Kingly, Salios, Indy Champ and Vin de Garde joined by Aidan O’Brien’s Mother Earth in the 11-horse field.

The reigning Horse of the Year will also have to deal with a potentially sticky gate two, a draw that means Ho will have to be proactive to ensure he’s not boxed up when the time comes to pull the trigger.

Whether he snags Golden Sixty back and goes around the field like he did last start or rides him more positively and hopes things fall his way late in the race, you can bet the racing world will be holding its collective breath as he corners for home and attempts to power his way into the record books.