Jimmy Ting hopes the future is bright for troubled talent: ‘I think he can easily win more races’

After a tumultuous start to his career, Untold Riches breaks his maiden in impressive fashion at Sha Tin on Monday Jimmy Ting Koon-ho is excited about what the future holds for a fit and firing Untold Riches after the five-year-old broke his maiden in convincing fashion in the Class Four Badminton Handicap (1,200m) at Sha Tin on Monday.

Untold Riches has been plagued by leg issues through the early part of his career and hasn’t raced since July, when he bled and was lame after Zac Purton eased him out of proceedings after a few strides.

Those concerns were nowhere to be seen this time around, however, with Untold Riches pinging straight to the front under Keith Yeung Ming-lun before dictating terms and coasting home a two-and-a-half-length winner.

“I think he’s only 85 per cent fit but his class is too good for them, that’s why he has won easy,” said Ting, who snared his 17th winner of the campaign but first in over a month.

It's all Untold Riches! 🔥 Keith Yeung gets the galloper home for a tidy all-the-way win. #HKracing pic.twitter.com/QYm6uX0EGZ

“I told Keith to sit third or fourth, I thought that would be better, but he was too fast. He scared me because when he was in Michael Chang [Chun-wai’s] stable and he went in front, the last 50m he stopped.”

Untold Riches was having his first start for Ting after spending the first season of his career with Chang and the 49-year-old said the key to getting the best out of the son of Swiss Ace was patience.

“He has had many problems, from bone chips to bleeding, but when he came to our stable I just gave him some rest and built his work up step-by-step and when I thought he was physically OK, I pushed him,” Ting said.

“If he is healthy and well and he keeps improving, I think he can easily win more races.” 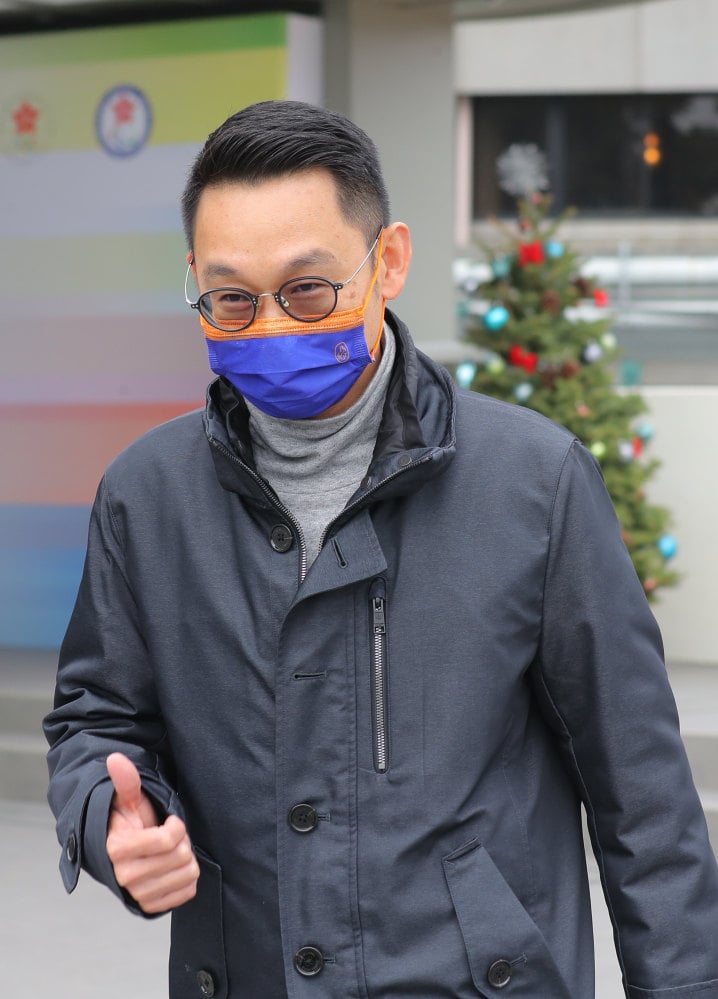 Another lightly raced young speedster who should have more to give is the Douglas Whyte-trained Carroll Street, who posted his fourth win at start eight in the Class Three Equestrian Handicap (1,000m).

“He needs a few things to go right but what won him the race today was the ride – Blake [Shinn] gave him a super ride,” Whyte said.

“He got a bump out the gates and he didn’t panic. He took him to the outside rail, he followed the right horse and he popped the question when he wanted it and the horse gave him what he can do. We know what Carroll Street can give you.”

Carroll Street improved his record down the Sha Tin straight to four wins from six starts but Whyte remains convinced the four-year-old’s future lies over further.

“Once the penny drops and he gets comfortable around the turn I think he’s still a better six-furlong horse,” the South African said.

“But the straight gives him options, gives him a bit more space and the tempo seems to suit him. He’s still raw, he’s had a few runs but he’s still very immature mentally and I think that’s half the reason the straight is probably better for him at this stage.”