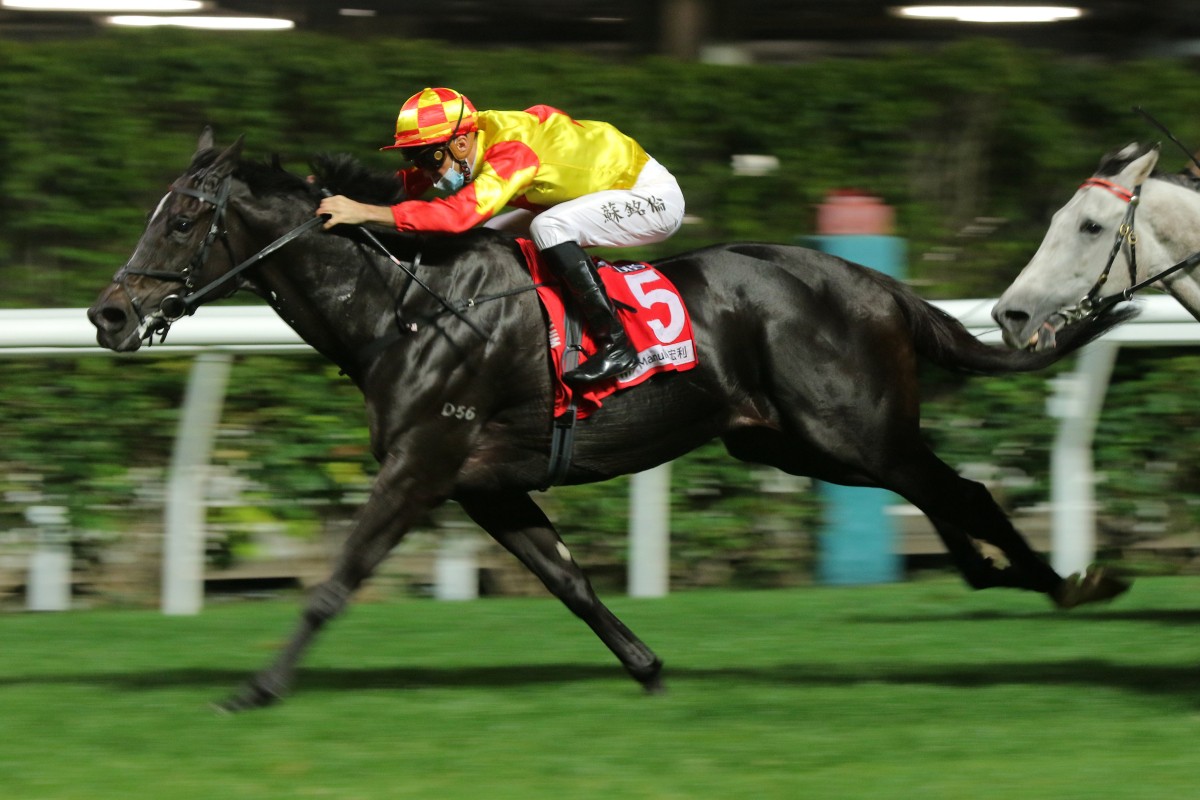 While 12 months ago it was Christophe Soumillon spearing Savvy Nine to victory in the Group Three January Cup (1,800m) and this year Keith Yeung Ming-lun will be in the saddle, there are otherwise a lot of similarities about the Douglas Whyte-trained galloper’s attack on the Happy Valley feature.

“He brings the same form as last season and if things happen for us I’m confident he can do it again this year,” Yeung said of the six-year-old, who does have to overcome barrier nine this time around after saluting from gate two a year ago.

“The barrier is a little bit tricky but I think he can do it. From the barrier I don’t think I have many options, I’m definitely just going to try and get in behind the speed.

“I’m really grateful that it looks like there will be plenty of speed in the race. That really helps.”

In a contest that features the likes of Ka Ying Star, Reliable Team, Fast Most Furious and Butterfield, Yeung is looking to add to his seven winners for far this season and improve his record for Whyte, which stands at one victory from 16 attempts this campaign.

“I’ve got better horses and am having a better season than last season,” Yeung said. 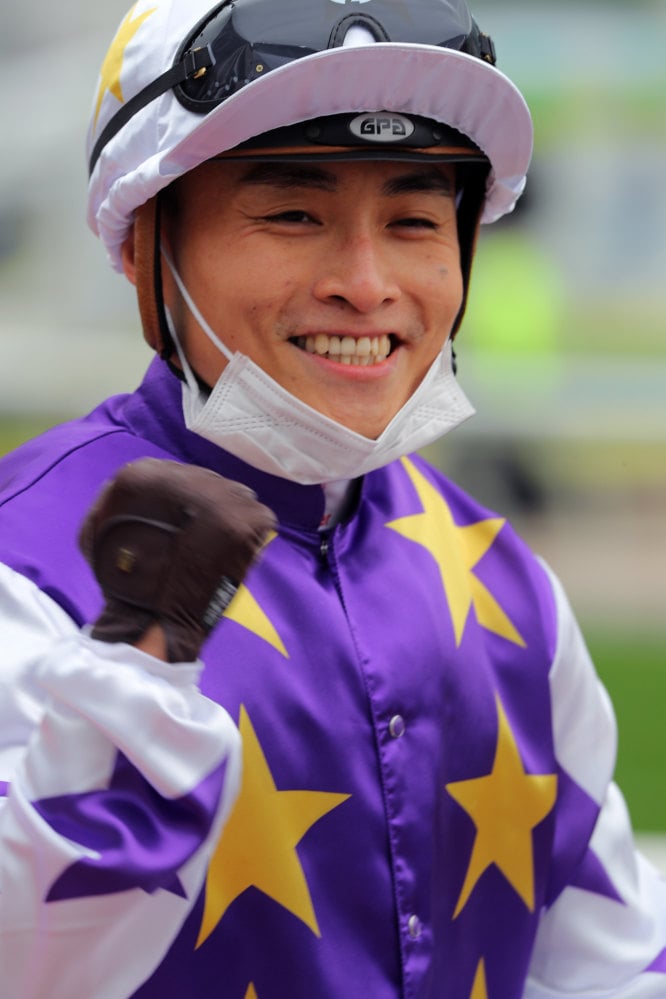 “Douglas is always a pleasure to ride for. He knows his horses very well and when you ride for him you’re being trusted and you learn things from him.

“When you talk to a trainer like Douglas, who is a 13-time champion jockey in Hong Kong, you basically just listen to him and follow whatever he says and you learn from it. He can’t be wrong.”

Yeung, who is only two winners from matching his haul of nine from 2020-21, also climbs aboard The Anomaly at the midweek meeting, a galloper he has ridden three times for one victory this term.

The Anomaly - a son of Japan's Real Impact - makes all under Keith Yeung! 🔥 #HKracing pic.twitter.com/TvDHAQZVNQ

The Jimmy Ting Koon-ho-trained four-year-old lines up in the Class Three Great George Handicap (1,800m) and Yeung again has a sticky gate to deal with after the galloper drew 11.

“I think it helps him more than drawing an inside barrier – barrier 11 might be too extreme, I was hoping he would get a middle barrier, but with the long straight I can take my time, build up his momentum and take my time to get across. That is exactly the way you want to ride him,” Yeung said.

“It feels like he wants further now, it feels like he’s really one-paced. Last time when I was on him I had him in the perfect position in the box-seat and the last 100m he just couldn’t sprint, but he stays on and I’m expecting him to run well this time even though he has drawn barrier 11.” 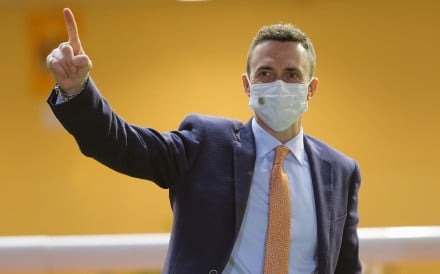 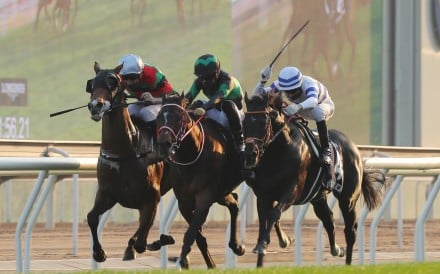 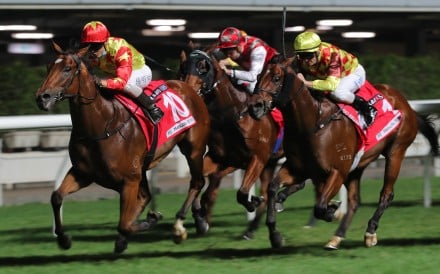 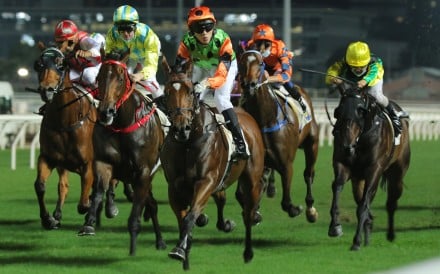