There has been a mad scramble to ensure the incoming Australian riders beat the impending two-week ban on arrivals from some countries, but there will be no welcoming party 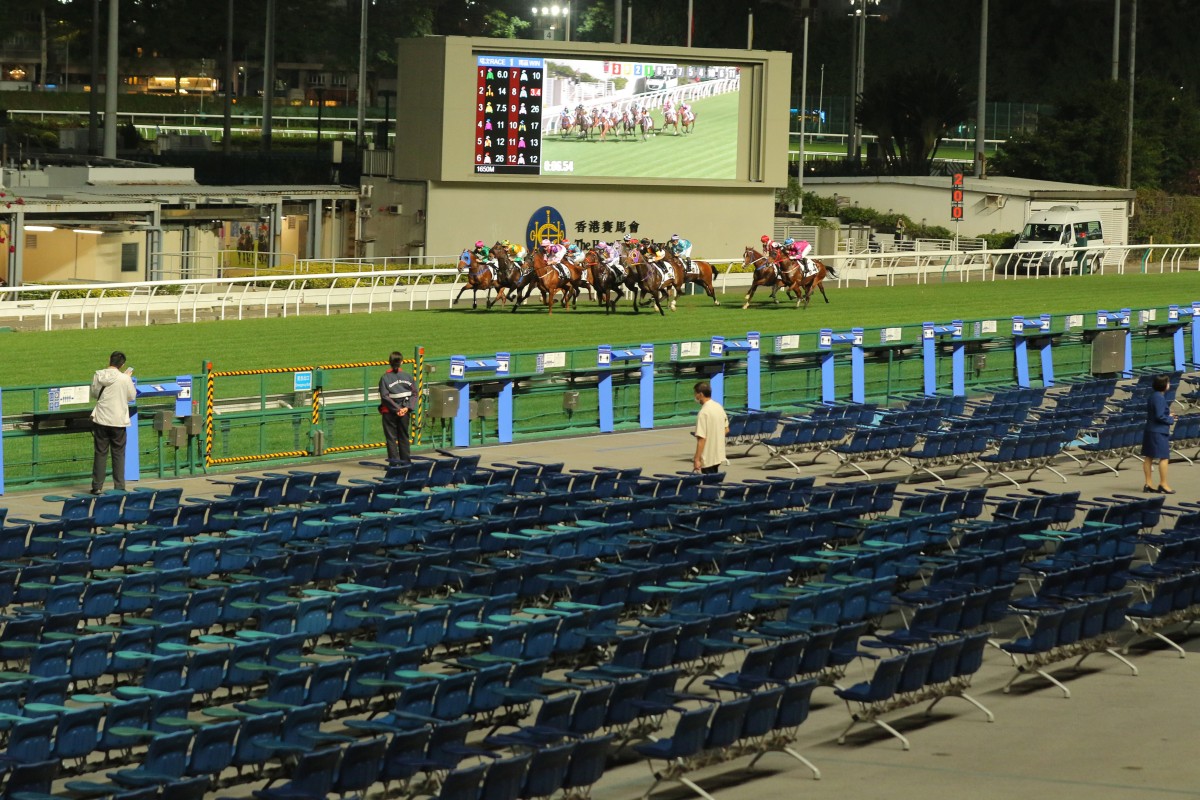 Incoming Australian jockeys Luke Currie and Daniel Moor will make it into Hong Kong by the skin of their teeth but there will be no welcoming party as Omicron looms large over the city.

Originally expected to touch down on Sunday, the pair will now arrive in Hong Kong on Friday after a mad scramble to expedite their chartered flight to beat the impending two-week ban on arrivals from Australia, among other countries, which begins on Saturday.

Currie and Moor will then need to serve three weeks in quarantine before moving to Sha Tin, where life – at least initially – might not be too different to what they’ve experienced in their hotels.

The government is doggedly sticking to its “zero-Covid” policy and has acted swiftly in outlining restrictions on the movements of Hongkongers in a bid to avoid a fully fledged fifth wave of Covid-19.

The Jockey Club has no choice but to fall in line to keep the show on the road and, like before, it has instated its own tailored set of requirements for key participants.

Jockeys will be separated into four pods and have been instructed to only interact with trainers, other jockeys in their pod and household members and partners, and to only do so in private dwellings or club restaurants.

Jockeys have also been requested “to refrain from other social interaction and from attending public restaurants”, to avoid group exercise and sport and submit daily activity records.

Trainers and assistant trainers are operating under a similar framework but can mix with owners in groups up to four. 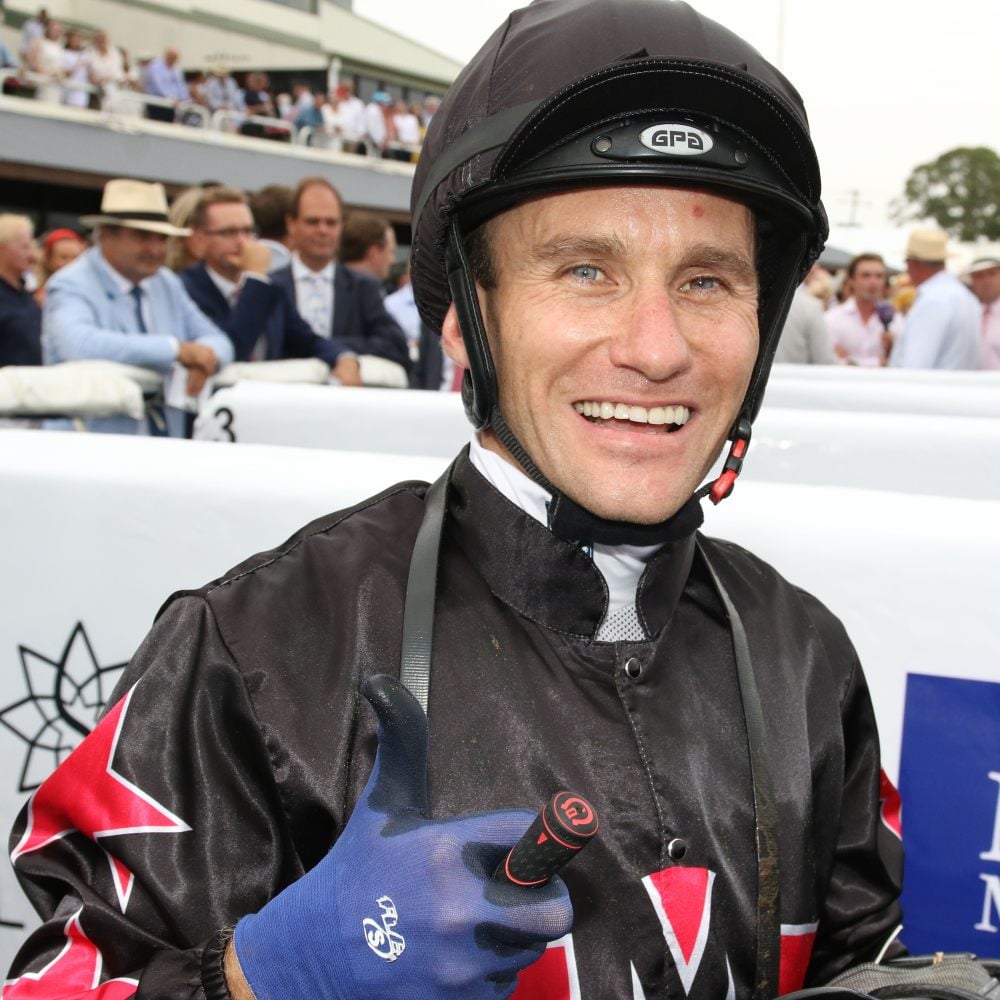 It’s a set of restrictions that are understandable – even if not sustainable – in the infant stages of the latest Covid-19 outbreak as the Jockey Club prepares for the new challenges that will likely present themselves in the fight to keep racing going.

Time is needed to assess the situation and prepare a strategy in the face of an Omicron variant that is more transmissible than any of its predecessors and will likely pose the biggest threat yet to the continuation of the sport.

A return to restrictions similar to those that have been enforced before is hardly surprising and there will be a certain level of acceptance from trainers and jockeys – they can’t be too disgruntled with their lot in comparison to some in the city – but history shows their patience will only last so long.

Just how long Chief Executive Carrie Lam Cheng Yuet-ngor keeps restrictions in place is anyone’s guess but you’d hardly be putting your neck on the line if you called months rather than weeks. 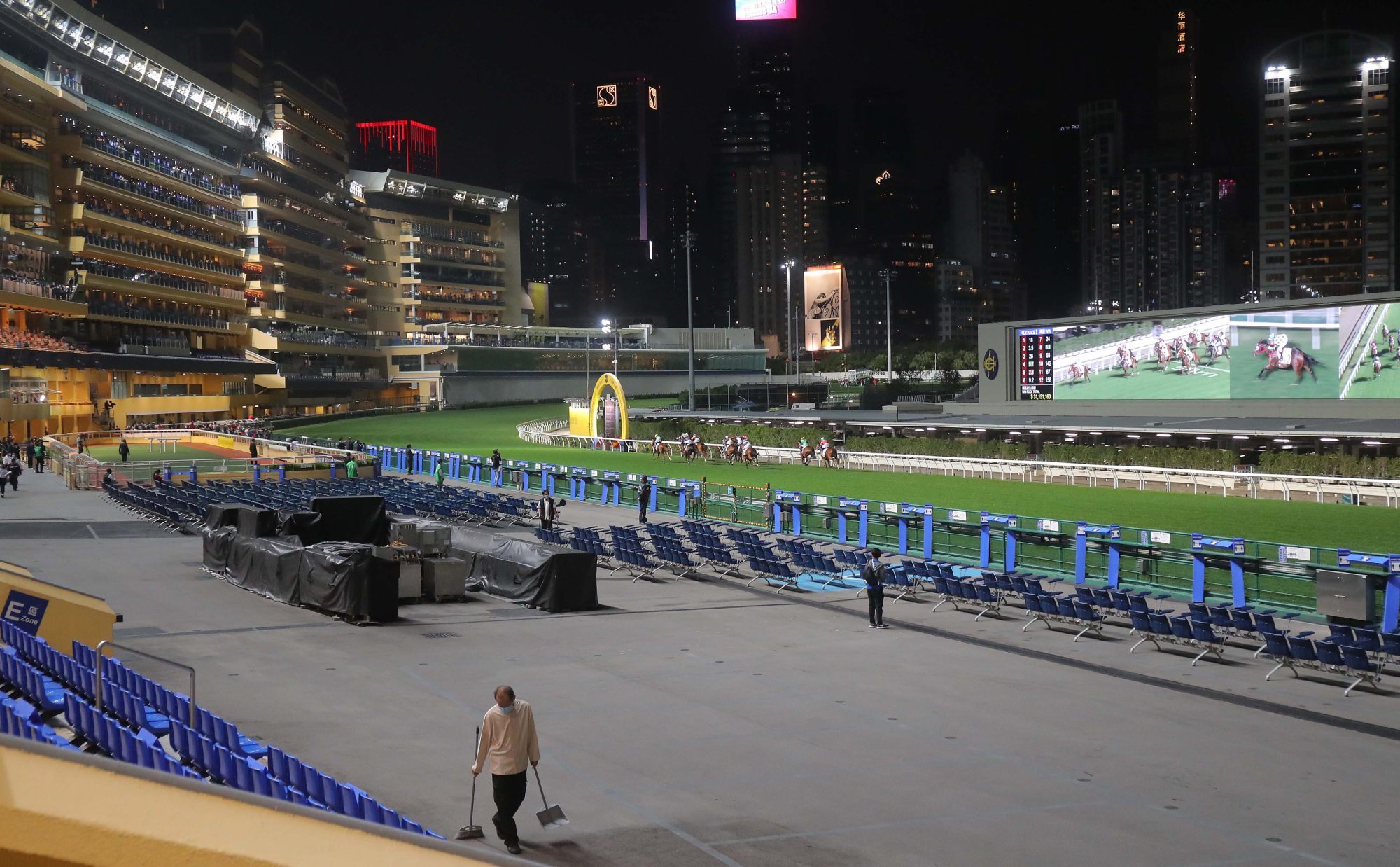 The Jockey Club will have to be a touch more agile than the government, however, as it faces a delicate balancing act between doing everything it can to keep racing going and ensuring the well-being of participants as they live under far stricter measures than the public.

Long road back for fans

The public was given the boot from Wednesday night’s Happy Valley meeting less than four hours before the first race and the Jockey Club confirmed on Thursday that there will be further reductions in attendance as of Sunday’s meeting at Sha Tin.

Members are now also on the barred list, with only “stewards, trainers, jockeys, club officials, persons essential to the operations of races [and] owners with starters and their companions who have made advance bookings” allowed on course.

Strict social-distancing measures will be in place on course, “there will be no celebratory arrangements or ceremonies in the racecourse except for the purpose of taking winning photos” and racecourse cross-betting will cease.