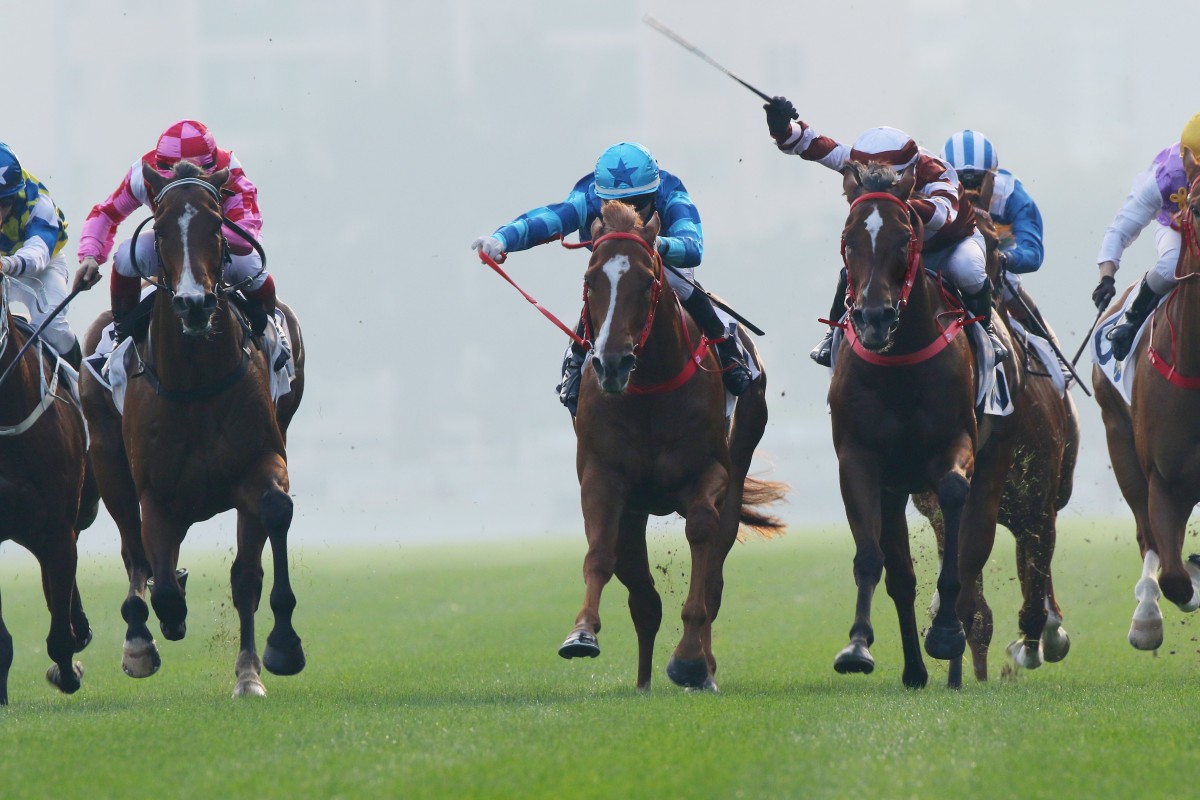 There will probably be a few envious glances towards Matthew Chadwick in the weighing room at Sha Tin on Sunday after the jockey was confirmed for the plum ride aboard Master Eight in next week’s Group One Centenary Sprint Cup (1,200m).

With 21 winners this season, Chadwick sits sixth in the jockeys’ championship and he feels his recent good form may well have played a part in securing the mount.

“I’m just trying to get the rides, trying to stay on them, trying to pick up a few more decent ones and just give them the best shot possible,” Chadwick said. “But it probably has played a part, I hope it has.”

Five out of five! 🔥 Master Eight extends his unbeaten record with a tough win in the G3 Bauhinia Sprint Trophy under Joao Moreira. #HKracing pic.twitter.com/ZQLiq5d2ox

Chadwick had a taste of Group One success early in his career thanks to his association with California Memory, who won the Hong Kong Cup in 2011 and 2012, the 2011 Gold Cup and the Champions & Chater Cup in 2013, and the rider has high hopes that Master Eight can provide him with a first success at the highest level in nearly a decade.

“He’s on the way up and hopefully he’s in the right place at this point of his prep to be able to handle it,” Chadwick said.

The Centenary Sprint Cup will be the first time Master Eight has tackled a Group One race and Chadwick is confident the step up has not come too early in his career.

“The times he has run have put him up with them and his rating has obviously got him there, so he should be competitive,” Chadwick said.

Master Eight gets the better of Nervous Witness, extending his record to a perfect four! @cavaleiro83 @FCLOR_RACING #HKracing pic.twitter.com/t0H0PhI5Se

“He seems to be doing everything they’ve asked of him, he couldn’t have done much more. What is interesting is how he handled the pressure of his last start, he came through them quite easily.

“His better runs have been over 1,200m so that should help him and after his last couple of runs, it will be interesting to see how he measures up against this opposition.”

Chadwick is also confident that Master Eight’s trainer Frankie Lor Fu-chuen will have his charge ready to roll.

“I’m sure Frankie knows him well enough to know where he is at,” Chadwick said. “He’s winning the premiership, there’s no reason we shouldn’t trust him, so I assume he will be ready to handle it.” 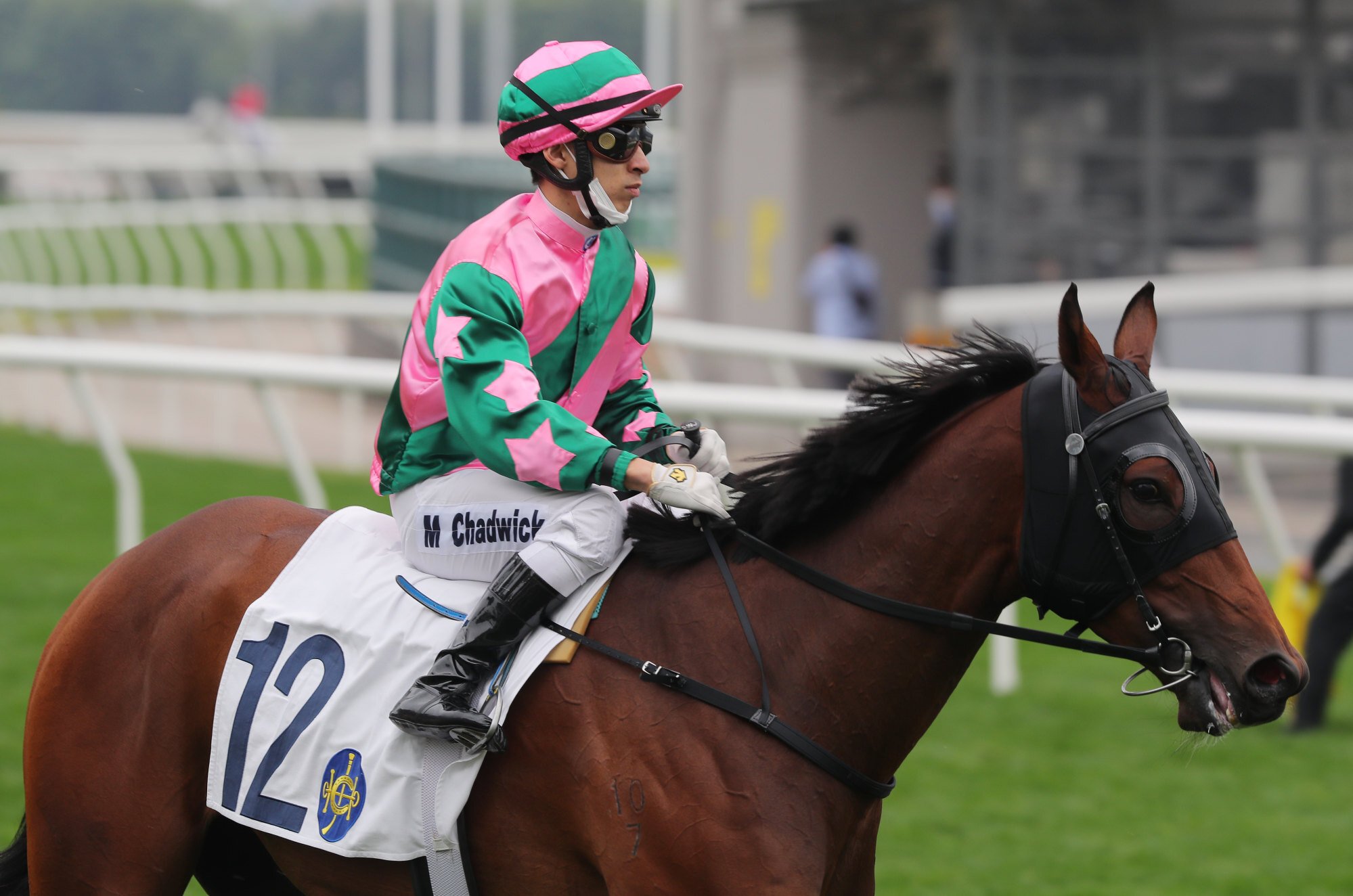 While Chadwick is looking ahead with anticipation to next week’s big race, he is hopeful of adding to this season’s winning tally with nine rides at Sha Tin on Sunday.

“They’re like a lot of my rides recently – they’ve been slightly better but they will still need a bit of luck to go their way to win,” Chadwick said. “It will depend on what type of run they can get in transit and hopefully they can bring their A game.”

The most high-profile runner at Sha Tin for the rider could well be California Rad, who takes on California Spangle, a last-time-out winner under Chadwick, in the Class Two Chak On Handicap (1,200m).

“I would have liked to have been on California Spangle, I know that – especially when the gates came out. But the other California horse is very consistent so we will see what he can do,” Chadwick said.